CONOR McGREGOR was left impressed with three-year-old son Conor Jr as he showed off his boxing skills.

The UFC star uploaded videos of his boy punching the bag to his Instagram Stories. 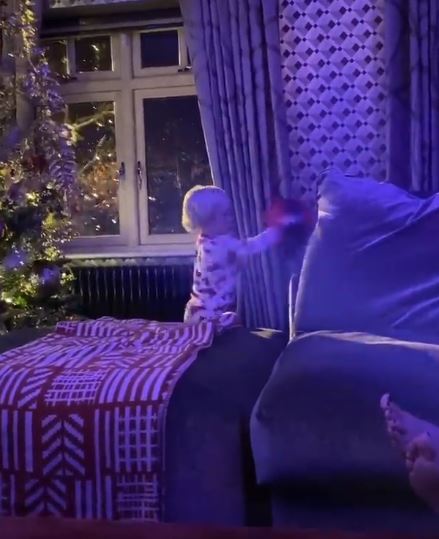 And it showed Conor Jr is a chip off the old block as he rained in punches and ducked out the way as the bag rebounded back towards him.

The clips begin with Conor Jr picking up the equipment and moving it our of the way of his sister Croia as she watches Frozen on TV.

He then gets to work, with his proud father shouting ‘come on’ before complimenting his lad for a ‘good shot’.

“My man! Look at that, incredible.”

McGregor was also his bullish self on social media over the festive season.

He traded some verbals on Twitter with Khabib’s manager Ali Abdelaziz.

The Irishman’s tweets have since been deleted. 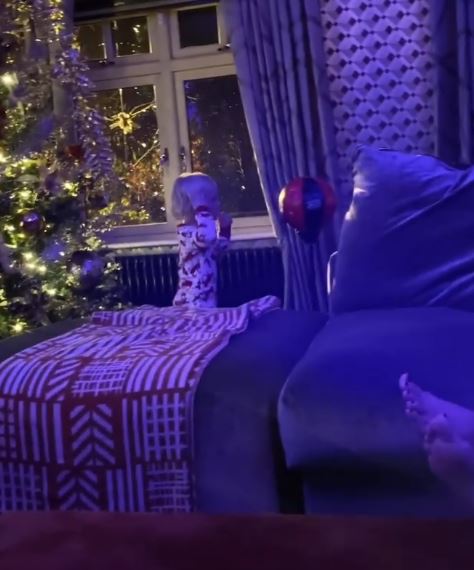 Conor Jr was encouraged along by his proud fatherCredit: instagram thenotoriousmma 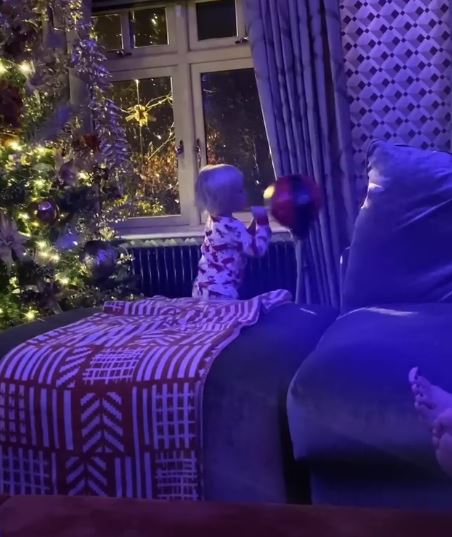 The three year-old bobbed and weaves as he took on the bagCredit: instagram thenotoriousmma

Abdelaziz was not impressed being called out by McGregor, tweeting: “You said to Khabib in the cage only business. Go get an IV and sober up because we know you drunk or high.”

Abdelaziz then uploaded a photo of McGregor at nine years old holding a cuddly teddy.

Opposite was a snap of Khabib allegedly at the same age wrestling a real bear.

The undefeated fighter tweeted that he would ‘smash this chicken’ as the rivalry continues to heat up.

But it appears McGregor is only interested in bagging a rematch against Khabib.

McGregor rematches Dustin Poirier – who he beat in 2014 – in Abu Dhabi on January 23.