Imbibing a dram of fine single malt scotch has always been something of a ritualistic pursuit. Purists will insist that the spirit should really only be sampled neat, or perhaps with a splash of water. It may even be acceptable to drop a cube of ice or two into your tumbler. Adding anything else could be deemed to diminish the flavour and the subtle notes of the spirit. And using premium single malt with a mixer? Some would consider that sacrilege.

But things have been changing at many of Scotland’s more traditional distilleries over the past decade or so. For example, take The Glenlivet, the original producer of the Speyside style of fruity and floral single malt. Being the first distiller to take out a licence to distil legally in the Livet Valley in 1824, as well as the first to import its scotch into the US following the end of prohibition in 1933, gives this classic Scottish distillery a storied heritage. However, when it comes to flavour, The Glenlivet hasn’t been afraid to add some contemporary twists to its classic style over the past few years. 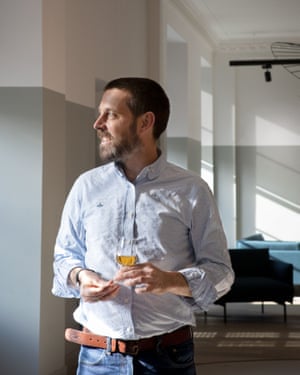 “A decade ago the biggest debate when it came to scotch whisky really was: ‘Do you drink it neat or with water?’” says Alex Robertson, The Glenlivet’s head of heritage and education. “But now I think that single malts are seen as being exciting, energetic and modern – and I think that’s a global view these days. In the case of The Glenlivet, we’re pushing our flavour boundaries in different directions to satisfy that new, dynamic audience.”

But where has this new audience come from? Robertson points to the philosophy of “drinking your own way”, which has gathered pace in recent years, but he’s also keen to acknowledge the growing numbers of people with an interest in the details of single malt whisky. “Today’s drinkers are sophisticated, they understand scotch whisky and they understand its traditions,” he says. “But they are always looking for something new.”

Many, however, see single malt as being very far from anything new. All scotch whisky has been made from three basic ingredients – water, barley and yeast – since the 1820s, and produced through the simple processes of malting, milling, mashing, fermentation and distillation. At The Glenlivet the style of the tall copper pot stills, in which the spirit is produced, has remained relatively unchanged since the company’s beginnings almost 200 years ago.

The Glenlivet has been made on its current site since 1859 and the primary source for the mineral rich water it uses in the distilling process still comes from Josie’s Well – a nearby natural spring. The company’s mantra of “original by tradition” is certainly stamped on the distillery’s production process, the results of which produce a smooth, balanced spirit, characterised by notes of pineapple, toffee and banana. This is the classic The Glenlivet style, which applies to its whole core range of single malts – from The Glenlivet 12 Year Old up to The Glenlivet 25 Year Old. As the whisky gets older the flavours start to change, from vanilla to toffee, milk chocolate to dark chocolate, apples, bananas and tropical fruit to raisins and sultanas. And since the 1820s, it has always been so. 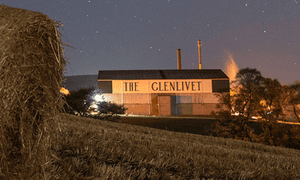 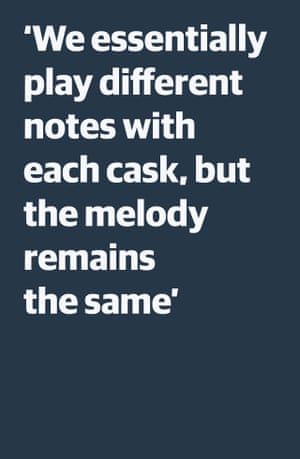 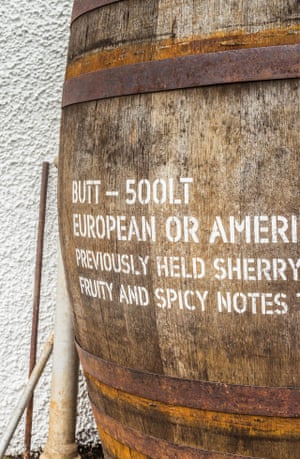 But when it comes to producing original flavour profiles to meet that sophisticated new audience, The Glenlivet’s distillers have two important factors open to them – time and cask type. “In order to innovate and reflect on your traditions, you’ve got to first look at your signature style – in our case it’s those fruity, floral flavours – then start to experiment with different cask types, different finishes, different years,” says Robertson.

“As long as they’re made of oak, the casks we use can have contained pretty much anything – oloroso sherry, cognac, Caribbean rum. What the casks do, essentially, is extract some flavours while also adding fruity flavours that enhance the smoothness of the whisky. Our distillers have to ensure, however, that the base spirit is the same at the heart of every single bottle,” he says. “The cask must never dominate the flavour. We essentially play different notes with each cask, but the melody remains the same.”

The results of this innovation at The Glenlivet have produced a number of new drinks, among them The Glenlivet Caribbean Reserve and The Glenlivet Captain’s Reserve, both of which have been selectively finished in casks that have previously contained Caribbean rum or cognac, respectively. 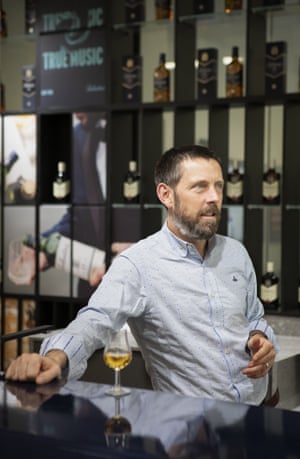 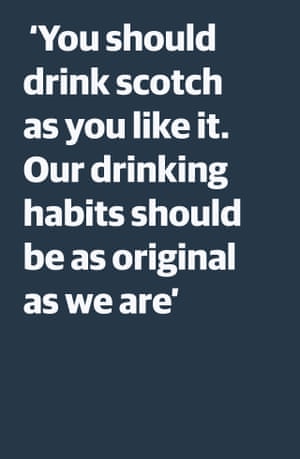 Robertson sees the cocktail as the next logical step towards expanding the appeal of single malts, while also maintaining their fundamental essence. “Let’s stretch this flavour and complement that flavour, while making sure not to lose the flavour from the heart of the drink, the base spirit, in the first instance,” he says.

“Imagine using The Glenlivet 18 Year Old for a cocktail like an Old Fashioned. Just think of all the character in the flavour. You’re taking a luxury scotch whisky that has been matured for 18 years and using it in a classic cocktail. They’re perfectly matched.”

Ultimately, single malt whisky should be more accessible and easier to drink. “There’s absolutely no mystery to tasting scotch,” says Robertson. “You should drink scotch whisky as you like it. Go to a bar these days and you’ll see people drinking whisky with water, on ice, as part of a tall drink, as part of a cocktail. Our drinking habits should really be as original as we are.”

Original by Tradition
The Glenlivet is the original Speyside Single Malt and has been breaking traditions to set new standards in whisky since 1824. Discover the single malt that started it all at theglenlivet.com