What does a major incident mean?

A MAJOR incident has been declared in South Yorkshire after Brits were warned Storm Christoph could endanger lives.

Eight inches of rain is expected in the coming days, as well as snow and gales. 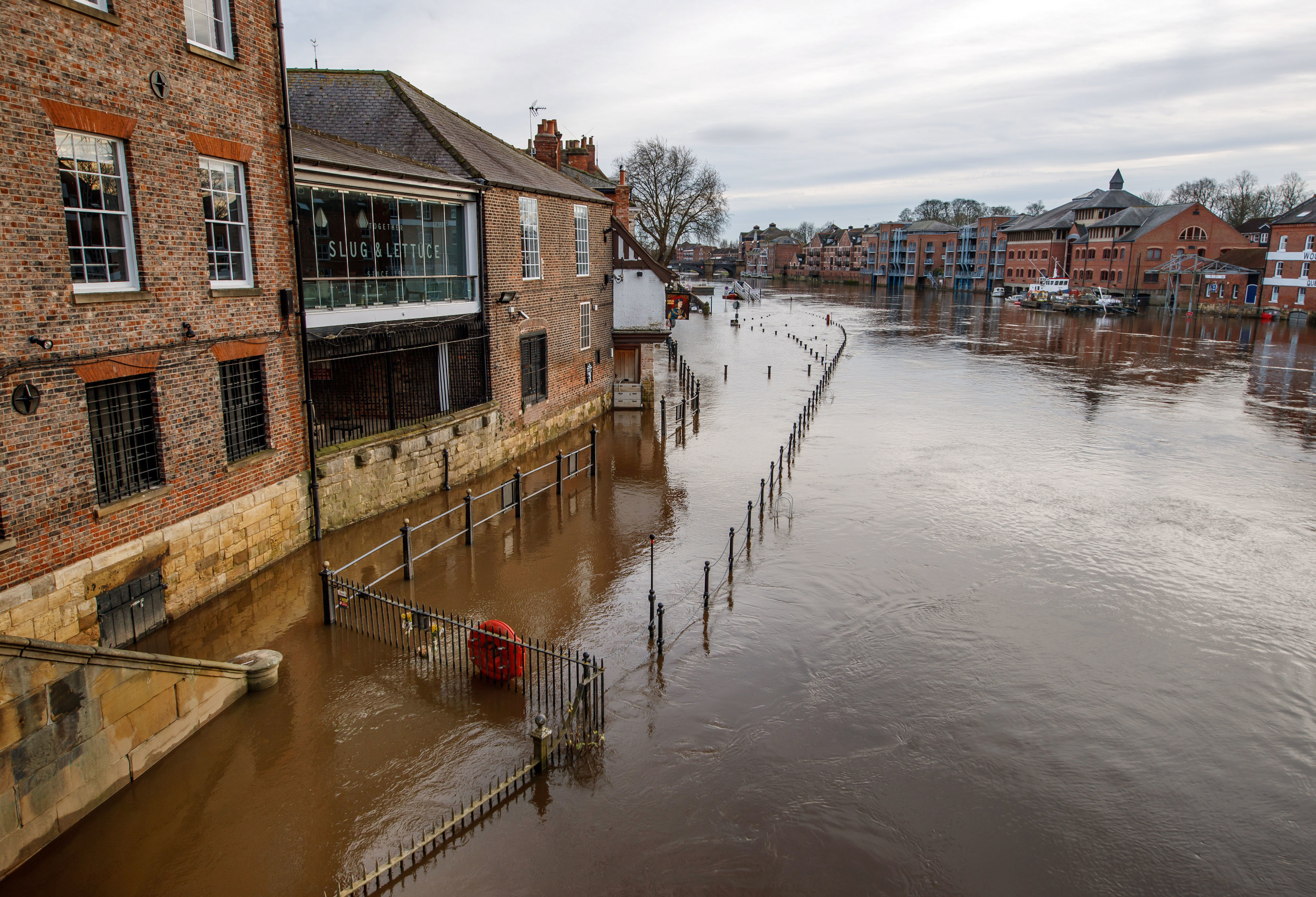 What does a major incident mean in the UK?

A major incident is an emergency situation in which special arrangements must be implemented by at least one of the emergency services, the NHS and the local authority, and involves large numbers of people.

City Hall defines it as as being “beyond the scope of business-as-usual operations, and is likely to involve serious harm, damage, disruption or risk to human life or welfare, essential services, the environment or national security”.

City Hall adds: “The severity of the consequences associated with a major incident are likely to constrain or complicate the ability of responders to resource and manage the incident.”

Which areas have been declared a major incident?

On Monday, January 18, a major incident was declared in South Yorkshire after Storm Christoph threatened to bring torrential rain and flooding to the area.

Mayor of Doncaster Ros Jones told locals: “I do not want people to panic, but flooding is possible, so please be prepared.”

Sandbags have been handed out to people living in areas where flooding is expected.

The Environment Agency described the combination of torrential rain and melting snow as a “volatile situation”, as councils prepare for possible evacuations should a severe flood warning be issued.

Catherine Wright, acting executive director for flood and coastal risk management at the Environment Agency, said: “That rain is falling on very wet ground and so we are very concerned that it’s a very volatile situation.”

On January 8, a major incident was also declared in London in relation to the coronavirus pandemic.

Mayor Sadiq Kahn said: “The situation in London is now critical with the spread of the virus out of control.

“We are declaring a major incident because the threat this virus poses to our city is at crisis point. If we do not take immediate action now, our NHS could be overwhelmed and more people will die.”

A new Covid patient is admitted to hospital every 30 seconds as the UK reaches record levels of hospitalisations from the virus, Health Secretary Matt Hancock confirmed on January 18.

Sussex, Surrey and the Thames Valley all declared major incidents at the beginning of January as Covid cases soared, while Essex declared one on December 30. 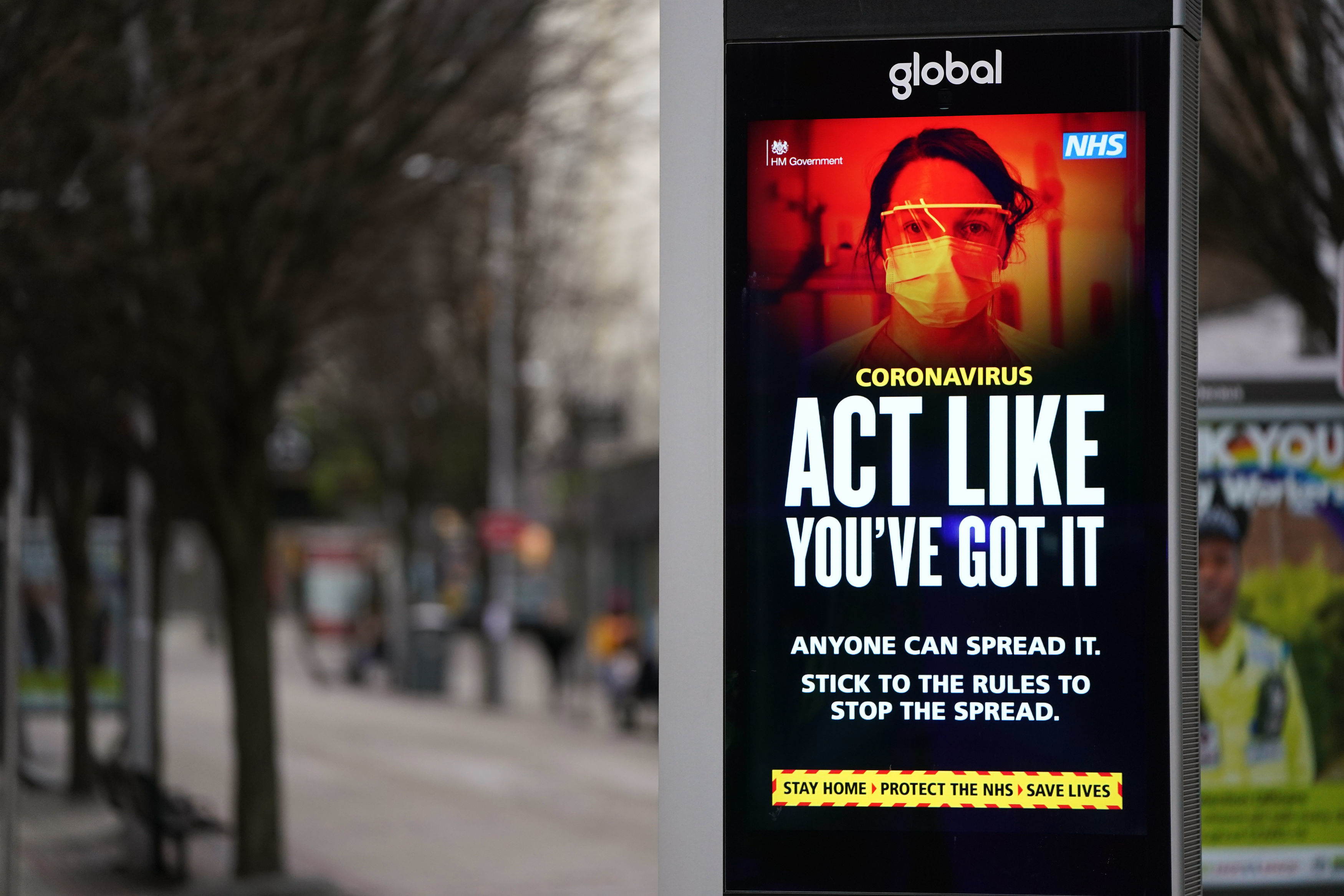 Major incidents in the NHS were declared in parts of Britain due to the coronavirus pandemicCredit: PA:Press Association

What happens when a major incident is declared?

Major incidents require a special response from the emergency services, and often involves more than one agency implementing emergency arrangements.

In reality, this means resources will be redeployed and the government could be asked to step in and help.

It means services can’t operate as normal and are placed in an emergency situation. 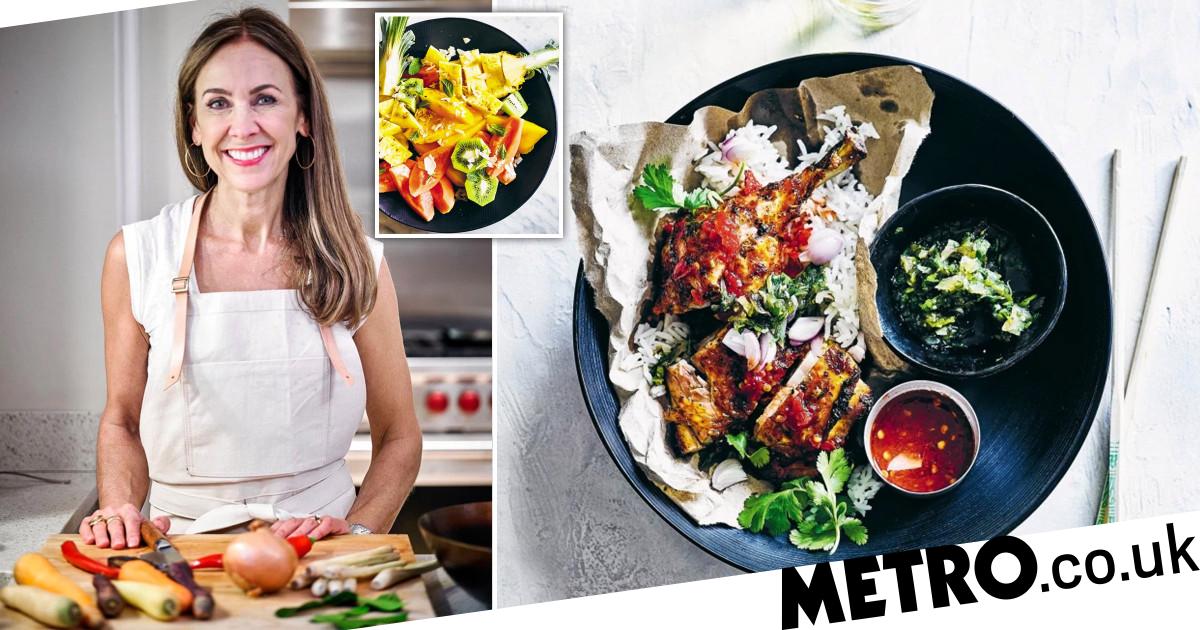 Jennifer Joyce shares some of her summery recipes from her cookbook My Asian Kitchen (Picture: Metro.co.uk)Need some inspiration of what...