What is Cheryl Baker’s net worth? – The Sun

CHERYL Baker is a well-known figure thanks to her career in much-loved 80s band Bucks Fizz. 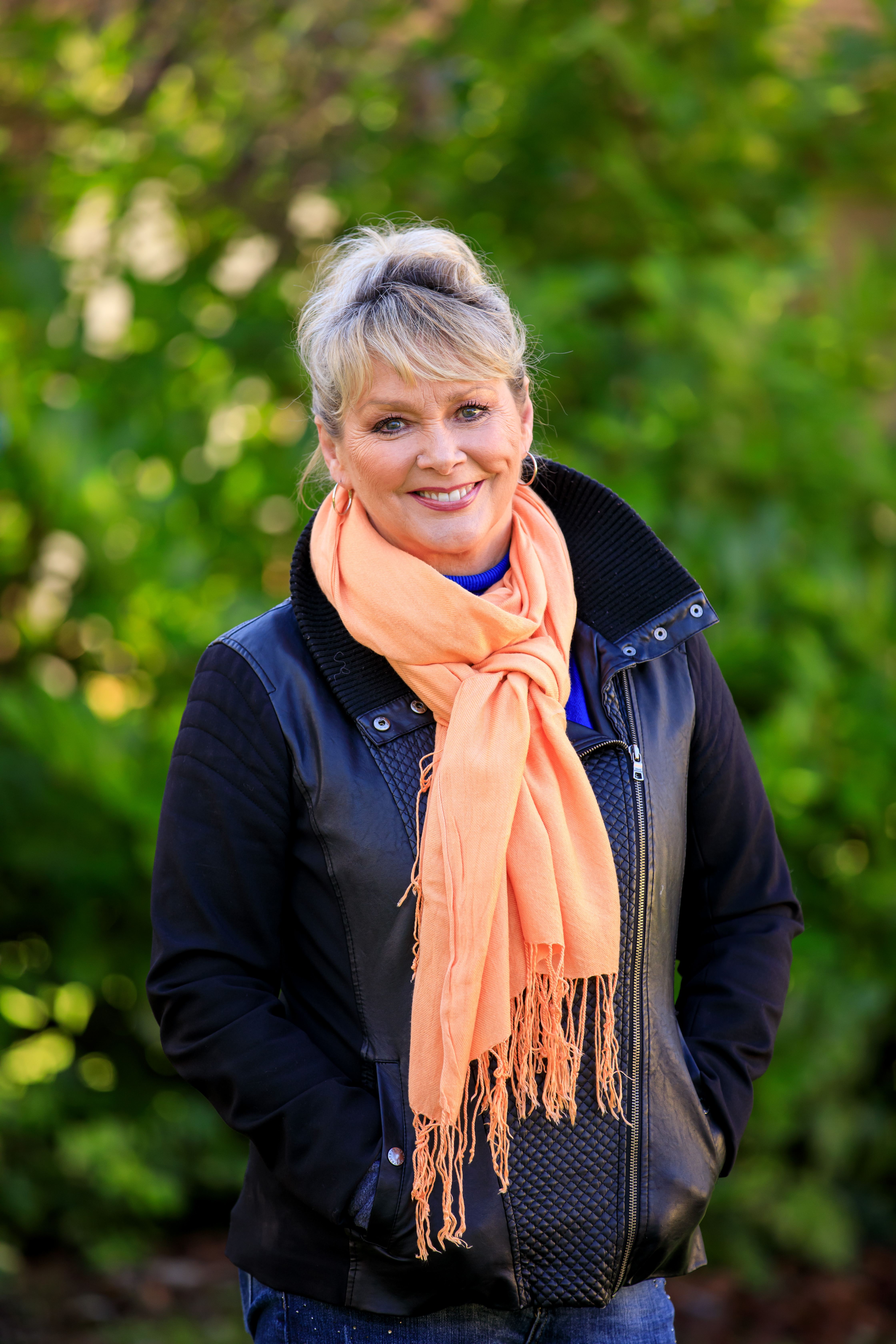 Cheryl Baker is a TV star and singerCredit: Oliver Dixon – The Sun

The singer, who also starred on Dancing On Ice in 2918, has recently revealed she has been left “totally broke” by the pandemic- here is everything you need to know.

Who is Cheryl Baker?

Cheryl Baker, 66, was born Rita Maria Crudgington on March 8, 1954 and is an English television presenter and singer.

She is best known for being a member of 80s pop group Bucks Fizz, who won the 1981 Eurovision Song Contest, with Cheryl’s skirt being famously whipped off midway through the song.

The group had three number one hits, including their winning song Making Your Mind Up.

What is Cheryl Baker’s net worth?

Cheryl enjoyed a string of hits with Bucks Fizz in the 80s and now performs with groups members Mike, 66, and Jay Aston, 59, as The Fizz.

But she told last week how her finances have hit the skids thanks to the pandemic.

It put paid to a tour The Fizz had planned last year and they have had barely any work since the start of the first lockdown last March.

Cheryl, who appeared on Dancing On Ice in 2018 but now can’t pay her tax bill, says: “As a band we had a tour planned as well as festivals and Eighties weekends.

“Everything was cancelled or postponed and now some of the dates that were postponed to the beginning of this year have been put back again. I’ve just been told one gig, set for March 6 this year, will be in 2022. 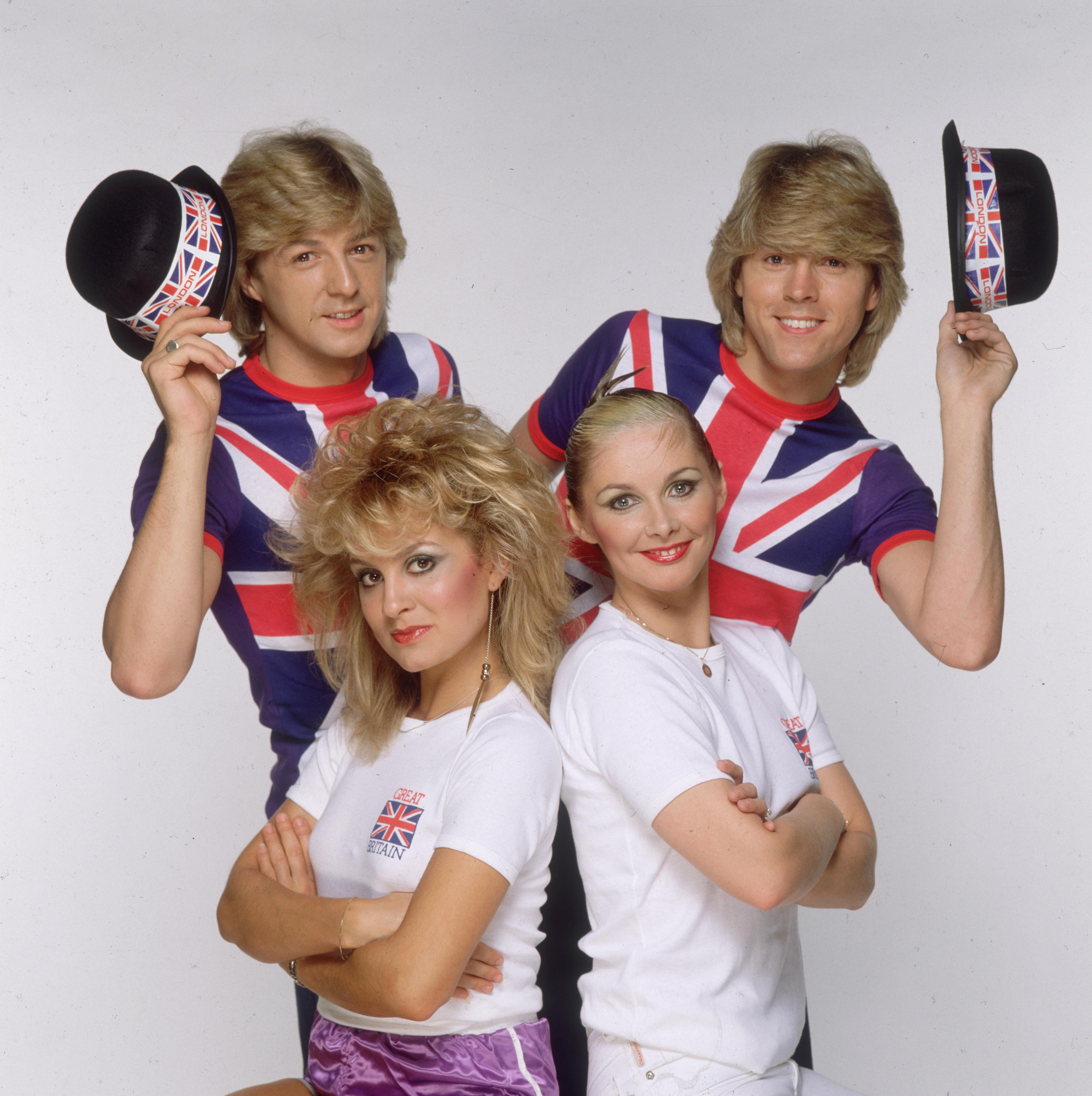 “My family is all in the entertainment business and we all came to a standstill last March. The industry is on its knees.”

Cheryl was in a similar situation in 2011 after a wrangle with original Bucks Fizz member Bobby G meant Cheryl, Mike and Jay could no longer play as Bucks Fizz and had to change their name to The Fizz.

The band lost a number of gigs and, to make ends meet, Cheryl, asked a pal to work as a secretary.

Cheryl is trying to get work through the CelebVM app, where fans pay for personalised messages from celebrities.

But she was slammed by online trolls who accused her of ‘fleecing her fans’ as she gets gets 75 per cent of the £30 fee her messages command.

Cheryl revealed she was relieved to receive a state pension, for which she gets £700 a month plus £250 from a private one.

What has Cheryl said about being broke?

Cheryl has revealed how friends and fans have sprung into action after she shared the news that she was “totally broke”.

Bandmate Mike Nolan offered to sprint round with a fistful of cash while a fan in Australia also started a whip round to help out after hearing about Cheryl’s struggle.

Her former Dancing On Ice partner Dan Whiston has stepped in and offered to lend her money.

Cheryl says: “Mike rang me and said, ‘I’m coming down on the train. Pick me up at the station, I’m bringing cash for you’. 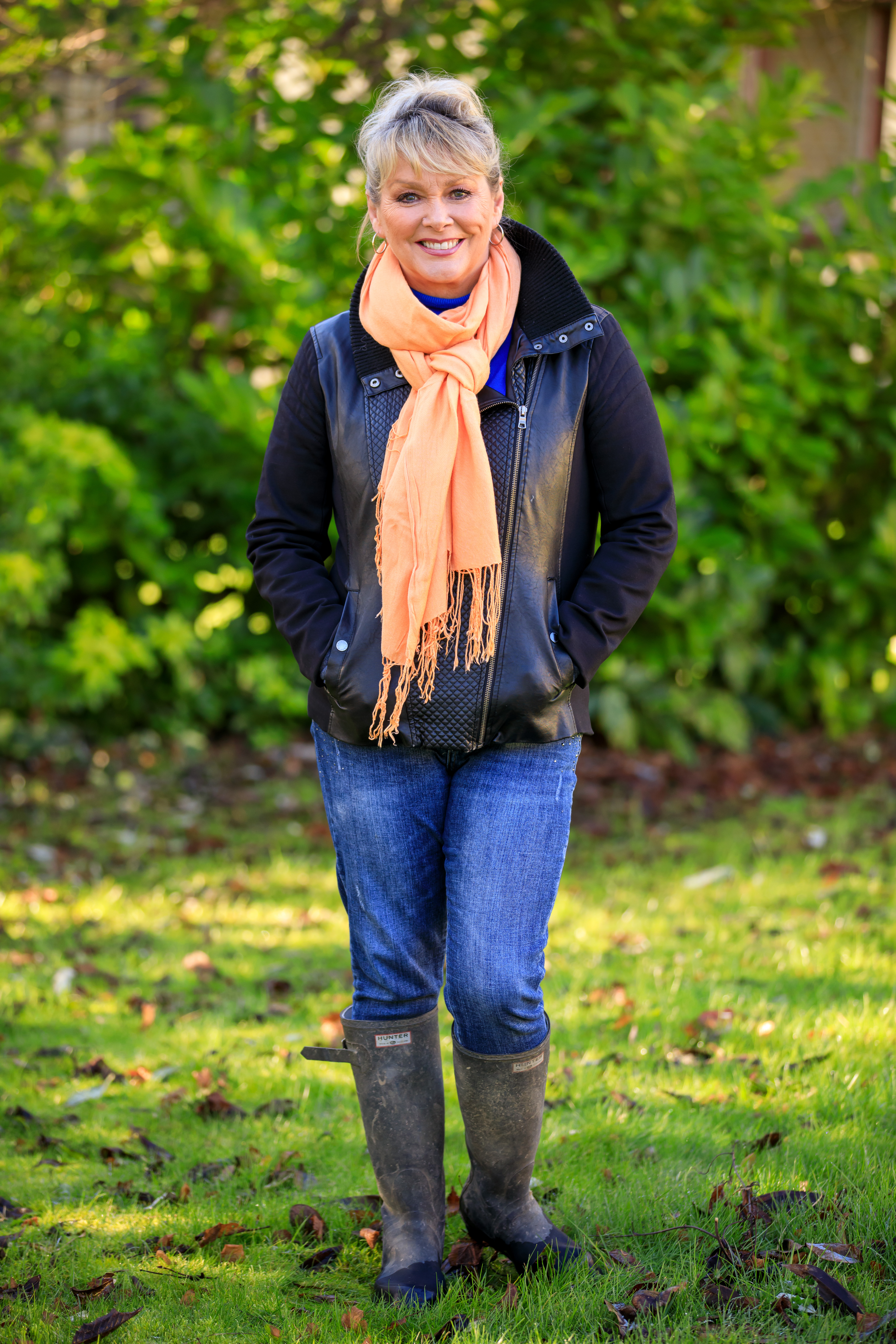 Cheryl has revealed how friends and fans have sprung into action after she shared the news that she was ‘totally broke’Credit: Oliver Dixon – The Sun

“My skating partner from Dancing On Ice, Dan Whiston, called and offered to send money.

“A fan in Australia put a call out, saying ‘Cheryl’s destitute, we need to start a collection’.”

Cheryl said that she and her husband – the guitarist Steve Stroud, 68, have been finding new ways to live frugally in recent months, inspiring her to start growing her own vegetables.

“We ate our own broccoli, carrots and potatoes on Christmas Day,” she revealed. “I’ve started planning the veg garden now because I know this spring I still won’t be working.”

What TV shows has Cheryl Baker been on?

In the mid 80s Cheryl started her TV career

Her most famous gig was presenting Record Breakers with the late Roy Castle.

In 1985 she also co-presented The Saturday Picture Show with Mark Curry.

She has also been on several reality TV shows including Drop the Celebrity, 24-Hour Quiz and I’m Famous and Frightened!.

Cheryl is also a famous face on many gameshows including Family Fortunes and Celebrity Mastermind. 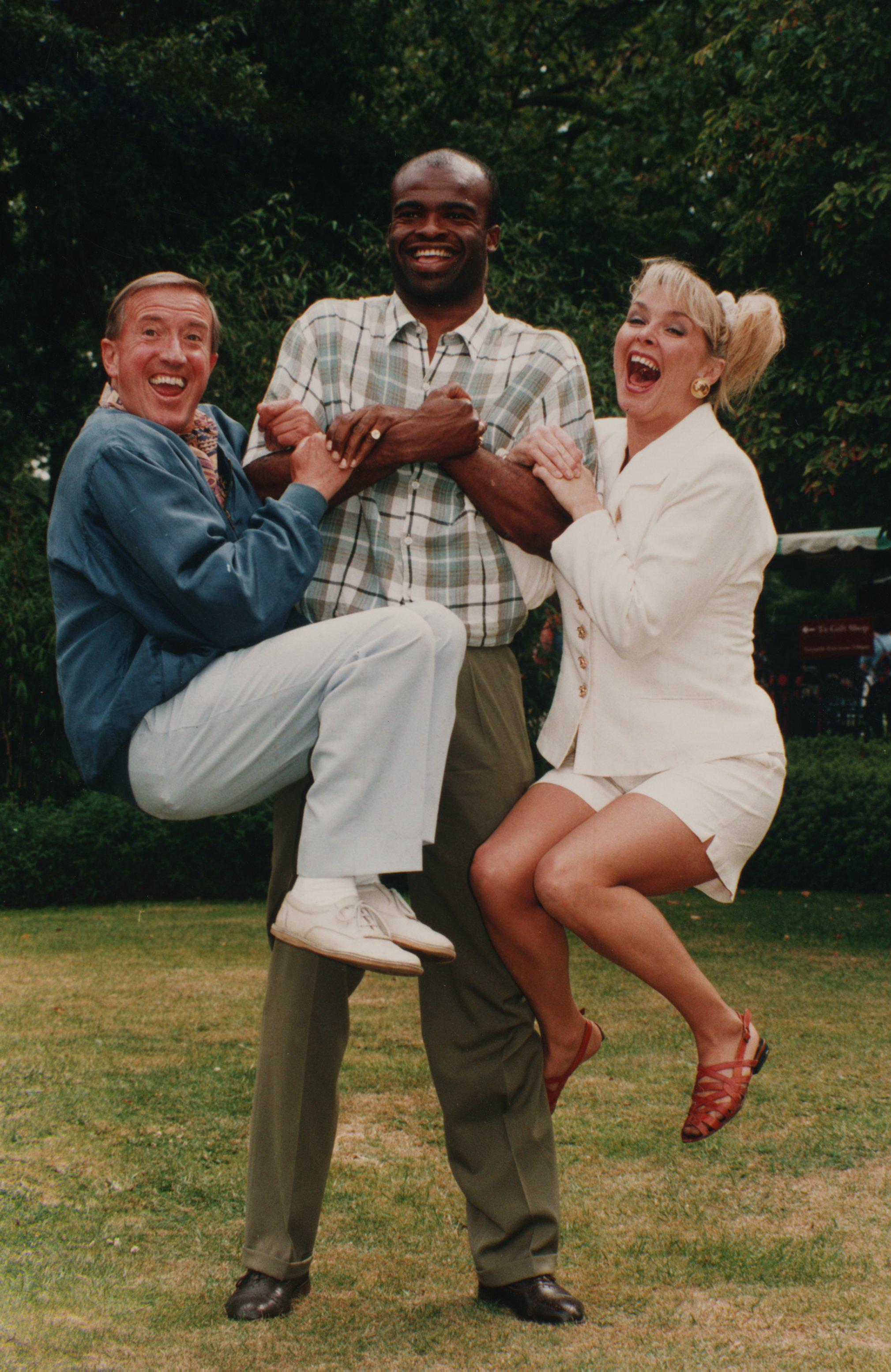 The Bucks Fizz legend also took part in Dancing On Ice in 2018.

She was paired with up with Dancing On Ice legend Dan Whinston.

The couple were up against Donna Air in the final but sadly they were sent home.

Bucks Fizz triumphed for the UK in 1981