What time is the Prime Minister’s announcement today, Tuesday, January 26?

PASSENGERS arriving in England from high-risk coronavirus hotspots look set to be made to quarantine in hotels.

Prime Minister Boris Johnson is discussing the proposal with senior ministers at a “Covid Operations” committee today, ahead of his public announcement. 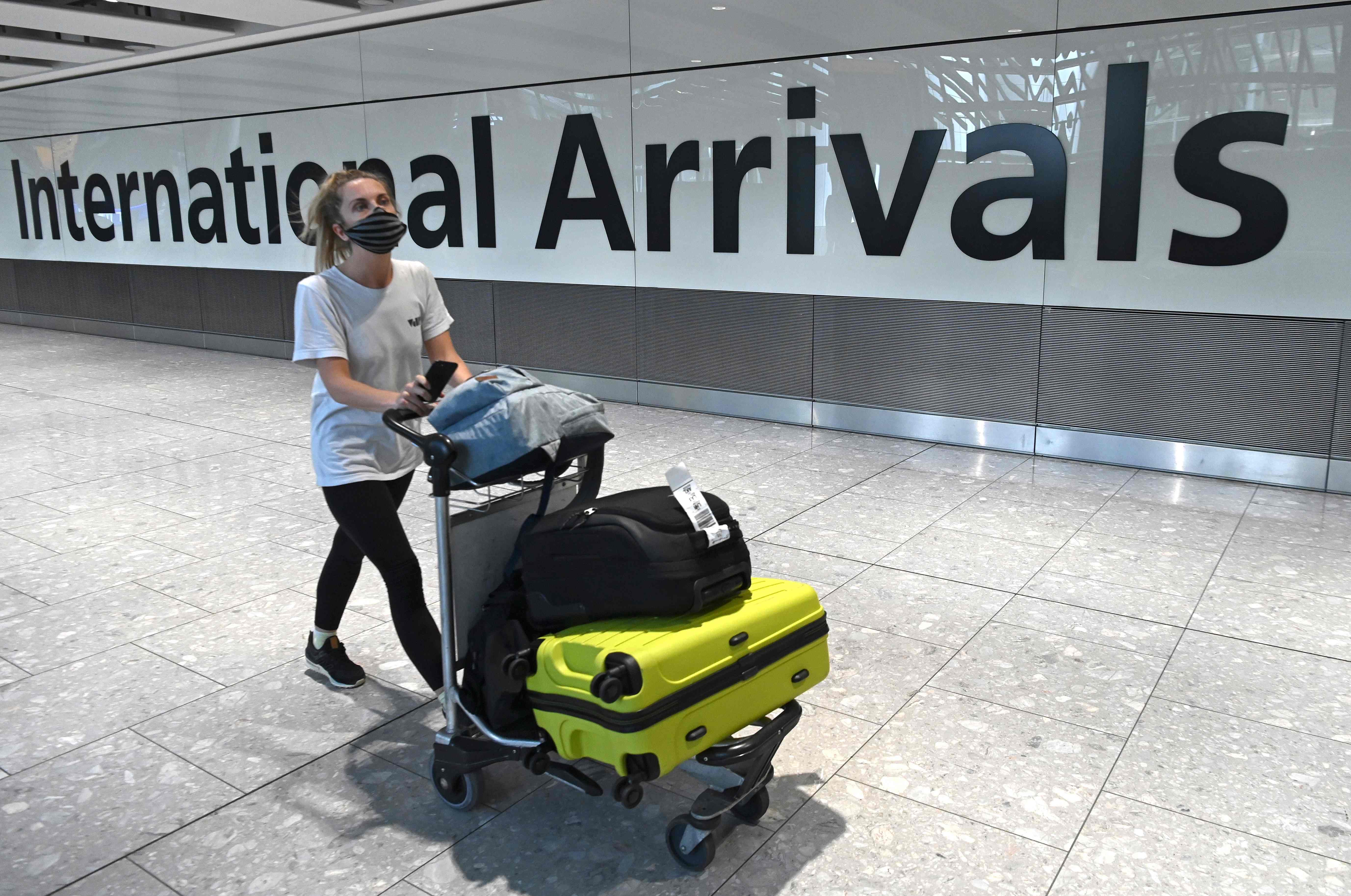 Returning Brits and visitors to England will have to stay in a quarantine hotelCredit: AFP or licensors

What time is Boris Johnson’s speech?

He is holding a Downing Street press conference at 5pm, Number 10 has confirmed.

Before today’s announcement, however, the PM is due to meet with ministers this afternoon to discuss the quarantine hotel plans, which the Scottish government says it is also actively considering, reports BBC News. 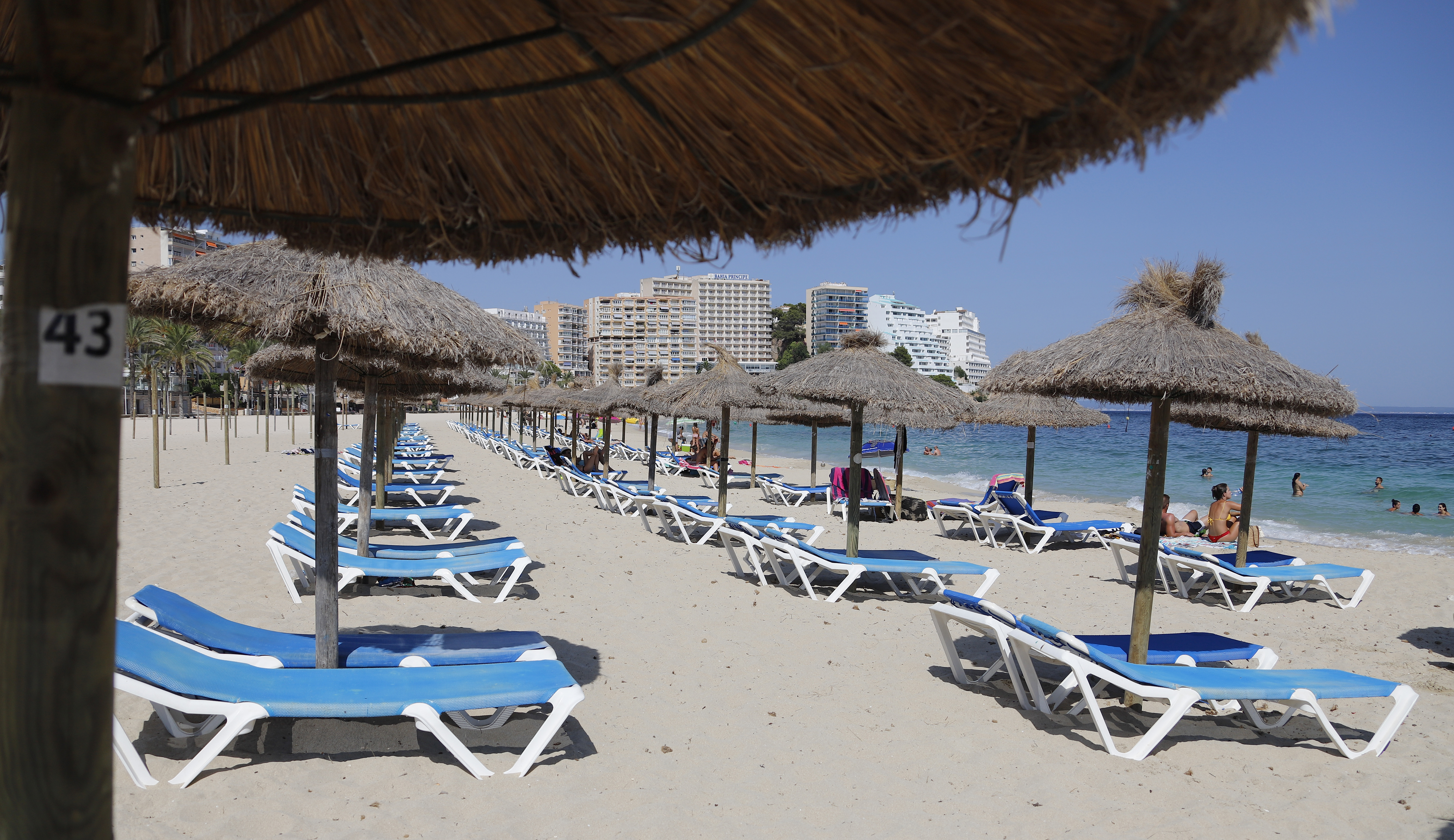 Many resorts have had similar scenes of empty deckchairs on the coastCredit: Getty Images – Getty

What is expected to be announced?

In a bid to stop new variants of the coronavirus, ministers are likely to decide that any British resident arriving in England from high-risk areas will be bussed to special ‘Covid hotels’ and quarantine for up to ten days at their own expense.

Various options for quarantining arrivals are said to be on the table.

But Whitehall sources suggested that ministers may opt for a more limited system.

This was on the back of worried aviation leaders warning that introducing tougher border rules would be “catastrophic” for the struggling industry.

Reports have suggested that arrivals in England would have to cover the price of quarantining in hotels – potentially costing up to £2,000.

The BBC said the requirement to isolate in a dedicated hotel would apply to arrivals from most of southern Africa and South America, as well as Portugal. 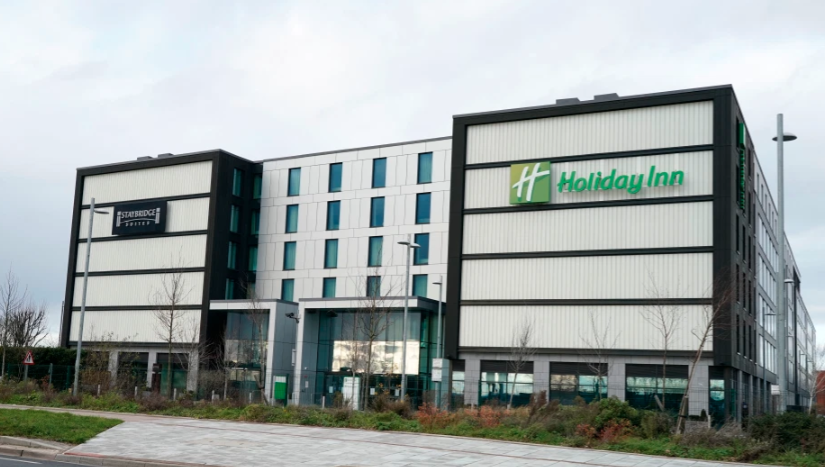 However, Conservative former health secretary Jeremy Hunt said the proposals might need to go further than applying only to those arriving from countries where new variants of Covid have been discovered.

Pressed on whether he supports a universal approach to quarantining international arrivals, Mr Hunt told BBC Radio 4: “I think it is a big logistical exercise to do that and it is not going to be possible to do it overnight anyway.

“If we do have to go further, I hope it would only have to be for a temporary period.”

He told Sky News: “As we vaccinate more of the adult population, if there are new variants like the South African or the Brazilian variants, we need to be very careful.”

Health Secretary Matt Hancock said: “It is incredibly important that we are cautious on the border… to protect [the UK] from new variants.”

Home Secretary Priti Patel has, alongside some other ministers, been pushing for widespread quarantining of those arriving.

Thousands of lives could have been saved if Britain had shut its borders earlier, she confessed in a bombshell leaked tape.

Australia became one of the first countries to introduce mandatory hotel quarantine months ago, in March 2020, while the lifesaving practice is also observed in China, New Zealand, India, Singapore, the Philippines, Taiwan, Qatar and Thailand. 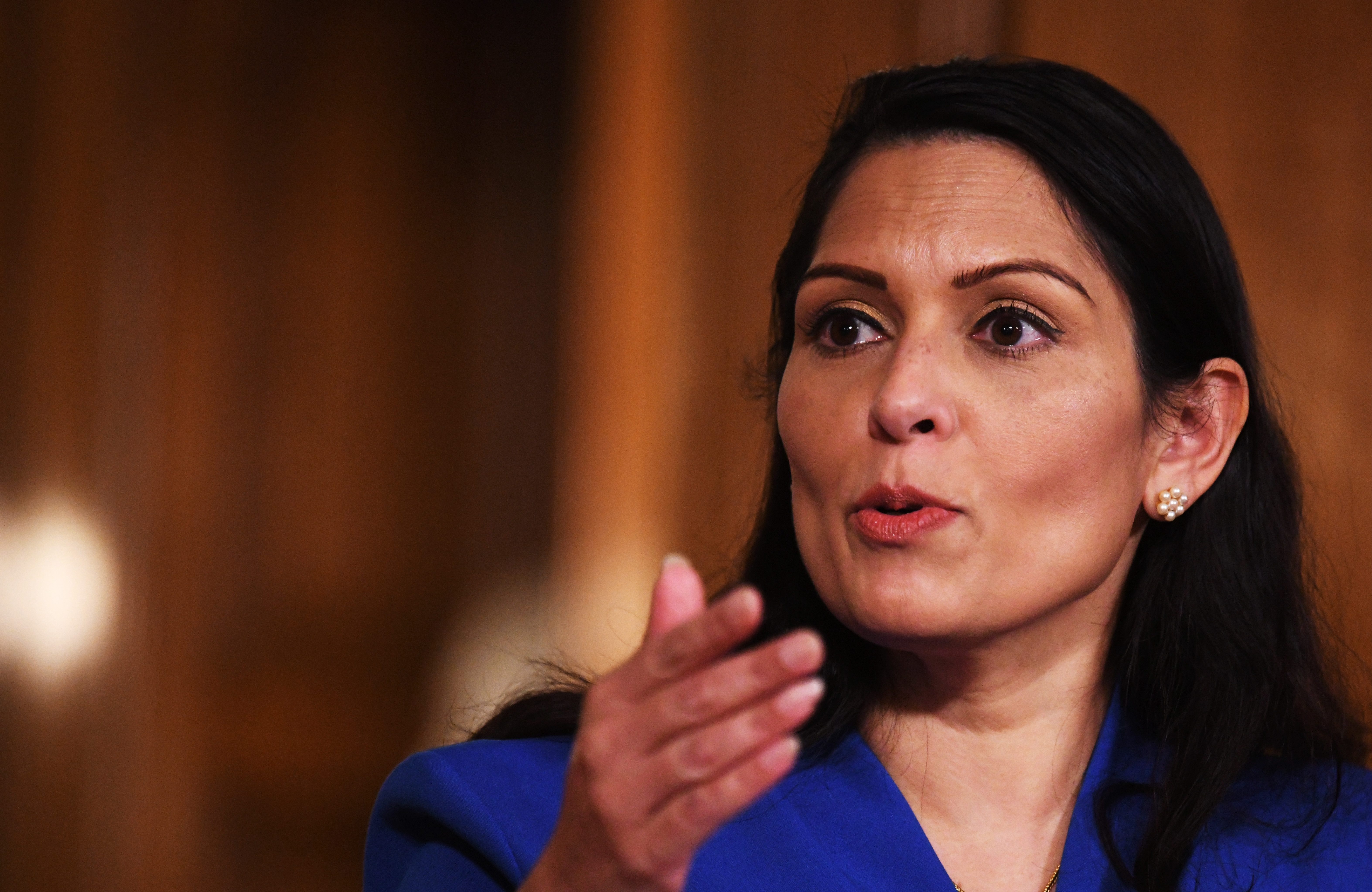 Priti Patel admitted thousands of lives could have been saved

How can I watch the announcement?

You can watch the announcement via The Sun’s YouTube channel.

What are the current travel restrictions?

Direct flights to the UK from South Africa, Brazil and Portugal are already barred.

But British residents have been permitted to return through indirect routes and then self-isolate at home.

All travel corridors with the UK were suspended from January 18, 2021.

“You cannot leave your home or the place where you are living for holidays or overnight stays unless you have a reasonable excuse for doing so,” the government says.

“This means that holidays in the UK and abroad are not allowed.”

You can only travel internationally (or within the UK) where you first have a legally permitted reason to leave home.

People can only travel abroad for essential reasons including: 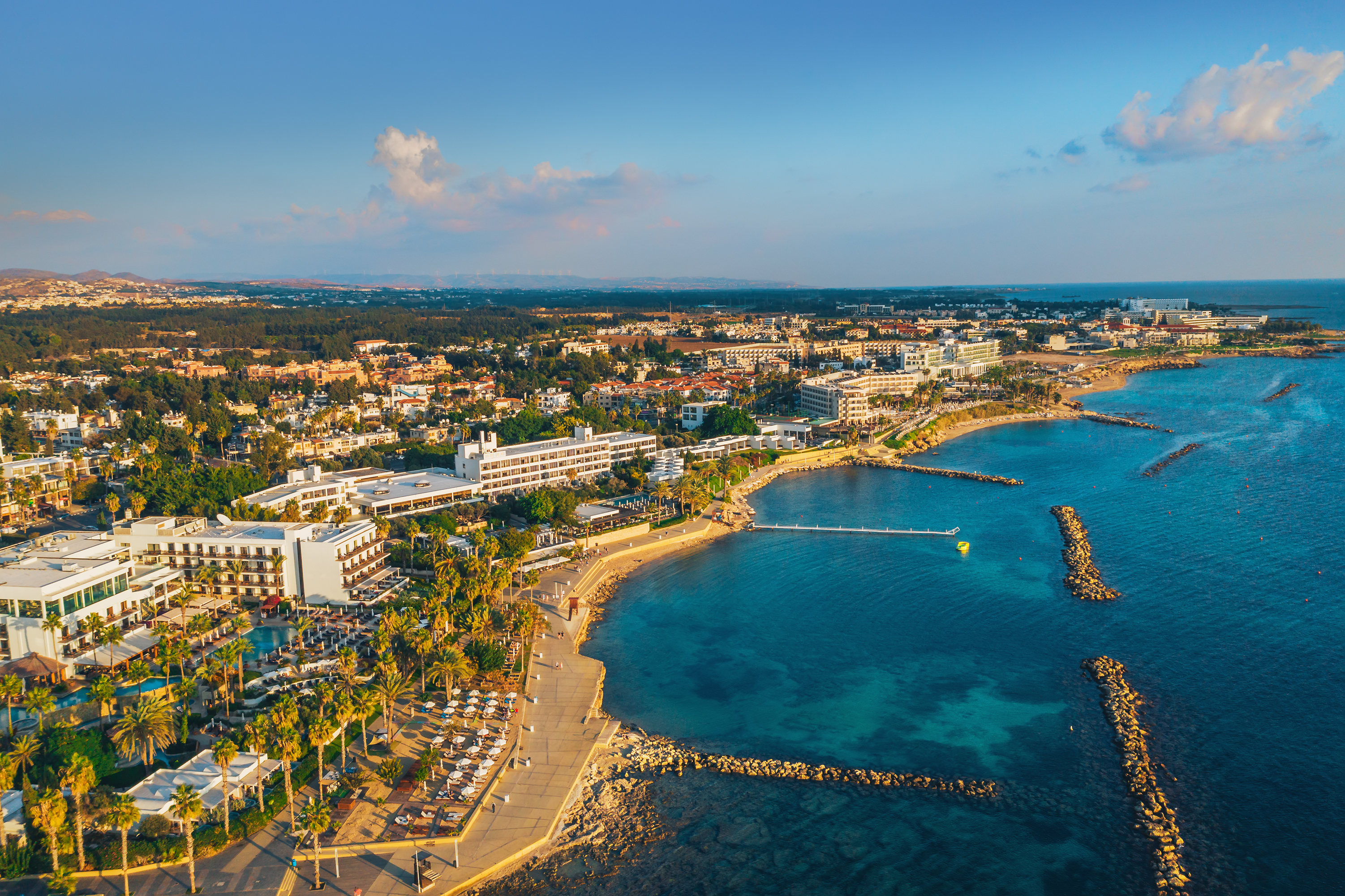 How do quarantine hotels work? 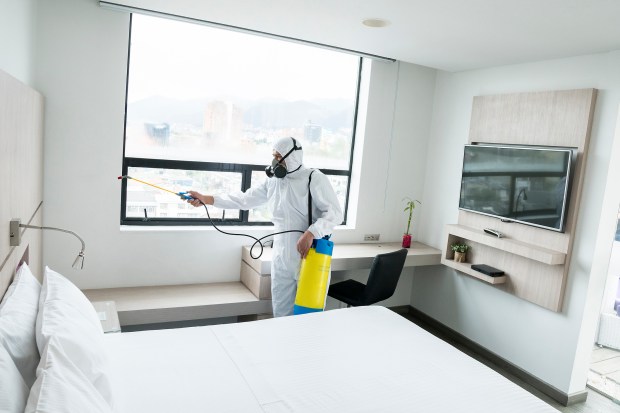 Holidays abroad are about to get more expensive for Brits, as Covid hotels will be used as a frontline defence to help battle the pandemic.

A quarantine hotel is a dedicated facility used to temporarily accommodate arriving travellers, while keeping them totally separate and isolated from the wider public.

Checked luggage is transferred separately to the specially designated accommodation and, as long as they don’t have any symptoms, travellers are also transferred to a hotel or other designated quarantine facility.

As in New Zealand and Australia, travellers would have to pay for their own accommodation costs. 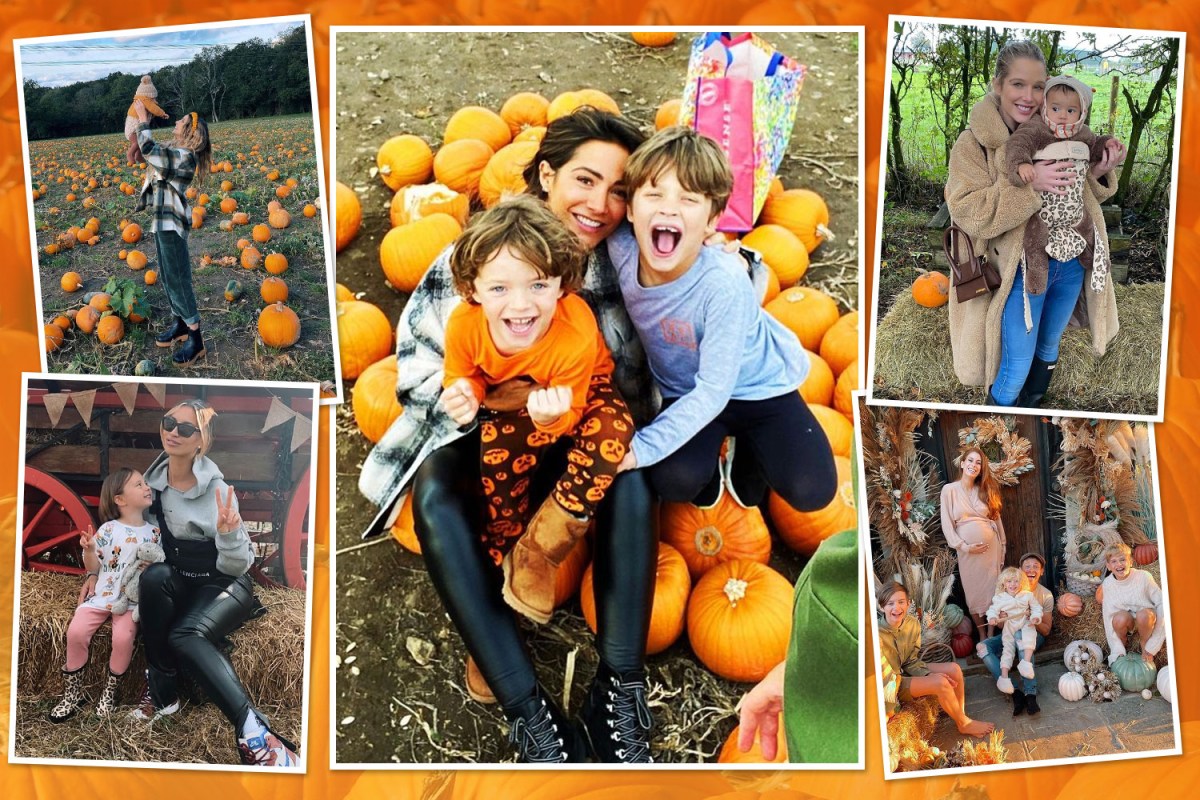