What was Rush Limbaugh’s net worth?

AMERICA this week lost the voice of conservative radio, Rush Limbaugh, when he died at the age of 70 after a battle with lung cancer.

The radio personality was the host of The Rush Limbaugh Show, which has been in national syndication on AM and FM radio stations since 1988. 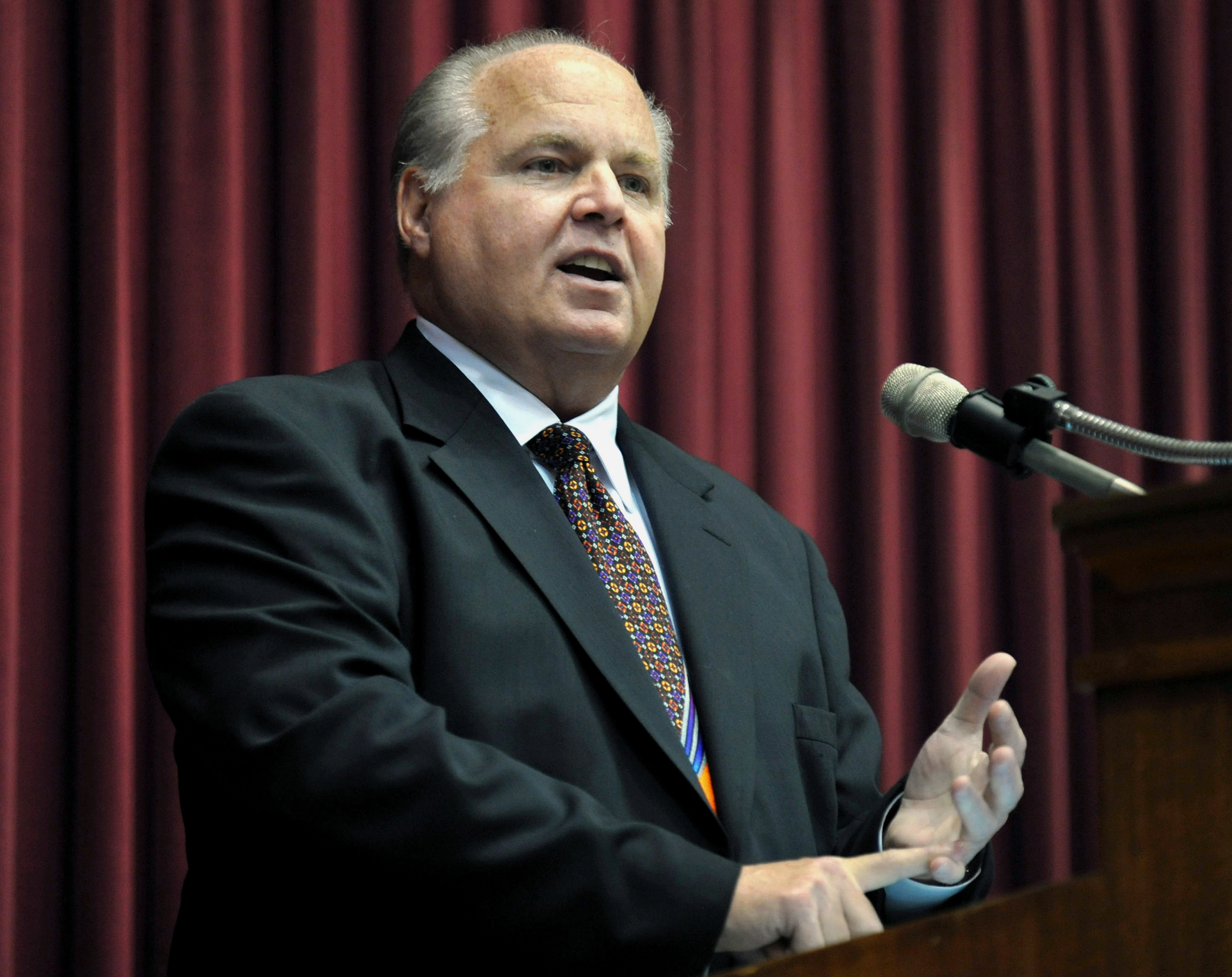 Rush Limbaugh has died at the age of 70 after a battle with lung cancerCredit: AP:Associated Press

But what was his net worth, when did he die and how long did he present his show for?

Here’s all you need to know about the legendary radio personality, conservative political commentator, author and former television show host.

What was Rush Limbaugh’s net worth?

He was among the most highly paid figures in American radio.

In December 2019, Talkers Magazine estimated that Limbaugh’s radio show attracted a weekly audience of 15.5million listeners, becoming the most-listened-to radio show in the US.

The 70-year-old radio host was one of the premiere voices of the conservative movement in the US since the 1990s.

In 2020, Limbaugh received the Presidential Medal of Freedom from former President Donald Trump, after announcing he was diagnosed with stage four lung cancer. 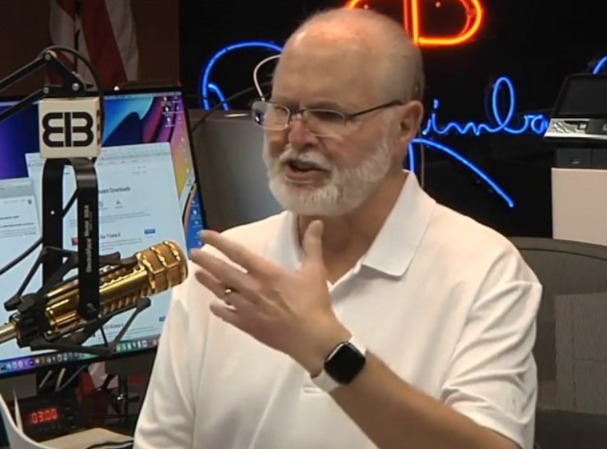 When did Rush Limbaugh die?

His wife Kathryn confirmed the radio host’s death at the beginning of his February 17 morning show, after battling lung cancer for over a year.

She said: “Rush will forever be the greatest of all time. Rush was an extraordinary man. A gentle giant. Brilliant, quick-witted, genuinely kind.

“From today on, there will be a tremendous void in our lives, and on the radio.

“Rush encouraged so many of us to think for ourselves. To learn and to lead.

“He often said it did not matter where you started or what you look like, as Americans we all have endless opportunities like nowhere else in the world.”

In his final radio broadcast of 2020, Limbaugh thanked his listeners and supporters, revealing at the time that he had outlived his prognosis.

How long did he present The Rush Limbaugh Show for?

In 1984 Limbaugh started as a regular host on what would become The Rush Limbaugh Show on AM radio station KFBK in Sacramento, California.

In 1988 the show was nationally syndicated and it quickly became the highest-rated talk radio show in the United States.