THE middle of the week will bring new opportunities to the signs and they must take any chance they get to seize them.

Today, the Chinese zodiac signs will need to stay sharp and focused as they could be easily distracted by nonsense. 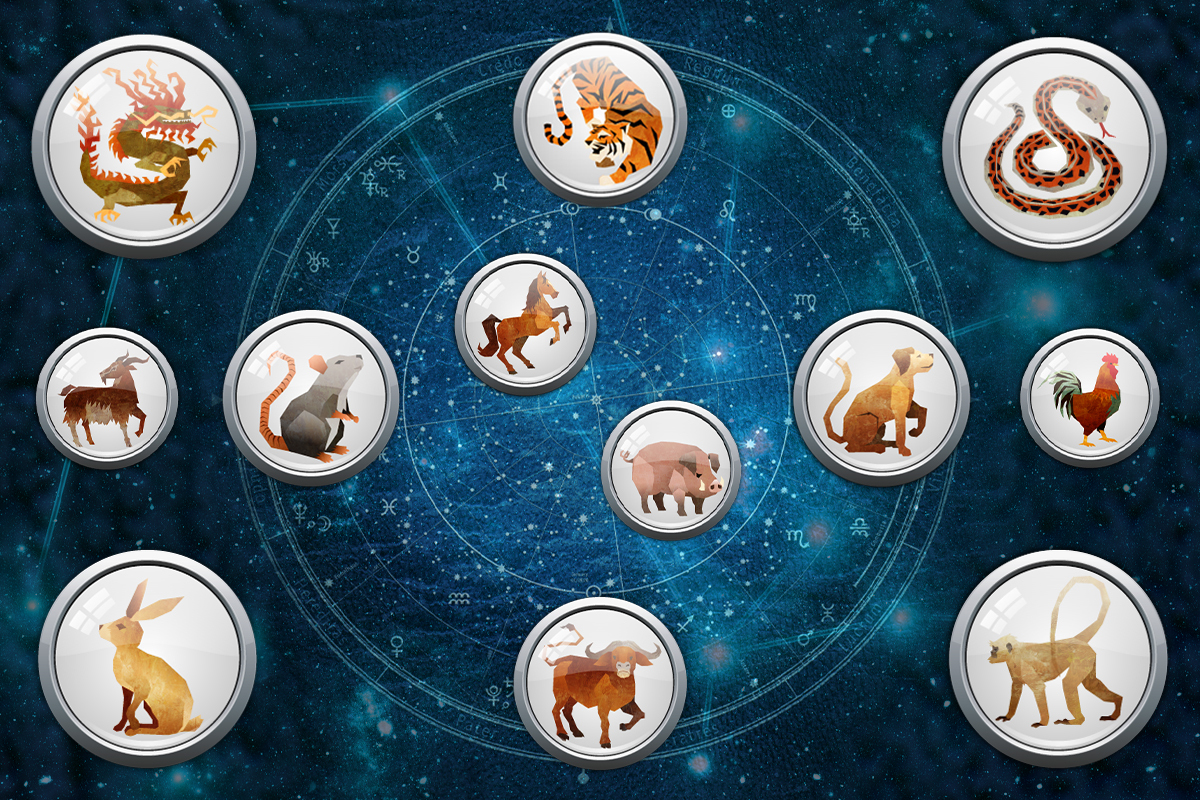 Rats, let go of whatever is bothering you right now.

If someone hurt your feelings in the past, talk to them and let them know that their actions hurt you, but don’t harbor any resentment.

When you resent others, you are ultimately hurting yourself and letting negative energy to cloud over you.

Oxen, share your plans with your loved one today.

Let them know you’ve been taking charge behind the scenes and plotting new ways on how you two can get closer together.

They will be happy and surprised that you have taken it upon yourself to include them in your goals.

Tigers, stop indulging in junk food and being dismissive about your health.

It’s good to treat yourself every once in a while, but try to limit your intake for your own good.

Cook yourself a nice meal today and try to plan out your weekly meals so you stay on track.

You can do it.

Rabbits, your partner has been getting under your skin lately and it’s been causing some friction between the two of you.

Try to not pay too much attention to what they say and don’t let it get to your head.

They could be going through a tough time and don’t know how to voice their feelings properly.

Give them some space.

Dragons, stop rushing into things in an effort to get them done quicker!

You are only creating a bigger mess if you do things without properly thinking about the outcome.

Focus on making a plan and sticking to it.

It will save you a great amount of time.

Take a few hours of your evening to fix up everything at home.

Perhaps do a little feng shui to your space and rearrange furniture to bring in new energies to your life.

Shake things up a bit!

Horses, you cannot expect for everything to be perfect every time.

Sometimes you have such high standards for everyone and yourself and it’s harmful when others don’t live up to your expectations.

Give yourself a break and stop trying to control everything around you.

Things will only become more chaotic.

Goats, you are running low on patience today and it seems like everyone is trying to upset you.

Before you completely lash out, take a step back and wonder if whatever is bothering you is worth getting angry over.

Pick your battles and don’t let the small things you have no control over ruin your vibe.

Monkeys, at times you can be really superficial when it comes to matters of the heart.

Don’t get too hung up on other people’s charming good looks or what they can offer you and worry more about them being quality people.

Good intentions and kindness go way further than looks do.

Roosters, if you’ve been heartbroken lately, you’re about to turn over a new leaf!

A close pal of yours may have the remedy to your sadness and may reach out to you to spend time with them in an effort to help you feel better.

Take them up on any offer and go do something that will bring you genuine joy.

You deserve to smile and enjoy your life.

Dogs, you are about to experience a breakthrough and you’re getting impatient.

Let everything play out on its own and know that you are attracting whatever is best for you in the current moment.

Have faith that the work you are putting in will result in something wonderful.

Stay positive and don’t give up.

Pigs, focus on yourself and how to feel better today.

If you aren’t in the mood to deal with much, take a day to relax and regather your thoughts.

You deserve to chill and not feel guilty for doing so.

Take it easy, tomorrow will be a better day.