THE year just started, and what better way to kick it off than over the weekend?

The signs should expect a calm Saturday with their loved ones, recovering from holiday celebrations and spending time doing fun activities at home. However, some may be busy planning and running the first errands of 2021. 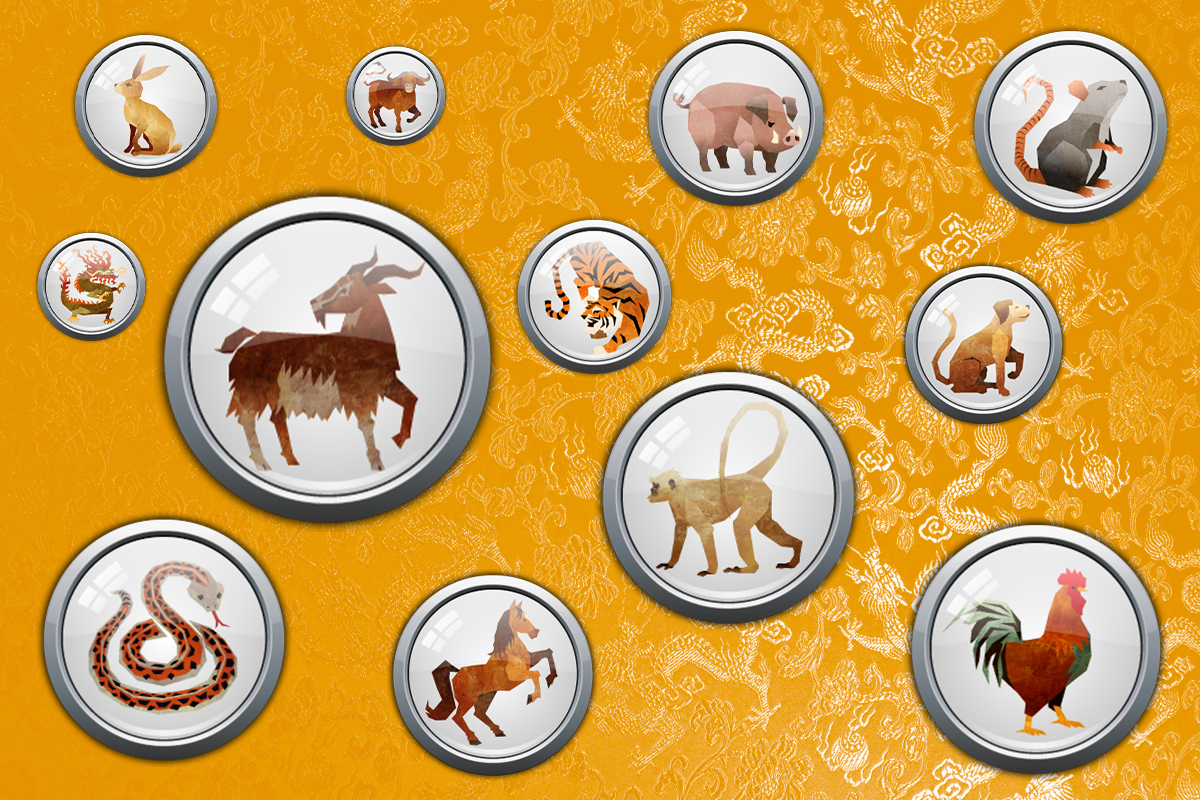 Rats, you’ve been too modest about all of your accomplishments lately and it’s really dimming your light.

Don’t be afraid to toot your own horn every so often and boast about how hard you work to make things happen.

And who knows, maybe by speaking about all of your successes, you may inspire someone.

Oxen, you often carry the weight of your relationship without asking for anything in return.

Today, you may feel overwhelmed by your partner and their inability to try a little harder to make things work between you.

Speak up and let them know you aren’t going to keep handling the relationship all on your own.

Tigers, are you busy worrying about everything you lack instead of focusing on what you already have?

If you keep thinking in a “lack mindset” you will continue to attract barely anything.

Think in abundance and you will soon see yourself flourishing with everything you’ve ever wanted.

Rabbits, you’re not someone who is always seeking lavish things.

Today, you may want to treat yourself to something nice and not feel guilty about it.

Everyone deserves to have nice things, and if you can afford to get yourself something nice, why not?

Take your finances into account though, don’t go crazy trying to overspend either.

Dragons, be very clear about your availability today.

If you are busy trying to get things done, don’t tell people you have time to meet them and ultimately leave them hanging.

Be upfront about your schedule and you will avoid miscommunications with those who want to see you.

Time is of the essence.

Snakes, someone around you took something you said to heart and now they’re upset.

Reach out to them and let them know you are willing to listen and apologize so the animosity is laid to rest.

Keep in mind though, if they ignore you, just let them be and they will come around eventually.

Don’t push for forgiveness either.

Horses, you’ve been eyeing an investment recently but don’t know how to go about it.

Do your research, find like minded partners to discuss this with you and see if it favors you in the end.

Don’t go crazy throwing money at things you are not sure about, it could backfire and cause major problems.

Be wise and prepare accordingly.

Goats, be receptive with other people’s constructive criticism.

You can sometimes be really stubborn and think your way is the only way, which is not the case.

The idea is to cultivate genuine change and growth, not be some arrogant hermit thinking the world owes them something.

Be open to different life views and experiences, you will benefit greatly from them.

Due to the current circumstances the world finds itself in, it is perfectly normal to let isolation get the best of you.

Call up a friend or schedule in a virtual meeting with your family and let them know you would like company.

You don’t have to do everything alone.

If you are looking to flip your life upside down right now and scavenge for new activities, this would be a good time.

Take advantage of the new year to start planning how you wish to execute your changes.

It all starts from within.

Dogs, you’re a natural when it comes to matters of the heart.

If you’ve been eyeing a special someone, make the move and ask them out!

Start the year off with an open heart and you will be surprised where it can lead.

Let go of any negative emotions you may think are attached to amorous relationships.

Someone around you may push your buttons to get a rise out of you — don’t fall into it.

Keep your head high and ignore anyone that tries to bring you down.

Chin up, you got this.