When is National Drink Wine Day?

ALTHOUGH there is no real origin to National Drink Wine Day, people around the world are embracing the holiday with enthusiasm.

The unofficial, annual holiday is celebrated in effort to “reflect on the health benefits of wine.” 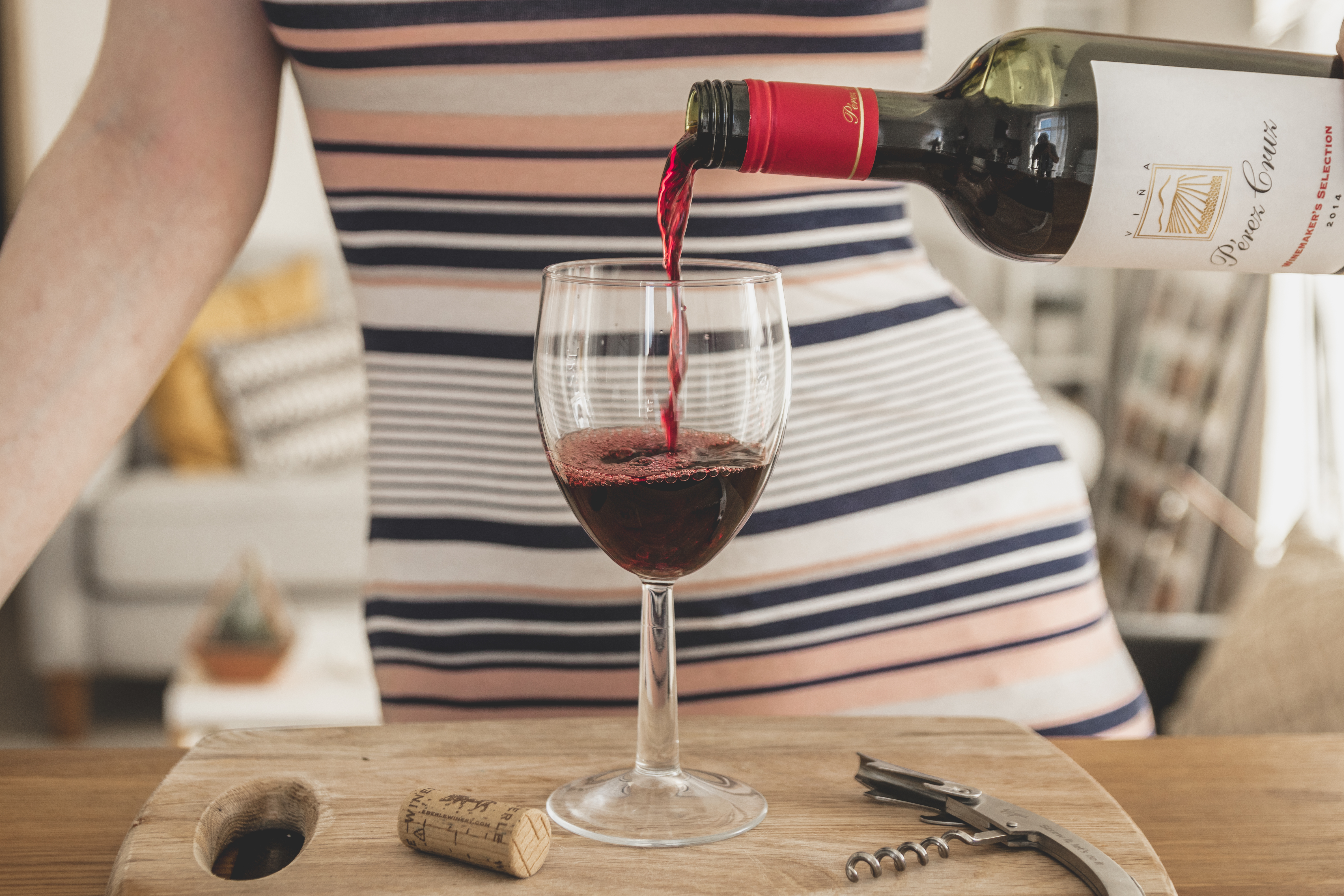 When is National Drink Wine Day?

Founding father Benjamin Franklin once said that wine was “a constant proof that God loves us, and that he loves to see us happy.”

Wine has been a staple in social culture since it’s invention in 7000 BC. Some ancient societies worshiped wine and had deities, like the Roman Bacchus, in honor of the drink.

These days, there are nearly 8,500 commercial vineyards in the US, and at least one winery in each of the 50 states.

More than 90% of the total American wine production occurs in California, Washington and Oregon, although the Golden State is the leading production area with key regions like Napa and Sonoma.

The two fastest-growing wine regions are those you may not expect: the mid-Atlantic seaboard compromising of Maryland and Pennsylvania are seeing rapid growth, as well as western Arizona and Colorado.

Most wines, which can also be made from rice and fruit as well as grapes, range in 12.5-14.5 per cent alcohol content.

Globally, the top four wine producers in the world are Italy, Spain, France and the US.

What have people said about National Drink Wine Day?

Social media users took to Twitter to discuss their celebration plans for the day and share their bottle(s) of choice.

“I had not planned on drinking wine today but I see that Feb. 18, is Global Drink Wine Day. Who knew? Who am I to argue? So I guess @openyourwine is going to get a workout today. Salut!” one wrote. 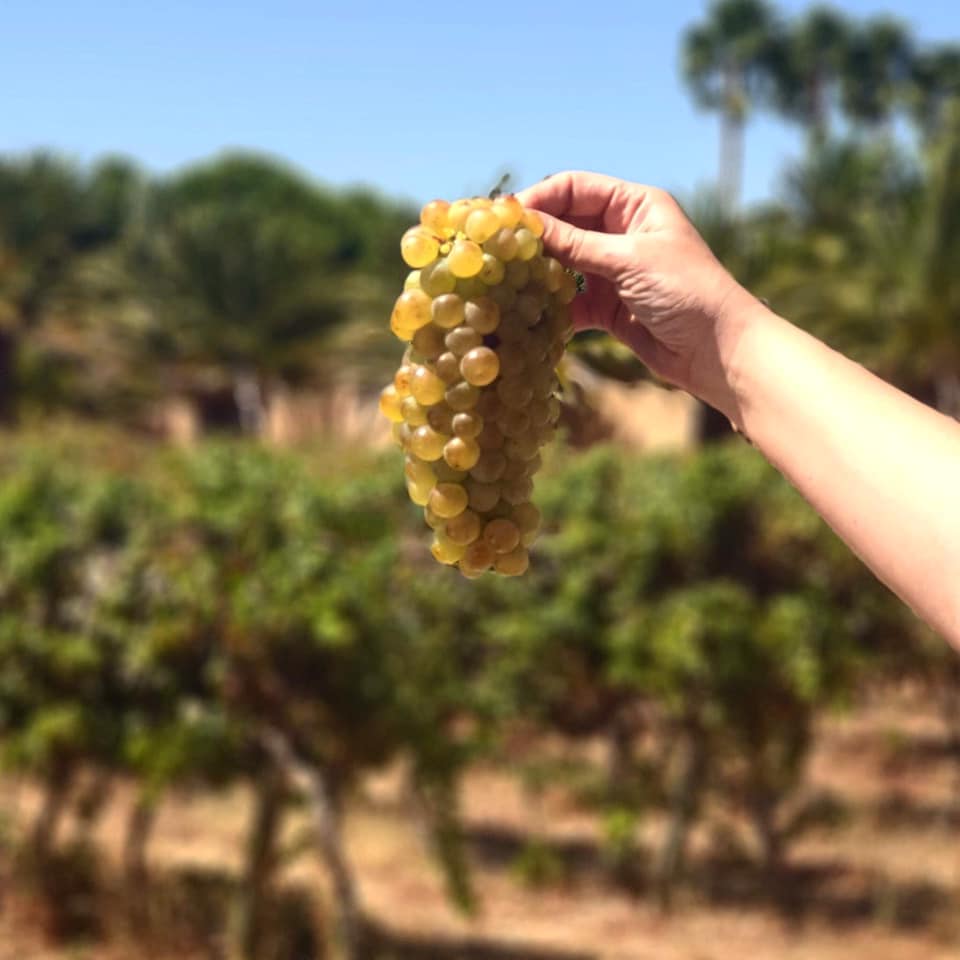 California makes up half of wine production in the United StatesCredit: Adega do Cantor

“Happy National Drink Wine Day, or as I like to call it, Thursday,” another humorously added.

“As if I need an excuse #Drinkwineday,” one said.

“Happy #DrinkWineDay! I’m so glad to have friends in my life who remind me of these important things. Cheers!”

What are the health benefits of drinking wine?

Wine is an anti-oxidant rich beverage that prevents cellular damage caused by inflammation and oxidative stress. 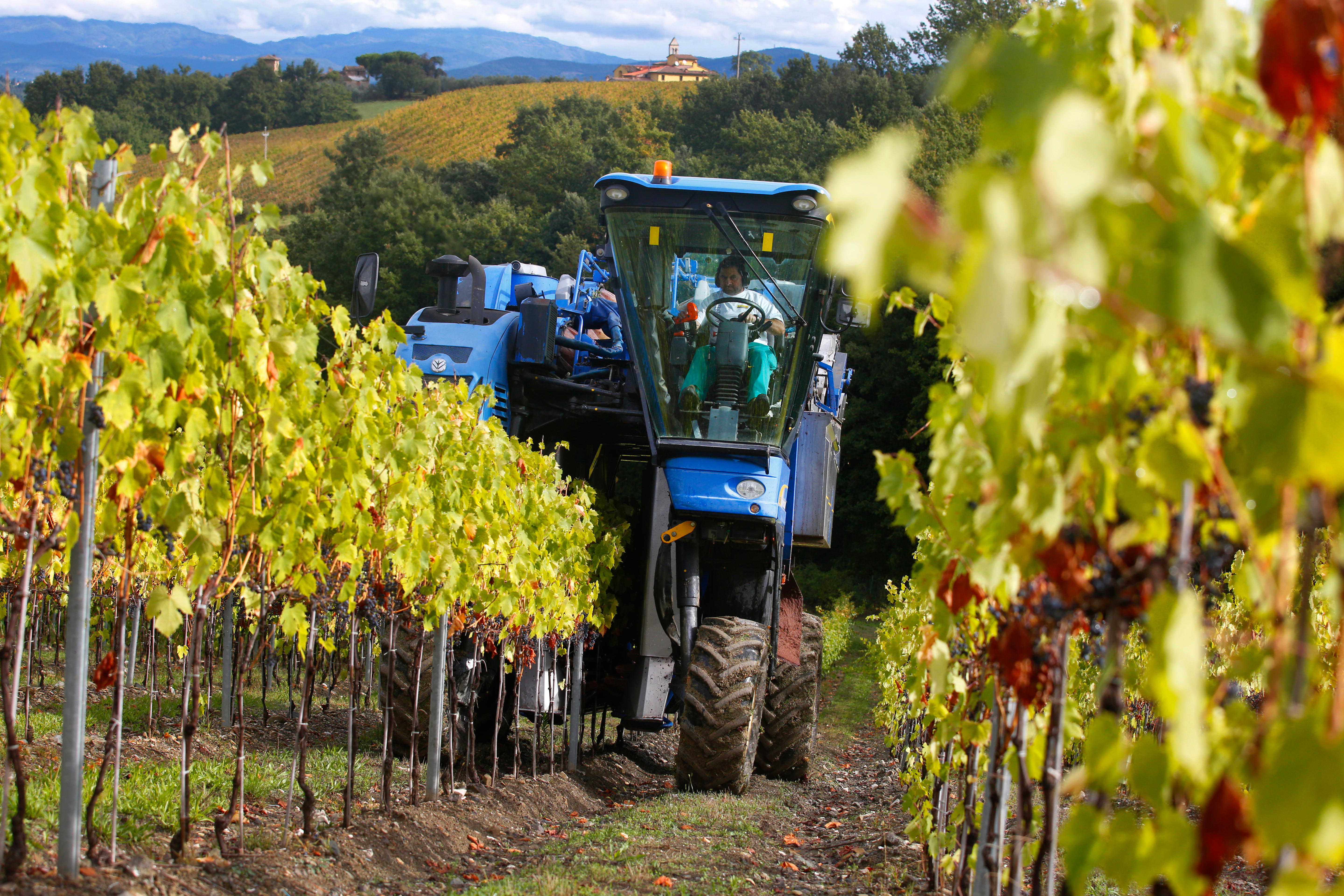 A New Holland Grape Harvester at work in the around San Casciano in Val di Pesa in Tuscany, ItalyCredit: Alamy

Studies suggest that a compound called resveratrol in wine has anti-inflammatory properties that also may benefit your aching joints, according to Healthline.

Although it may seem counter intuitive, reports have said an occasional glass can improve mental health and reduce the risk of developing depression.

As if you need any more of a reason to drink wine, go forth and pour yourself a tipple on National Drink Wine Day! 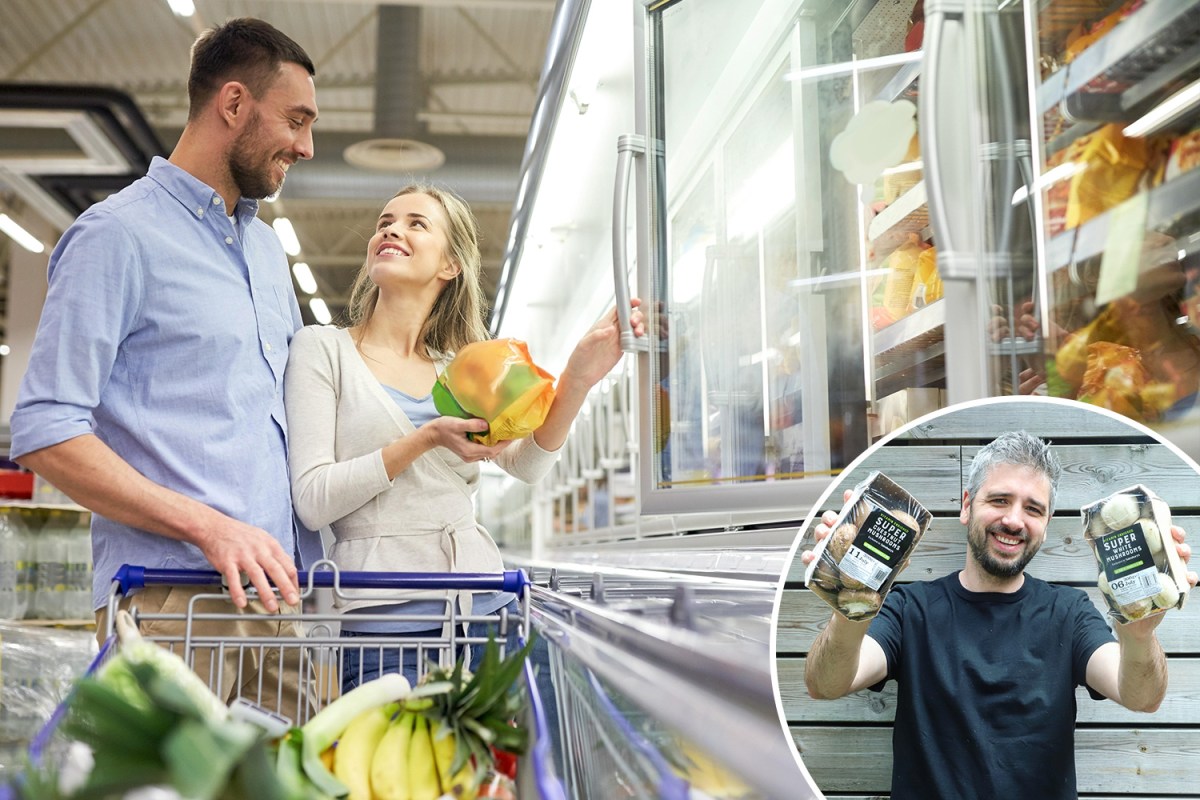