Who is Daniel Kinahan and how was he involved with Tyson Fury vs Anthony Joshua boxing fight?

THE future of heavyweight boxing is bright as Tyson Fury and Anthony Joshua look set to go head-to-head in a huge showdown.

The Gypsy King is reportedly set to face AJ in June this year as contract talks continue between Eddie Hearn and Bob Arum. 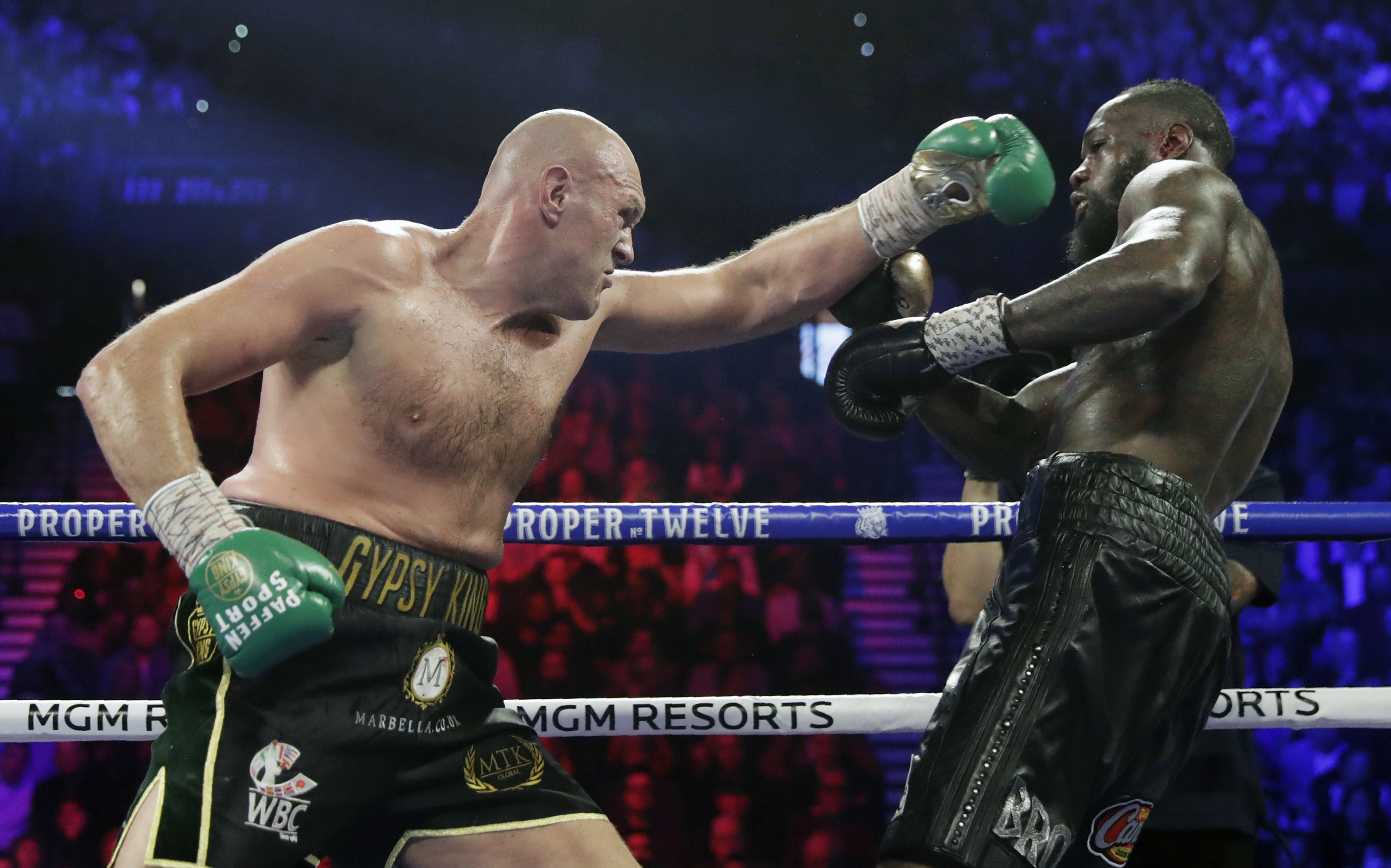 Fury has beaten Deontay Wilder twice and now has his eye on JoshuaCredit: AP:Associated Press

Earlier in 2020, the Mancunian-born fighter praised Daniel Kinahan in getting the paperwork over the line.

Who is Daniel Kinahan?

Kinahan is a controversial figure in his native Ireland and the eldest son of alleged drugs kingpin, Christy “Dapper Don” Kinahan.

He helped to co-found MGM in 2012, a boxing promotion company which has since been rebranded to MTK Global.

Kinahan, who formed the company with ex-fighter Matthew Macklin, is no longer involved in its operation after cutting ties in 2017. 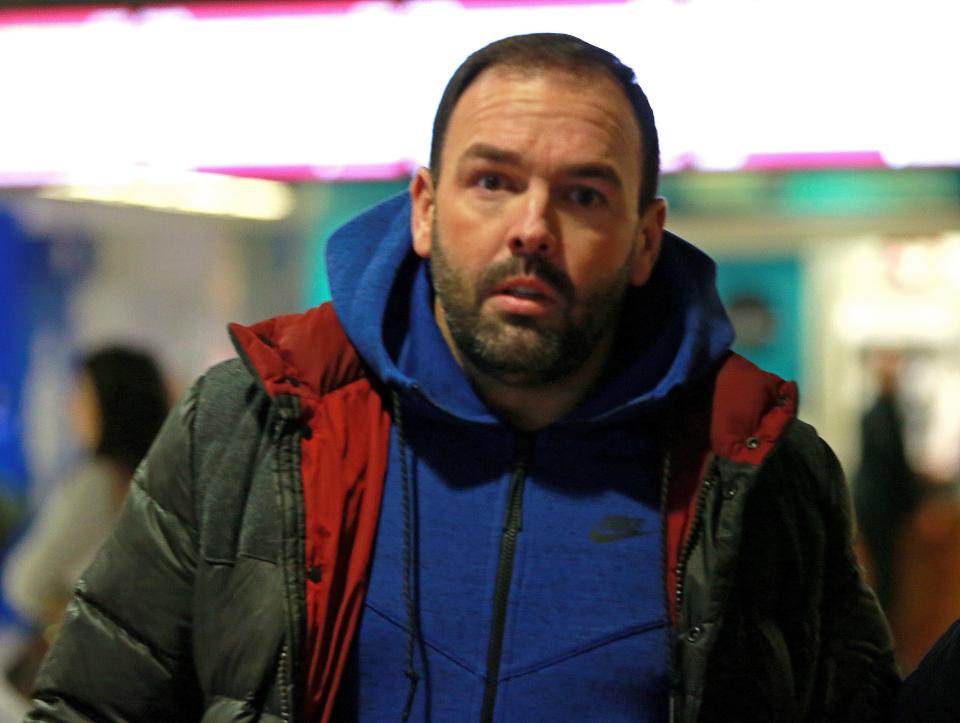 MTK have nine locations across the world, including in London, Marbella, Dubai, Johannesburg, Manchester and New York.

Irish Olympic boxing hero Barnes has previously said: “MGM is Matthew Macklin. He is the founder of the gym, and he is my manager.

“So if anyone wants to talk about criminality, and about Daniel and Christy Kinahan, they should go ask them themselves.

MTK and Top Rank signed a lucrative contract with ESPN in March 2019, which has seen Fury’s star blossom in the States since his epic first meeting with Deontay Wilder.

While according to Ben Davison, Fury’s former trainer, Kinahan played a large part in getting Fury back in the ring after his well-publicised three year absence.

Davison revealed: “Tyson was struggling to trust people [before his 2018 comeback].

“There were threats of legal cases constantly being thrown at him, a thousand hurdles in his way before contemplating any sort of comeback and Daniel cleared those away before I came on the scene.

“Daniel gave him the footings to start again, a positive outlook and a pathway back to the top. It was huge for Tyson.” 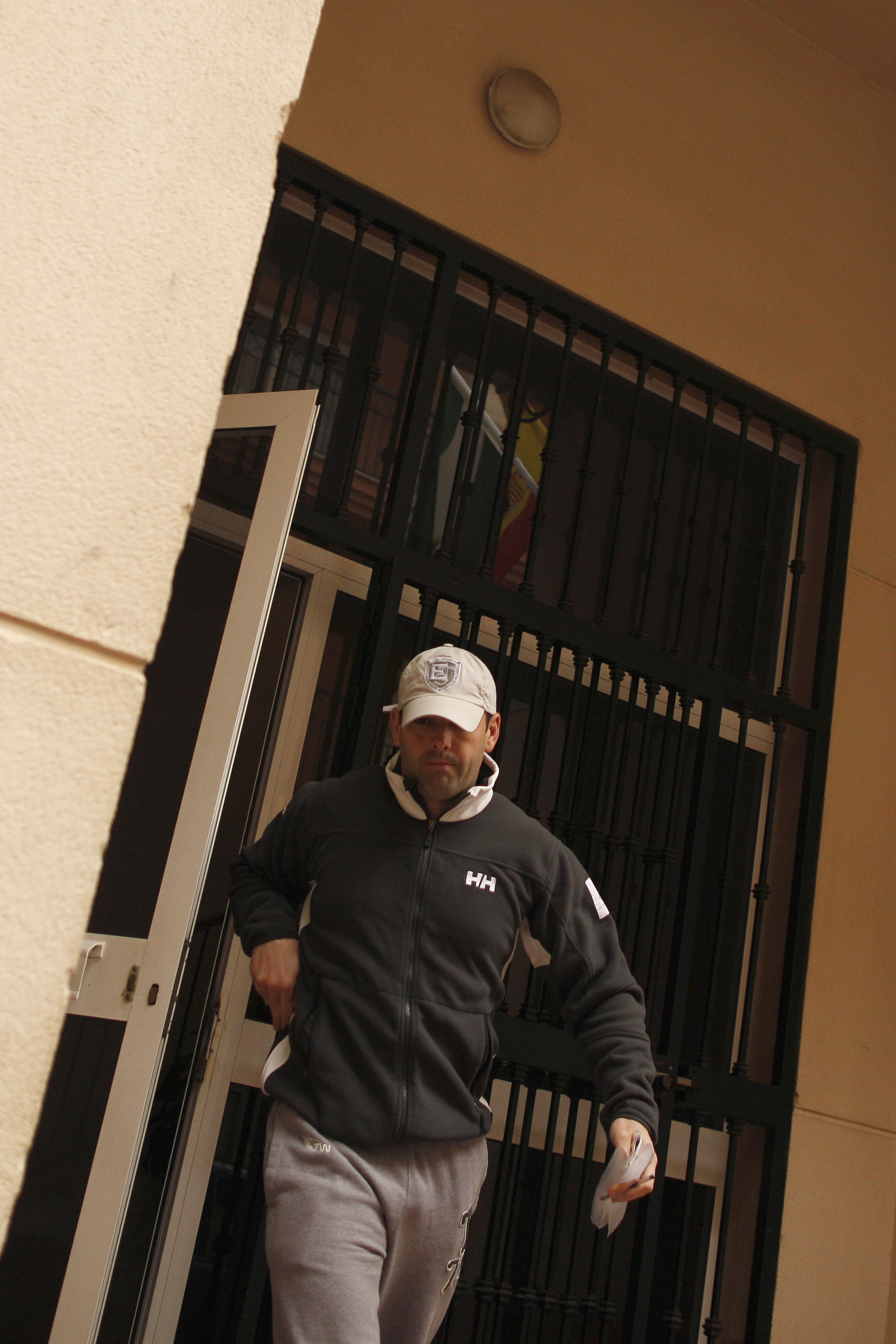 He is banned from entering the USA and his name allegedly appears on the target lists at the Criminal Assets Bureau, the Drug Enforcement Agency and the FBI.

And in 2016, Kinahan was reportedly the target of an assassination attempt at a Dublin fight weigh-in where one man was killed and two were injured.

Bahrain-based fight promoters KHK Sports appointed Kinahan as an advisor in May 2020.

But, following a string of revelations, Kinahan was axed from the lucrative role by June and reportedly stepped away from boxing.

KHK said: “KHK Sports confirms it has discontinued engagement with Daniel Kinahan and he is no longer an adviser to KHK.

Kinahan is set to feature on a new BBC ONE Panaroma documentary called ‘Boxing and the Mob’, which will broadcast on February 1.

How is he involved in the Tyson Fury vs Anthony Joshua fight?

When announcing the fight to the world on June 10 last year, Fury name-checked Kinahan in an Instagram video and credited him with getting the bout ‘over the line’.

Fury said: “I’m just after getting off the phone there with Daniel Kinahan.

“He’s just informed me that the biggest fight in British boxing history has just been agreed.

“Big shout out Dan, he got this done. Literally over the line. Two fight deal. Tyson Fury vs Anthony Joshua next year.”

Fury’s promoter Frank Warren says negotiations for the heavyweight super-fight were handled by Kinahan – who was named as an ‘advisor’ to the two-time champ – due to an ‘existing relationship’ with AJ’s promoter Eddie Hearn.

“We can confirm negotiations have taken place between Eddie Hearn and Tyson’s adviser Daniel Kinahan.

“Both Queensberry and Top Rank, as Tyson’s exclusive promoters, and MTK Global, his management team, agreed that this would be the best way forward due to the existing relationship between Eddie and Daniel. 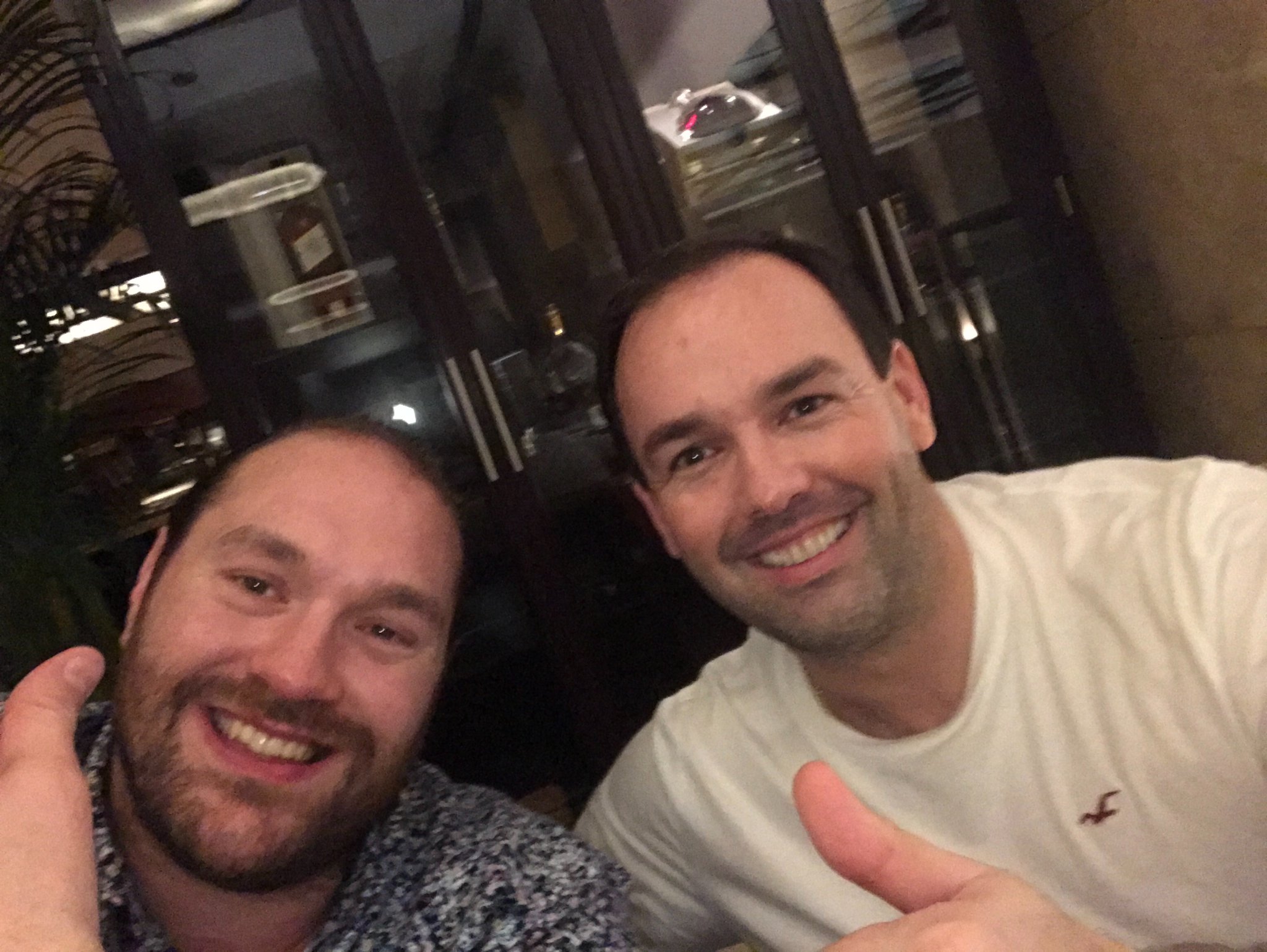 “As with all previous statements, Queensberry, Top Rank and MTK are committed to working with all parties to get this fight over the line.

“At this point, we can confirm no contracts have been signed between any of the concerned parties, nor have any specifics been agreed regarding venues, dates and numerous other key terms.”

Fury has previously posed in a picture with the Kinahan in Spain in 2017, but there is no suggestion that Fury has any involvement in criminal wrongdoing.