JOY Behar, one of the original panelists on The View, has become a household name since making her debut on the ABC program in 1997.

Behar dated her current husband for almost 30 years before finally deciding to tie the knot with him in 2011. 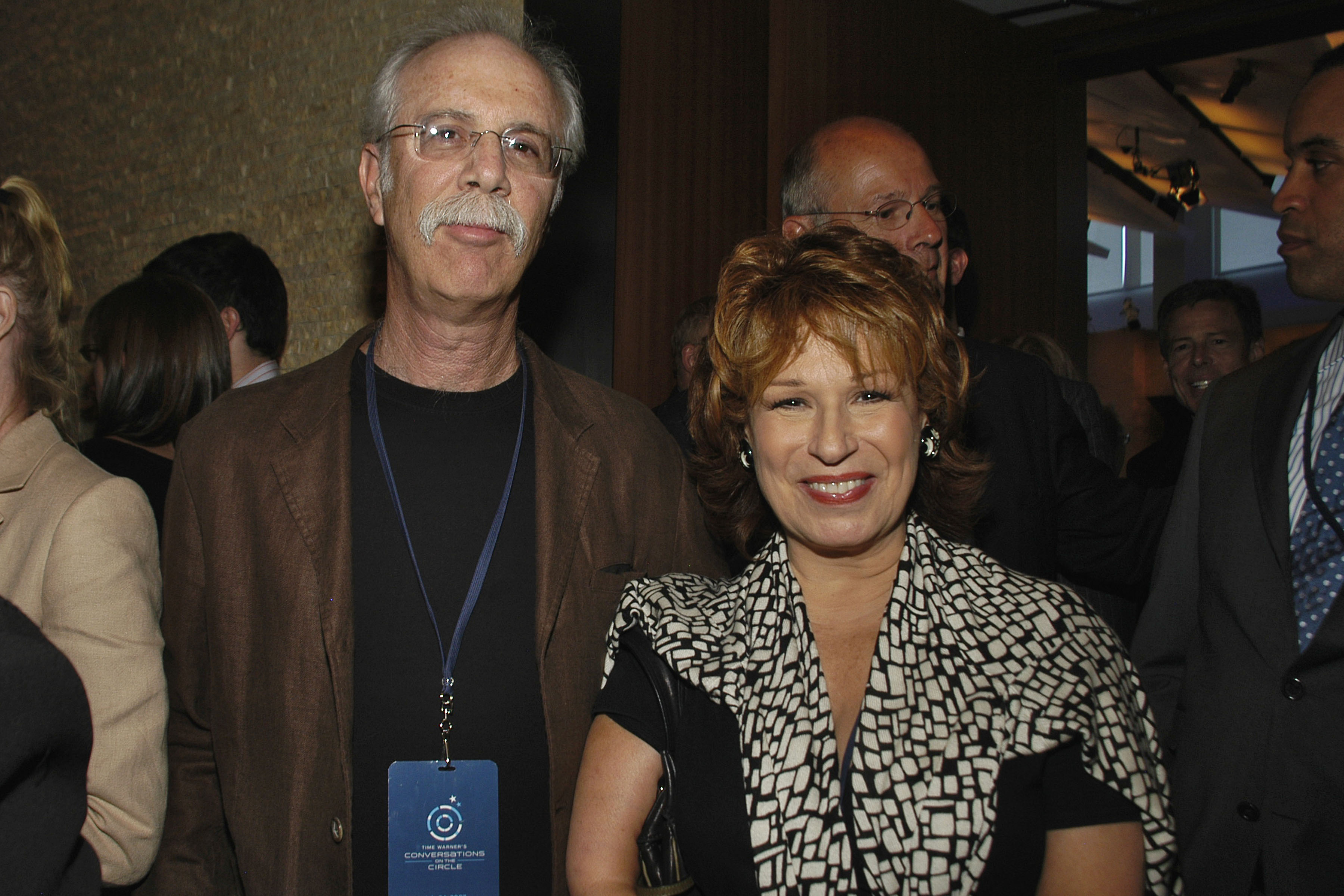 Who is Joy Behar?

The Brooklyn native earned a BA in sociology from Queens College in 1964 and a MA in English education from Stony Brook University in 1966.

She was an English instructor from the late 1960s into the early 1970s, until she turned to acting. 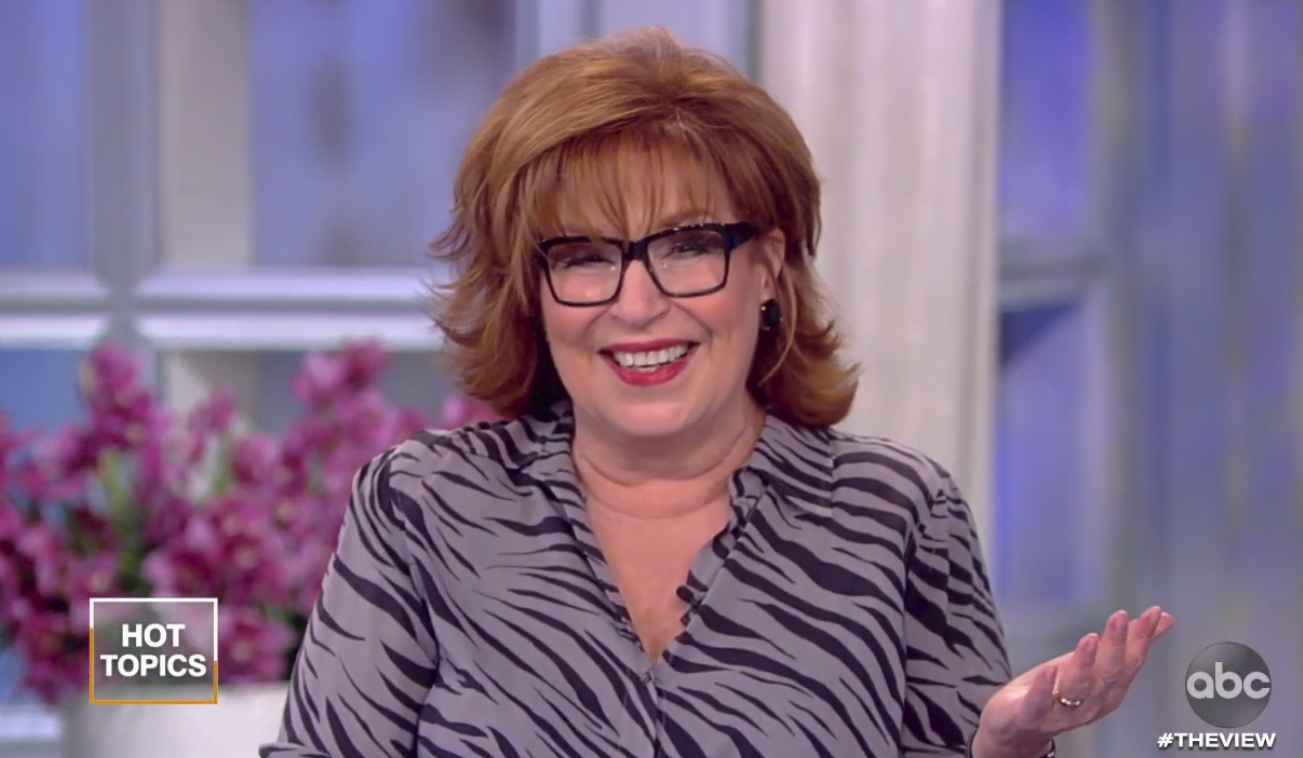 Joy Behar is a co-host of the ABC talk show The ViewCredit: ABC 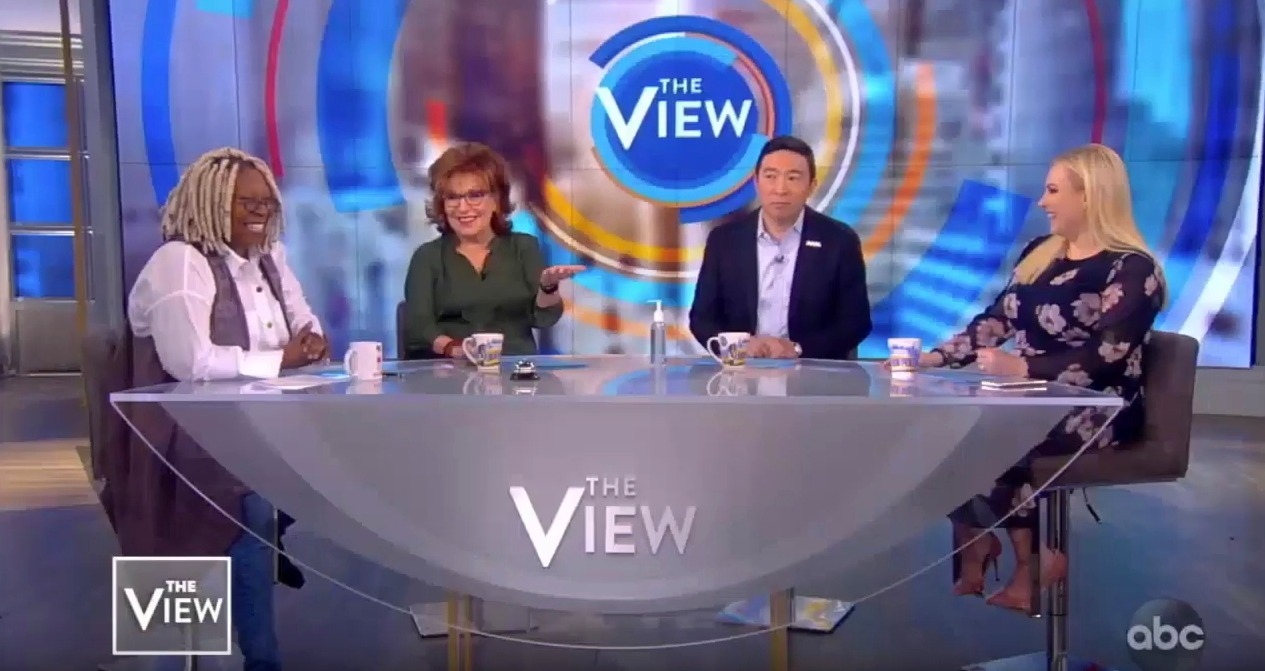 The View air daily on the ABC networkCredit: YouTube

Behar started her career in show business in the early 1980s as a receptionist and later a producer on Good Morning America.

In 1997, Behar rose to stardom when she was selected as one of the original panelists on the ABC daytime talk show The View, alongside Barbara Walters, Meredith Vieira, Star Jones and Debbie Matenopoulous.

Throughout her career, the 78-year-old has hosted a number of shows including The Joy Behar Show on CNN, Joy Behar: Say Anything! on Current TV network and Late Night Joy on the TLC network. 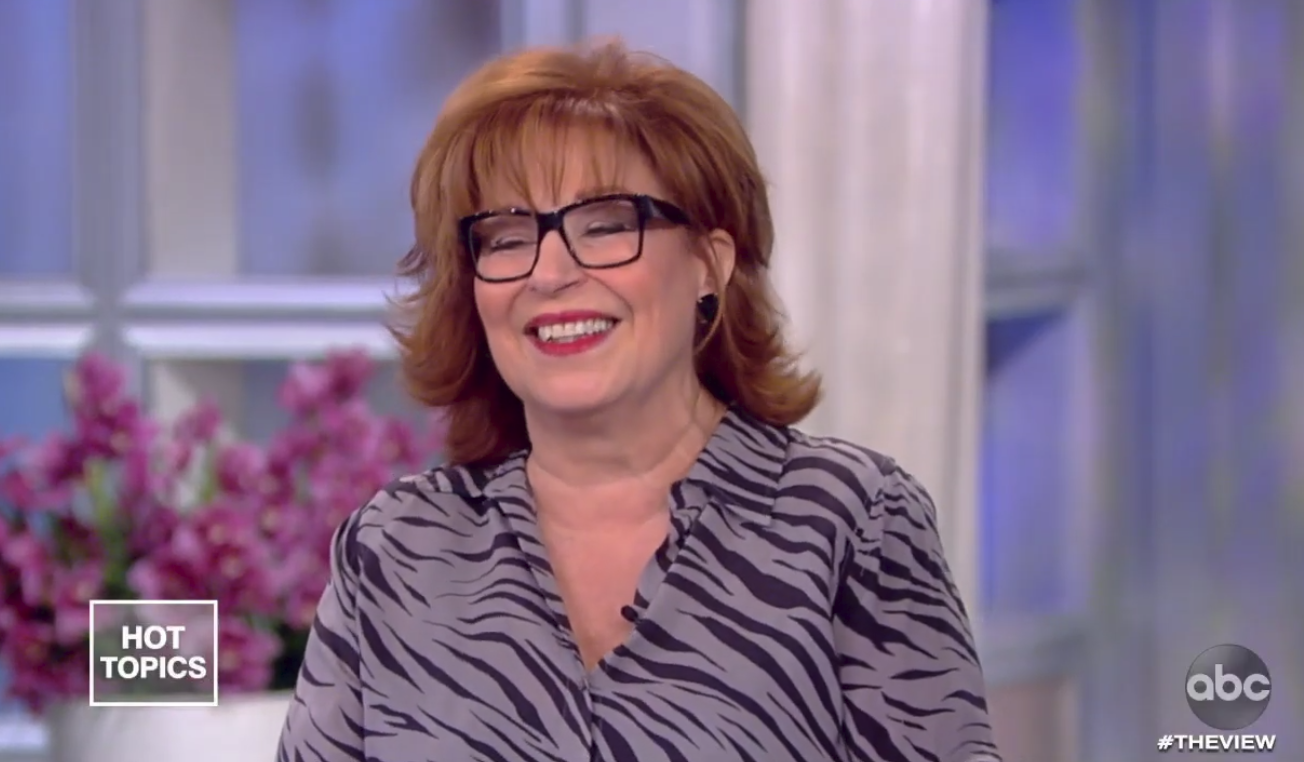 Where did she meet her husband Steve Janowitz?

During a March 2020 episode of The View, Behar revealed that she met Janowitz at a “semi nudist colony”.

Behar shared that Janowitz was completely naked the first time they saw each other. 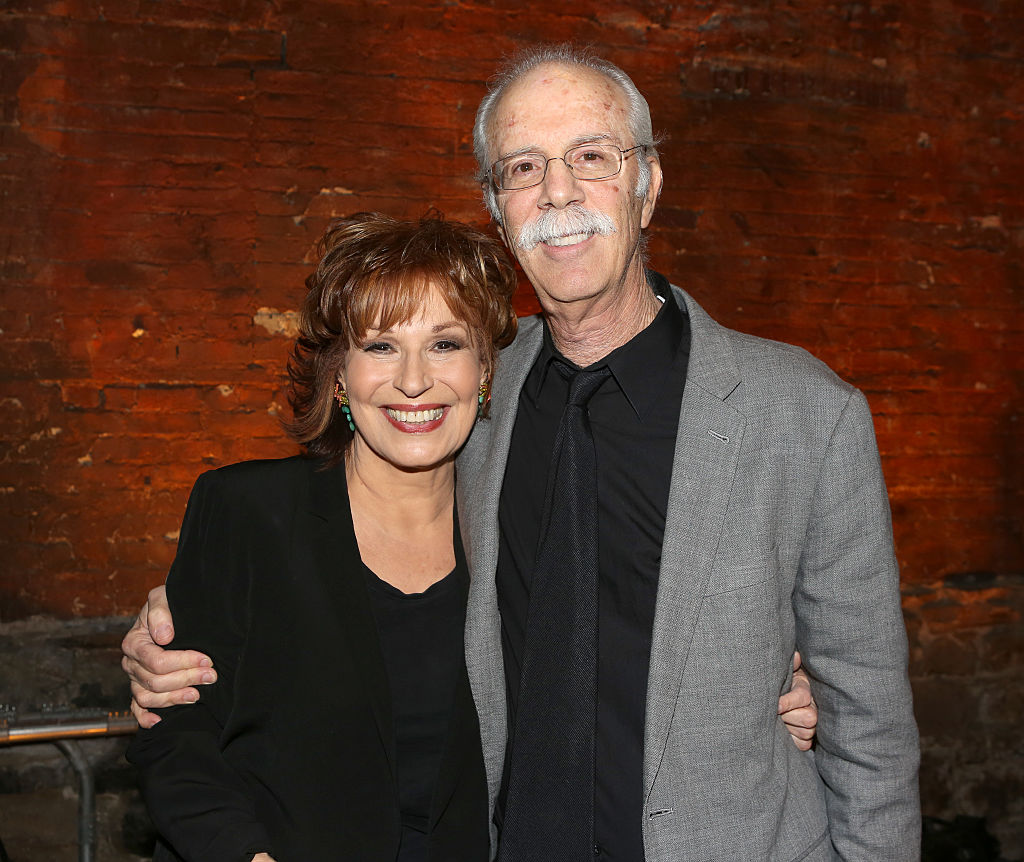 “I don’t know if you know this about me, but I met my husband at a semi-nudist colony. It’s true.”

The View co-host McCain jumped in to add: “Yeah, she did, and they hooked up immediately.”

Behar then went on to make it clear that he was naked, but she was not “because for a man to see [her] naked, [she has] to be in his will.”

The host continued: “He was all the way on the other side of this place — and it was like an adult place.

“He was far away naked. And then at night, there was a movie playing, and then I saw him fully dressed.

“But I remembered him from the daytime. It’s true.

“People wonder about that. I tell that story, and people are like, ‘Joy, really? That twitching, crazy woman on The View?’ Yeah.”

Who is Behar’s ex-husband?

From 1965 to 1981, Behar was married to television producer Joe Behar.

The two had a daughter together, Eve Behar Scotti. 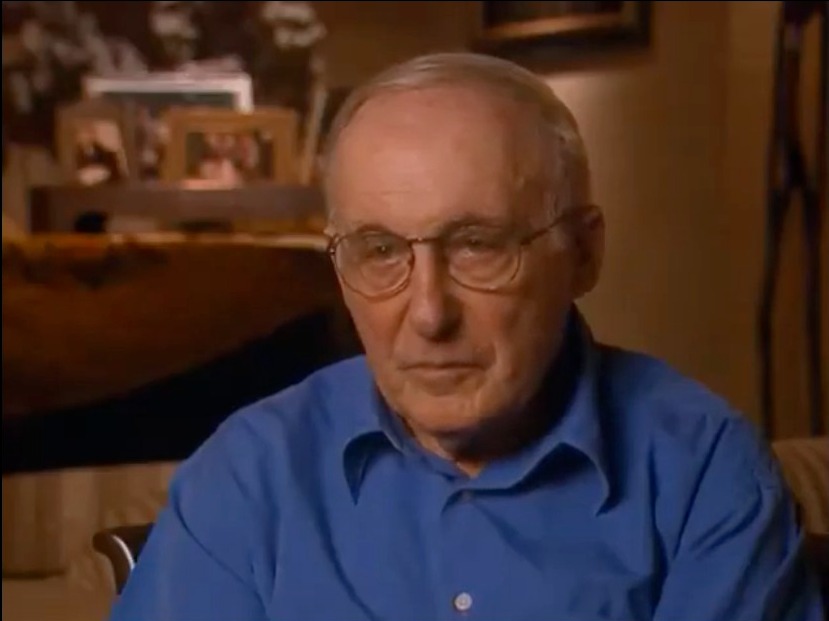 Joe is known for directing the game show Lets Make a Deal, as well as the series The Greatest Gift, First Love, From These Roots, Days of our Lives and General Hospital.

After her separation from Joe, Behar began dating Steve Janowitz in 1982.

Behar and Janowitz married in 2011, after 29 years together.