Why are Holly Willoughby and Phillip Schofield not on This Morning today?

HOLLY Willoughby and Phillip Schofield are known for brightening up our week days on This Morning.

The ITV favourites usually present the daytime show from Monday to Thursday, but the stars were missing from the show, leaving fans concerned. 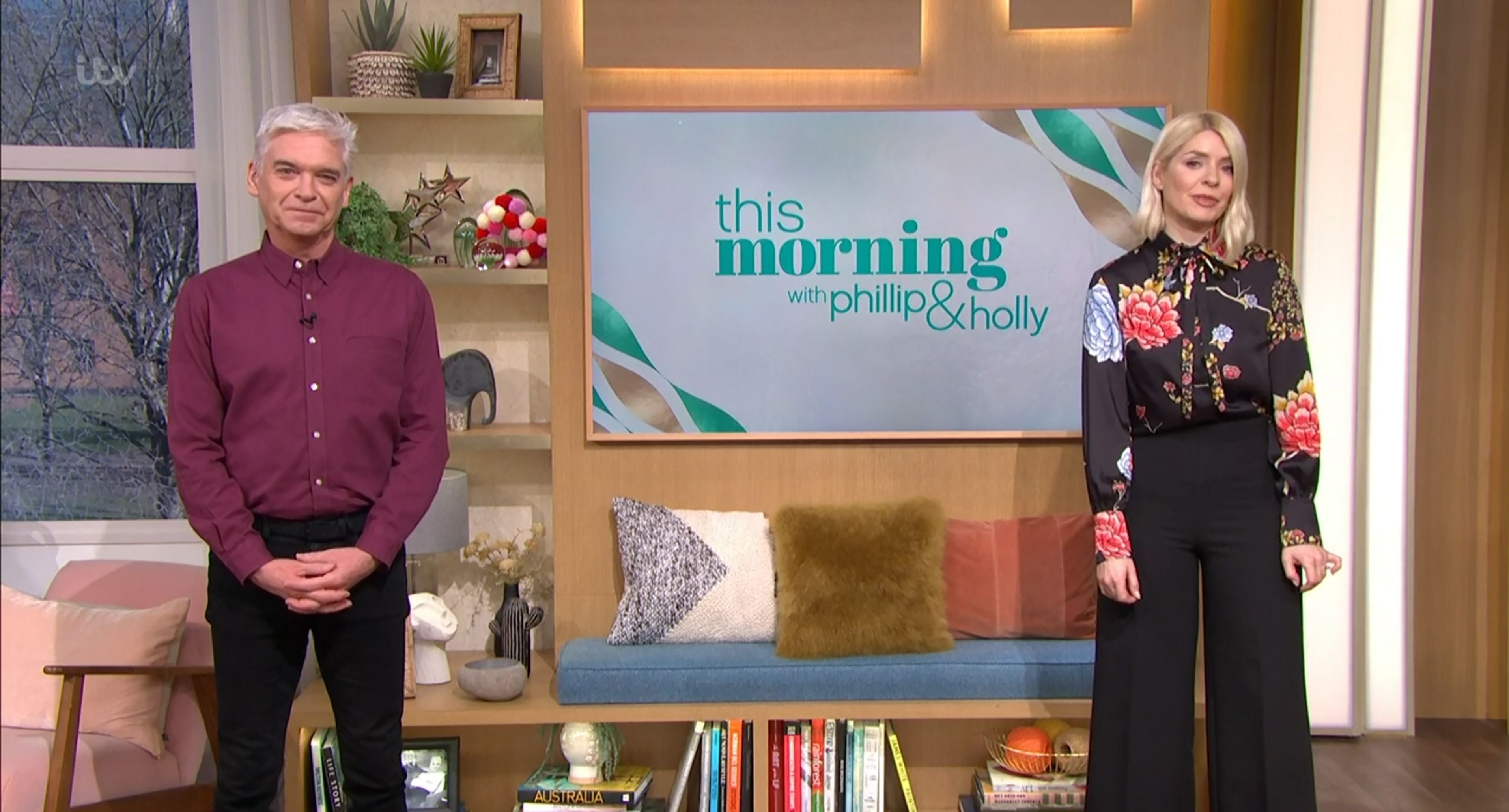 Holly Willoughby and Phillip Schofield have taken time off for their usual half-term breaksCredit: Rex Features

Why are Holly Willoughby and Phillip Schofield not on This Morning today?

Holly and Phil have taken time off for their usual half-term breaks.

Although schools aren’t physically open at the moment, the pair are following tradition and taking off what would usually be the schools’ holidays.

Holly has three young children and has told how she struggles with home schooling while Phil’s kids are now in their twenties.

Their off-screen break comes after Holly was surprised by Phil and the This Morning crew for her 40th birthday.

And the pair will get an extra day off on Sunday, February 21, after the latest edition of live show Dancing On Ice was axed after multiple injuries. 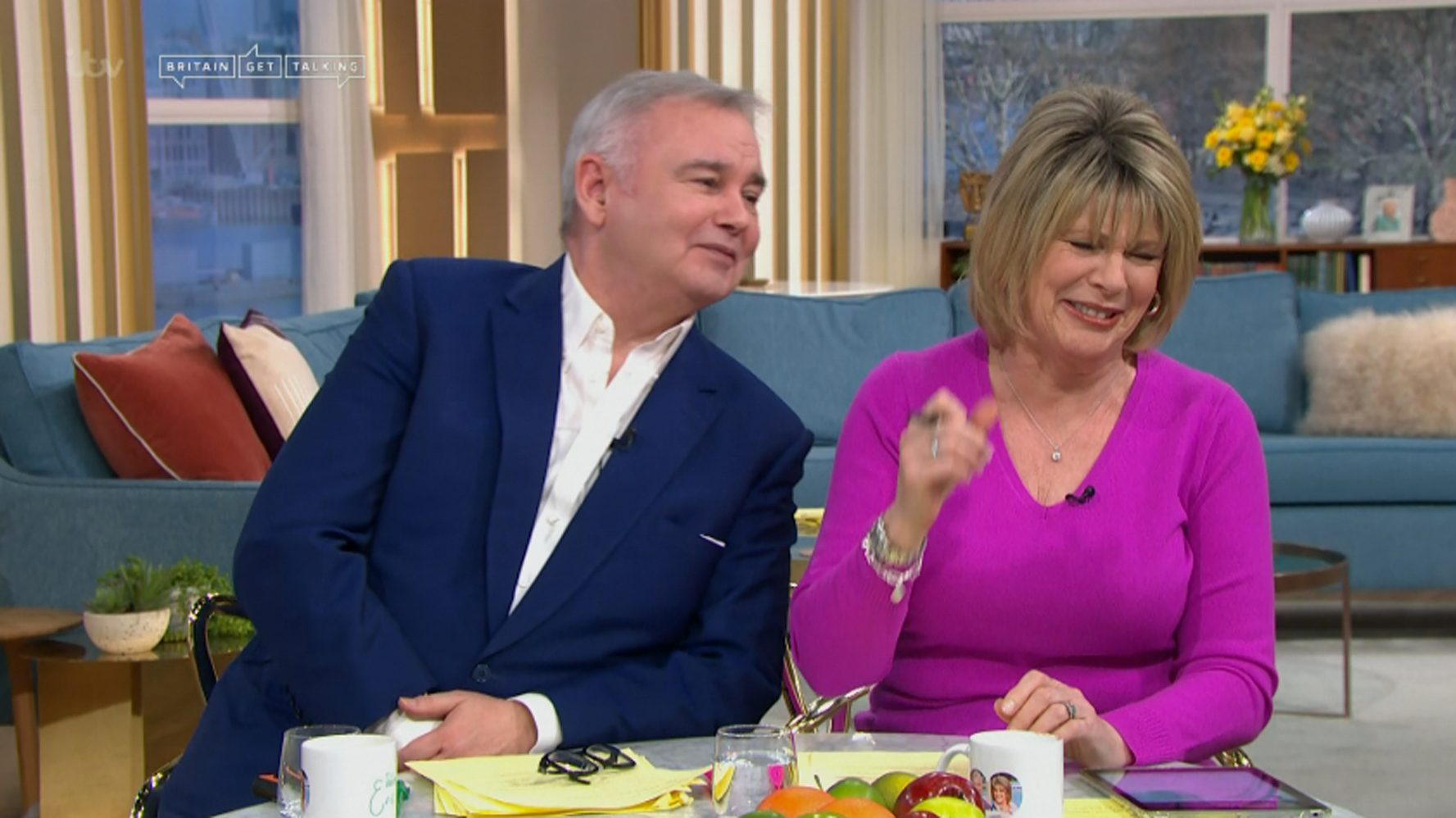 Holly Willoughby and Phillip Schofield were replaced by Ruth Langsford and Eamonn Holmes on the This Morning sofaCredit: refer to caption.

Who is replacing them on This Morning today?

They were replaced by Ruth Langsford and Eamonn Holmes this morning (February 19).

In November 2020, it was revealed Ruth and Eamonn were being axed from their usual Friday slot, so fans were glad to see them back.

One viewer said on Twitter: “Its great to see you both Eamonn and Ruth back presenting next week, that’s a good move by This Morning, hope it’s to stay, as I know you’ve both been missed presenting This morning. Can’t wait to watch.” 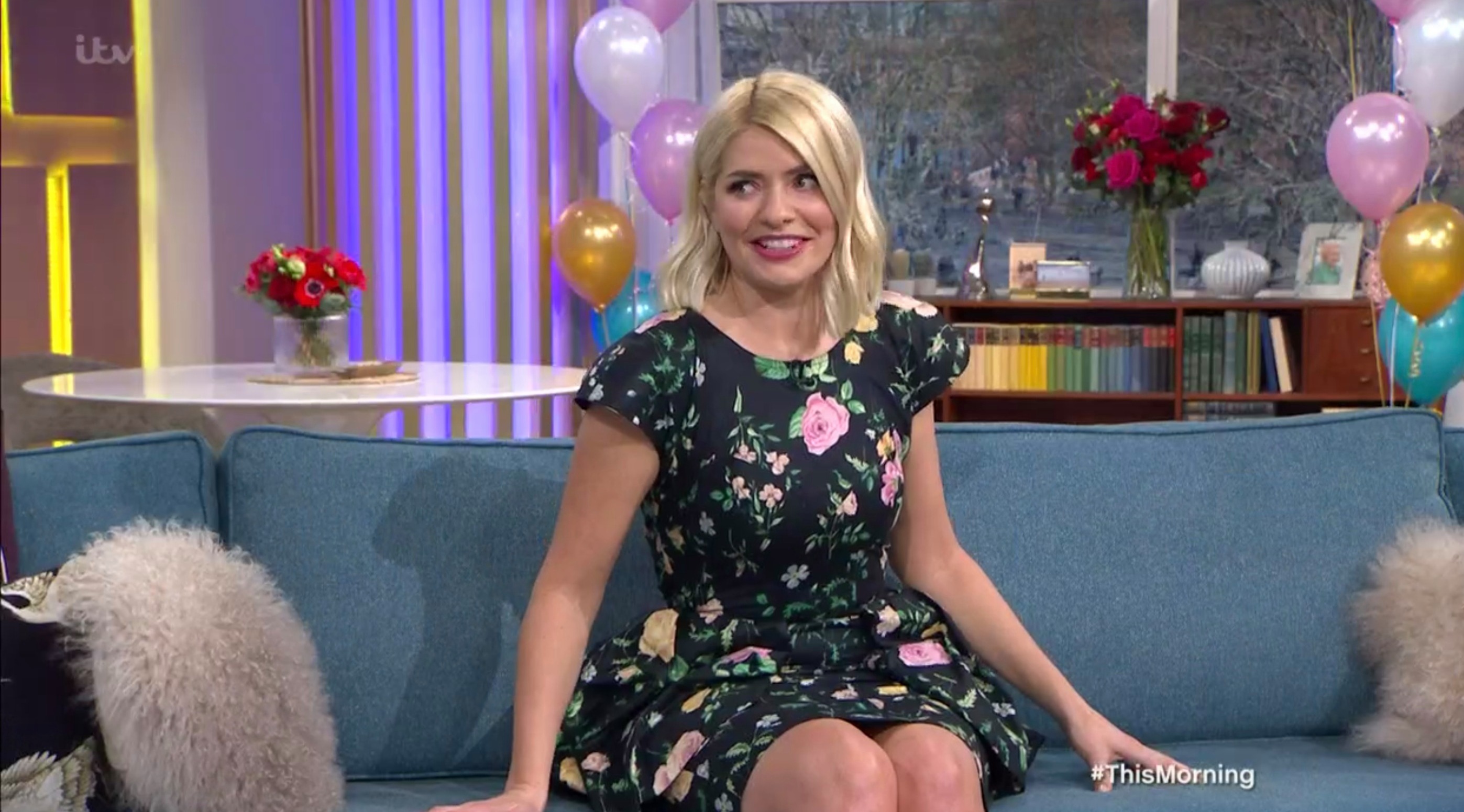 When will Holly and Phil be back on This Morning?

Holly and Phil just take one week off, for half term holidays.

So we can expect them back on This Morning on Monday, February 22.

The pair will hopefully be back presenting Dancing On Ice on Sunday, February 28, too.