Will Drake perform with The Weeknd at the Super Bowl?

FOOTBALL fans are hedging their bets on who will make a surprise cameo at the Super Bowl this year.

The Weeknd is a three-time Grammy Award winner, with his latest studio album, 2020’s “After Hours,” having gone two times platinum.

? Follow all our latest news & stories on the Super Bowl. 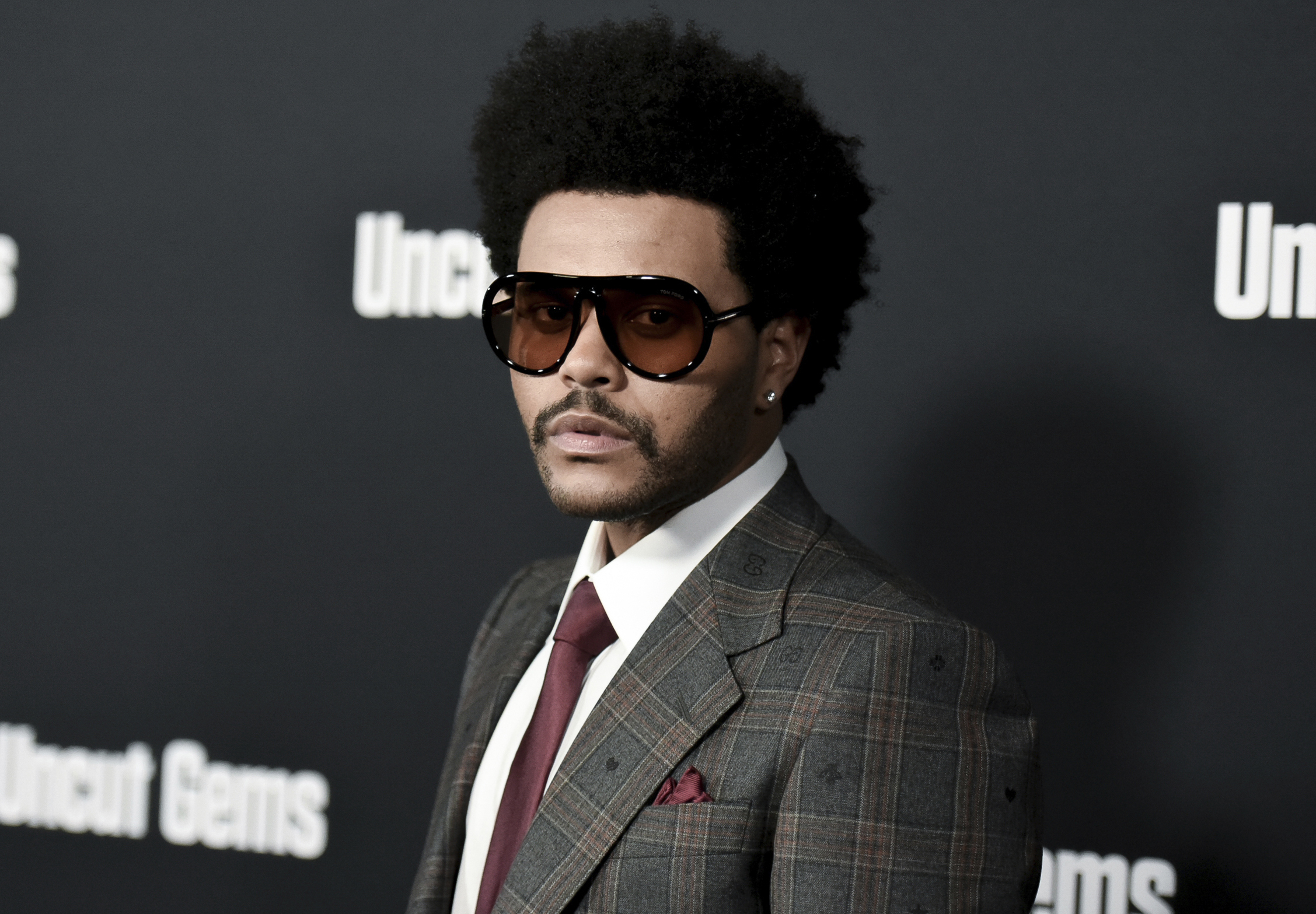 Will Drake perform with The Weeknd at the Super Bowl?

Fans have speculated who will make a guest appearance at this year’s Super Bowl, as historically, main acts have tended to surprise guests.

In the past, Beyonce reunited with Destiny’s Child, Bruno Mars welcomed the Red Hot Chilli Peppers, and Katy Perry brought out Missy Elliott. 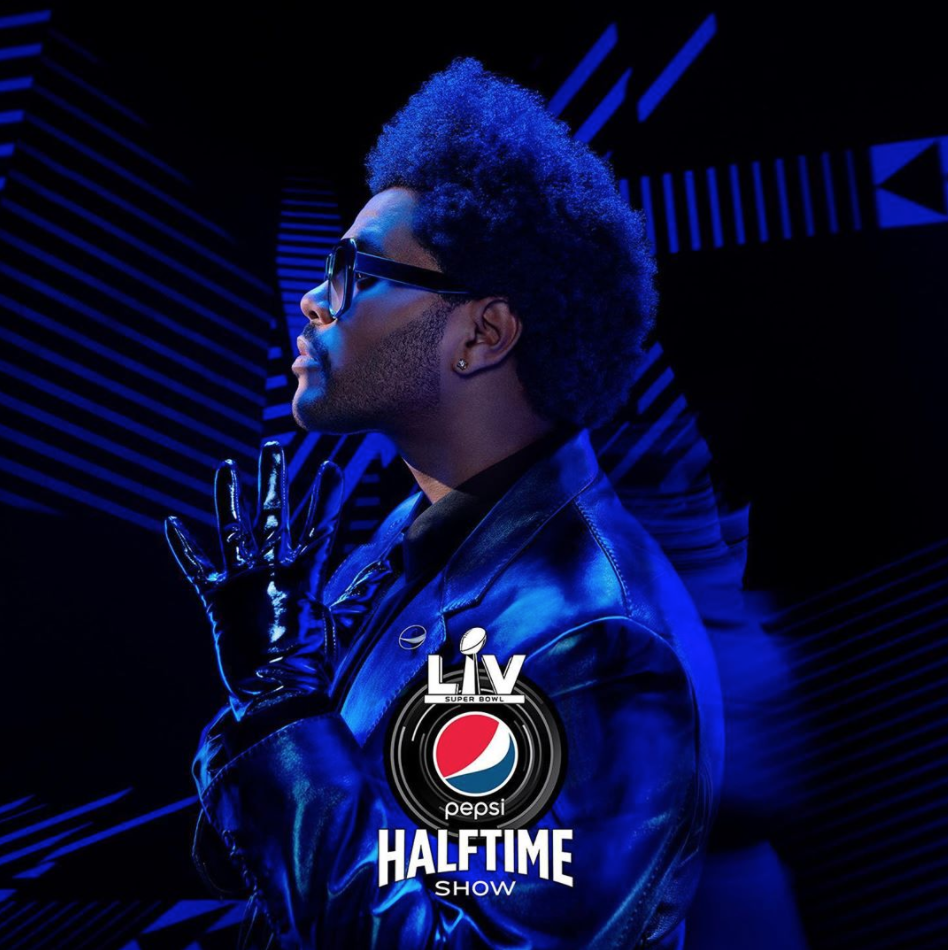 Drake is the front runner for audience guesses, as the two musicians have a long working history together.

According to SportsBettingDime.com, a fair share of people think that Doja Cat, who features on a remix of one of his popular tracks, will show up.

His on again, off again girlfriend Bella Hadid has been thrown into the mix, as has a potential Michael Jackson hologram. 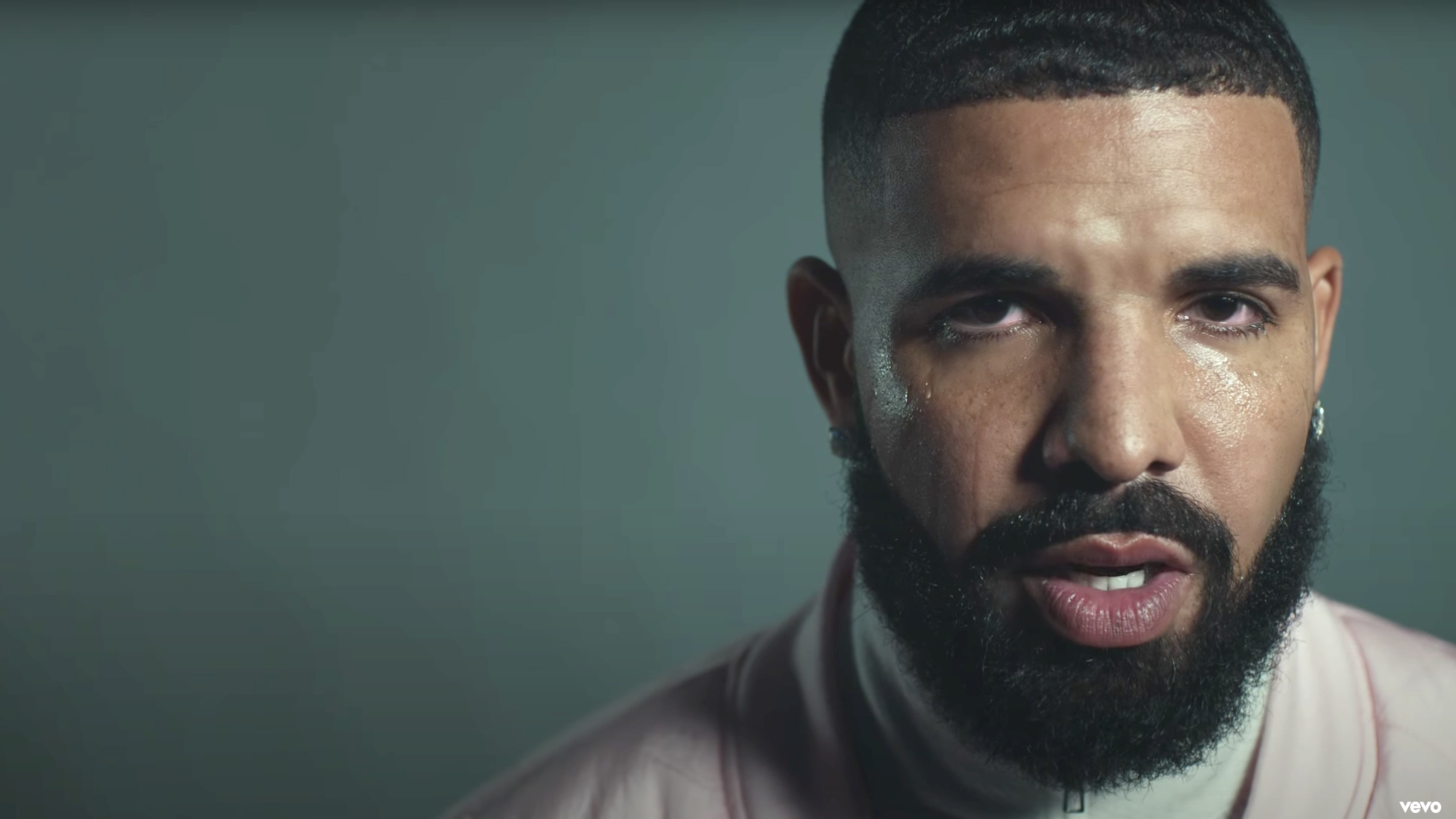 Fans believe Drake will show up at this year’s Super BowlCredit: Vevo

“We all grow up watching the world’s biggest acts playing the Super Bowl and one can only dream of being in that position,” the Weeknd said at the time of his headline announcement.

He added, “I’m humbled, honored, and ecstatic to be the center of that infamous stage this year.”

How do Drake and The Weeknd know each other?

Drake, who has been named the “reigning king of hip hop co-sign,” made the Weeknd his protoge, introducing the little-known RnB crooner to his fan base in 2010.

He posted two of The Weeknds songs to his October’s Very Own blog before meeting the singer in 2011. 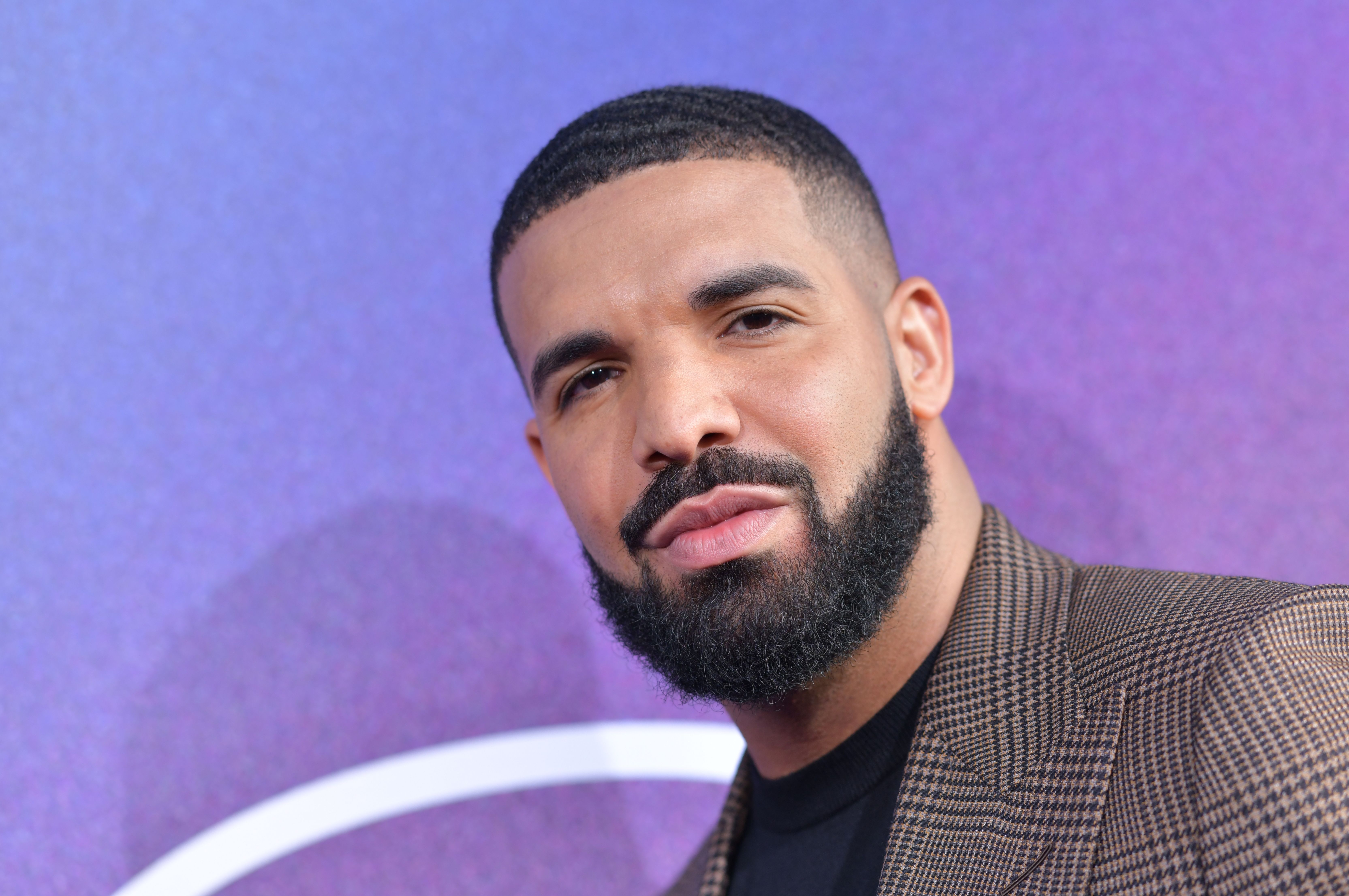 Later, Drake invited Abel to feature on his Take Care album, eventually taking him on tour as an opening act.

On working with The Weeknd, Drake said:

“He’s like a writer, collaborator on four songs on my album, which I’m very proud of,” Drizzy told MTV News at the time. 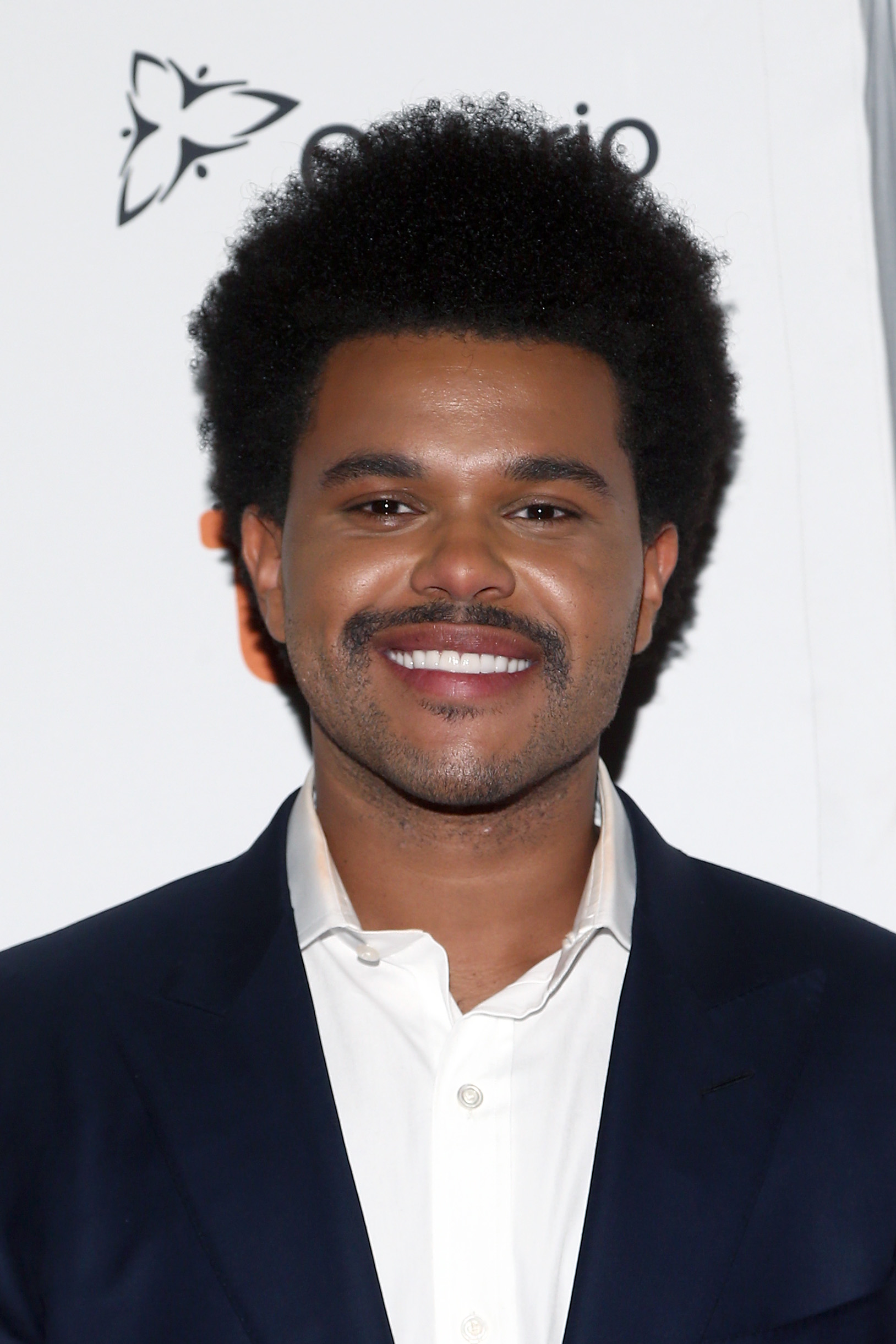 Drake and The Weeknd are both CanadianCredit: Getty Images

“I usually don’t branch out writing-wise working with other people. I usually like to write all my own stuff, but we get it. We try to tap into the same emotions because we’re from the same city.”

How much has The Weeknd spent on his half-time performance?

According to reports, The Weekend will spend $7million of his own money on his Super Bowl halftime performance.

“We’ve been really focusing on dialing in on the fans at home and making performances a cinematic experience, and we want to do that with the Super Bowl,” the music maestro told Billboard. 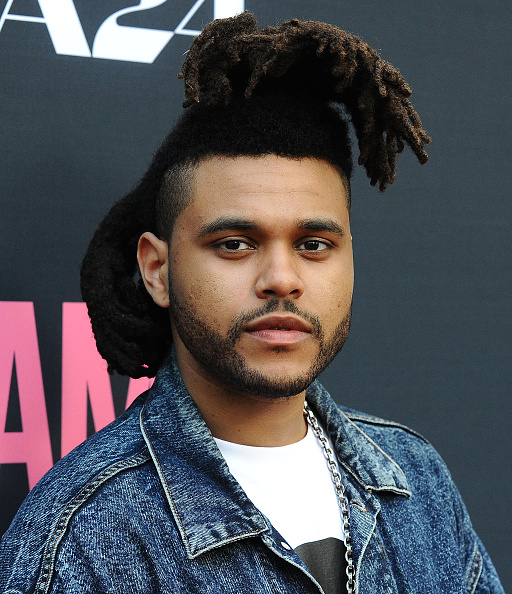 The Weeknd has spent millions of his own mney on the half tme showCredit: Getty – Contributor

The Super Bowl typically covers production costs, but this year, The Weeknd, real name Abel Tesfaye, will reach into his pockets to “make this halftime show be what he envisioned” according to his XO team.

The Weeknd is not being paid for the gig, but the benefits he receives from his upcoming performance should be invaluable.

How can I watch the Super Bowl?

Super Bowl LV will be televised around the country on CBS with kickoff expected to be at 6:30 pm on February 7.

Tickets are available for the game at Raymond James Stadium in Tampa, but they come at staggering prices.

The game will also be streamed on the NFL and CBS Sports apps.

It’s the first time in NFL history that a team competing in the Super Bowl will play in their home stadium, but Tom Brady and the Bucs are underdogs to the powerful Chiefs.