THIS is the terrifying moment a man is caught on camera breaking into a woman’s home as she films herself doing a TikTok dance. ] 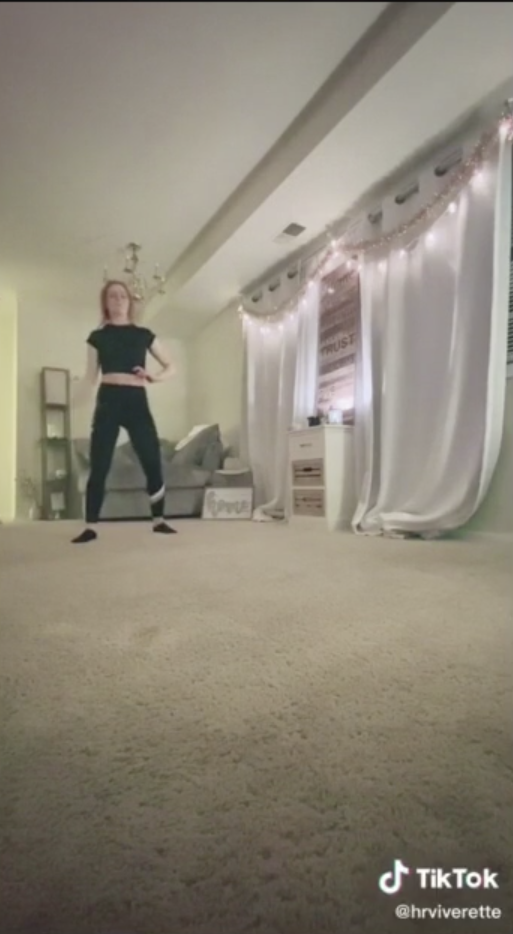 Harriet can be seen working on some moves to a TikTok danceCredit: Instagram/@hannah.viverette 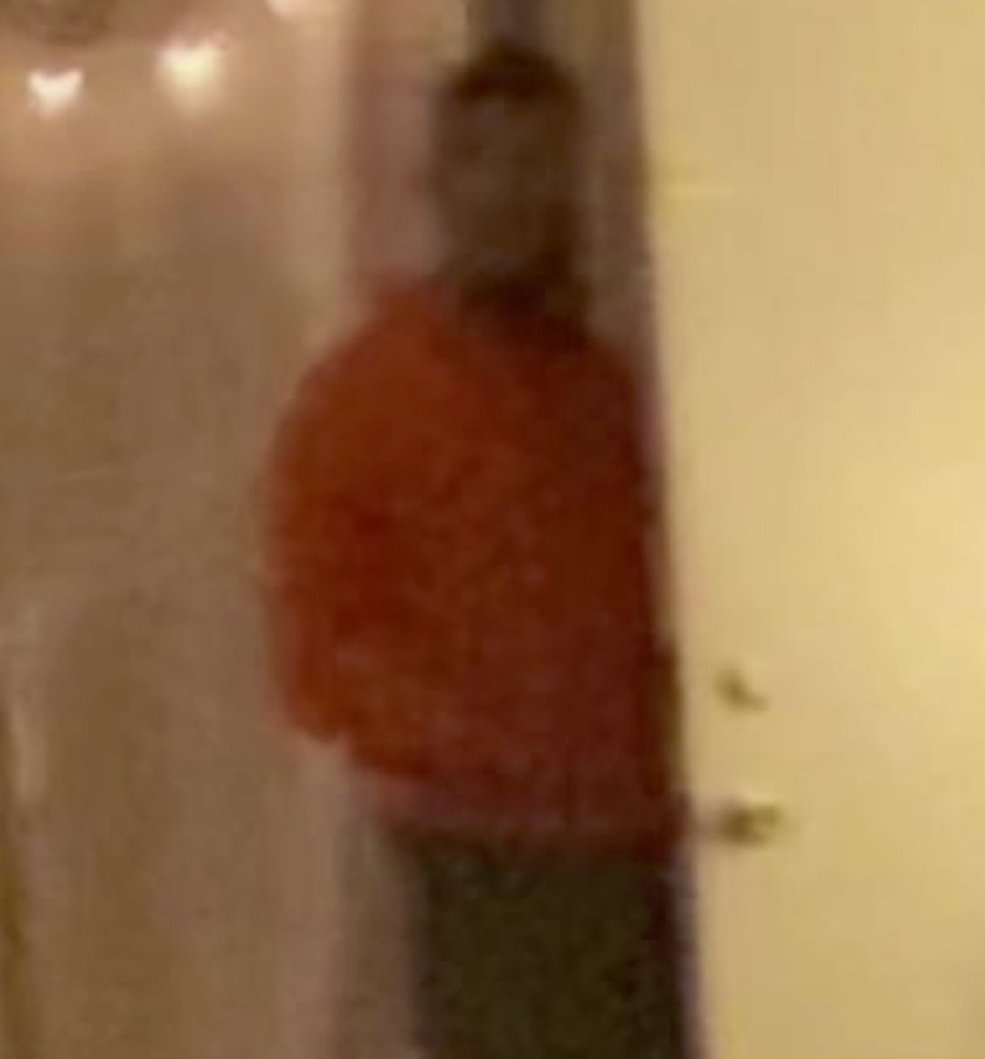 She managed to catch a few seconds of the intruder on filmCredit: Instagram/@hannah.viverette 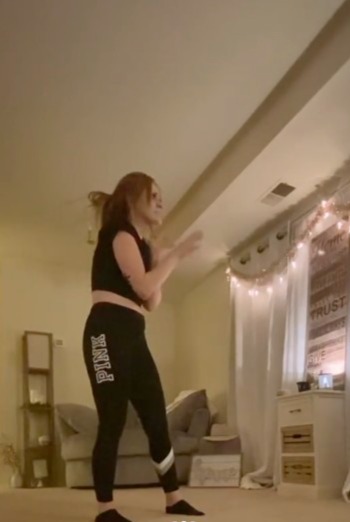 Chilling footage of the incident shows Hannah as she twirls around her apartment.

Loud music can be heard blaring as she executes choreography to be uploaded to TikTok.

But before Hannah can make her next dance move, she can be seen physically bolting as the man enters her front room through her balcony.

She said she usually locks those doors but had been letting some air run through her apartment.

As she spots the man, she curses loudly, yelling: “Who are you?”

She repeats the question several times, visibly terrified as she backs towards her front door which is on the opposite side of the room.

Despite her urging him to “please leave” several times, Rodriguez-Gomez stays put.

The man can be heard bizarrely asking her: “Are you my friend?”

He then proceeds to ask her: “Are you sure?”

After telling him no she grabs her phone, and manages to capture a few seconds of him on film before he finally exits the apartment.

A shaken-up Hannah then stayed in a neighbor’s apartment while she waited for law enforcement.

Chillingly, Hannah said she recognized the man as he lives nearby – but has never spoken to him before.

“Originally when he first made entry he was smiling at me and he was just muttering,” she said.

She added: “He kept his hands in his pockets which is what initially scared me.

“Obviously the fact that an intruder is coming in, but he wouldn’t take his hands out of his hoodie.

“And I was worried that he had a weapon on him.”

He has been charged with two counts of burglary, second degree assault, stalking and malicious destruction of property after Hannah noticed Christmas lights missing from her balcony.

In another TikTok video released Sunday, Hannah told followers that while she wasn’t sleeping at her apartment the shocking incident would not stop her from dancing.

She added: “He’s not going to take that away from me, absolutely not. I’m not going live in fear.” 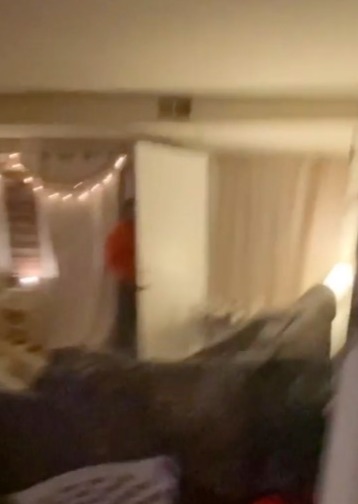 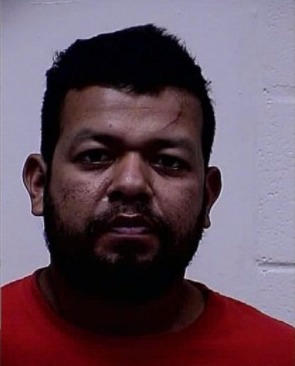 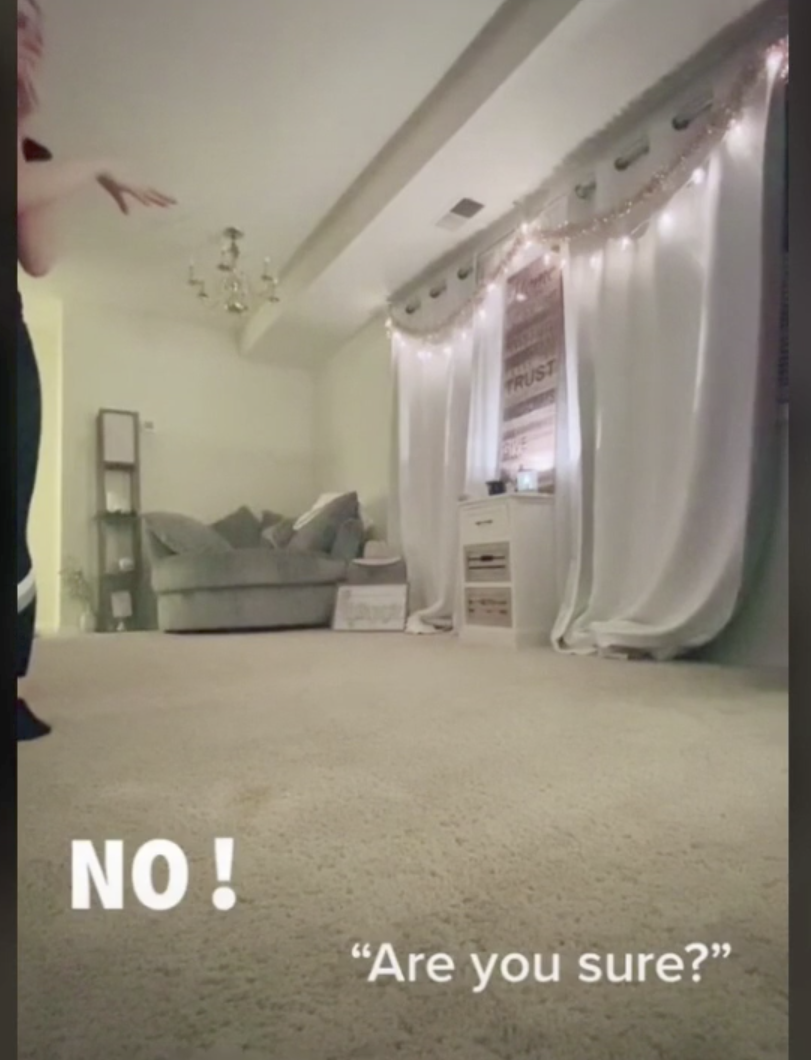