A WOMAN has made a bonkers claim that she became pregnant by a gust of wind and gave birth an hour later. 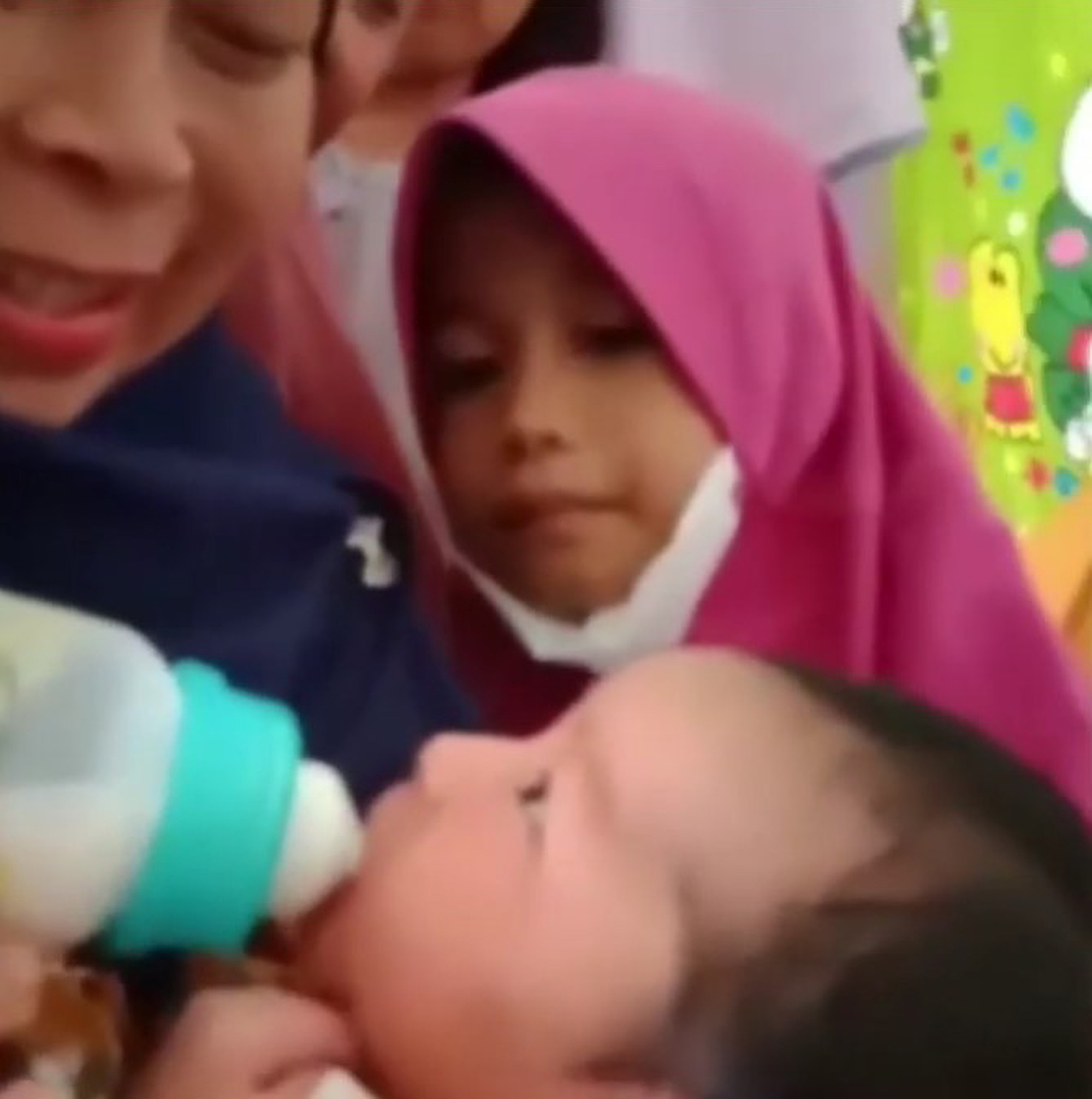 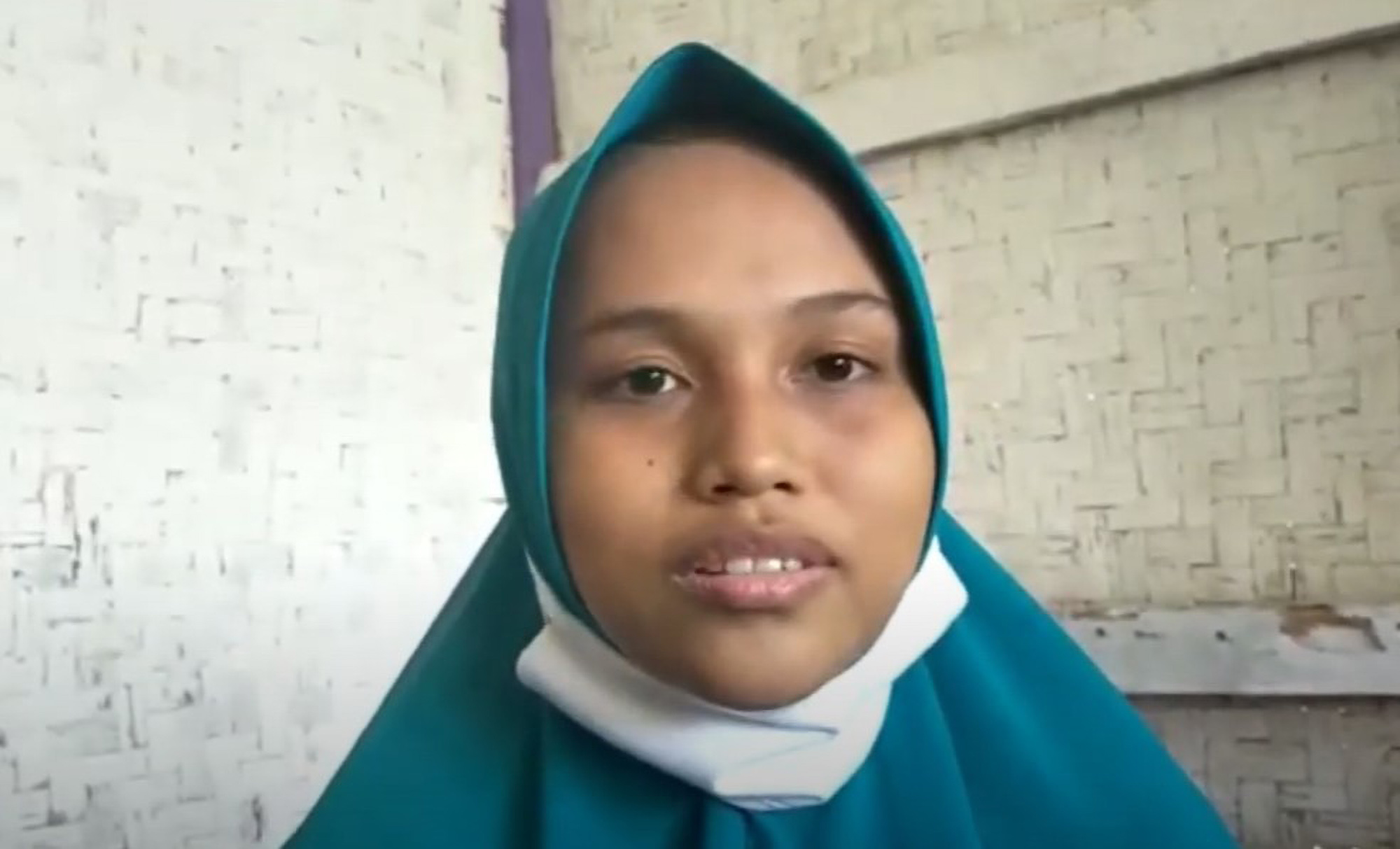 The 25-year-old has bizarrely claimed a gust of wind made her pregnantCredit: Newsflash

She told local media she was in her living rom when she became pregnant from the wind, and within an hour had given birth.

Siti said: “After afternoon prayer, I was lying face down and then suddenly I felt a gust of wind enter my vagina.”

According to Siti, she then began to experience stomach pains 15 minutes later.

As they worsened, she went to a community health clinic, and gave birth.

News about the bizarre pregnancy quickly spread around town, and the local authorities even went to pay her a visit.

The director of Cidaun’s community clinic, Eman Sulaeman, said: “I went to the location with the sub-precinct chief and district head.

“The mother and baby are in a healthy condition and the birth process was normal. The baby’s gender is female and she weighs 2.9 kilogrammes.”

According to Eman, they believe Siti experienced a cryptic pregnancy – a term used to describe a pregnancy that is not recognised by the mother until she has gone into labour or given birth.

Siti has one previous child with her husband who she separated from four months ago.

A police spokesperson confirmed that they went to the mum-of-two’s house to find out what actually happened as rumours continued to spread.

Officer Sumardi said: “The point is that we want to straighten out the confusing news about the pregnant woman who gave birth in a way perceived to be unnatural.

“We don’t want this matter to foster wild rumours among the public.”

In July last year, a 28-year-old woman from the Indonesian city of Tasikmalaya claimed that she fell pregnant one hour before giving birth.

In 2017, teenager Utje Ramadani from South Sulawesi Province gave birth despite saying she was a virgin, according to local media.

Indonesian child protection chief Sitti Hikmawatty also caused a scandal in February last year when she warned women that they could get pregnant swimming in the same pool as males with “strong sperm.”