A WOMAN was mortified after realising she’d been brushing her teeth with lube by accident.

She revealed her mum had been out shopping, and had grabbed some essentials for the bathroom. 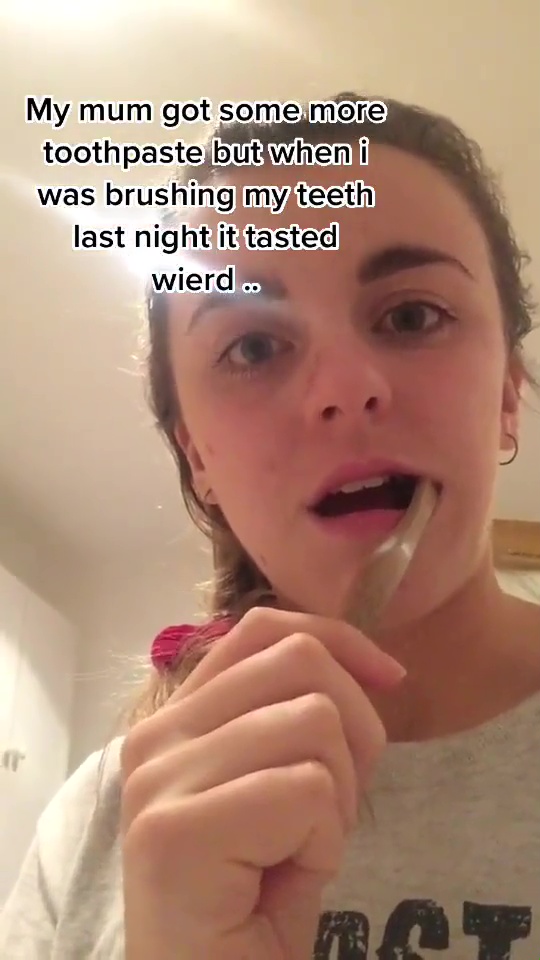 A woman was brushing her teeth at night when she realised something wasn’t rightCredit: TikTok

Without thinking anything of it, she grabbed the tube of toothpaste by the sink and squeezed a hearty blob onto her toothbrush before scrubbing away.

But the woman, posting under the name Primrose, soon realised something was wrong as the toothpaste tasted far from minty.

She took a closer look at the tube, and to her horror realised her mum had grabbed lubricating jelly from Boots by mistake, and judging by the state of it she’s not the only one who ended up using it on their toothbrush.

After realising the hilarious mix-up she shared a clip to TikTok, revealing her mum’s epic shopping fail. 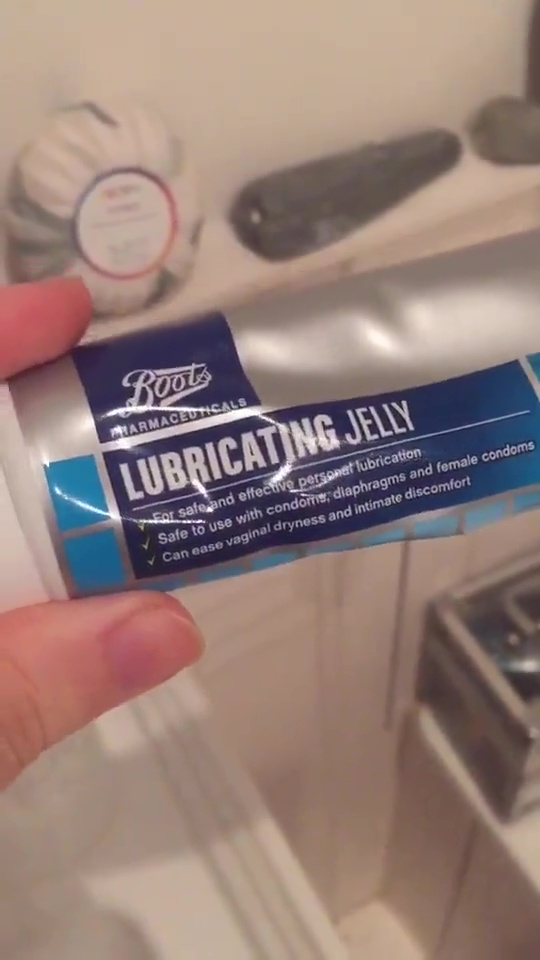 To her horror she realised she’d in fact been brushing her teeth with lubeCredit: TikTok

She said: “My mum got some more toothpaste, but when I was brushing my teeth last night it tasted weird.”

More than one million people have watched the clip, in stitches over the blunder – and she’s not the only one who’s made a similar mistake.

One person admitted: “I did this with hair removal cream once.”

Another said: “Tell me why I’m laughing so hard right now.” 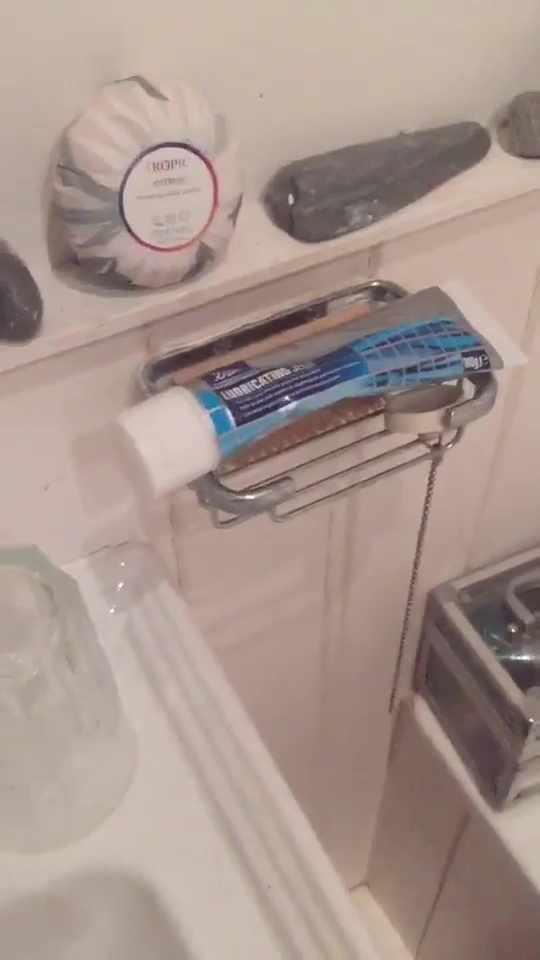 She revealed her mum had gone shopping and accidentally grabbed a tube of lubricating jellyCredit: TikTok

A third commented: “Its when you realise what if mum took the wrong one and she bought both.”

This person thought: “This is the funniest thing of 2021 so far.”

While another added: “This happened to me except it was Veet.”

More than one million people watched the clip, as they admitted they’d done something similarCredit: TikTok

Meanwhile this woman had no idea she was pregnant until she gave birth in the dentist’s office.

Plus there’s a spot in your mouth that reveals whether you’ve given oral sex – and dentists on TikTok are explaining it.

And this lad has shared a list of stuff which instantly give men ‘the ick in a girl’… and it’s bad news if you like flared leggings.

Ex-drug addict, 22, who lost ALL her teeth to ‘meth mouth’ shares inspiring recovery journey as she warns others of the dangers of substance abuse