A WOMAN has revealed an incredible secret room hidden inside her wardrobe.

TikTok users compared the closet to ‘Narnia’ when a video of the cosy room was published on the social media platform. 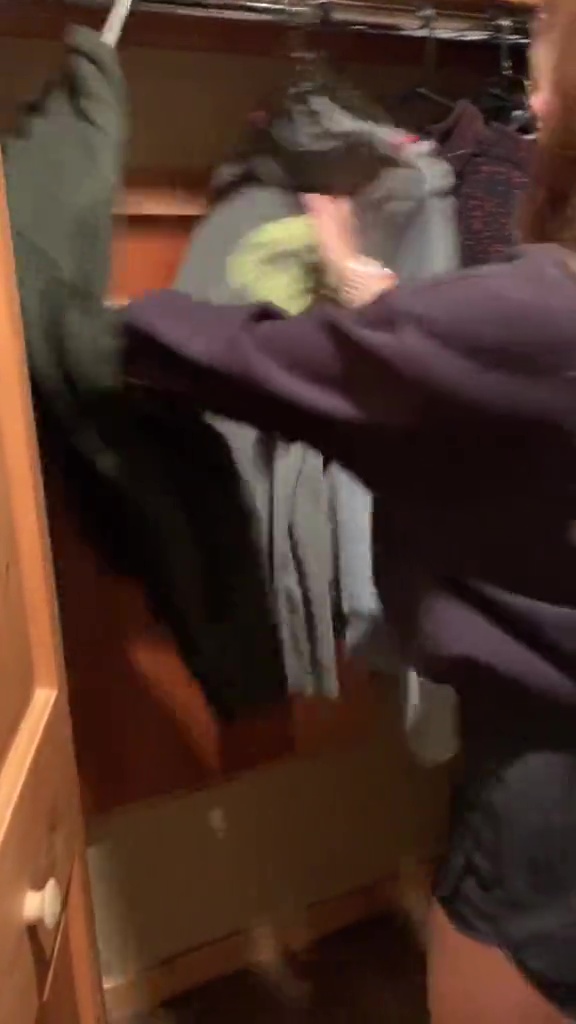 The woman moves her clothes to the side before revealing a secret doorCredit: tiktok 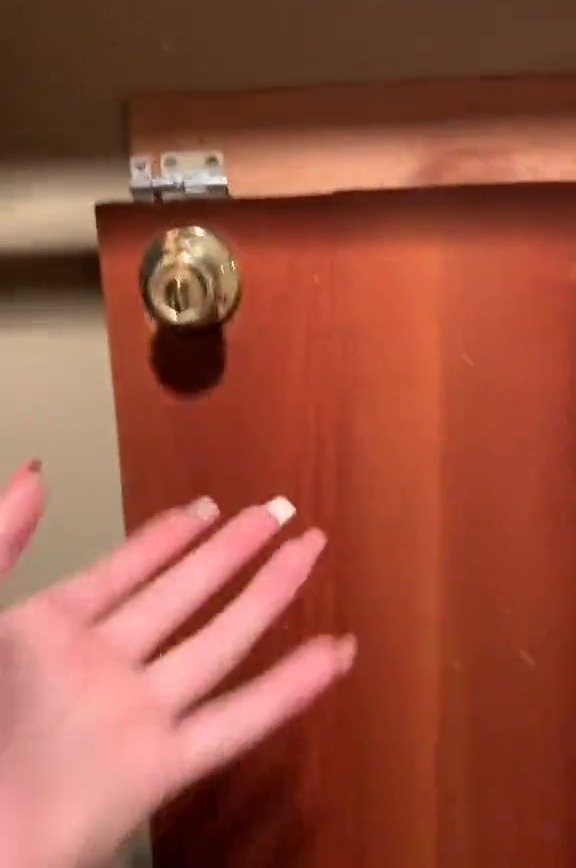 The door in the wardrobe leads to a hidden roomCredit: tiktok

In the clip, a woman – known as jaylie.holte on TikTok – can be seen moving her clothes to the side of the wardrobe before showing a secret door.

She then shows a tunnel leading to a small room, which is decorated with fairy lights and pink tapestry.

On the wall, there is a flat-screen TV to watch movies as if it was a small home cinema.

In the secret room there is also a small bed, with pillows and bedsheets, as well as a small coffee table.

Millions of people watched the video since it was published, with thousands of users commenting on the clip.

Another added: “This is literally my dream.”

One more TikTok user commented: “Narnia sure has changed a lot since the last movie.” 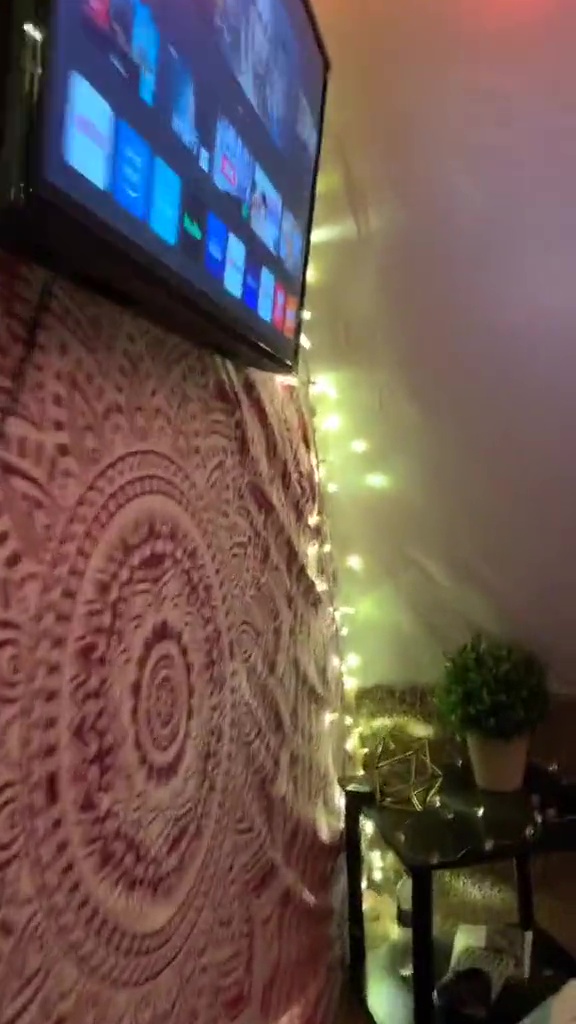 The secret room is decorate with pink tapestry and fairy lightsCredit: tiktok 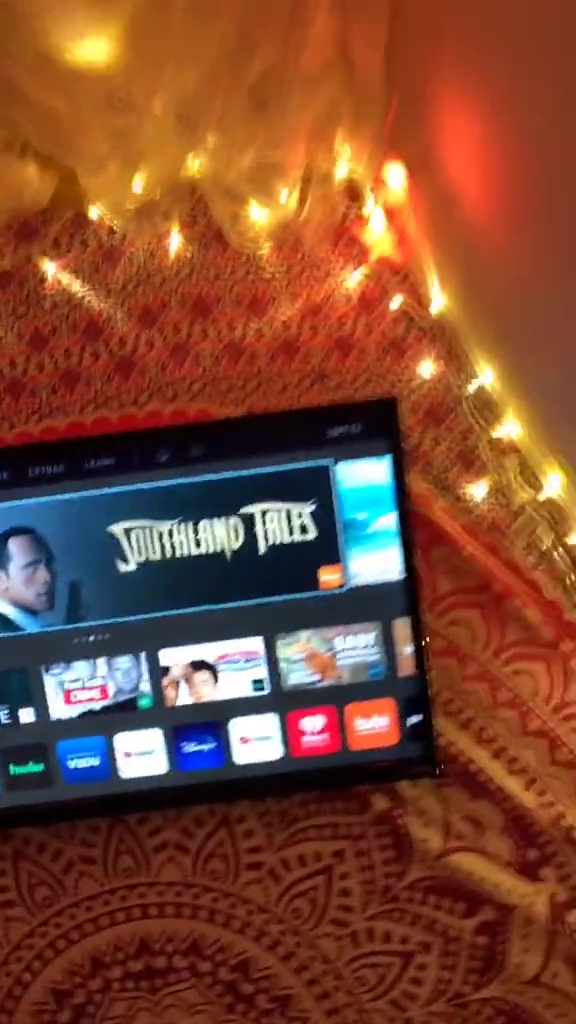 There is also a flat-screen TV in the small roomCredit: tiktok

Jaylie’s hidden room first went viral in 2019 when she posted a video of the room being built.

Then, in September 2020 the TikTok user shared another clip showing the fully decorated room.

Its caption reads: “Recreating my most viral tiktok #secretroom.”

Other TikTok users have shared videos of their secret rooms too.

A man known on the social media platform as mikemartinez_ shared a clip of a slide, hidden behind a kitchen cupboard, which led to another level in the house.

User @Jessicaedwards1750 showed off her secret game room, hidden behind her bookcase. 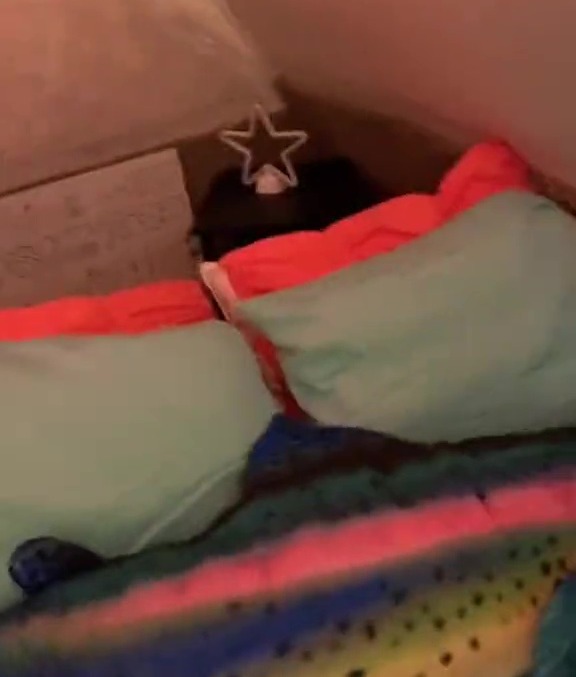 The video also shows a bed with pillows and bedsheetsCredit: tiktok