WWE BANNED its male Superstars from hitting Chyna in the face, according to Hall of Famer Jim Ross.

The Ninth Wonder of the World regularly competed in matches against the opposite gender in the late 1990s and early 2000s. 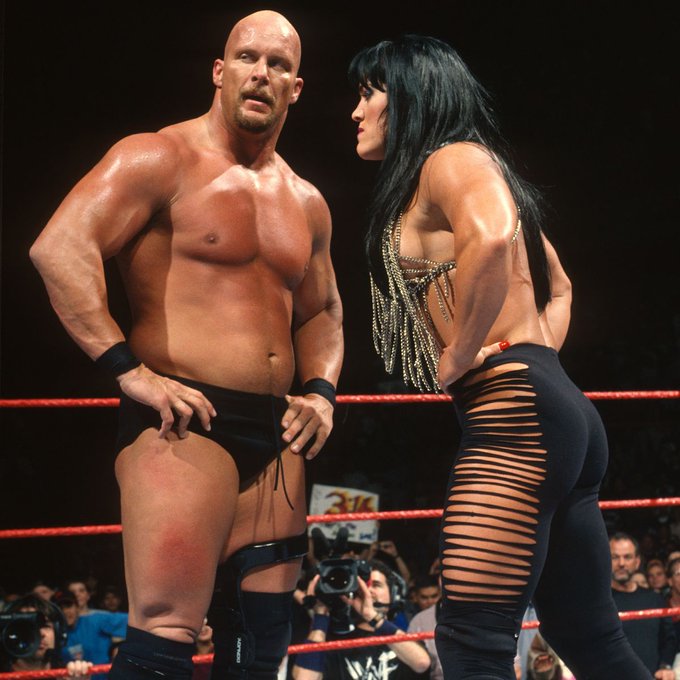 WWE instructed male Superstars not to hit Chyna in the face when they wrestledCredit: WWE 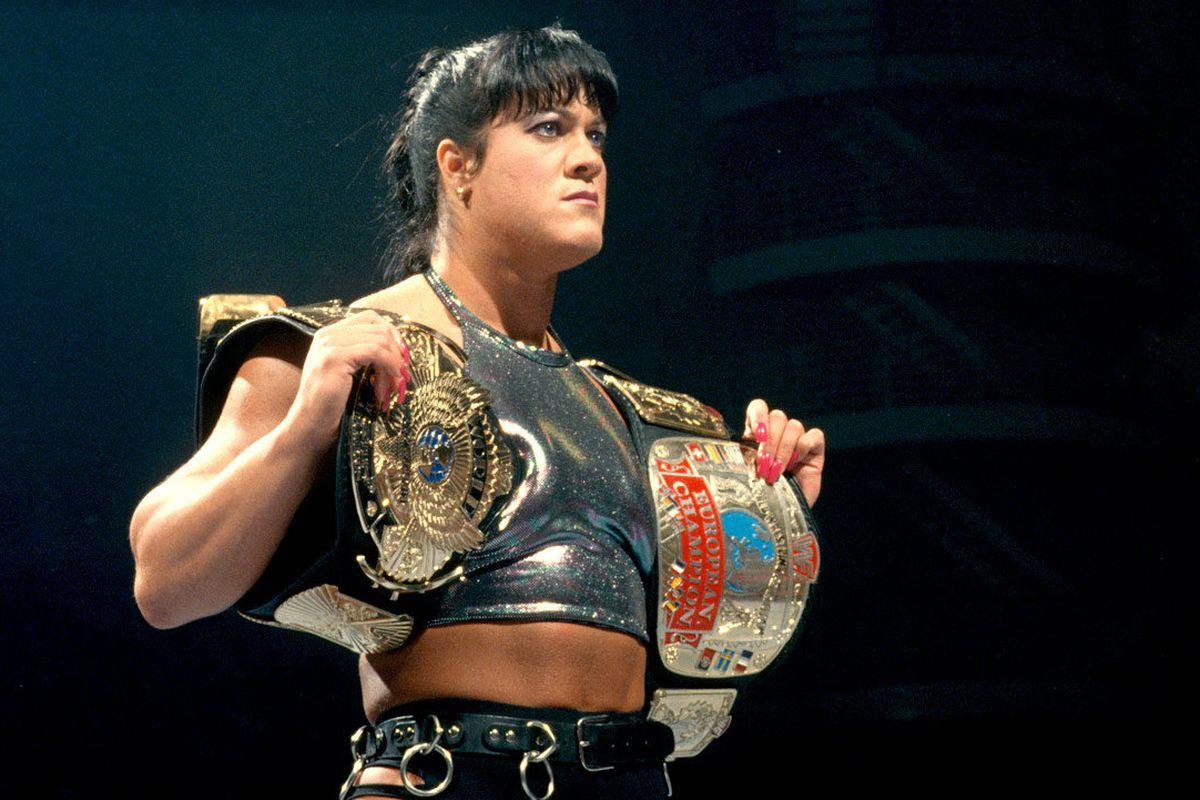 The former Women’s Champion, who sadly passed away aged 46 due to a drugs overdose, even capture the Intercontinental title at one stage.

She was also the first woman to enter the male’s Royal Rumble and can claim wins over the likes of Chris Jericho and Billy Gunn.

Yet legendary commentator Jim Ross has claimed that Vince McMahon actually instructed his male Superstars not to hit Chyna in the face.

Speaking on the Grilling JR podcast, he said: “All those roles [babyface and heel] are changing, they’re like clay.

“There’s a lot of ways to present that. But absolutely, it was talked about [problems with intergender wrestling]. I think, Conrad, if I’m not mistaken, I’m trying to think back on it, it was a matter of hitting her in the face.”

Ross also told host Conrad Thompson that Steve Austin would not have liked the idea of facing Chyna, real name Joan Laurer, for the WWE title.

The former DX member briefly became the number one contender for the Stone Cold’s belt back in 1999 before Mankind took her spot.

And JR added: “No, Conrad, I do not [think Steve Austin wanted to face her]

“Not no – hell no. Steve was in that original trio of guys [with Shawn Michaels and Triple H] that sat there and talked to Chyna way back in the day when we began this story.

“I don’t think they ever had a cross word but Steve is old school enough that he’s not gonna do that.”