WWE host Kayla Braxton has deactivated her Twitter account after trolls made “disgusting” COVID jokes about her.

Braxton posted in a final tweet: “While I was at work tonight, I got a call that someone very close to me died of covid. 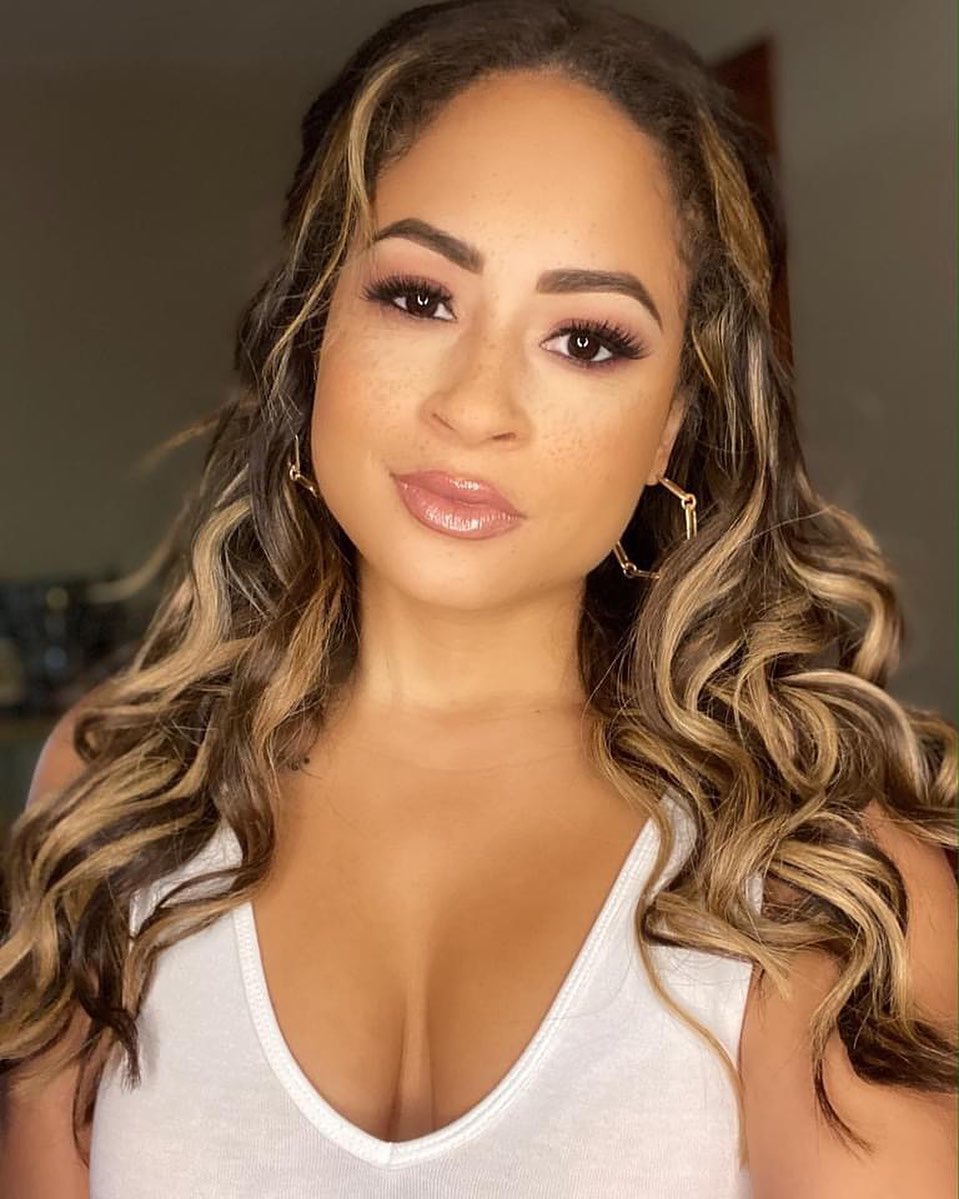 “And as I logged on to this platform tonight, I noticed multiple disgusting tweets tagging me to make jokes about me when I had the virus early this year. FU*K you.”

The 27-year-old, whose real name is Kayla Becker, battled COVID twice last year – once in March and later in June.

Braxton’s decision came after the WWE announced on Monday that current world champion Drew McIntyre had tested positive for COVID and would be quarantined for two weeks.

Following that announcement, trolls took to Twitter to tag the host in tasteless jokes claiming she was to blame for McIntyre’s illness.

One user claimed, “This is Kayla Braxton’s doing,” while another tweeted, “Kayla Braxton fault I think”.

This is not the first time Braxton has left Twitter. 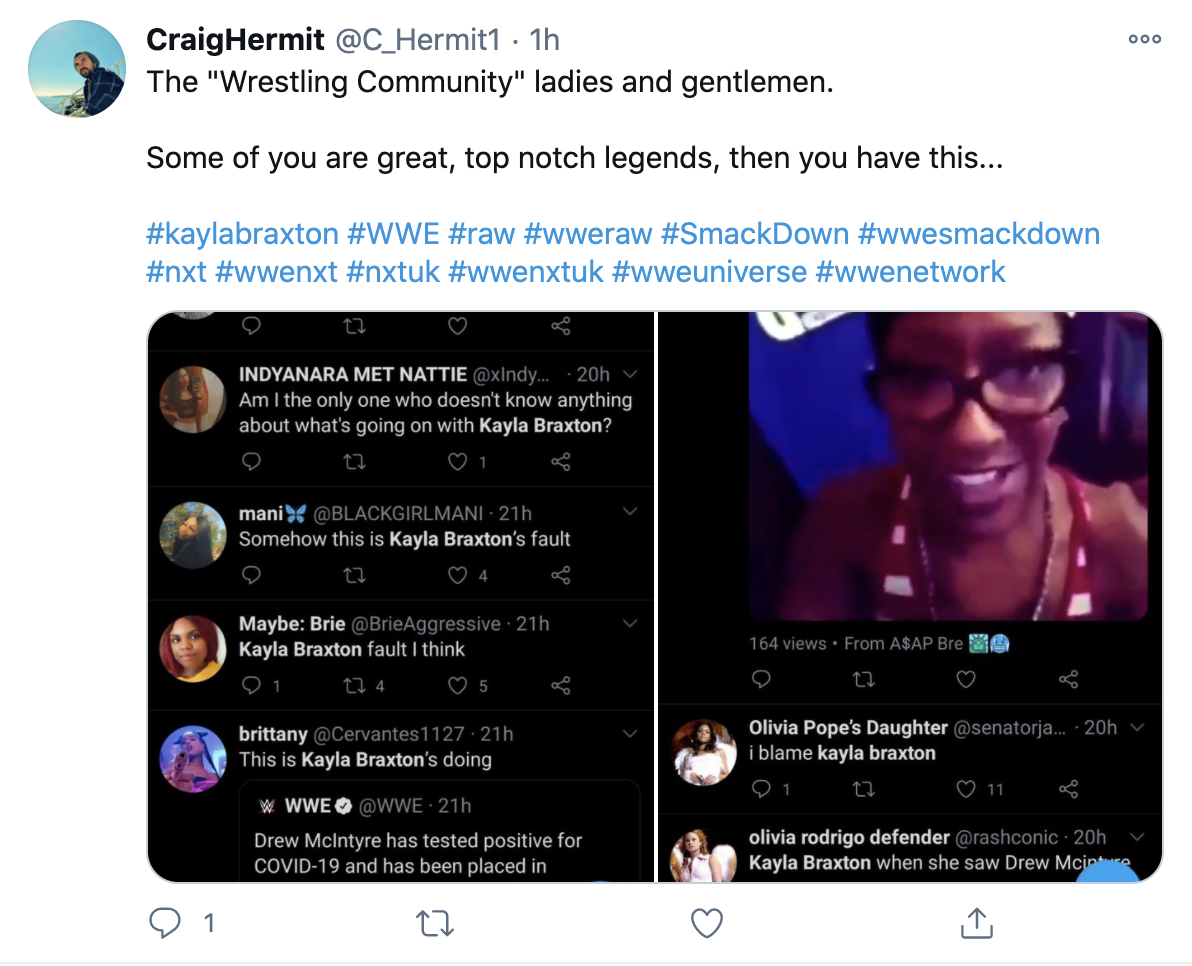 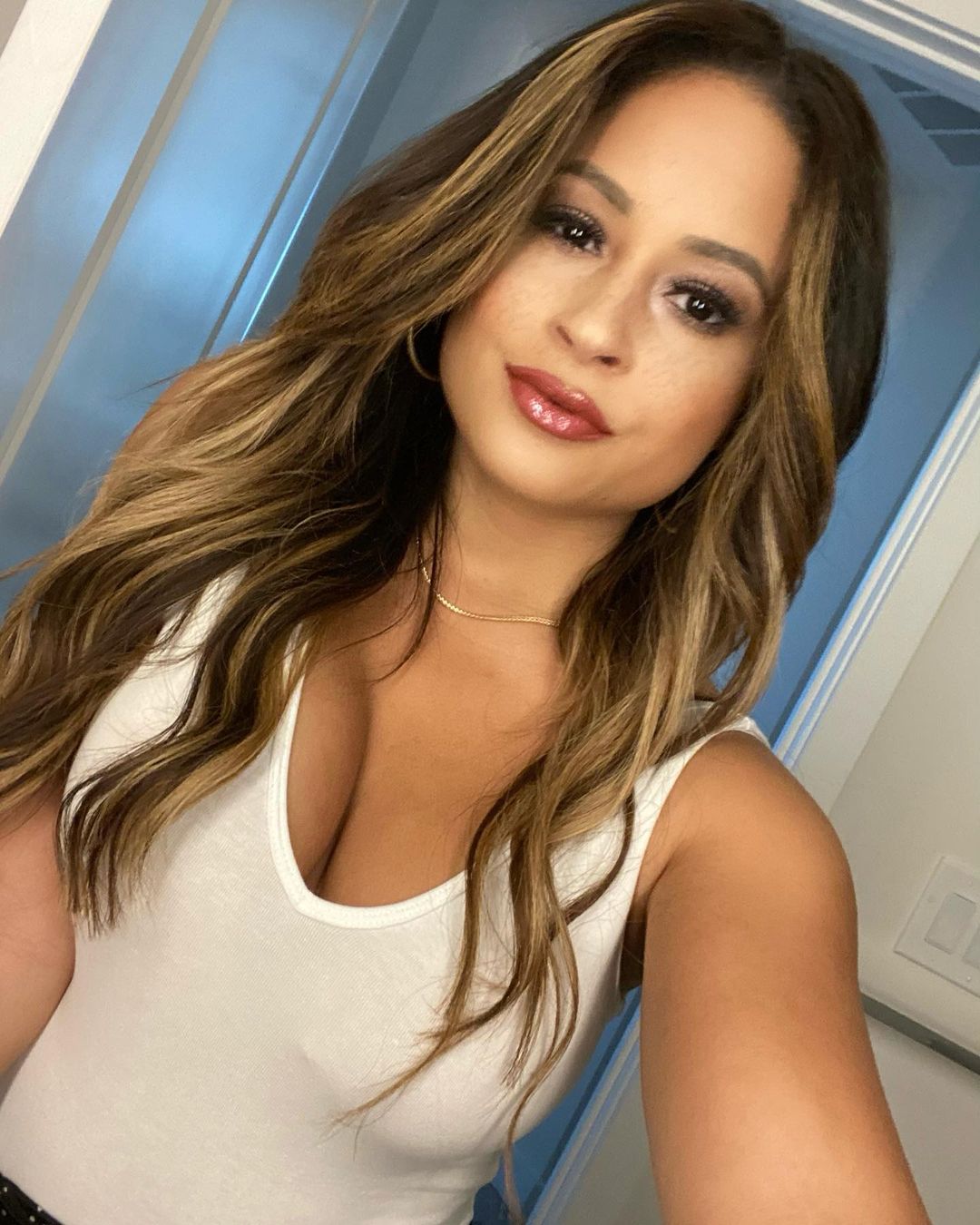 After the backstage host tested positive for a second time, she received harassment on social media for warning people that you can get the virus twice.

The Alabama native is the co-host of WWE web shows The Bump and Talking Smack with Xavier Woods.

The interviewer has been with wrestling company since 2016, working primarily on the SmackDown brand. 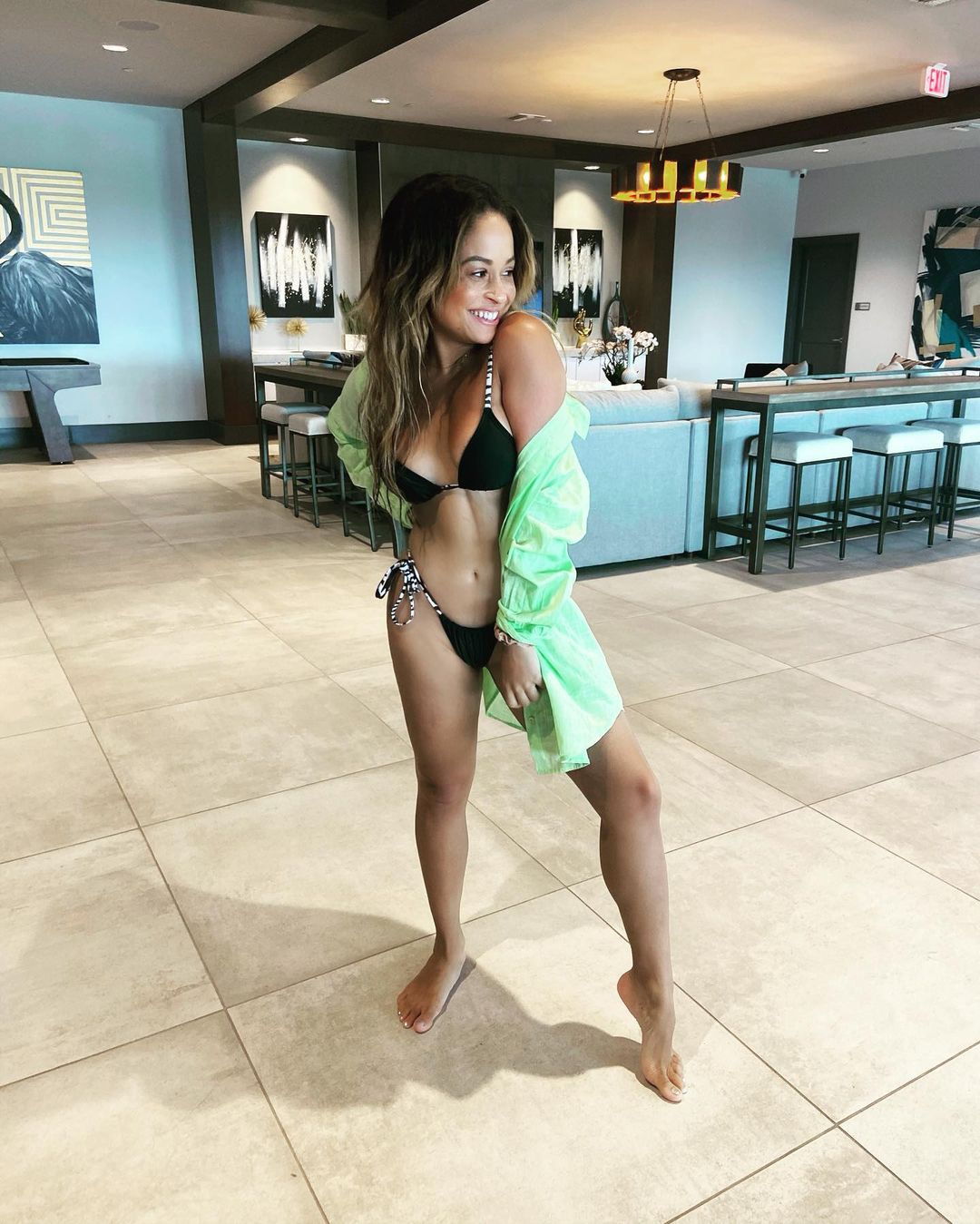 After taking over as the main backstage interviewer following Renee Young’s departure, Braxton has racked up an impressive fan following.

And even without Twitter, Braxton looks certain to wow her nearly 500K Instagram followers with glam shots, selfies, and behind the scenes snaps. 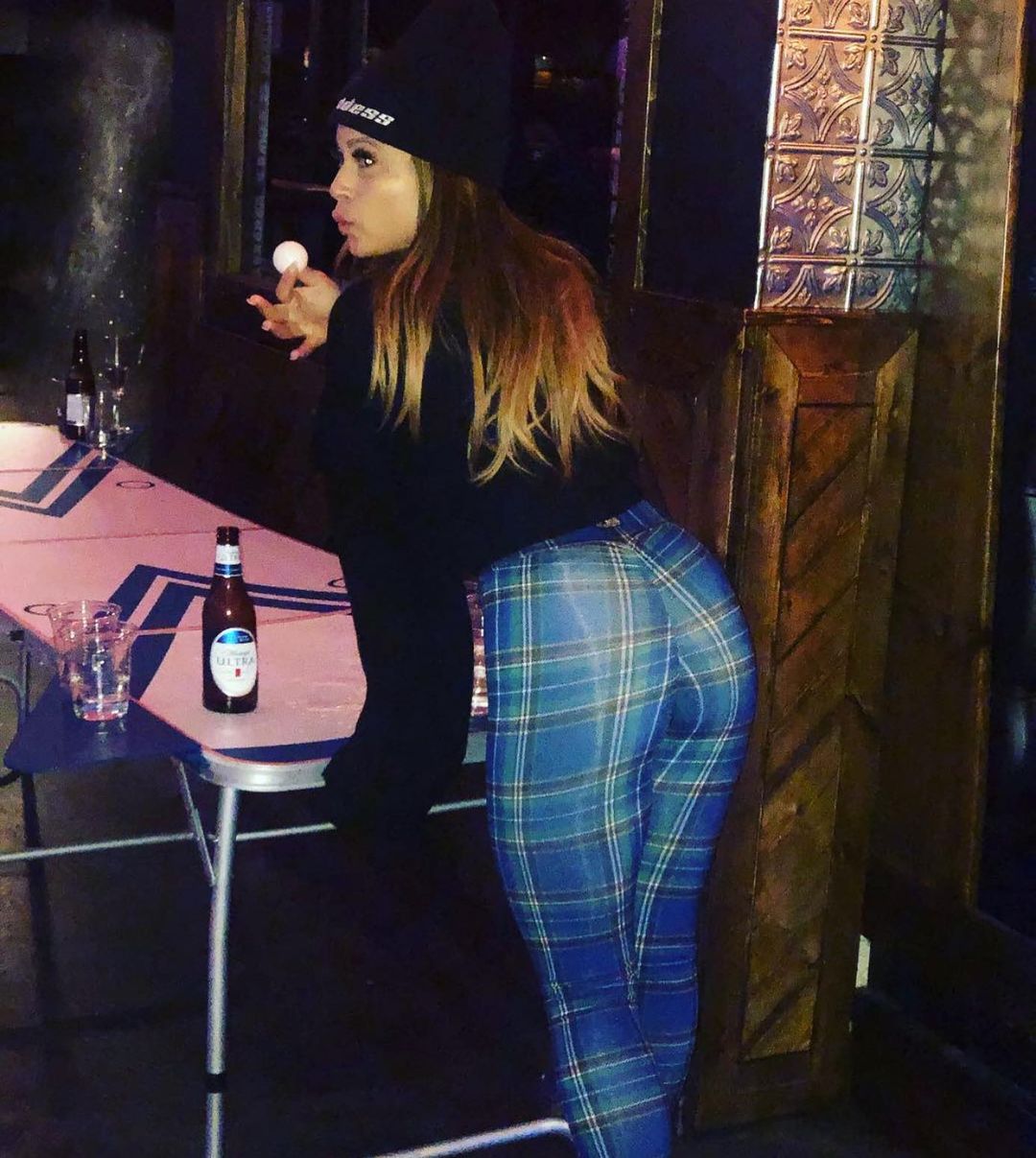 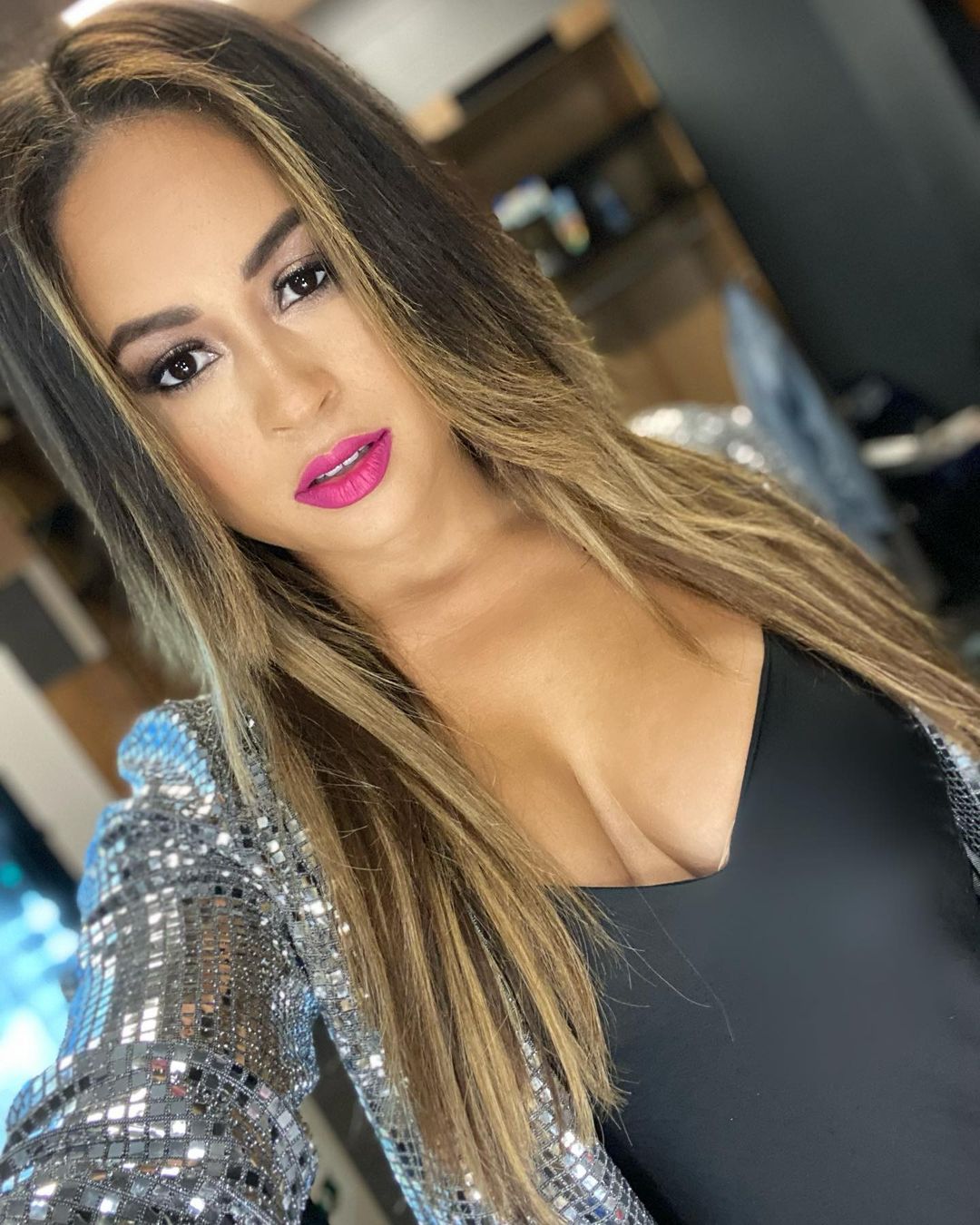 The beauty is always dazzling fans with glam selfiesCredit: Instagram 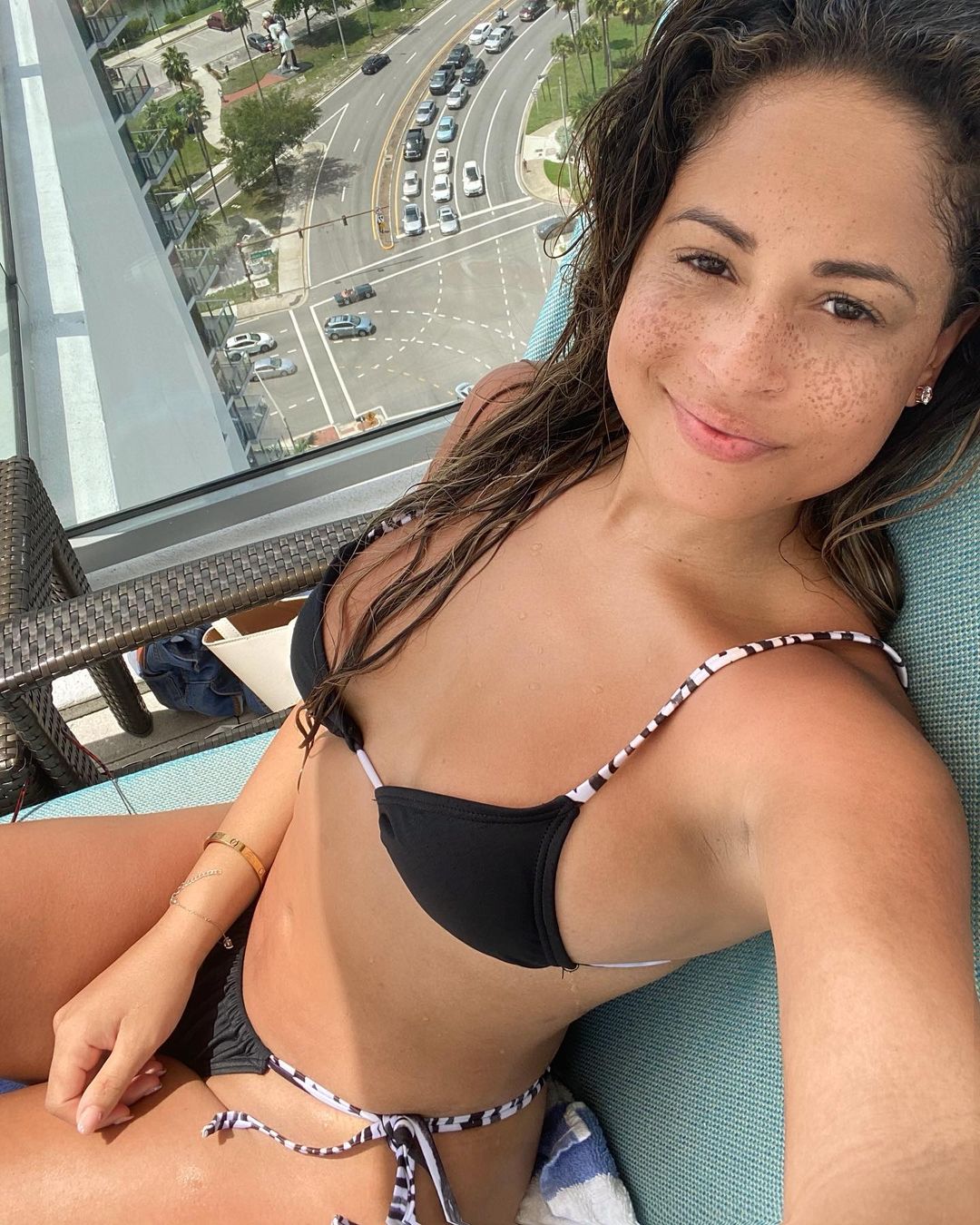 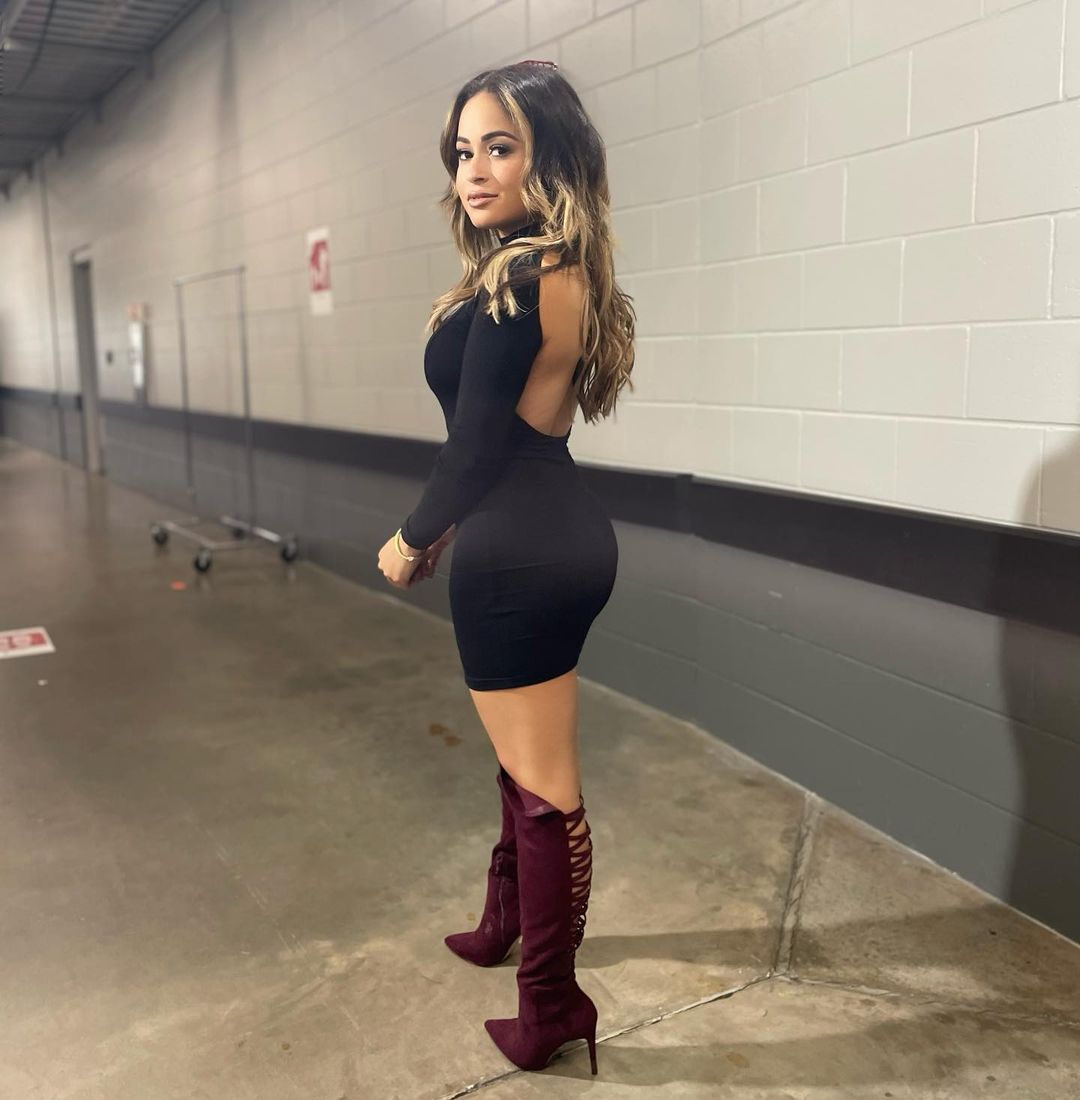 Braxton shows off her fashion backstage at WWECredit: Instagram 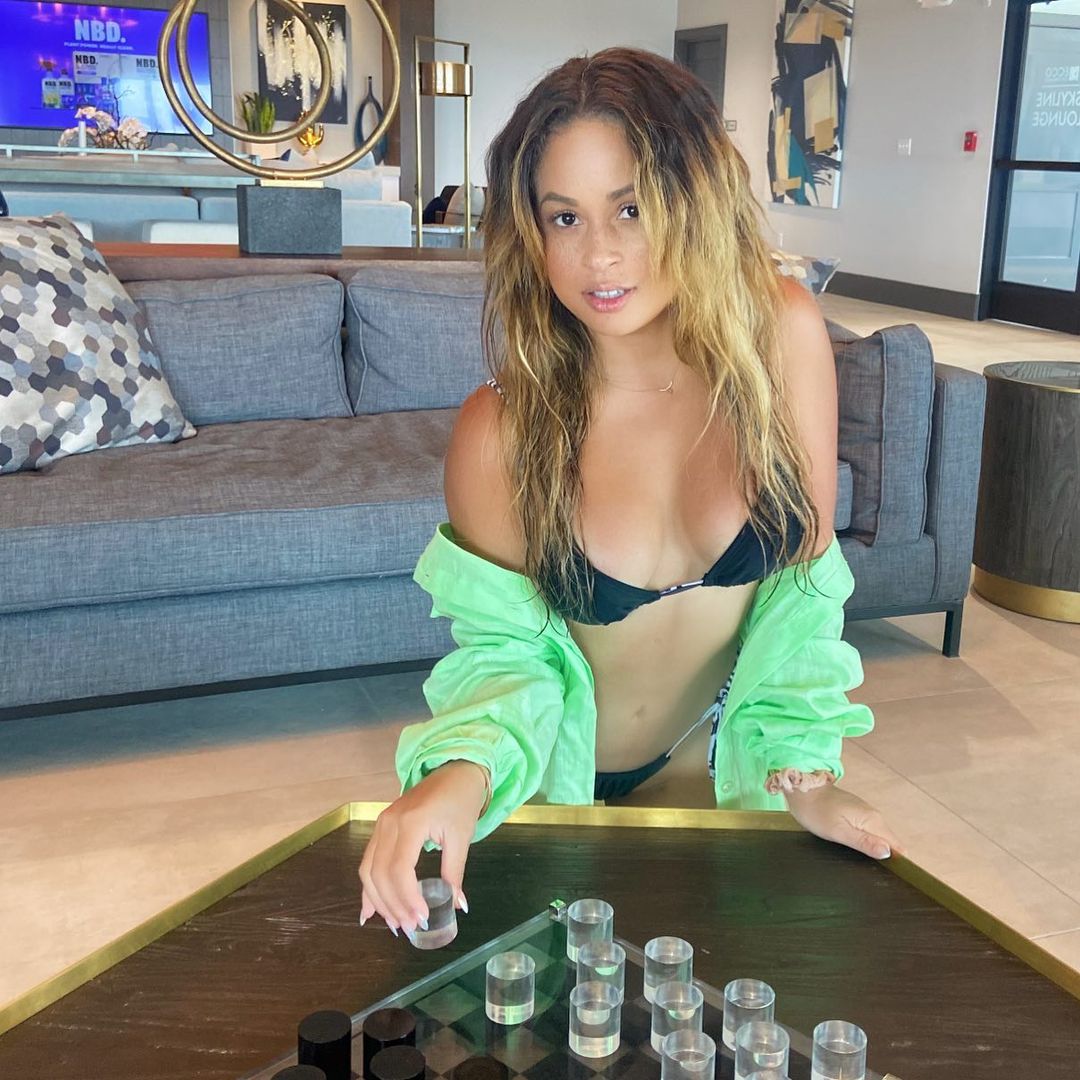 A fresh-faced Braxton poses seductively in a black bikiniCredit: Instagram 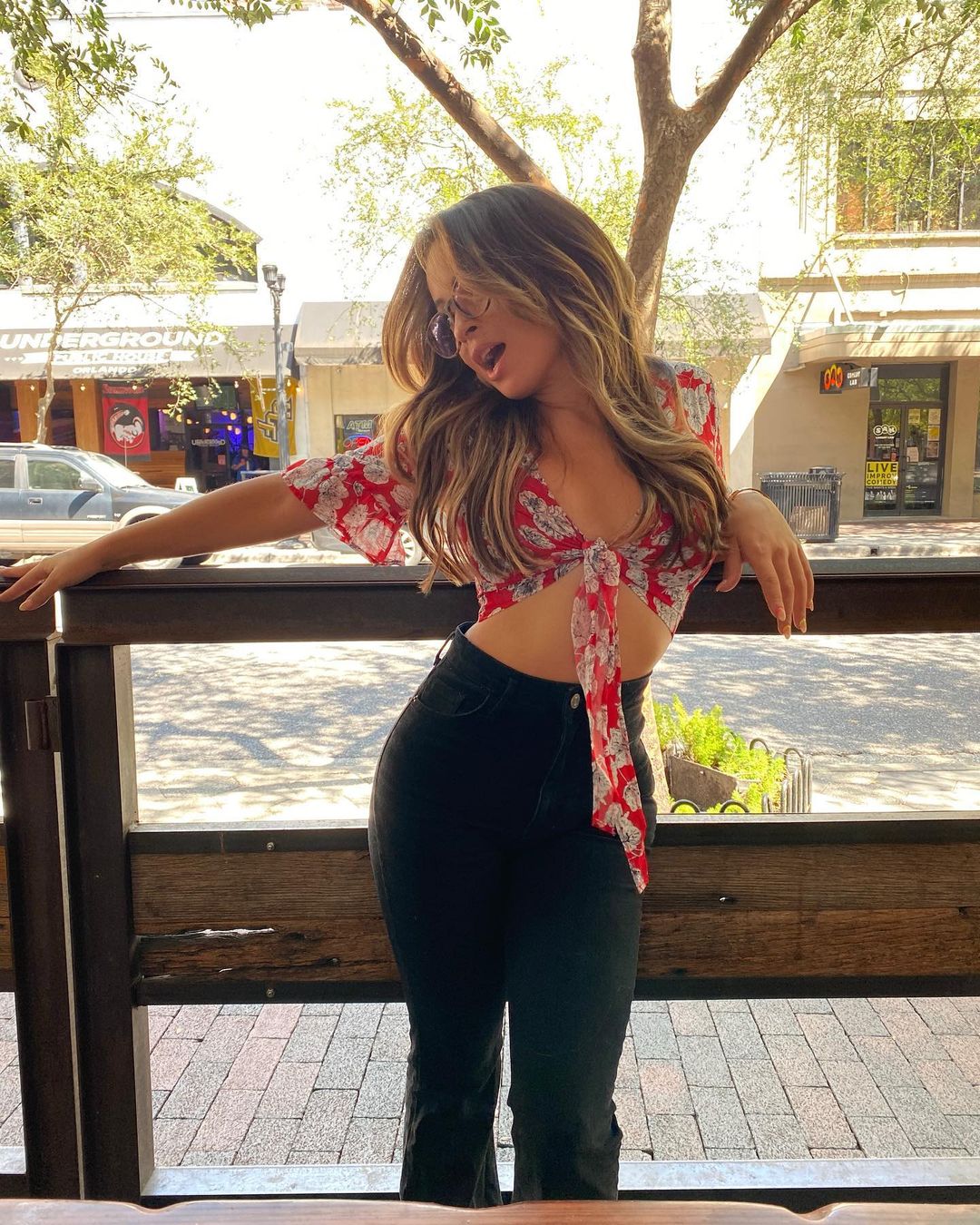 She is vocal about her past, and journey to WWECredit: Instagram 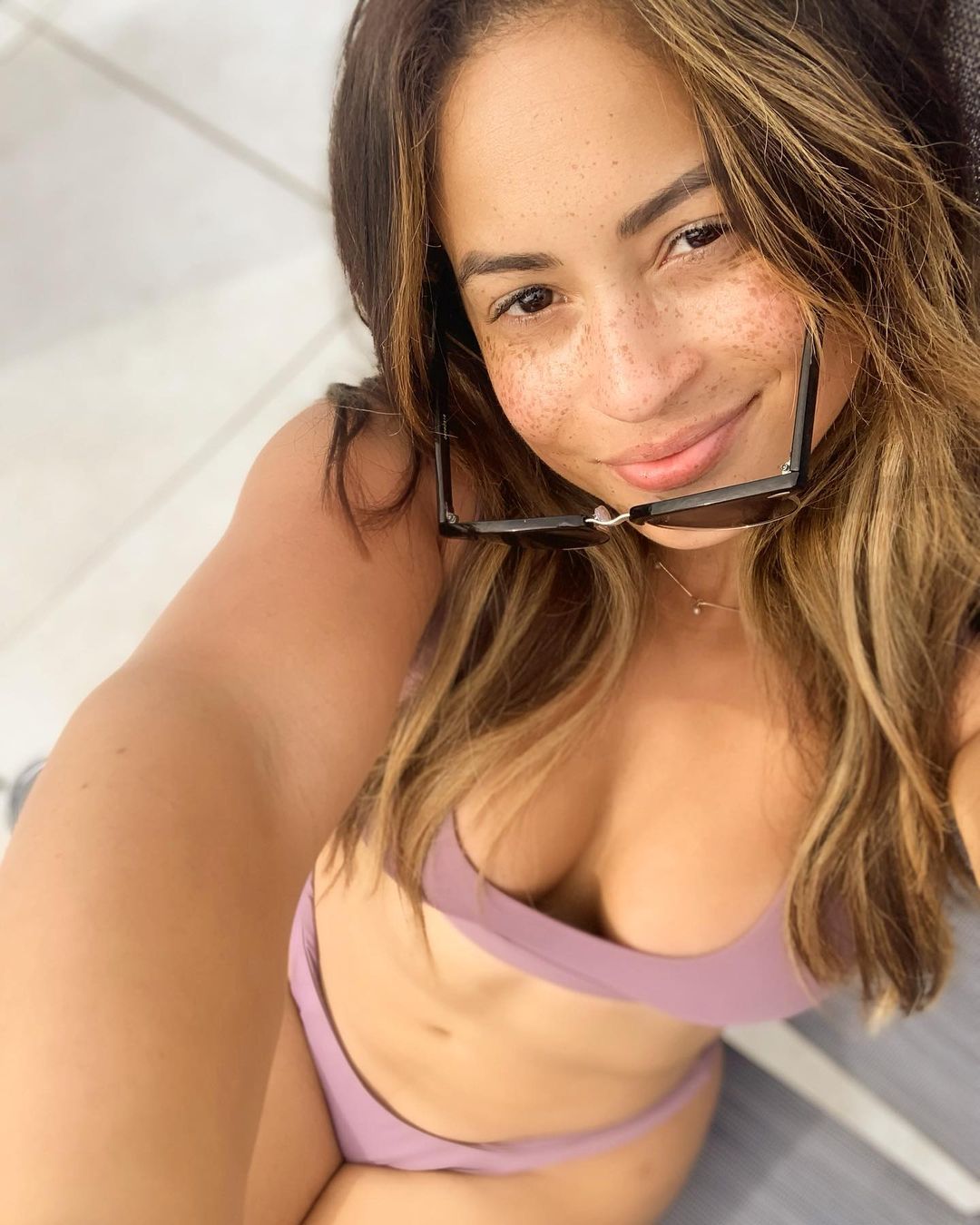 She tested positive for COVID twice in 2020Credit: Instagram 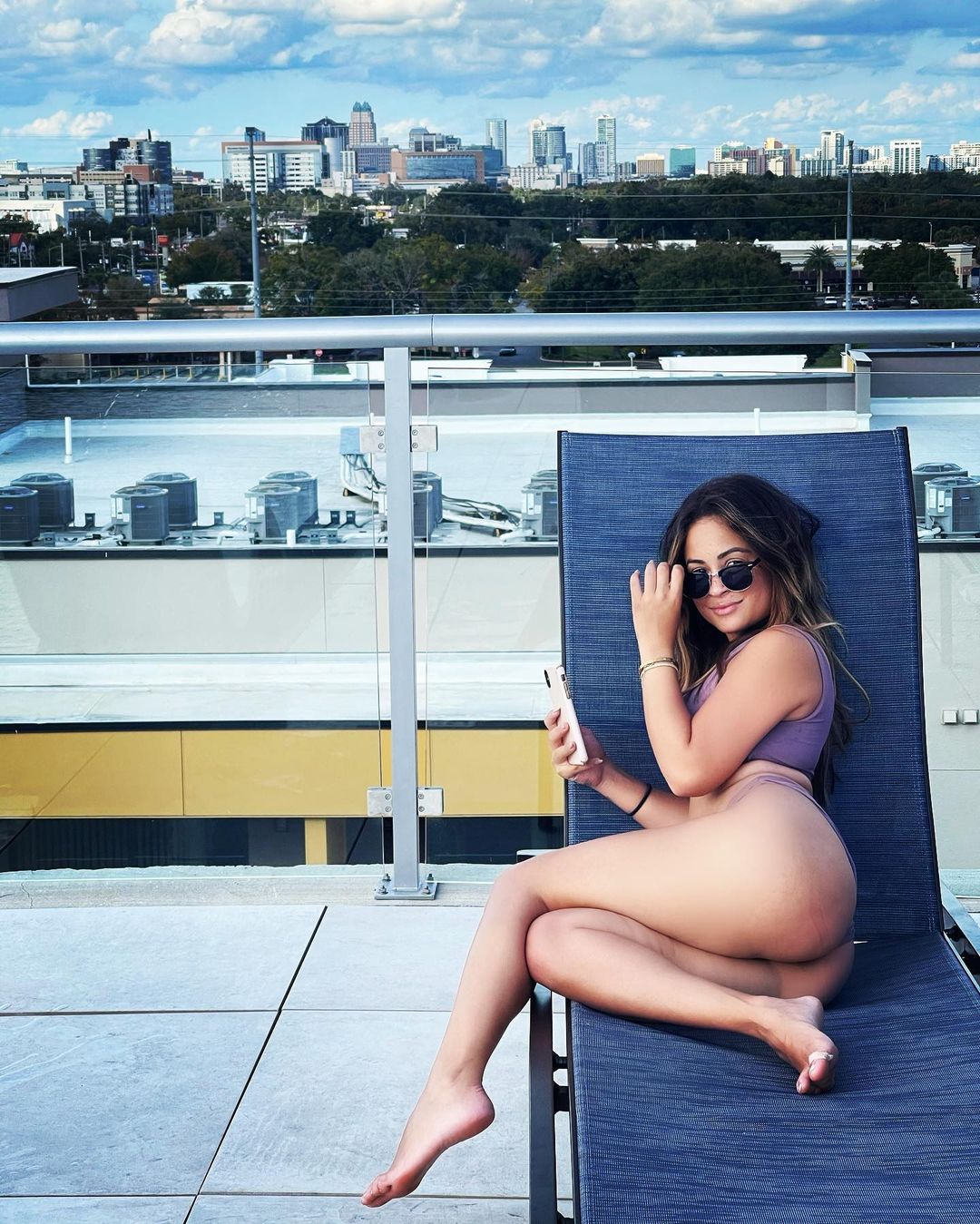 She gets cheeky while lounging on beach chairCredit: Instagram