I ignored medical advice and got drunk before having lip filler

A WOMAN has urged people not to go out drinking before having lip fillers, after being left with a swollen, bruised pout as a result.

Niamh Harkin took to TikTok to share a video of her filler experience, alongside which she wrote: “Don’t drink the night before fillers.”

Niamh Harkin took to TikTok to share a video of her lip filler experienceCredit: @niamhharkin_/Tiktok 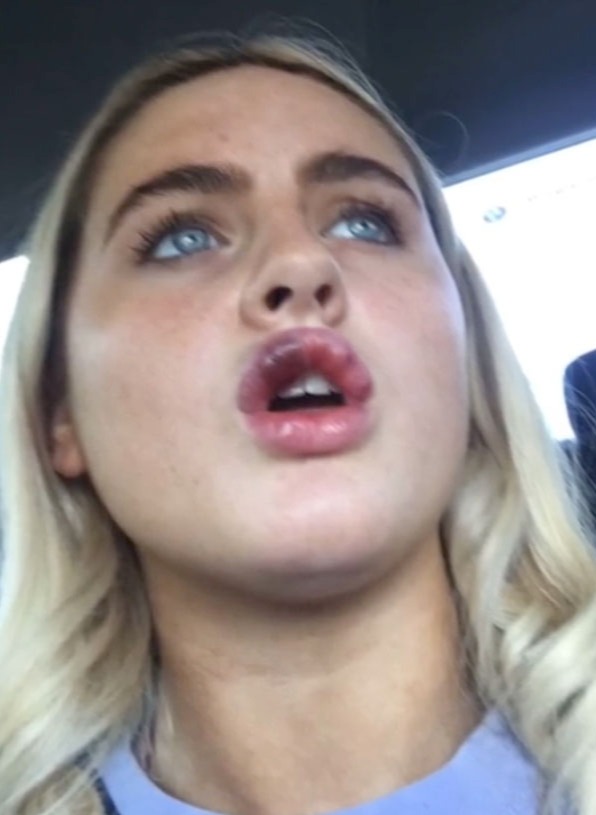 Her lips were left swollen and bruised following the fillerCredit: @niamhharkin_/Tiktok

After having the filler injected, the right side of her lip started to swell and bruise, before things got increasingly worse.

In the end, she was left with a huge bruise on the right side of her top lip, and two smaller lumpy bruises on the left side.

While Niamh didn’t go into detail about why the reaction had occurred, it’s a known fact that cosmetologists don’t advise drinking for 24 hours ahead of having fillers.

This is because alcohol is thought to enlarge blood vessels which, in turn, increases susceptibility to bruising.

In the comments section, many people were left stunned by Niamh’s reaction.

“Is that just from drinking? You sure they didn’t hit or burst something lol,” one person wrote.

Another person added, “Ohhhh no I drink all the time before fillers and have never had this reaction. This looks like a burst vessel!”

To which Niamh replied: “Still living.”

“Haha god I’m glad they didn’t get any worse. I would’ve cried,” someone else wrote. 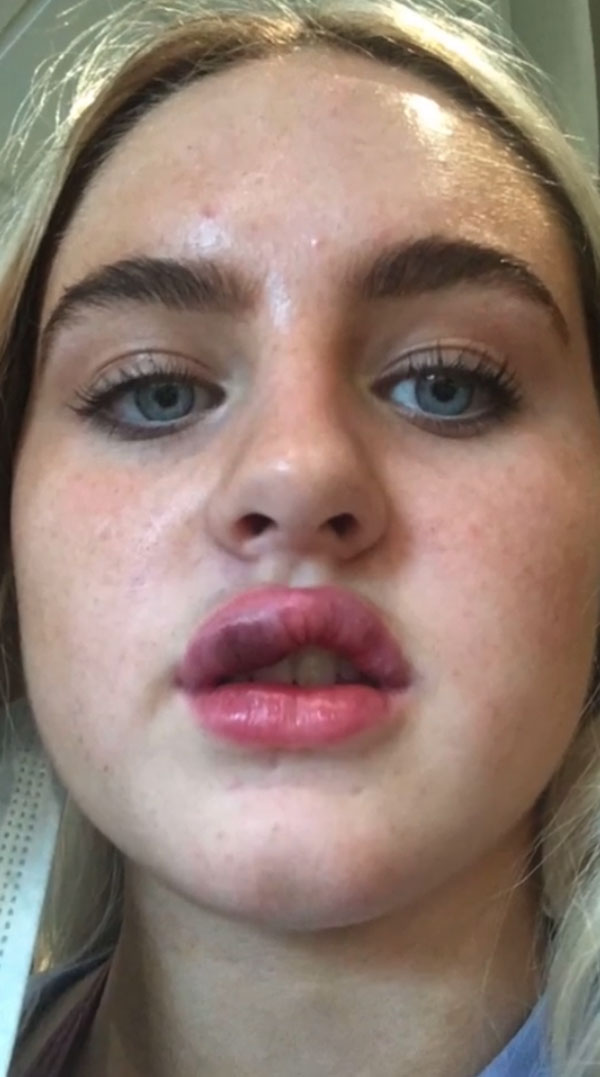 Many salons advise people not to drink for 24 hours prior to having fillerCredit: @niamhharkin_/Tiktok 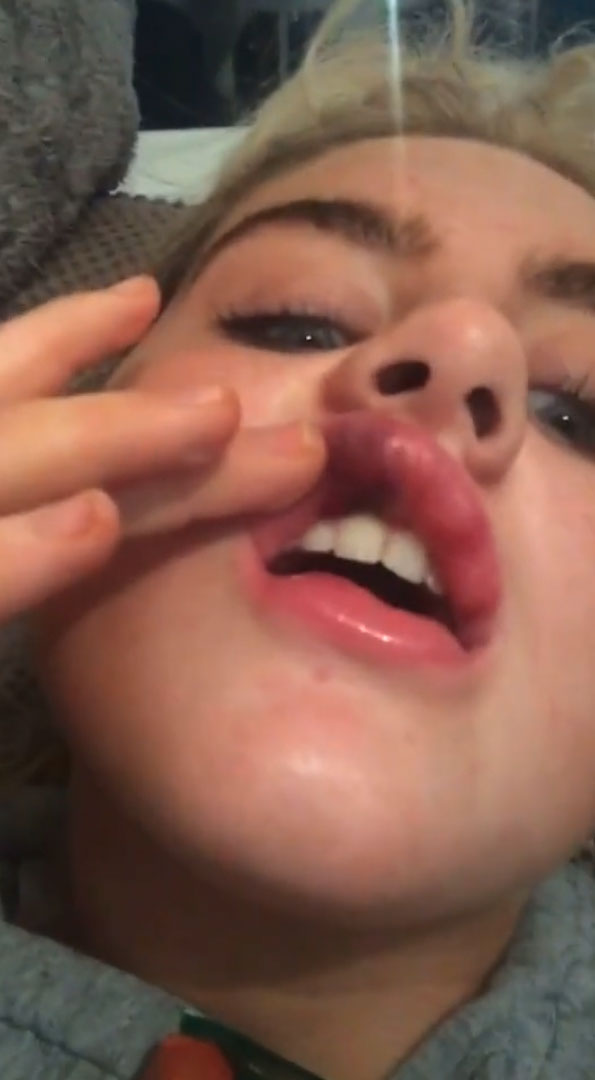 This is because alcohol can enlarge blood vessels, which increases the likelihood of bruisingCredit: @niamhharkin_/Tiktok

Others used her video as a sign not to have fillers themselves, tagging their friends in the clip.

In other filler news, this woman had her filler dissolved – people said she looked like Homer Simpson.

This lady was left with HUGE sausage lips after having a reaction to her filler.

And these girls were dubbed the “Brummy Spice Girls” and accused of having “too many fillers” over a photo lost in Asda. 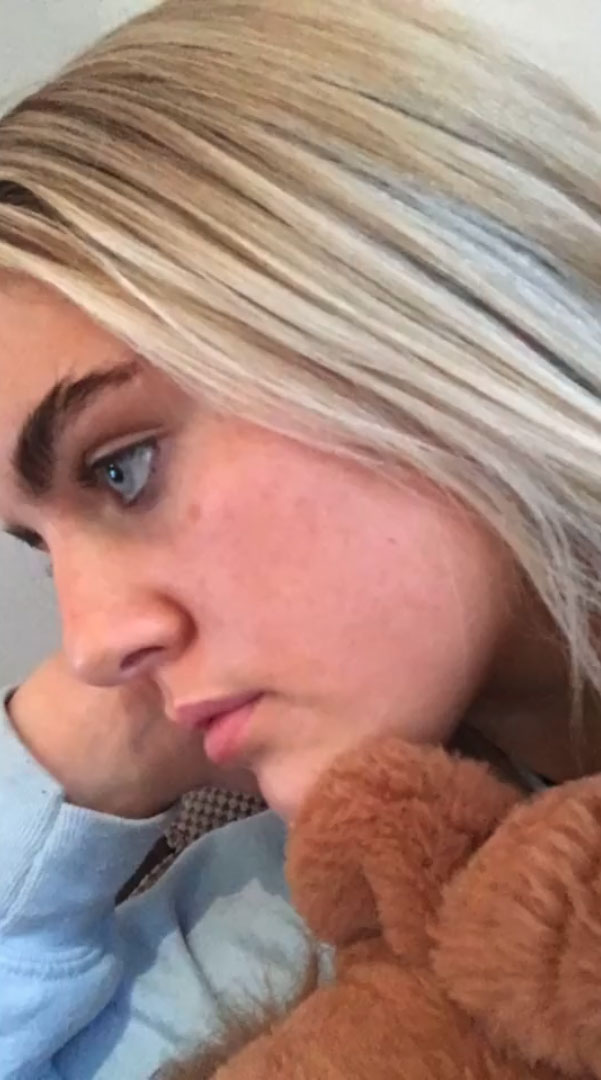 Niamh began the video with a shot of herself before she’d had the filler injectedCredit: @niamhharkin_/Tiktok

I went drinking straight after having lip filler & it’s the worst thing I’ve ever done, my lips trebled in size & the pain was horrendous 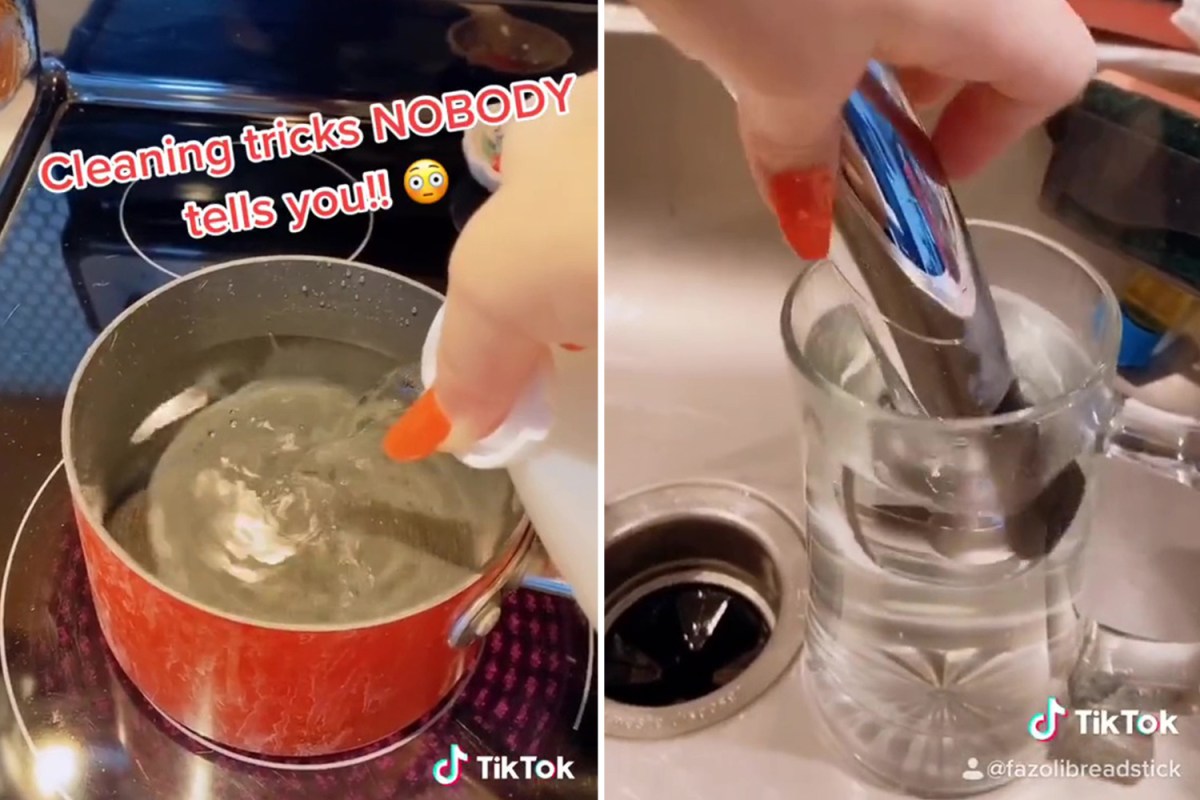 You’re cleaning your taps all wrong

WITH items such as light switches and TV remotes, taps are amongst the household things we don't clean as often-...

I bleached my hair at home and it all snapped off, now people say a mullet is my only option

The Health Benefits of Going Vegan

I’m a hairdresser & treated a girl for nits