A MAKEUP artist has warned against using the sponges that come with many concealer pens, admitting they are a hotbed of germs and bacteria.

So, to avoid the spreading of such bacteria, some people are taking the sponge off their concealers.

John Henry Paterson took to TikTok to try out a hack involving removing the sponge of a concealer penCredit: Tiktok/@johnmua 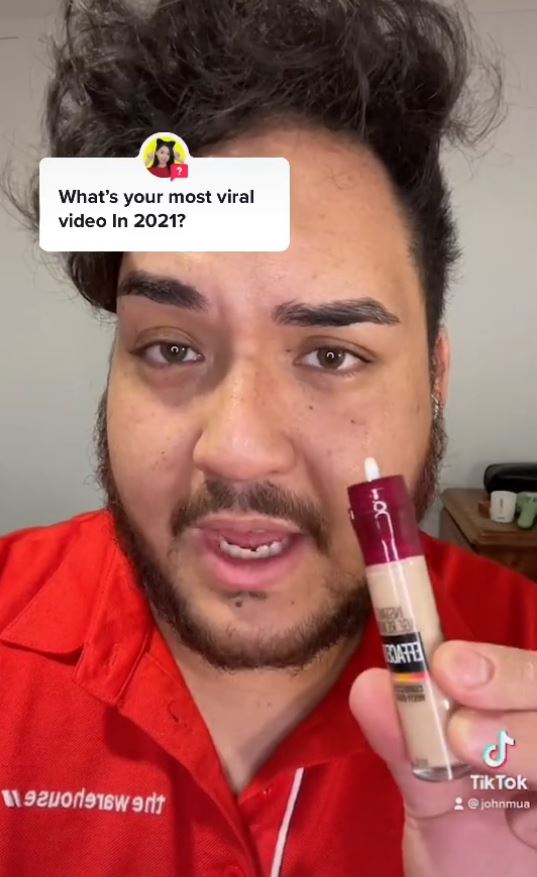 “This is so smart,” he commented after removing the spongeCredit: Tiktok/@johnmua

Makeup artist John Henry Paterson took to TikTok to share a video of a woman pulling off the sponge from her Maybelline Instant Age Rewind Eraser.

“So I take the sponge off mine – it usually comes with a sponge but the sponge soaks up literally everything,” she explained.

Responding to the video, John said: “This is so smart – oh my god. I’ve got a brand new one and I’m going to rip the sponge off, just like she did.”

Opening the packet, he then pulled the sponge off, before exclaiming: “That was so easy, just twist up as much as you need… Wow, easy.”

After completing the hack, he explained: “If you’re a working makeup artist, this is literally the smartest thing you could do.

“It’s sanitary, you don’t have to worry about the sponge soaking up all the product and you can use this on your clients.”

The video quickly attracted comments from viewers, one of whom wrote: “They are not glued down so you can clean the sponge for hygiene reasons!

“Thats what the brand rep told me at work a few years ago.”

“Oh that’s good to know!” John replied. “Specially if it’s for personal use! Can stop the build up of bacteria which can cause breakouts.” 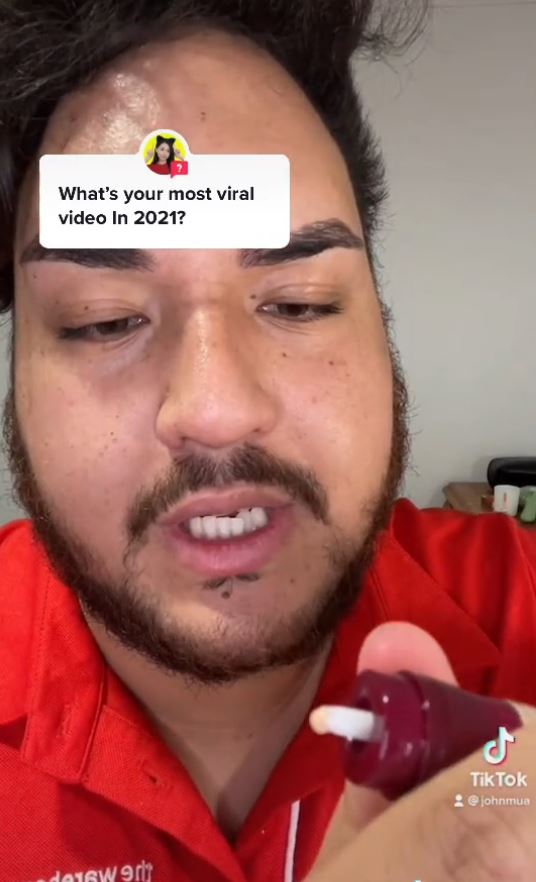 Once the sponge is removed, it’s still easy to dispense the concealer itselfCredit: Tiktok/@johnmua

“SO SMART!” another person wrote, with John responding: “Right?! Mind blown when I saw it.”

“Off I go to take the sponge off mine,” someone else commented.

“Yes! I love the concealer but the sponge literally just soaks it all up,” another makeup fan added.

In other beauty news, this woman reveals the hack to get your hair looking like you’ve used the £450 Dyson Air Wrap.

You’ve been fake tanning wrong – here’s how to get the perfect streak-free glow.

And this woman ended up in hospital after having her ears pierced at Claire’s.

Molton Brown launches unmissable sale with up to 50% off

MOLTON Brown is a little taste of luxury and will transform your home favourite spa interior. Now it may well...

I’m a top hairdresser, this is the secret to making your expensive blow-dry last for TWO weeks

I only used four drops of fake tan on my face, I thought it would be fine… learn your lesson from me