DYSON’S Corrale Straightener has been one of the biggest beauty releases of 2020.

But at £399, the flat iron doesn’t come cheap, touted as one of the leading straighteners on the market, is it worth your cash? 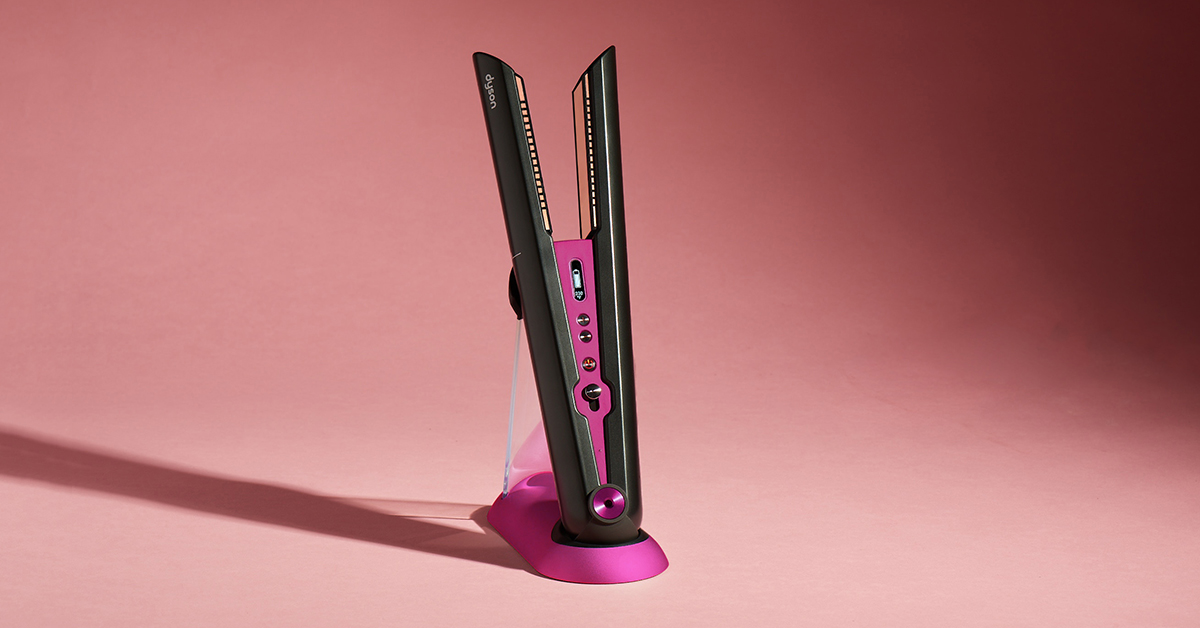 We put the Corrale through it’s pacesCredit: Dyson

Dyson has legions of fans and the latest addition to its hair range, the Corrale, is no exception.

It’s available from selected retailers including Selfridges, John Lewis, Dyson, and QVC, and will set shoppers back £399; so it is at the top of many shoppers budgets, but is it all it’s cracked up to?

A cordless straightener that promises to give you 50 per cent less damage, it’s the first of its kind – using patented flexing plates that shapes together hair to deliver enhanced styling with half the damage.

It uses intelligent hair control for precise temperatures, together with four-cell lithium technology to deliver the thermal performance of a corded straightener.

Unlike traditional straighteners the Corrale uses unique flexing plates to mould to the hair being styled, giving the user greater control and a mix of heat and tension for a smoother look.

The flexible plates means that the Corralle is less reliant on heat, and the plates move and adapt to the hair to apply tension more evenly than just pure heat – which stops strands splaying, reducing frizz; and of course, means less damage.

So with this in mind, we put the Corrale through it’s paces, and we were pretty pleased with the results. 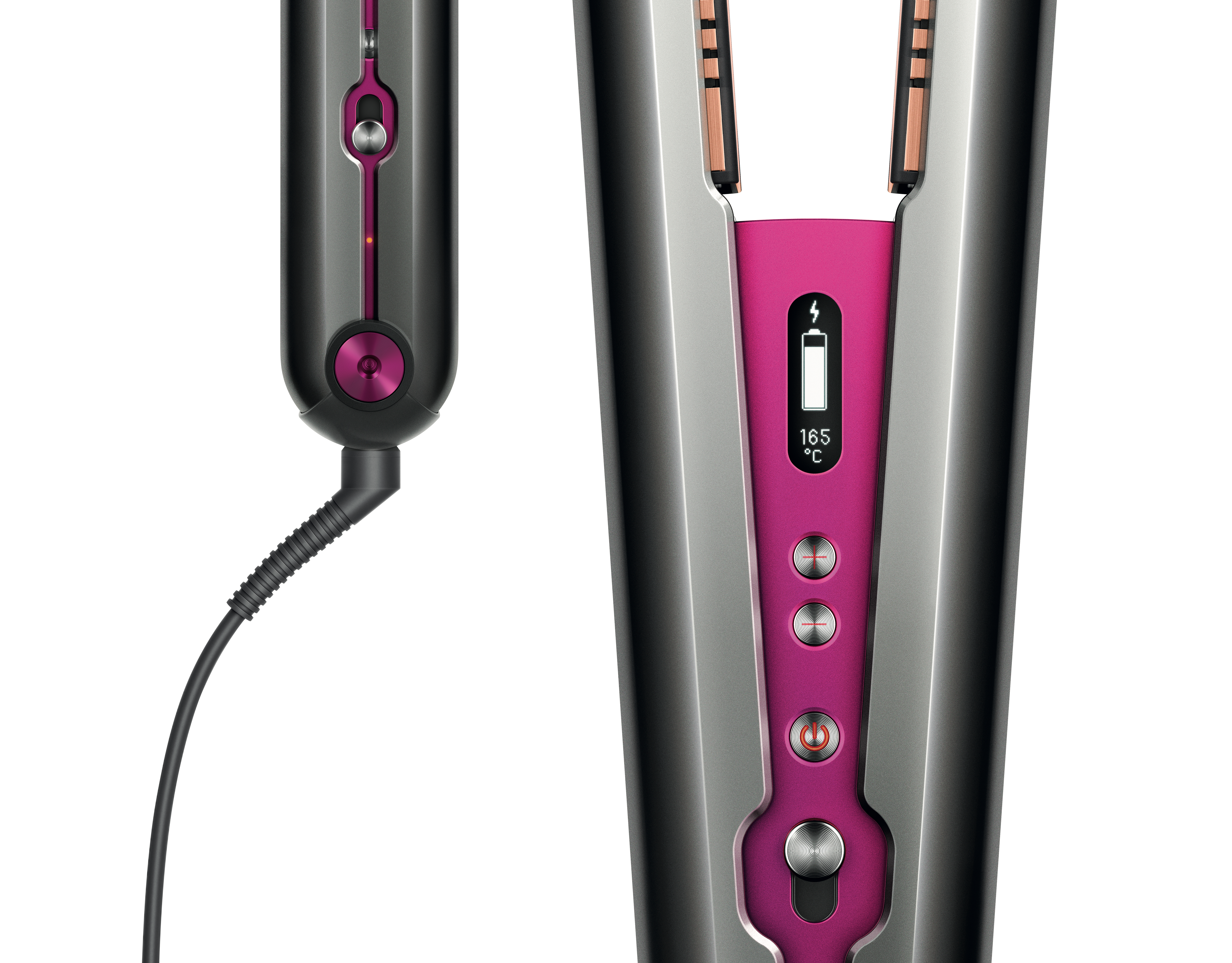 Is a cordless straightener easier to use?Credit: Dyson

A cordless straightener is far easier to use than a corded number, allowing us to up our styling game without getting tangled – and the fact they’re super portable means they are great for using on the go.

The Dyson Corralle takes about 30 minutes for a full charge, which was enough to do a full head of hair.

However if you run out of time, there’s also the option to use them corded, thanks to a handy swivel cord which can be easily swapped between the charging stand and the straightener itself.

One noticeable side effect of the cordless design is that the battery is built into the straighteners, making them quite heavy in your hand. This can be a blessing or a curse, as I found it was easier to control with a sturdier piece of tech, but for some this could be lumbersome and a bit of a pain.

A key feature of the Dyson Corralle is its flexible plates, making the flat iron less reliant on heat, as instead the plates move and adapt to the hair to apply tension more evenly rather than just pure heat.

This aims to stop strands splaying, and to reduce frizz; and to that aim it succeeds.

It straightens the hair in one go, minimising the need to go over again, curls look sleek, and there is noticeably less frizz; even my hard to tame hair behaved, with curls and waves lasting longer than before. 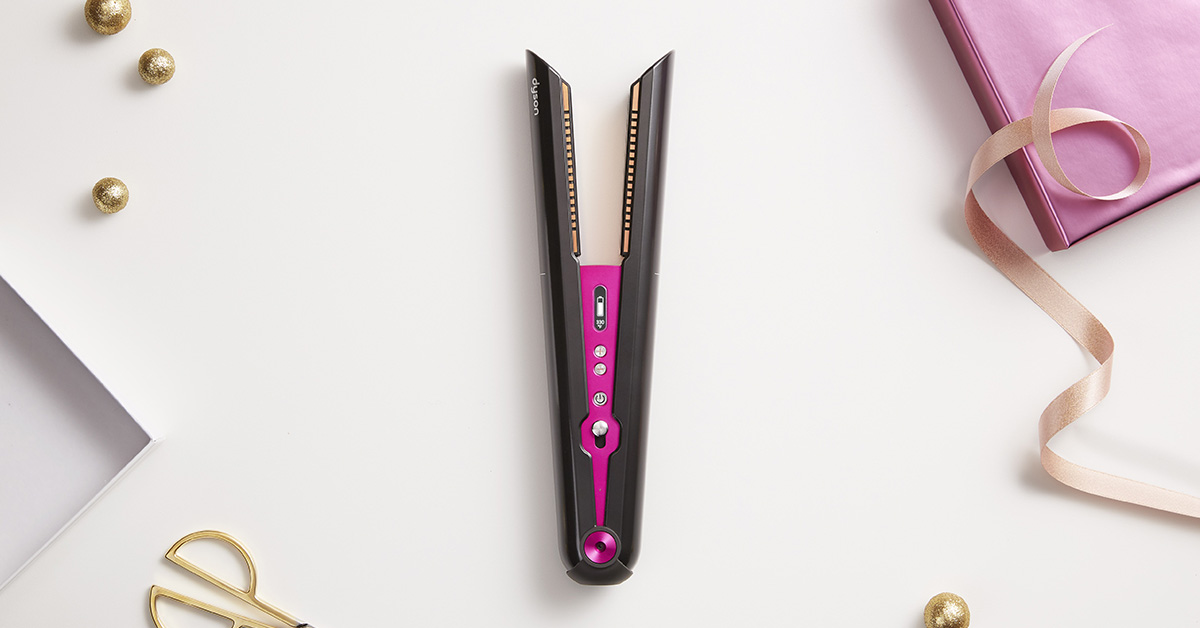 Many Dyson hair products promise to give its users less damage, and after a month or two of use, we can confirm; this is the case.

My hairdresser even commented on how good condition my hair was; as a result of using less heat and just Dyson products.

The plates mean less pressure on your hair, and less breakage; and it physically feels less burnt and overstyled.

That Dyson has lived up to this bold promise is something I’m pretty impressed with.

Is it worth the money?

It’s easy to use, as the corded design makes it easy to twist, curl and wave to your hearts content, as well as no annoying tangles, twists.

And of course, it’s super portable.

The biggest selling point for us was the flexible plates, which not only help to style your hair easily, quickly, but with noticeably less damage in the long run.

We’re converted, and if you’re looking for one multi-purpose tool, a supreme styler, the Dyson Corralle is definetly worth your cash.

However, if you are looking for a cheaper model then make sure you check out our best straighteners guide on Sun Selects.

Love the sound of the Dyson Corrale hair straightener? Then check out the Dyson Airwrap that curls WITHOUT causing heat damage.

We reviewed the Dyson Airwrap Styler but how does it compare to cheaper hair stylers?

Bargain hunters were pleased to see it was discounted last Black Friday – but can we expect the same this year? 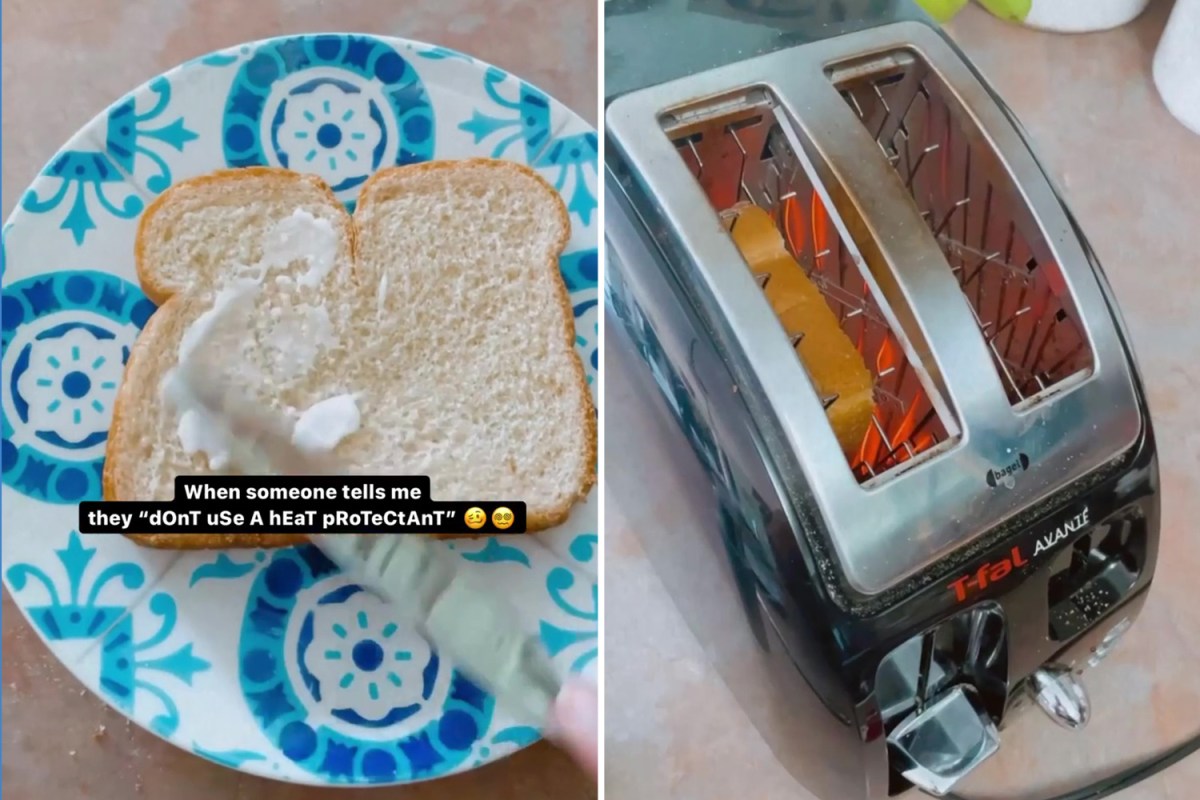 WITH the festive season approaching, here, at Fabulous, we're already planning our sparkly and glamorous outfits and the hairstyles we'll...

Lookfantastic’s Beauty Box is only £1 for Cyber Monday

I was UGLY in high school and completely single, my glow-up is so good I’m thinking of doing tutorials to help others