A BLOKE’S sweet gesture for his wife backfired horribly after he tried to clean her make-up brushes – by putting them in the dishwasher.

The man, named Kevin, revealed his other half was a make-up artist, so had a lot of brushes to clean. 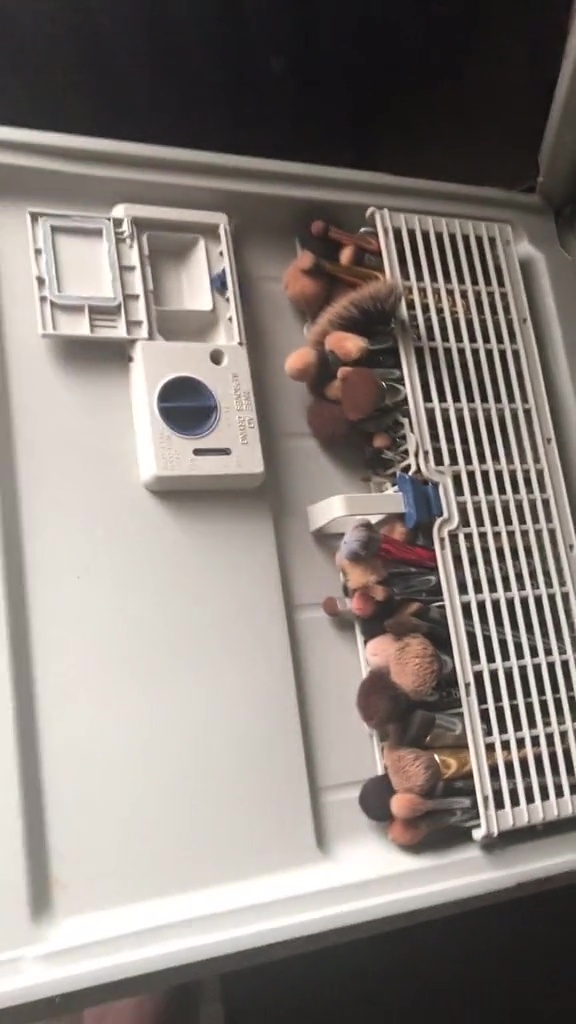 A husband’s kind gesture backfired after he tried to clean his wife’s make-up brushes Credit: TikTok/@LookingForKevin

In a bid to help her out, Kevin popped the expensive collection of make-up brushes into the dishwasher for a spin.

But it turned into a disaster after he opened the machine, only to find the brushes had disintegrated.

Kevin put them back in their place, but begged for help online as the damage is unmissable.

Sharing a clip to TikTok, he said: “My wife was complaining about having to clean her make-up brushes. 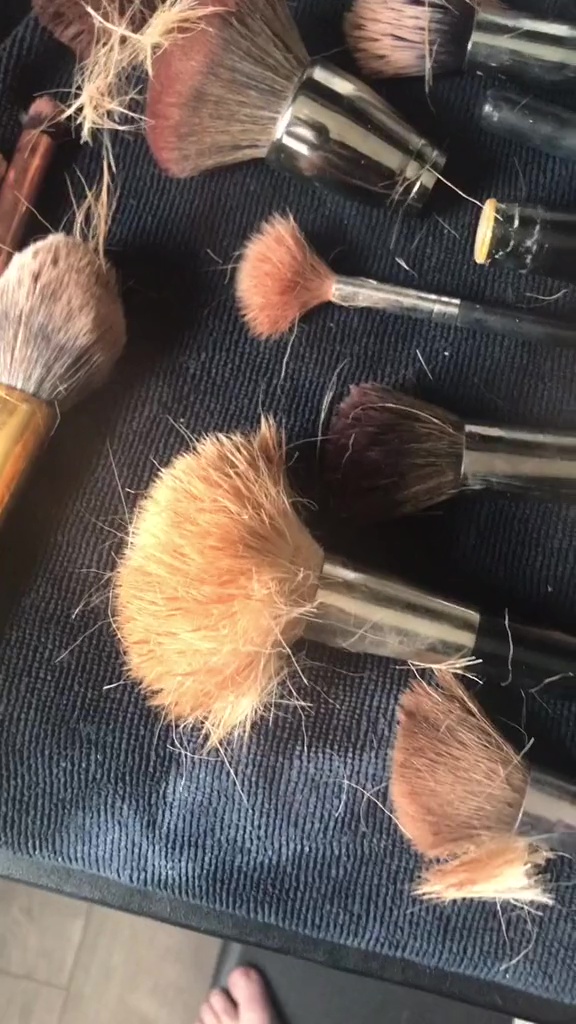 She works as a make-up artist and often complained about having to clean her toolsCredit: TikTok/@LookingForKevin

“I decided to surprise her while she was at work.

“What a horrible mistake. 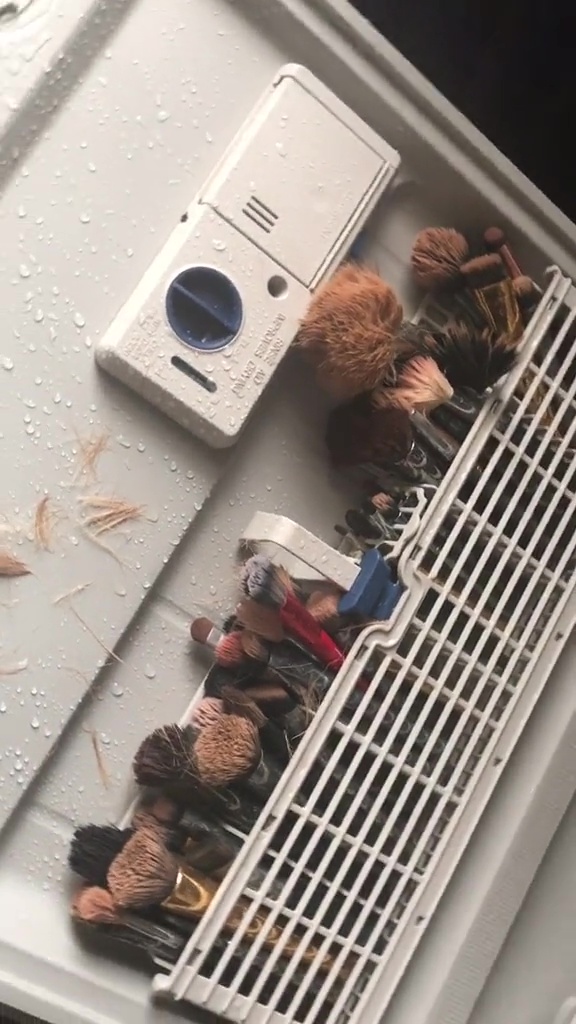 While she was at work her husband chucked them all in the dishwasher Credit: TikTok/@LookingForKevin 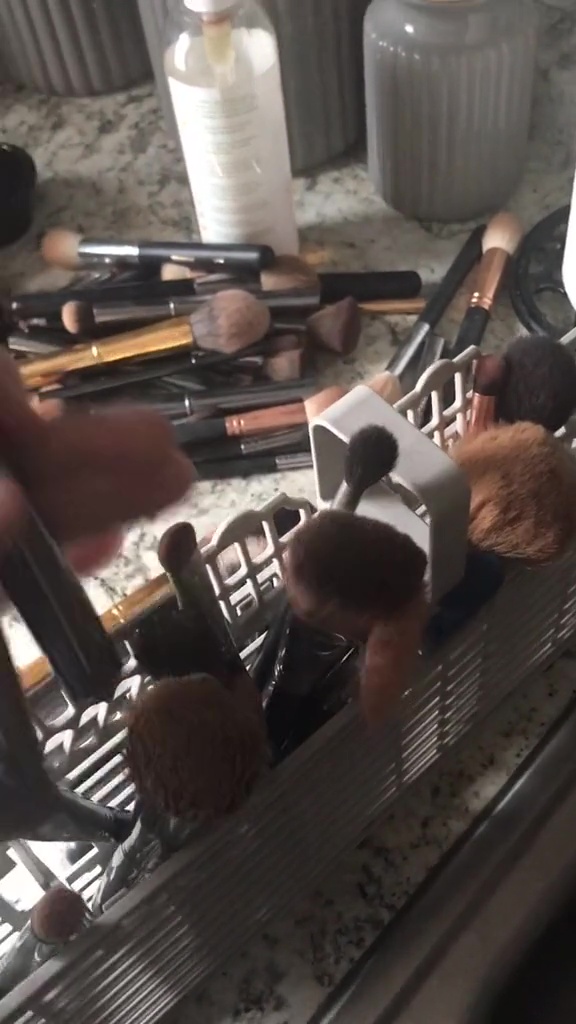 But he was horrified when he opened the dishwasher, only to find they’d been ruined Credit: TikTok/@LookingForKevin

His dilemma racked up more than three million views, as women told him he should expect the worst.

One woman said: “Oh you woke up and chose death.”

Another wrote: “I knew this wasn’t going to turn out good as soon as I saw the dishwasher utensil holder. I screamed nooo.”

A third commented: “Uhh… your wallet is about to hurt sir.” 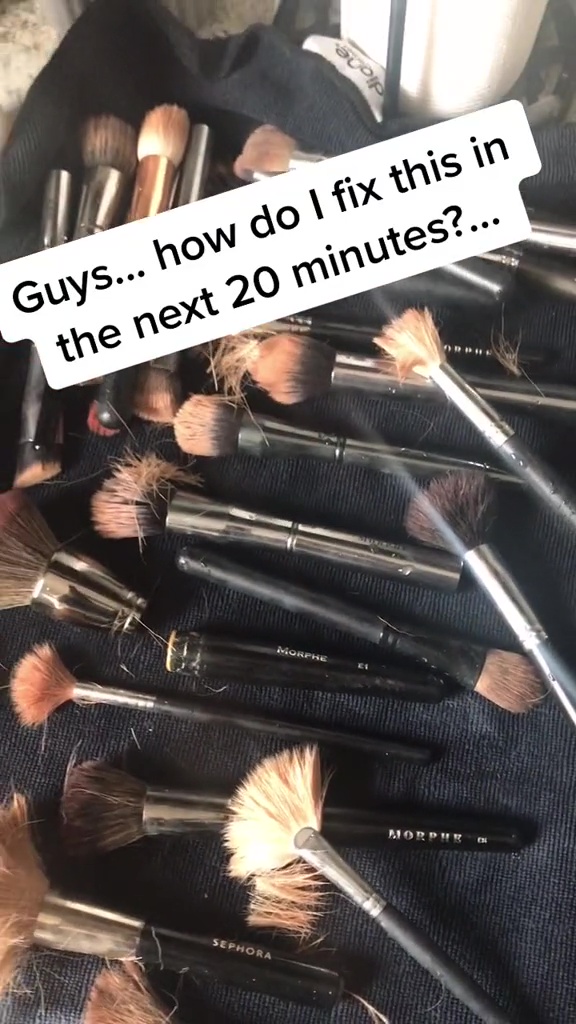 The hairs were coming out of all the expensive brushes – which she needed for workCredit: TikTok/@LookingForKevin

Someone else thought: “Only way to fix it is to go into witness protection.”

This person added: “It’s the thought that counts.”

While another suggested: “Honestly just move out before she gets home.”

The clip racked up millions of views, as people reckoned he should move out

Meanwhile this grim footage will make you think twice about using face wipes to get rid of your foundation.

And a fuming woman finds out she’s got an STD & announces it on Snapchat so ‘anyone she’s slept with’ in the last month knows.

Plus this mum shared her space-saving hack to store mince in the freezer & it makes it cook quicker too.