People asked me out as a joke at school

WE’VE all come a long way since high school and looking back at photos often make us cringe.

But one woman’s impressive glow up is a little more extreme than most as she’s hardly recognisable. 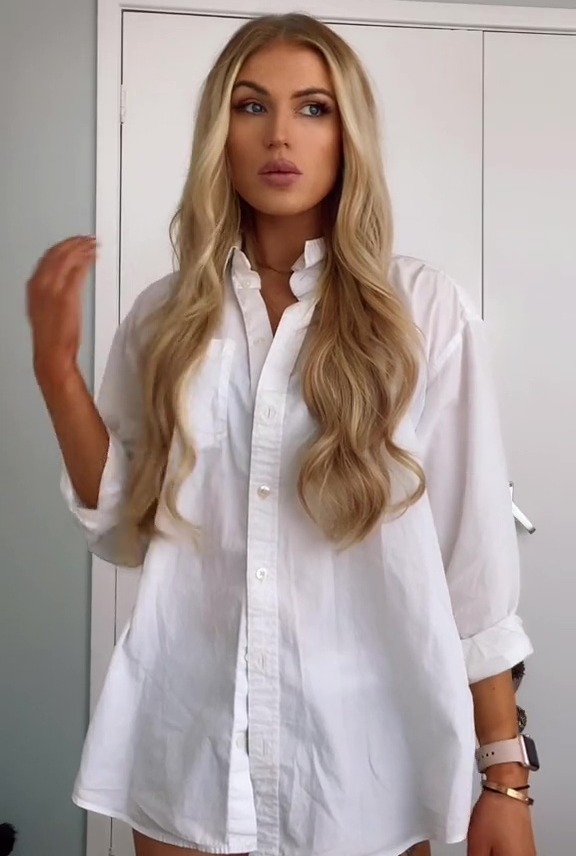 Tyler Jade shared a video on her TikTok page and revealed that she was picked on at school.

On top of a school photo of her sporting baggy clothes and side-sweeping black-dyed hair, she wrote: “Ask her for her number, it’ll be funny.”

This comment, it seems, she claims was made by bullies who used to mock the way she looked.

But years later, the joke is on them as she’s absoluetely stunning.

Tyler has since parted with her gothic-style appearence and swapped her black locks for sweeping blonde waves instead.

Her pale skin tone also has a beautiful sunkissed glow thanks to fake tan, and she’s even stepped it up a notch with her make-up application too.

Tyler is also a fitness fanatic who regularly shares her gym workouts online.

So, naturally, her new-formed confidence shows in her overall appearence and people can’t get over how good she looks.

“Best glow up I’ve seen, wow,” one person said, adding: “Super cute before too though.”

One joked: “23 and still praying for my glow up”

While another added: “Smashed it girly.”

Meanwhile, this woman was fed up with ‘being obese’ so she lost 40kg –but says people definitely treat her different now she’s skinnier.

Plus, check out the “world’s biggest catfish”, where people can’t believe her transformation.

And this woman shares her insane glow-up after getting dumped by her ex – and now she’s so hot she doesn’t even want him back. 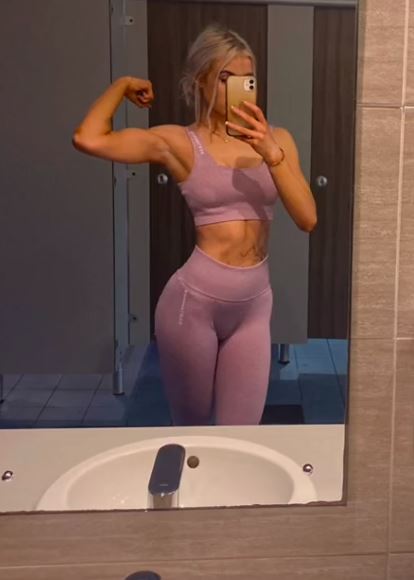 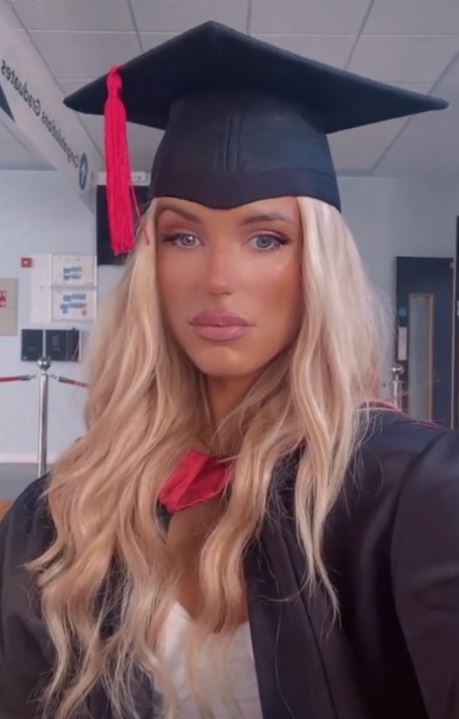 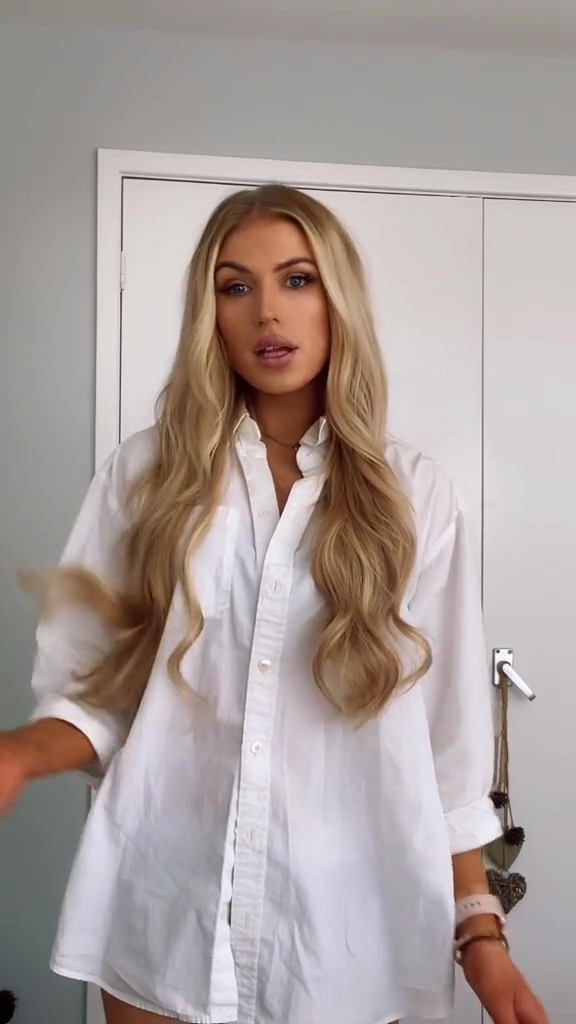 The TikTok star showed off her impressive glow upCredit: Ttiktok/@tylerjade_fit

14 Ways To Stay Fit And Active Over The Holidays

Whether you love or dread them, I think we can all agree that the holidays are the hardest...

The clever make-up tricks to knock years off your face at Christmas, by Strictly make-up queen Lisa Armstrong

My guinea pig ate my fringe