THE Duchess of Cambridge’s perfectly blow-dried hair, and bouncy locks have appeared to go under a transformation, and royal fans are so here for it.

The ever glossy, and preened hair has been favoured by many due to keeping its perfect bounce at all times.

The Duchess of Cambridge attended Kew Gardens this week with her new hairdoCredit: PA

However, this week it seems Kate has undergone a total makeover as she has shown off a slightly new twist to her hairstyle.

Visiting Kew Gardens for an Earthshot Prize event with Prince Williams, Kate’s royal hair royal locks rested around her shoulder in a looser wave, compared to the tighter curls she usually has around the ends.

Her new hairdo emphasised on being more natural and sleek, rathan voluminised with a bounce – and royal fans are claiming that it proves she’s preparing to be Queen.

Speaking about Kate’s locks, celebrity hairstylist James Johnson said there is still a bounce, but the slight difference in it, says alot about her next moves.

He says: “It’s nice to see Kate with a different bounce to her hair!”

“Especially now her hair is longer, having it waved shows us a different side to our queen to be, showing off a much softer version of her, giving us an undone effortless feel.”

Kate looked elegant in green as she joined Prince William, as the couple were joined by London Mayor Sadiq Khan, TV presenter Steve Backshall and double Olympic rowing champion Helen Glover as they took part in activities alongside children from The Heathlands School, Hounslow.

Meanwhile celebrity stylist Tom Smith has suggested the royal could have worked with a new stylist to attain the “modern” look.

He says the “defined strands of highlights” feels like a “natural nod” to the balayage trend.

He added: ‘Recently, Kate has been seen with a variety of newer, fresher looks, including a ponytail and an ornate updo. 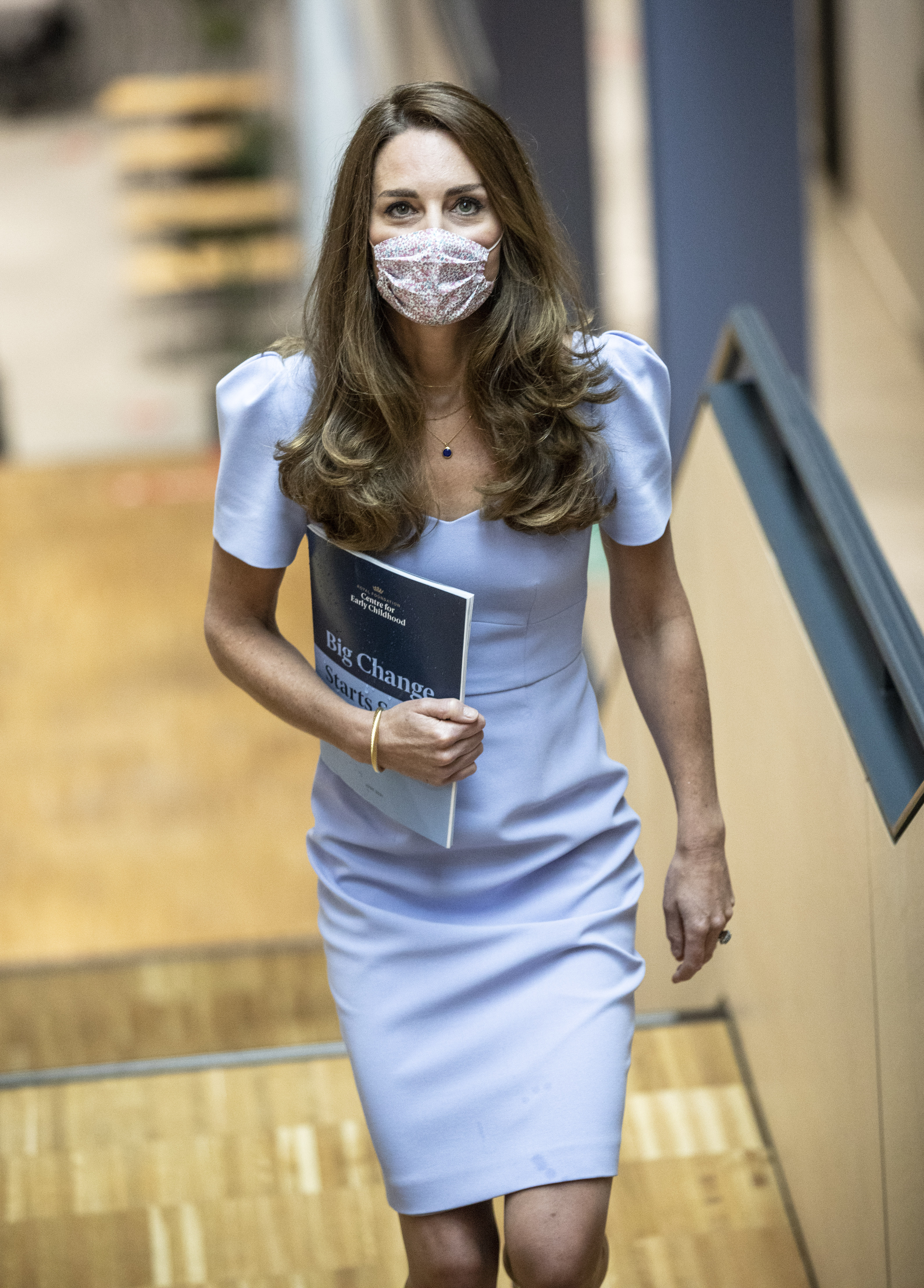 “This to me, says that she is either working with a new team of beauty experts, who are modernising her public image, whilst keeping it ’Royal’ appropriate, or, she may have become conscious that her previous look was ageing her.”

He explains how Kate is most likely to want a more “age-appropriate choice ready for her future role within the Firm.”

He adds: “She is slowly starting to increase her public appearances and will want to refine her image to stay ahead of the fashion game.” 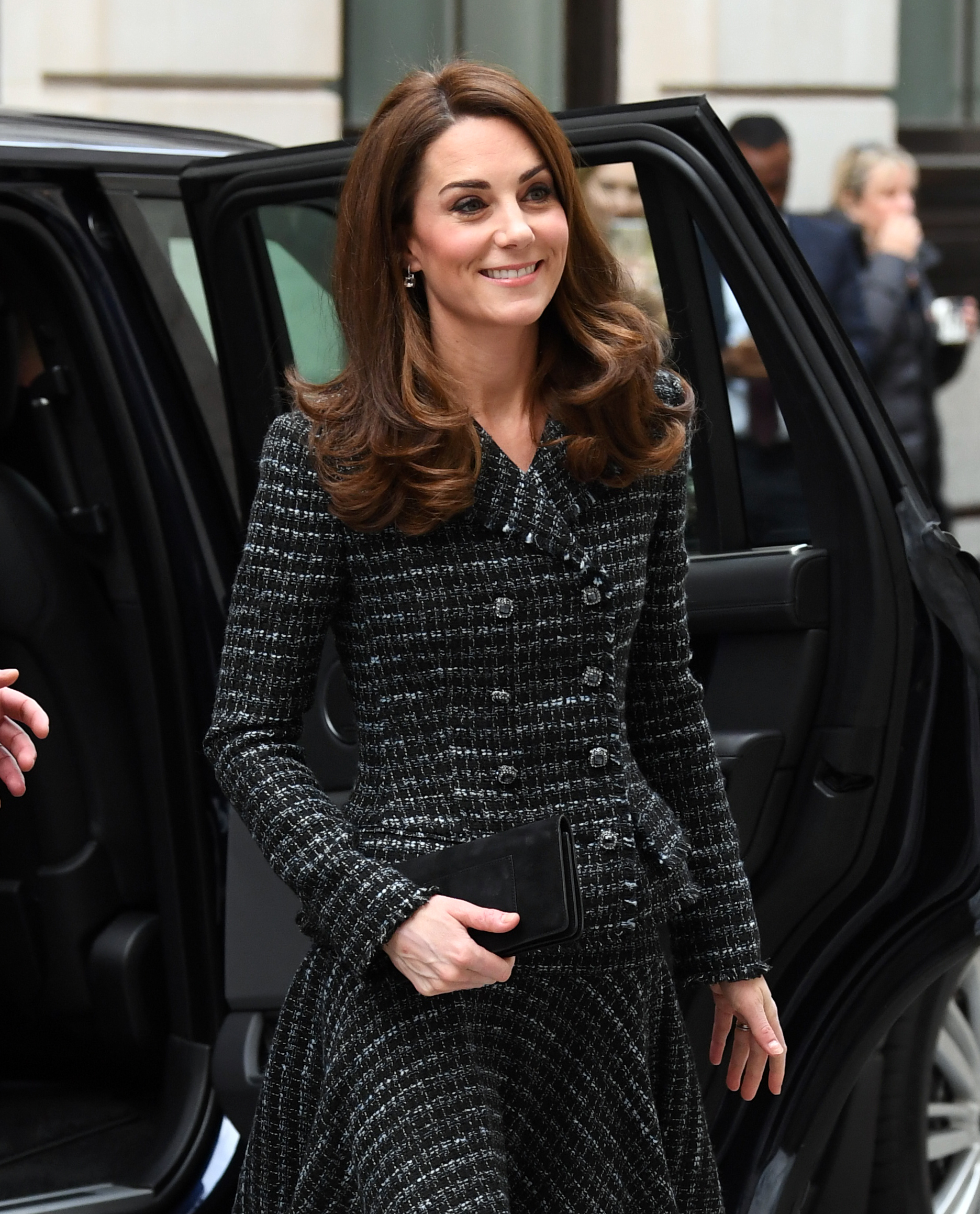 Royal fans believe she is preparing for her role as QueenCredit: Splash News

14 Ways To Stay Fit And Active Over The Holidays

Whether you love or dread them, I think we can all agree that the holidays are the hardest...

The clever make-up tricks to knock years off your face at Christmas, by Strictly make-up queen Lisa Armstrong

My guinea pig ate my fringe