BIG, bouncy hair is all the range at the moment, but going to the salon every week to attain it just isn’t an option for some of us.

Thankfully, one TikTok user has shared how to recreate the look at home and it looks super easy.

After curling the ends with straighteners, she sets them in rollersCredit: @jelena.vas/Tiktok

Jelena Vasic, a hairdresser from Melbourne Australia shared her clever hack on TikTok and people cannot get enough of it.

All you need to recreate the salon blowout look is a pair of straighteners.

She then uses some large velcro rolls and takes the end section of hair that has been curled and rolls it into the velcro roll.

In the video you can see that she stops rolling the roll in her hair just below where her shoulder sits.

She then repeats the process on all of her hair and leaves her fringe last.

The fringe is curled completley witht e straightener and then rolled all the way to the root in a velcro roll.

Once you have let your hair cool you can take the rollers out and style your fringe to sit how you want it to.

It literally looks like Jelena has just stepped out of a salon and the hack takes very little effort.

The video has been like almost 50,000 times since it was uploaded.

One user wrote: “THANK YOU! I have such a hard time using a round brsh on my own hair.”

Another responded: “I have short hair so I feel like I’ll look like I’m in the 50’s. It’s so pretty on you though.”

A third user asked: “But why not just blowdry? It’s better for your hair!”

Jelena responded: “GHD’s are set to 185 degrees, most hairdryers get as hot as 200 degrees so that’s not true, it’s about using equipment properly and heat protection.”

Either way, her hair looks incredible and many people commented on how they wanted to try the hack. 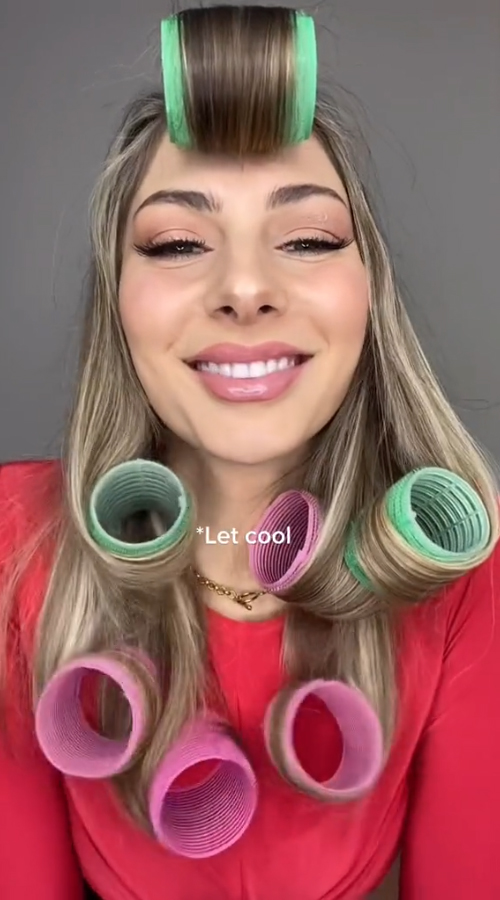 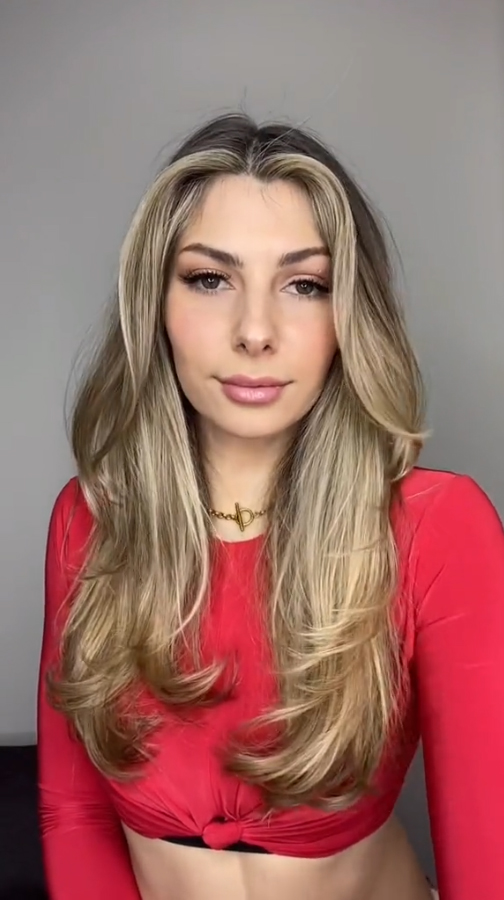 Plus woman shows off dramatic glow-up transformation which is so good people say their makeup is broken.

And this woman is fuming piercers missed her belly button but people say she is in the wrong. 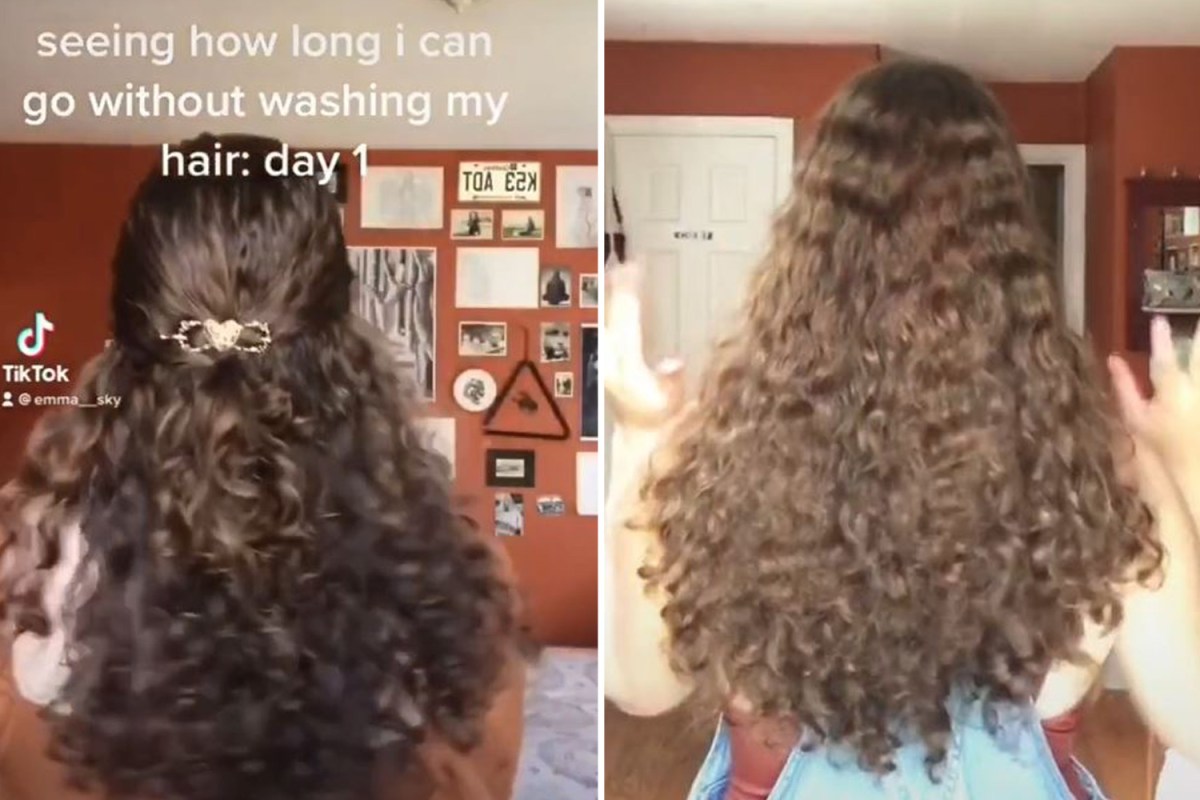 WASHING and drying your hair is no easy feat, so there's very little wonder why most of us put it...