A WOMAN’S fake tanning session backfired badly after she ended up dyeing her toenails a gross shade of brown.

We all know to wear gloves when applying tan so we don’t ruin our nails – or darken our hands – but it seems one woman forgot the golden rule of fake tanning. 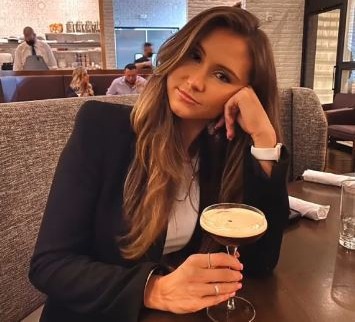 A woman, called Bridget, revealed the hilarious mistake her sister made when applying fake tanCredit: TikTok/@brdgtdnln

Rather than wearing socks, putting Vaseline on her toes or applying tan with a brush to avoid her nails, she slathered the tan all over herself.

To her horror when she went to remove the colour, she discovered it had turned her nails a fetching shade of yellow-ish brown.

Her sister, Bridget, shared a clip of her tanning mishap on TikTok, saying: “Fake tan will do u like that.”

The woman, a ballerina, seemingly wanted to give her feet a boost ahead of the warm weather, saying: “Sandal season is coming ladies.” 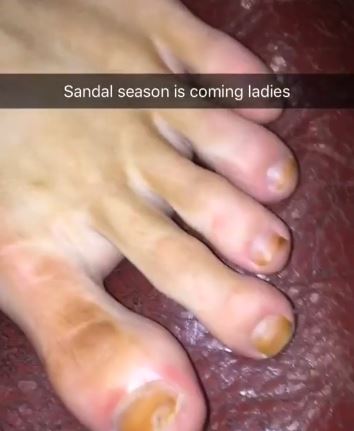 She ended up tanning her toenails – turning them a gross shade of yellowish brownCredit: TikTok/@brdgtdnln 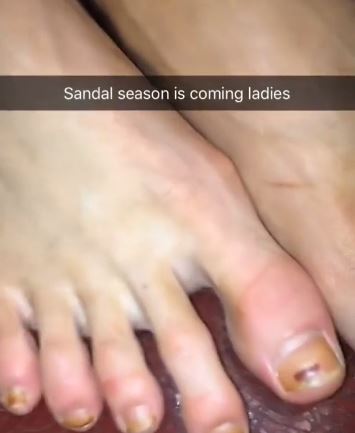 It seems she forgot to wear socks, or Vaseline her nails before slathering on the tanCredit: TikTok/@brdgtdnln

Her mishap has racked up nearly two million views, as people sympathised with her situation.

One person joked: “Mummified feet straight from the deepest coffins in Egypt.”

Someone else wrote: “I legit thought you were filming the feet of a corpse.”

Instantly recognising the beauty blunder, this person added: “Got them spray tan toes.”

All we can suggest is slapping some dark nail polish over the top while it fades.

Meanwhile you can now get paid £1k to sit at home and pamper yourself for three months – and it’s the perfect lockdown job.

And these are the celebrity lookalike sisters you didn’t know about, including Stacey Solomon, Holly Willoughby and Christine Lampard.

Plus this poor student turns green like Fiona from Shrek after fake tan blunder.

I got loads of piercings before knowing I had keloids

GROWING up, we all made some questionable choices we regret big time - no matter how many times our parents...

You’ve been curling your hair all wrong

I’ve tried over 100 mascaras, these are the rubbish ones to avoid and the bargain buys for gorgeous lashes

Woman shares easy way she gets even eyeliner

Boots reveal HUGE Soap and Glory Star Gift with 50% off