THE last few days of December are inching closer and a new year is on the horizon.

The Chinese zodiac signs can expect a day of preparations and busy schedules as 2021 nears. 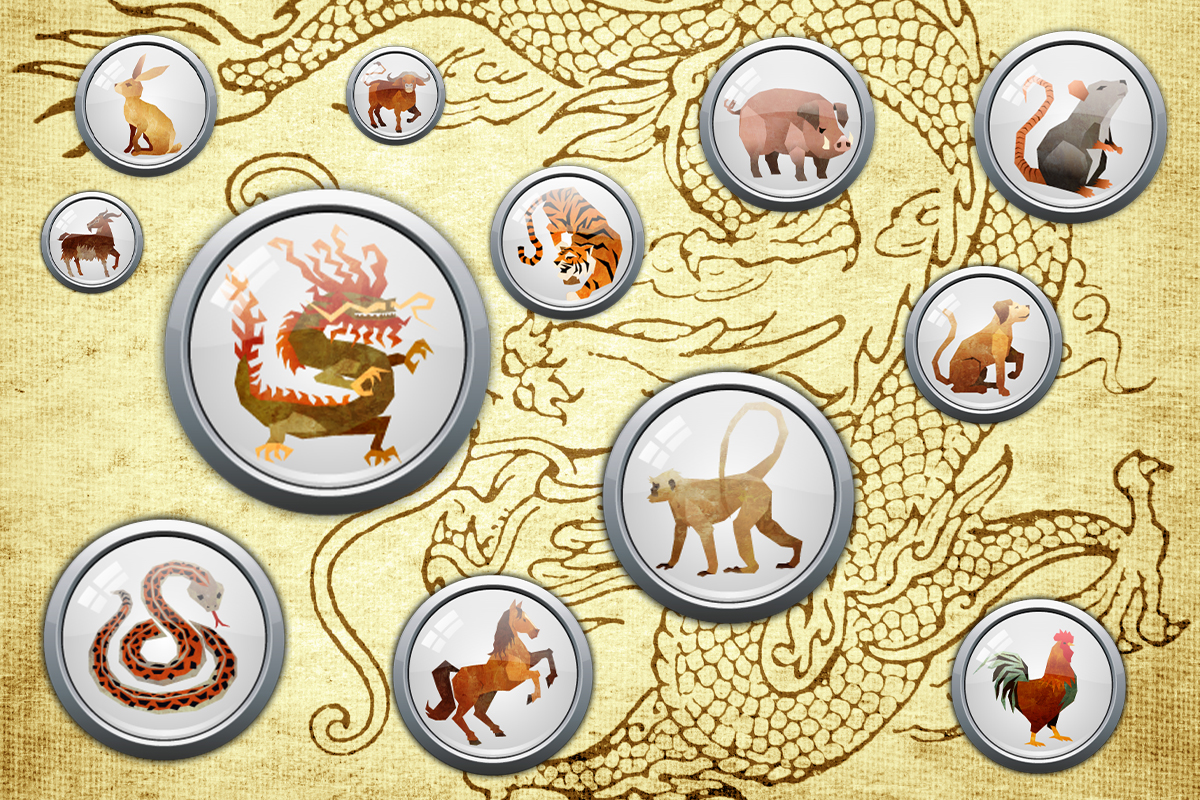 The signs of the Chinese zodiacCredit: The Sun

Rats, your relationships need to take the forefront right now.

You have been procrastinating getting closer to people in fear of being hurt.

This has resulted in bitter emotions from others who were seeking companionship and love out of you.

Get closer to them and don’t be afraid to let your guard down.

Oxen, sometimes you get stirred up in all of your emotions and ignore the facts of a situation.

This can backfire and cause problems as you may assume things that aren’t true.

Make sure you know every side of a situation before you get upset or lash out.

Tigers, put your needs first before anyone today and you will succeed in what you need to do.

Everyone always relies on you to carry the weight of others and it can affect you in more ways than you can imagine.

Take care of yourself today and listen to your needs before assisting others.

Rabbits, watch your tone with others today.

You are not in the best of moods today and something you might say could hurt people’s feelings.

Be mindful of how you react to situations and how you voice your emotions.

Dragons, you’re tired of the meaningless connections and terrible dates.

You seek someone with similar values: intelligent, dynamic, and easy going.

Don’t settle for anyone that does not light a fire in your heart.

Your special someone is out there, don’t give up.

Snakes, you will finally catch a break when it comes to finding balance between work and personal life.

Your partner will be overjoyed that you have some free time to spend with them due to your fantastic organizational skills with pending assignments.

Relax and get comfortable with the idea that you will be treated and cared for today after working so hard.

Horses, everything around you is shifting and you are starting to feel it!

Change can be scary but it is never a bad thing.

You have been too comfortable too long and that has caused very little novelty in your life.

Embrace this chance to do something different.

Goats, there is heavy conflict around you that you wish you could run from.

Instead of fleeting, think about how you can help diffuse a situation and restore peace.

Work to find common ground with those around you who are constantly stirring things up.

Monkeys, there are many opportunities around you right now.

Study which ones favor you and be quick to move before they disappear and you miss your chance.

Regrets are a waste of time.

It’s okay to miss the past and want to go back to better moments sometimes.

But the key in enjoying the present is by practicing mindfulness.

New happy memories can happen if you make space for them.

Dogs, open your heart and be vulnerable today.

A significant other may want to tap into your emotional side by exchanging heartfelt stories with you.

Be open and honest about your feelings and have a chat about sensitive topics you usually don’t discuss.

It could bring you both closer together.

Pigs, don’t ruin a good relationship due to money fights.

You and your partner may argue today about differences in opinions regarding money but that will only cause a rift between you.

If they don’t agree with how you spend your money, that’s their problem and vice versa.

Money is a touchy subject but an important part of a healthy relationship. 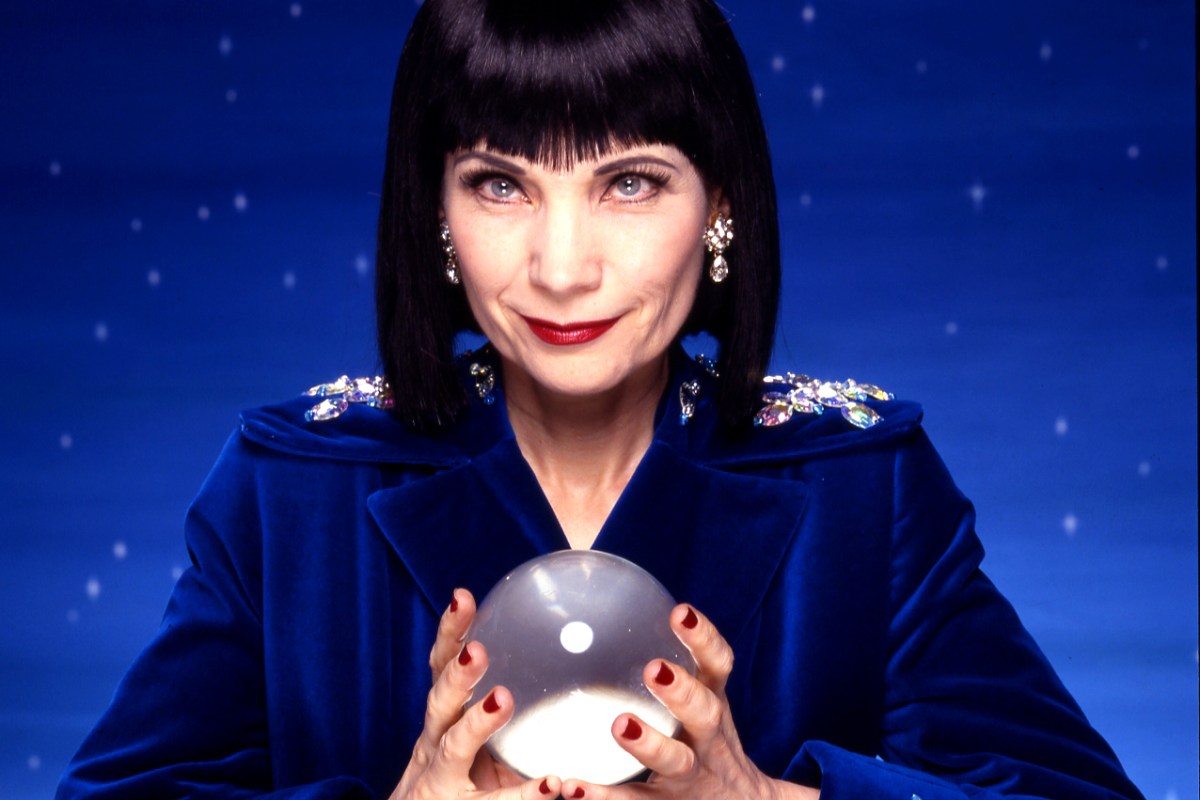 Taurus horoscope: What your star sign has in store for August 1

Cancer horoscope: What your star sign has in store for July 18

Gemini horoscope: What your star sign has in store for July 18