THE STARS have aligned – with Americans’ furniture.

A new survey of 2,000 Americans explored what people’s astrological signs say about them regarding home decor and furnishings.

According to a survey, Scorpios tend to spend more time in kitchens because they love to socializeCredit: Getty 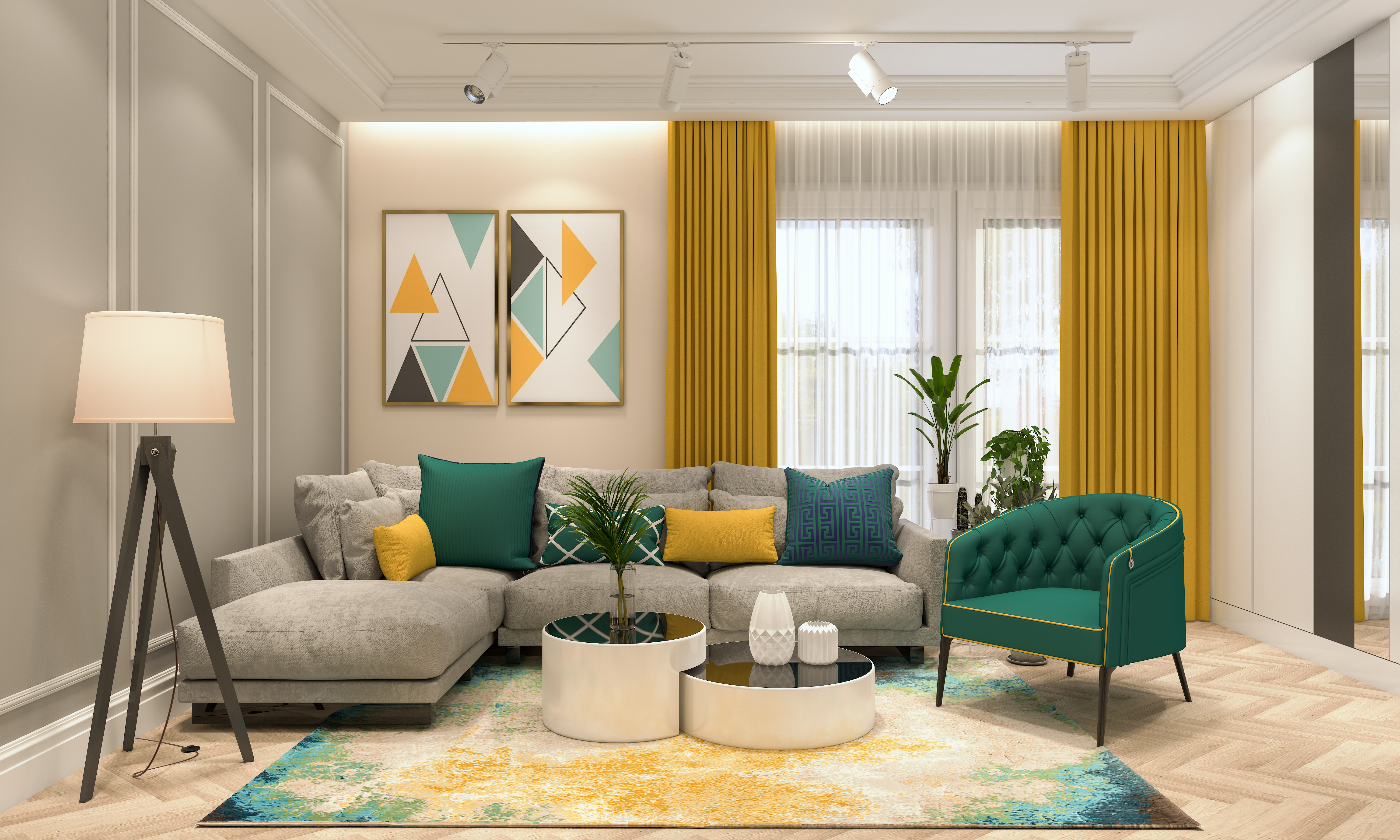 Cancers tend to ask other people for their opinions and will explore other stylesCredit: Getty

The results showed Aries are most confident in their interior design skills (59 percent), Aquarius cares about the most comfortable home decor, and Gemini wants a more pleasing aesthetic.

Scorpios are the most confident (43 percent) and sociable (34 percent), so it’s no surprise that they’re most likely to spend time gathering in the kitchen (40 percent).

Cancers were most likely to seek advice from others before sprucing up their digs (61 percent) and were more open to trying new home decor trends (62 percent).

Conducted by OnePoll on behalf of Article, the study also looked at how the pandemic has changed people’s opinions about their homes’ style and feel.

More than half (56 percent) have become more willing to step out of their comfort zone by experimenting with home decor, including trying new colors (59 percent) and styles (51 percent).

Forty-four percent have bought at least one item from a style they’d never tried before, and 45 percent have done a style “180” by redecorating their home altogether.

The most purchased items in a new style were sofas (42 percent), rugs (39 percent), and chairs (33 percent). And decorating the home is important for many because it is, quite literally, their happy place.

With the home playing such a central role in people’s lives, it’s only natural that more than three in five (63 percent) said their family is the go-to resource for interior design advice.

“After spending so much time at home, people are eager to step out of their comfort zone,” said Chandra Borek, Article’s interior design expert.

“Given that 38 percent spend most of their time relaxing in the living room, it’s no wonder that people are eager to try out a new sofa style.” 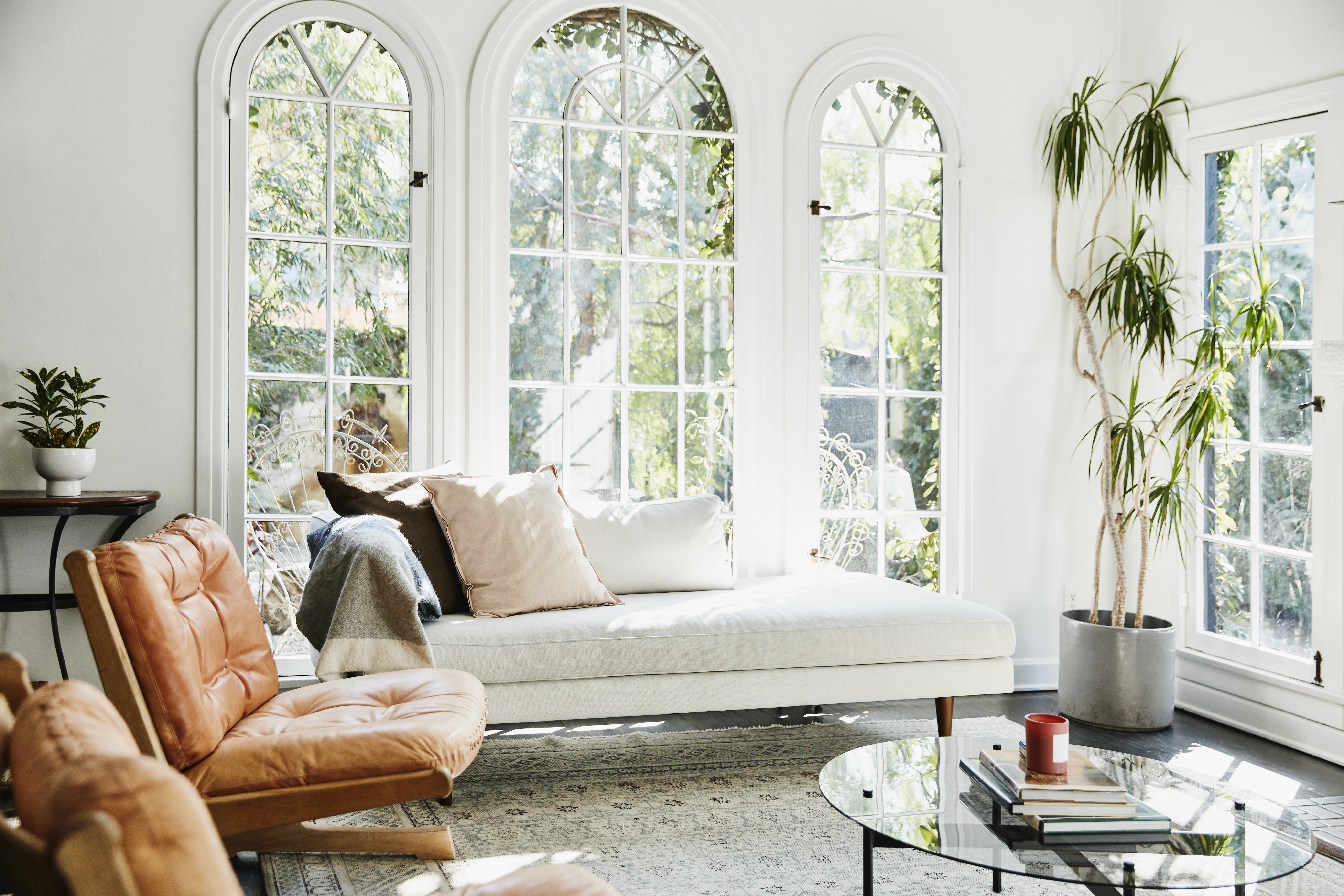 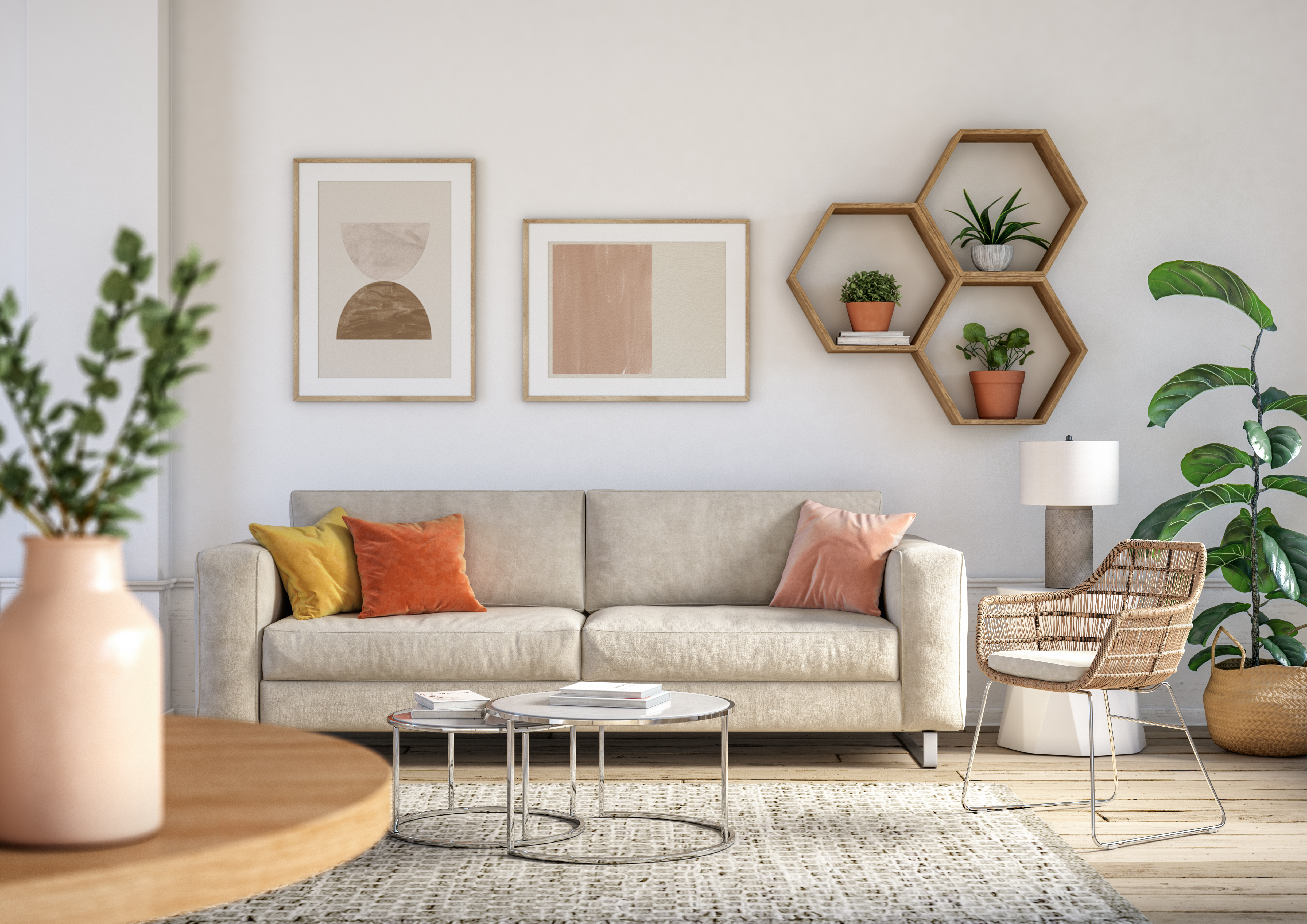 Aries is very confident with their home decorCredit: Getty 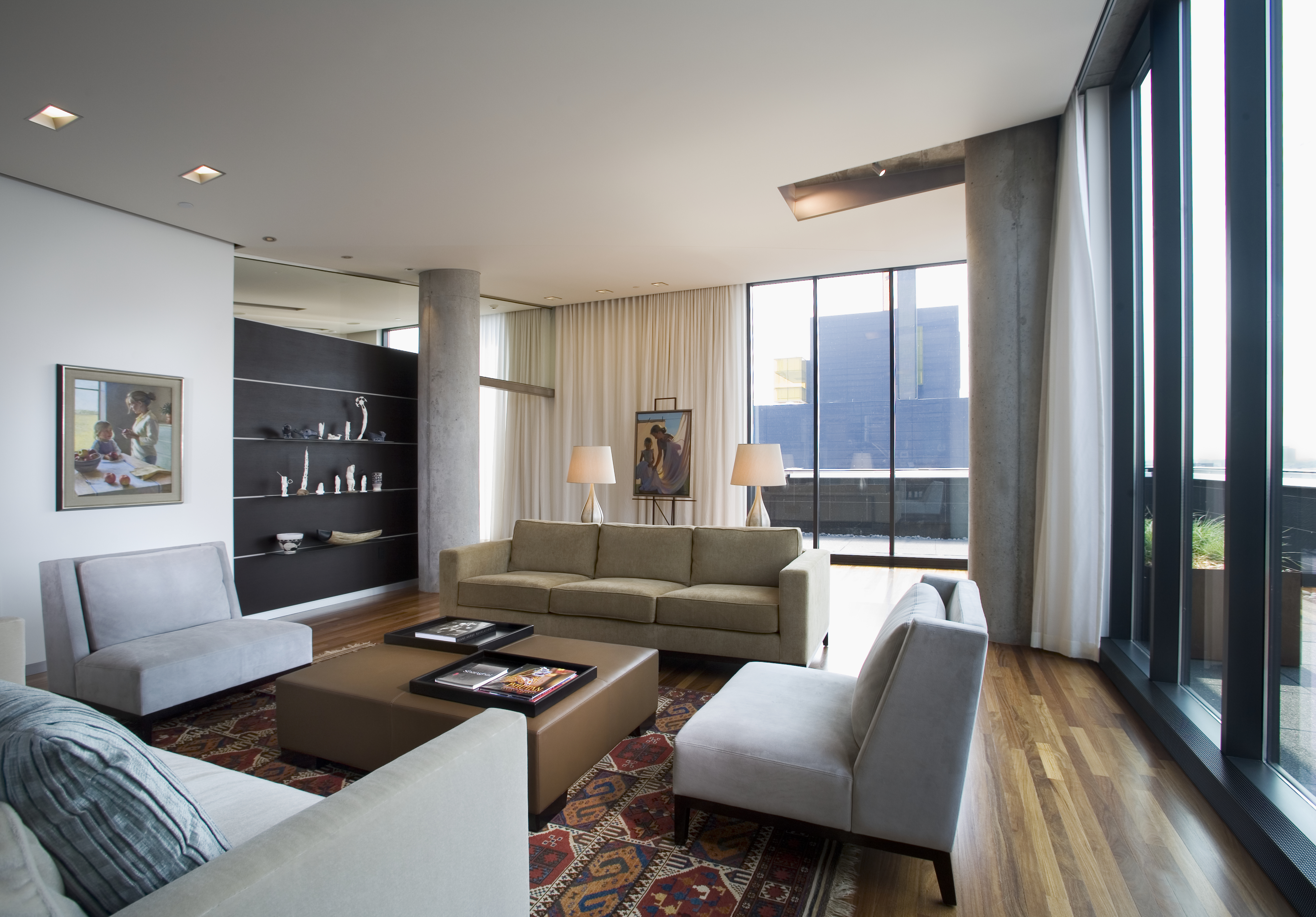 Geminis want the most pleasing aesthetic for their homesCredit: Getty

Aquarius weekly horoscope: What your star sign has in store for November 20 – 26

Taurus weekly horoscope: What your star sign has in store for November 20 – November 27

Pisces weekly horoscope: What your star sign has in store for November 20 – 26