BORN between December 21st and January 20th, this earth sign is most known for being a serious, responsible friend.

While not exactly attention seekers, Capricorns pride themselves on their interests and professional pursuits, and wanted to be respected rather than admired.

Capricorn is its own biggest rivalCredit: Getty

Who is Capricorns’s soulmate and who are they sexually attracted to?

Capricorns tend to be very self-disciplined and need structure and organization in order to be happy.

Because of their drive and independence, they do not fall in love easily, but rather need a lot of time spent together to develop feelings.

Fellow earth signs Taurus and Virgo pair well with Capricorn, as well as Scorpio and Pisces.

Most read in Uncategorized

What is Capricorn’s compatibility with the Zodiac signs?

Both fans of pragmatism, Capricorn and Taurus get along well. They are both clear-headed and prioritize themselves, and thrive together through mutual respect and admiration. But when they come together intimately, they learn how to relax and have fun.

Virgo and Capricorn are both hard workers with both their feet on the ground. They are future-oriented and take their relationships seriously. As long as they devote as much attention to each other they do to their goals, this is a couple that will continue to thrive. 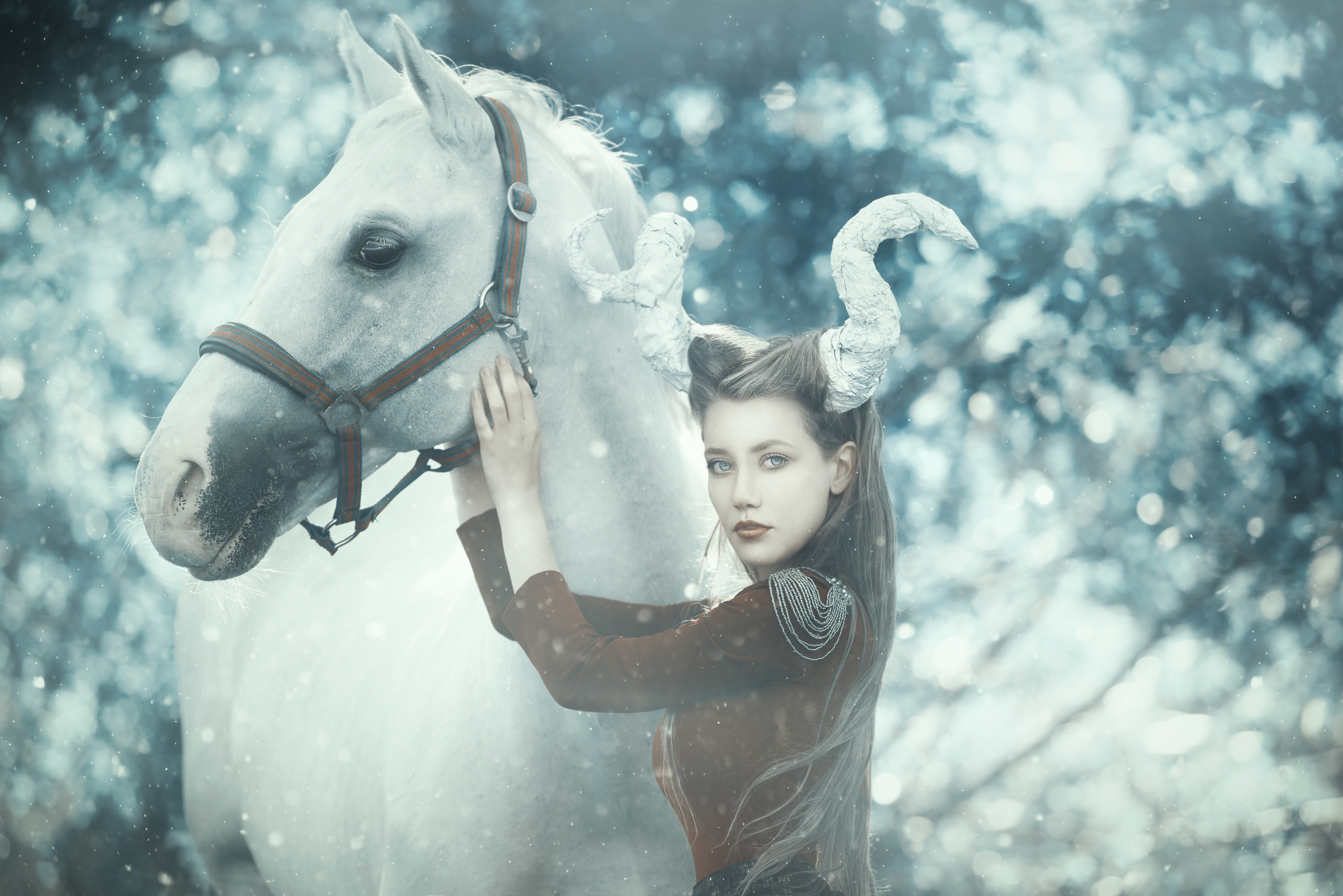 Capricorn is most compatible with TaurusCredit: Getty

Scorpio is just as guarded as Capricorn, but not afraid to speak their mind, which is something Capricorn might find attractive. They both want to be the best at whatever they are doing, which makes for a strong sexual connection.

The Capricorn’s methodical and rational mind is relaxed around dreamy, emotional Pisces. The differences make for a fun sexual relationship as well as an intensely intimate connection brought on by a mutual awakening of their hidden sides. This seems like an odd pairing on the surface but is a potential match made in heaven.

Taurus weekly horoscope: What your star sign has in store for January 16

See the prediction for the year ahead