THERE aren’t many kids not obsessed with Lego and spending hours constructing castles, monster trucks and cities.

But as much as parents love the distraction it provides, the tiny pieces often end up scattered through the house with little ones leaving a never ending trail of destruction during play time.

The new system takes up less space and ensures nothing gets lostCredit: Facebook

But one mum has come up with a game-changing solution which ensures no pieces ever get lost – and other parents are praising her for the clever tip.

Posting to Facebook, the Aussie mum explained that her six-year-old son loves building his Lego and pulling it apart again, but often struggles finding all the pieces to rebuild them.

So she thought to pop all the pieces into clever zip-lock bags and label each accordingly so there’s no need to hang on to damaged cardboard packaging.

But the organised mum took it one step further and made a step-by-step handbook for each which details exactly how to build each set.

She revealed that she’d downloaded instructions from the Lego website and popped them inside the bags with the Lego pieces so her son can refer to them if he needs.

Sharing snaps of her super organised system in the Organising Ideas Australia Facebook group, she wrote: “I have finally made these bags for my kids lego!

“Every bag has a picture tag and the instructions printed, laminated and made like a book. It took a few late nights but I secretly loved doing it haha.

“My son loves building them, pulling them apart and building them again another time but always struggled finding the little pieces so I’m hoping this will help. 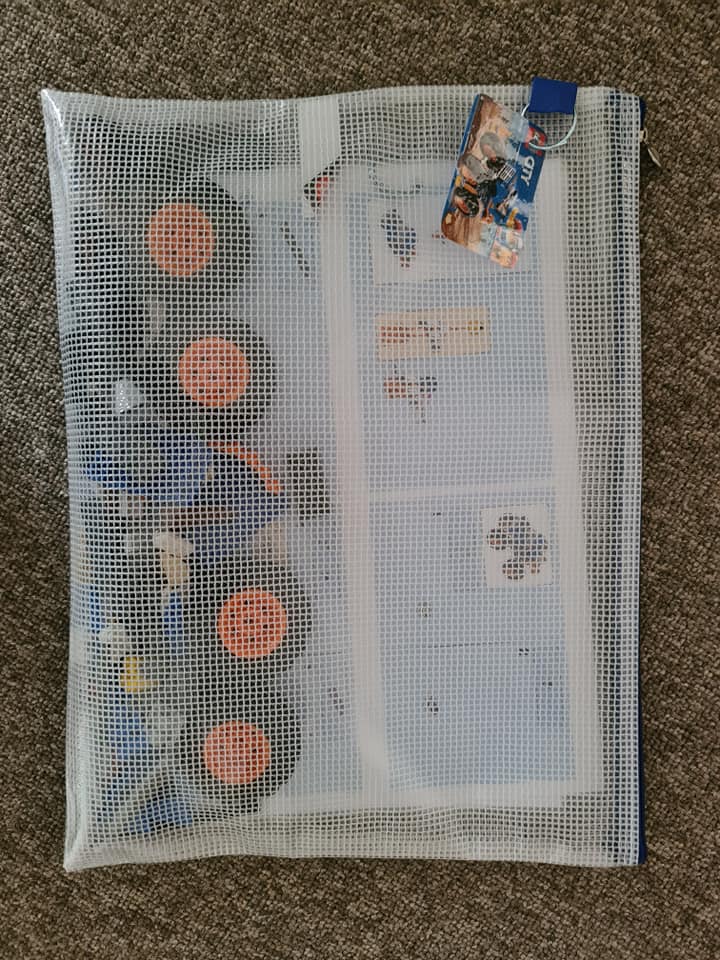 The Aussie mum printed out instructions and even made tags to show what’s insideCredit: Facebook 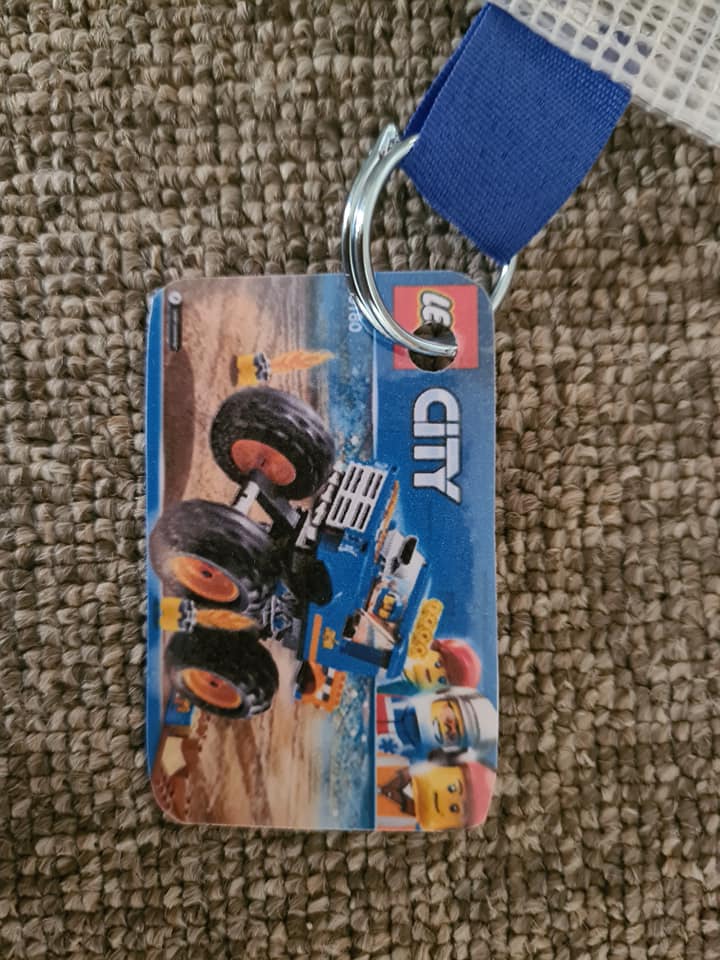 “I will also have separate tubs for all the other loose lego that isn’t part of a set. Now we just have to finish putting all the lego in them.”

Her post quickly racked up over 1.2k “Likes” and hundreds of comments from parents gushing over the storage system.

Many asked where she’d picked up the tags hanging from each bag, which she replied saying she made them herself.

She revealed: “On the lego website where I downloaded the instructions I just cut and paste the picture into a word document. Once I did them all I laminated them and cut them out.” 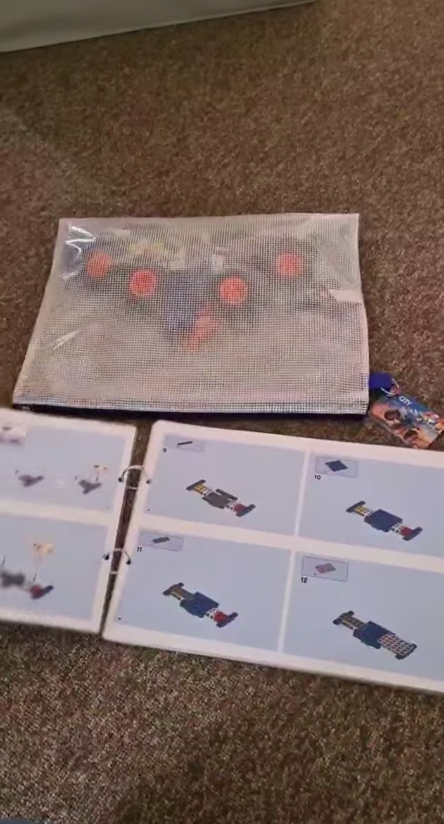 She also included step-by-step instruction in each bagCredit: Facebook

“Absolutely amazing! What an excellent idea,” one person gushed.

And another dubbed it “genius” and said: “I will save these pics for inspiration (and motivation) so one day I can do this ha .My 6yo is Lego obsessed so this is great. I’m sick of the boxes taking up valuable space in his wardrobe “

“Love this,” a third wrote, adding, “I so need this my sons always looking through his cos he mixes it up this is amazing.”

In other parenting news, this mum-of-two who let laundry pile up after her son was born finally tackles the mess & she can see her floor again.

And this mum was praised for ‘realistic’ lunchbox with no veg & packaged snacks & says parents need to stop competing with each other.

Plus this mum-of-16 shares tower of 44 cereal boxes as she insists there’s ‘nothing wrong’ with a little stockpiling.