A WOMAN has shared the shocking story of how she discovered that her sister was really her biological mother.

TikTok user Londyn Danelle shared the incredible story, revealing that she had discovered the truth during a family row when she was 11. 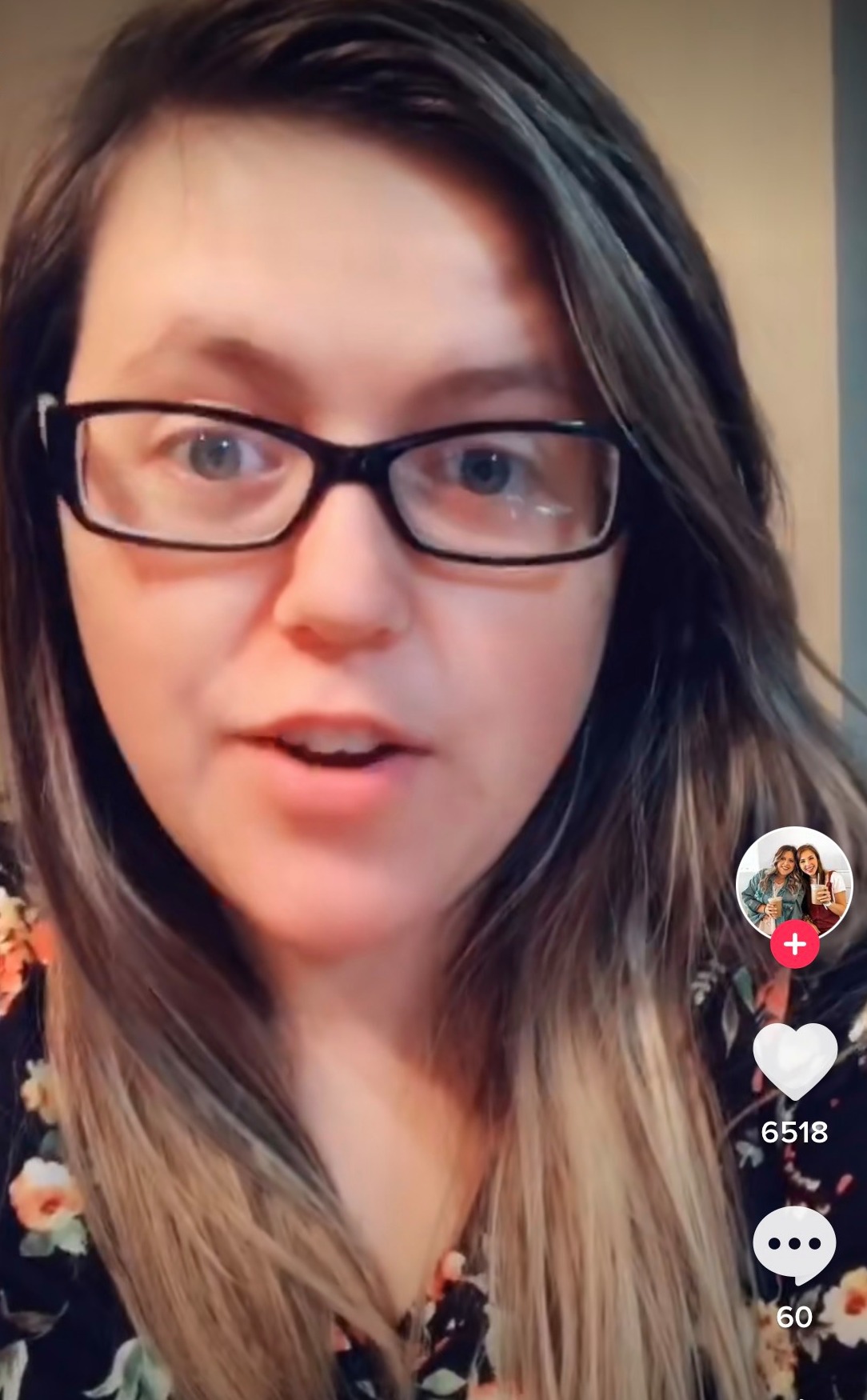 Londyn Danelle shared the shocking story of how she discovered that her mum was actually her grandmotherCredit: @londyndanelle/TikTok

Speaking in the video, she explained: “When I was 11 I was in an argument with my mom, the one that raised me.

“I said ‘you’re not my mother, you’re the wicked stepmother, I’m adopted.’”

Nothing could have prepared Londyn for her ‘mum’s’ response.

She continued: “I had no idea, I was just being a brat and we got into this argument and she said ‘who told you?’ 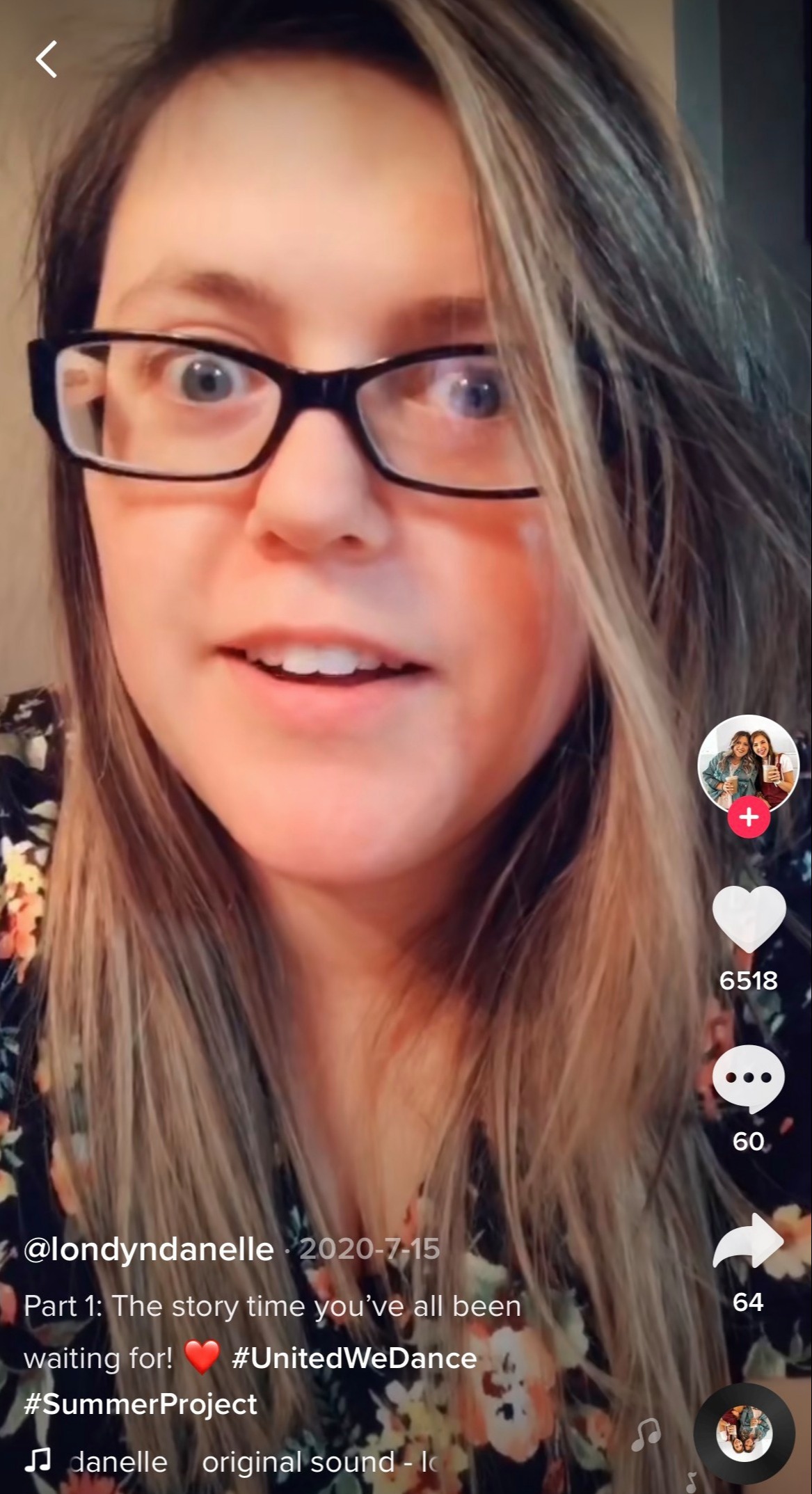 Londyn found out her sister was her mum during an argument when she was 11Credit: @londyndanelle/TikTok

“At this point I’m freaking out and I said ‘nobody, I figured it out’

“At the time I had a friend over and she told me to send the friend home and told me to come sit on the couch because we needed to talk.

Viewers were shocked by Londyn’s revelations, and demanded more information, however, in a second video, she explained she didn’t know much else. 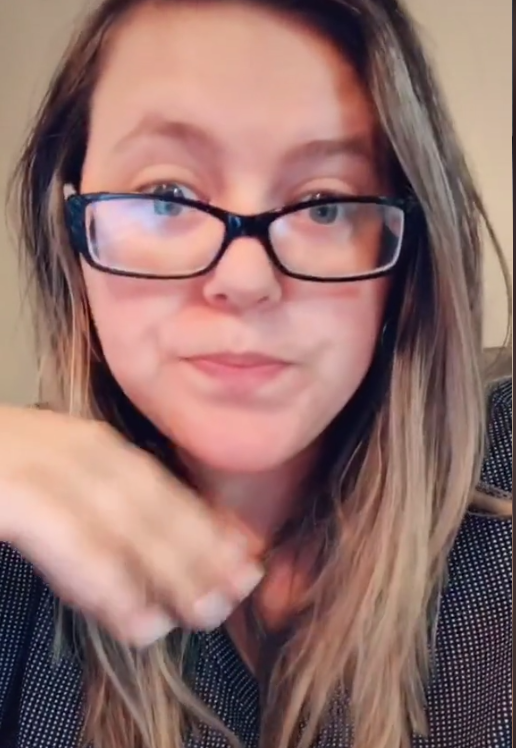 Londyn later revealed that she still has no idea why she was adoptedCredit: TikTok

“There is a lot of hearsay, a lot of he said, she said and I don’t think I’ll ever know.

“What I do know is this really messed me up, I don’t think they had any intentions of telling me, they definitely didn’t expect me to find out.

“I struggle with identity, trust issues, you name it.”

However, Londyn says that her faith has helped her through the turbulent times.

In other real life news, this woman, 19, reveals that her parents track her, read her emails and check her bank account.

Plus this woman shares epic Tinder fail after date made her sit through meal with his MUM & was questioned about her ‘intentions’.

I’m 19 and my protective parents track me when I leave the house, go through ALL my emails and even control my bank account 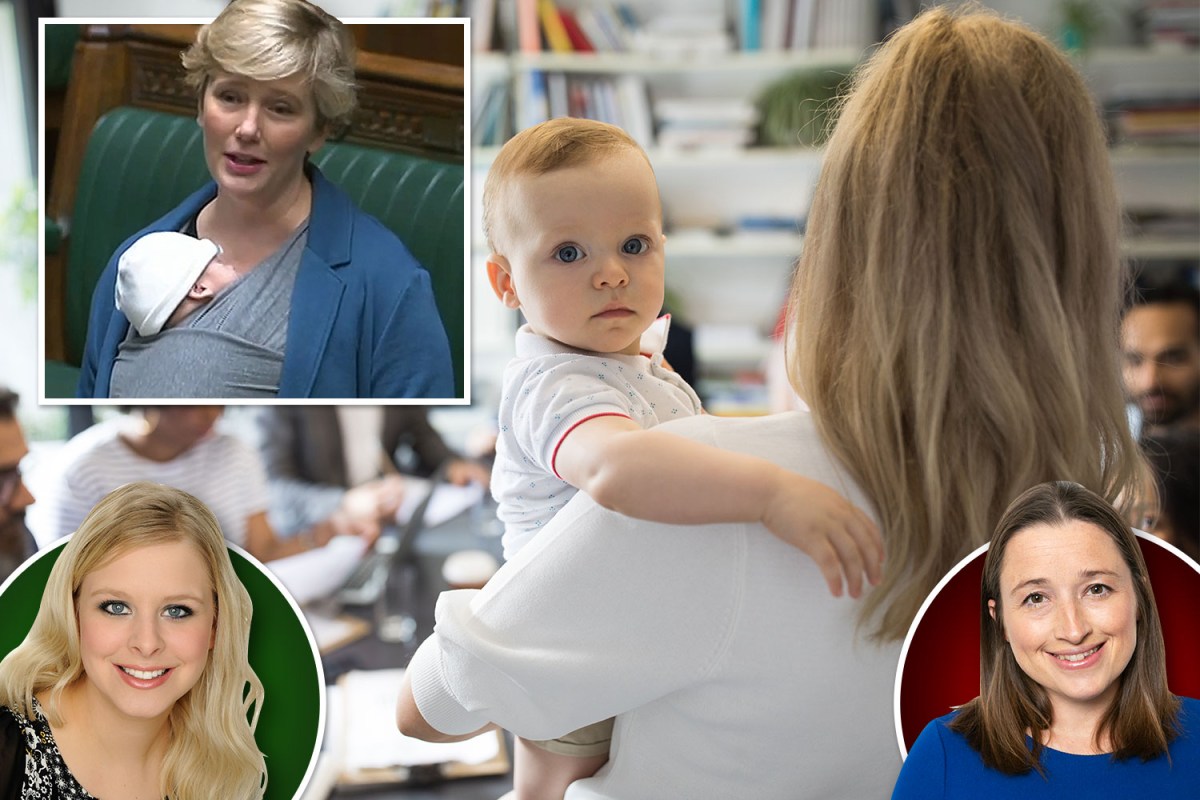 MP Stella Creasy caused a real storm in Parliament recently when she was told off for bringing her three-month-old son...

23 Y.O. Woman Is Called A Neglectful Parent By Her Own Mother Who Doesn’t Agree With Her Parenting Style

I’m a new mum and take my three-month-old son to the spa every week, massages and hot stone treatments help him sleep

My son was called FAT in letter from health officials, I felt terrible but won’t put a healthy four-year-old on a diet