THE idea of giving up custody of their kids would be unthinkable for most mothers, but for these three women it was one of the best decisions they made.

Speaking to Topic in the recent documentary The Last Taboo, three mums have revealed what lead them to moving away from their kids – and the judgement they’ve received for doing so.

Maria moved out of the family home when she divorced her husband after her daughter’s deathCredit: Topic 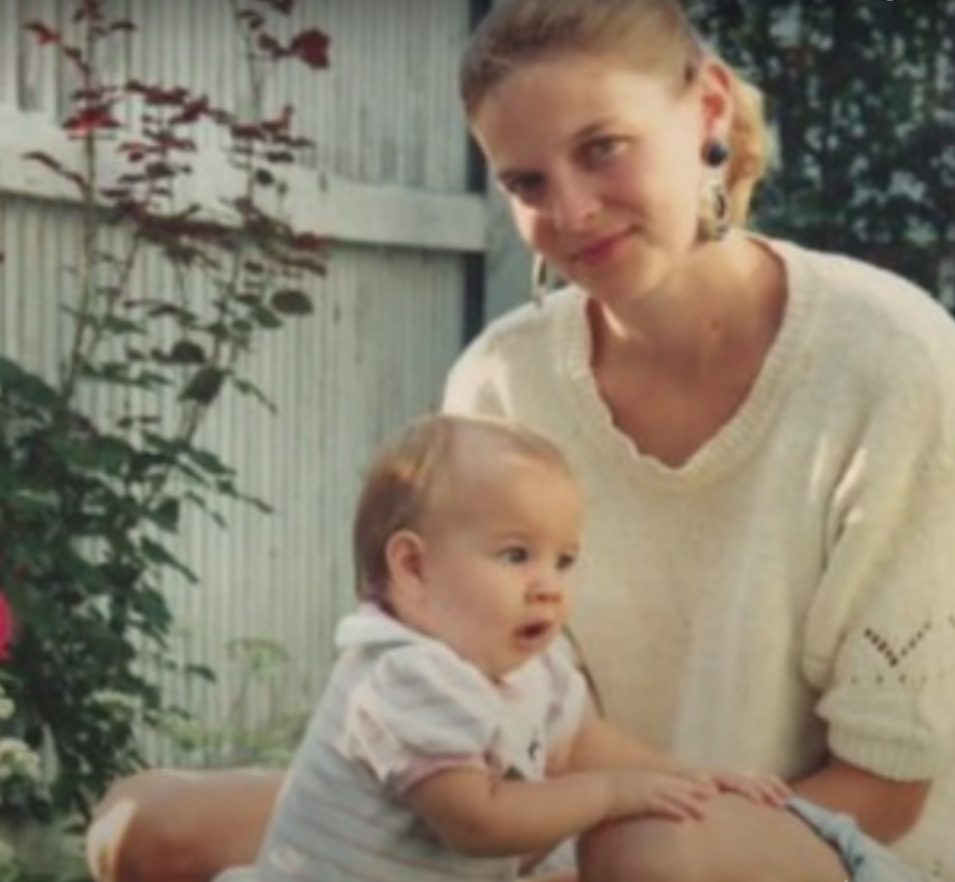 Maria says she struggled to maintain the role of an “ideal mother”Credit: Topic

Maria had been desperate to be the perfect wife and mother, but had not been prepared for the unimaginable.

She says: “I tried very hard to fit in, and to adapt, to be the person I was expected to be as a mother.

“But I also felt at the same time there was a whole other part of me that was yet to have any expression.

“I felt like there was another life beating under the surface of my skin.”

The family was thrown into turmoil when at three-years-old Maria’s daughter Hannah was diagnosed with cancer.

Just a year later she passed away, leading Maria to hit breaking point.

“Hannah’s death was the moment my life pivots on,” she says. “In that deep grief I didn’t even have room to think about another person.”

Maria’s marriage came to an end and she made the difficult decision to move out of the family home.

She recalls: “That first evening when I drove away from our family home, it was incredibly painful, at the same time another part of me felt an incredible sense of relief and possibility.

I definitely felt judged as a mother – I was told that I should have been sterilised and not allowed to have children.

“It essentially for the first time in my life, gave me the opportunity to figure out who I was as a person without being defined by my marriage or children.

“It’s so upsetting to other people that I made the decision that I made.

“I definitely felt judged as a mother – I was told that I should have been sterilised and not allowed to have children.

Rebecca, from London, has no plans to settle down but when she fell in love she quickly found her life taking a turn in a direction she had never planned.

“I always felt a little bit different, I can’t say that I necessarily thought that I would get married and have kids,” she explains.

“But I met this very interesting Estonian man and there was this instant connection and we got together very quickly and decided we were going to be together forever.”

Her partner moved from Estonia to London to be with Rebecca with the pair living in a squat – and then at 23, she became pregnant.

“It felt amazing,” she recalls, “My body was doing the thing it was supposed to be doing, it was a really really exciting time.”

In a bid to create a more stable environment to bring a baby into, Rebecca suggested they move back to Estonia to create a home there.

But she quickly came to regret it.

“Even after one day I thought ‘no, this isn’t OK, I’ve made the wrong decision’,” she remembers.

“It was just alien, I was about to go through the most scary thing of my life to that point and I had left everything behind.

“When my son was weeks old I wanted to get out massively, I just wanted to come home. I felt like a caged bird.

“I knew, although I was finding it really hard, that I couldn’t leave. It was like a bad nightmare that had gone horribly wrong.

“It’s weird for a mother and her tiny baby to be so miserable and unhappy.”

When Rebecca received an invitation to her brother’s wedding when her son was almost two, she made the decision to leave Estonia for good – without her son.

“I just didn’t think I’d have the strength to bring my son back with me and look after him and raise him by myself,” she says.

“I haven’t seen this happen before in the world, that a mother leaves her child but that doesn’t mean I can’t do it.

“If I was a man I wouldn’t be sitting here having this interview. It’s the most normal thing in the world for fathers to do that yet I’ve never met another woman in the world who’s done this.”

Rebecca initially agreed to return to London for a few months, but continued to extend her stay, never returning to Estonia though she has maintained contact with her son.

She adds: “We see each other a few times a year. It’s a very tactile, very warm, very loving relationship.

“It’s a very different relationship I’m sure compared to most mother-son relationships but it’s beautiful, there’s so much love.”

Nataly had a tough upbringing, and never planned to bring children into it, but family pressures left her with no choice.

Born in Israel, Nataly came to America at the age of five and was brought up by her aunt after her mother struggled to cope.

Raised in a Hasidic Jewish family, Nataly was brought up with traditional values.

She explains: “In our community we are encouraged to have children, it’s kind of like the apex of our existence to become wives and mothers.

“I saw how unstable my life was growing up and I didn’t want to bring children into this world.

Nataly was pressured into marrying man who showed interest in her, with her family reassuring her “nobody loves their husband when they get married.”

And soon after their marriage Nataly was expected to start a family.

She explains: “Even though I wasn’t emotionally ready to have kids I forced myself to and I had one baby and then 12 months later I had another baby.

“I felt like my brain was turning to goo.

I don’t have to be perfect anymore because everybody can see how imperfect my life is, I’m a mother without custody of my kids

“Here I am stuck with a baby at home and other women are going off and they’re working, they’re exploring the world and they’re travelling.

Eventually, Nataly’s perfection cracked and she handed her son, 4, and daughter, six, over to their dad.

She says: “I don’t have to be perfect anymore because everybody can see how imperfect my life is, I’m a mother without custody of my kids.

“It’s hard not to see my children all the time but every single time I have a visitation with them it’s like a reunion all over again.

“I have to compartmentalise my brain; there’s the mommy and then there’s the single woman.

“There’s nobody to tell me that I can’t do something.” 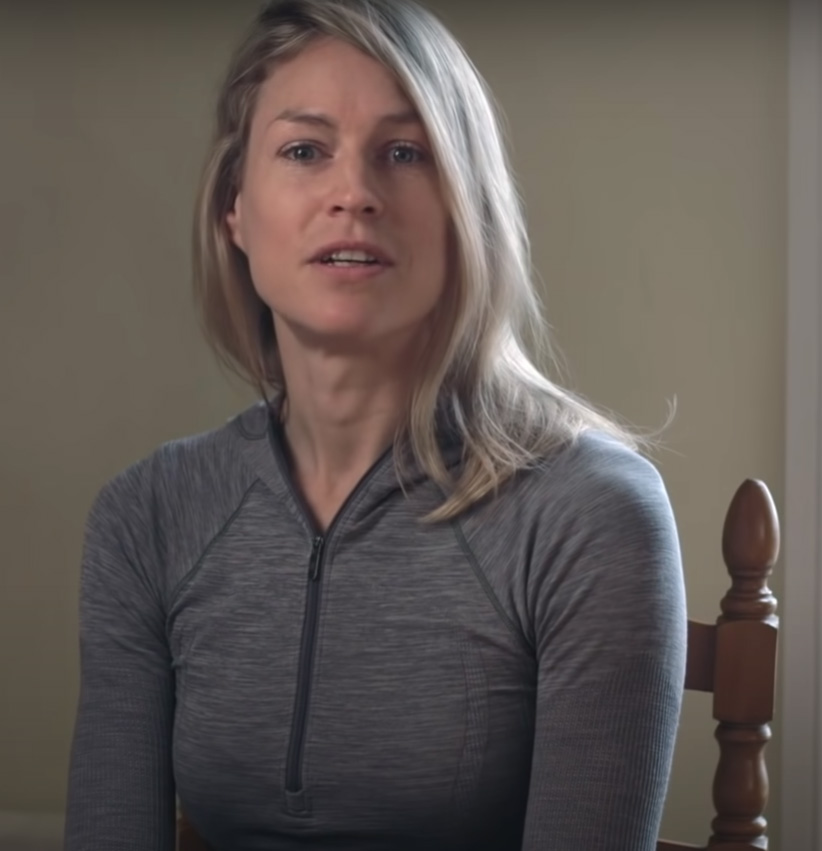 Rebecca had never been set on having kids and when she moved to Estonia to raise her son, she found herself looking to escapeCredit: Topic 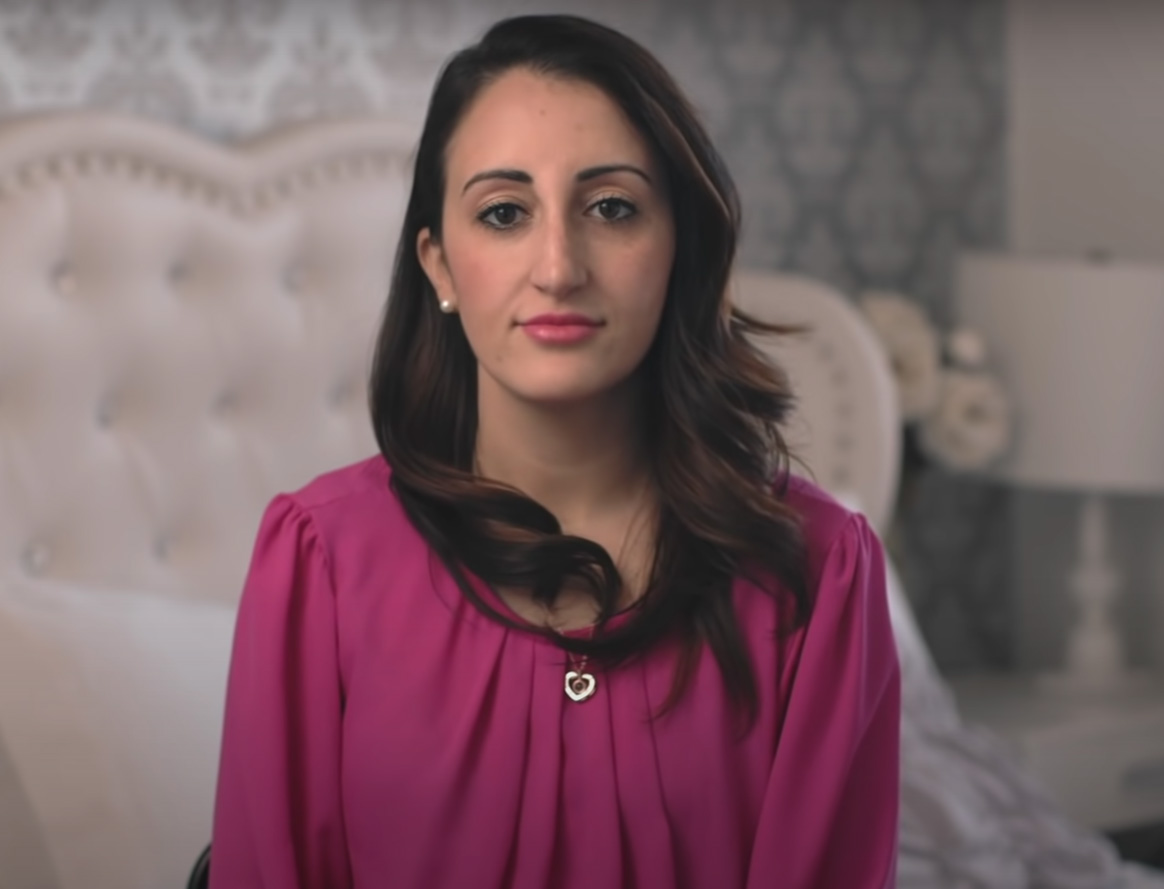 Natalie felt pressured to have children because of her Jewish backgroundCredit: Topic 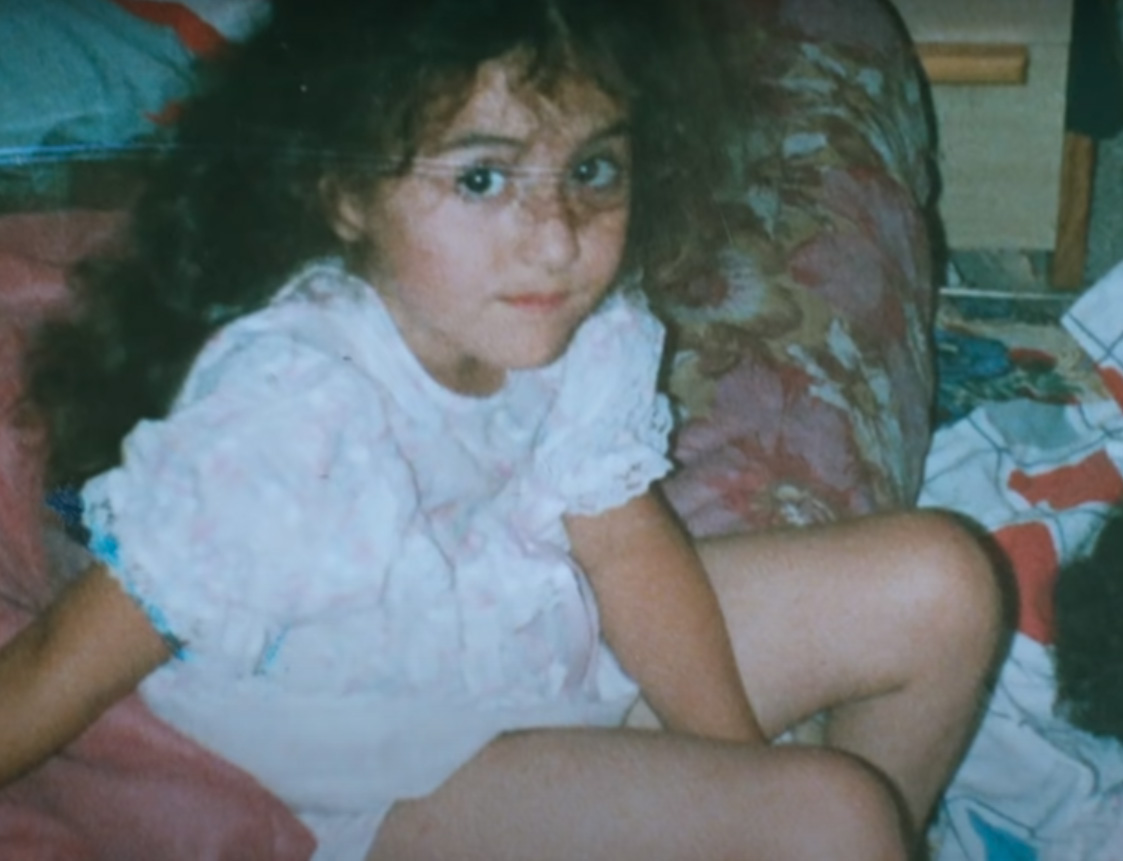 She hadn’t wanted her children to have the same “unstable” upbringing she had as a childCredit: Topic