A WOMAN was shocked when she gave birth to a surprise baby at the dentist’s – despite not having a bump and still getting her periods – and then got handed the bill for the clean-up job.

Jessica Aaldering, from the Netherlands, had just dropped her son off at school, when she got stabbing pains in her stomach. 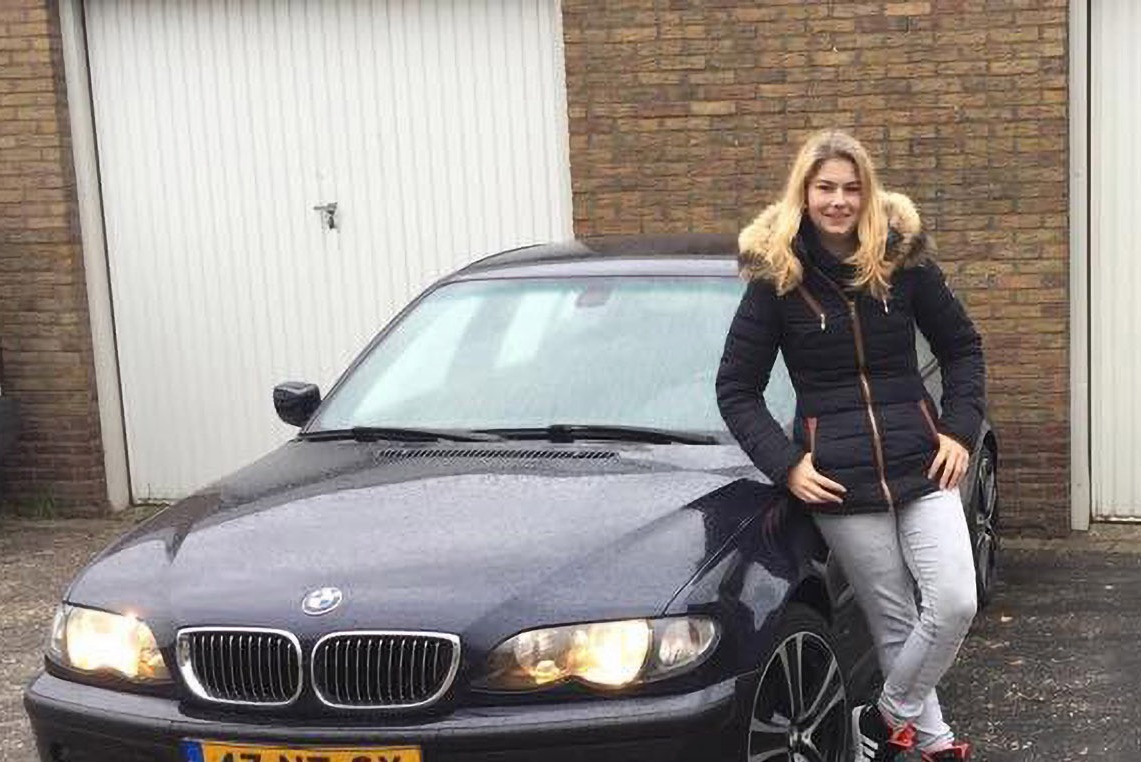 Jessica, pictured in February, had no bump and said she still got her periodCredit: @jessica.aaldering/Newsflash

The 23-year-old assumed the pain was from a fall she had earlier, after slipping in the bad weather.

“It was slippery and I had fallen over a short while before so I assumed the pain was from that,” 7News reported.

Luckily, a passing police officer saw her in considerable pain and barely able to stand, so guided her inside the dentist surgery she was stood outside of.

Staff gave them a room and Jessica just about sat herself in the dentist chair – when a head appeared. 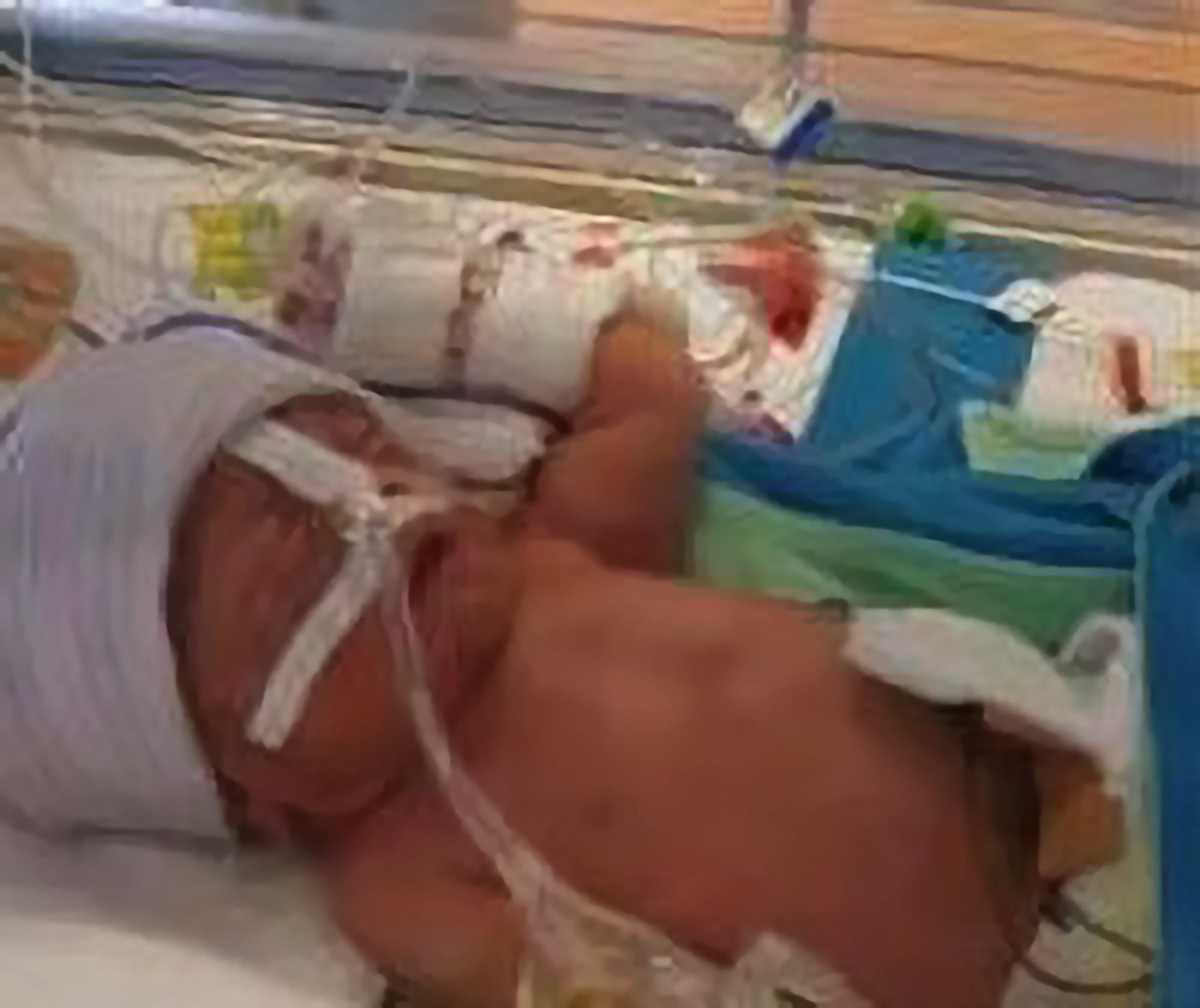 She gave birth to a surprise baby while at a dentist surgery in townCredit: @jessica.aaldering/Newsflash

Police officers Rob van Duuren, and Milan van der Heijden, got Jessica inside, and within minutes she’d given birth to a baby boy.

She said: “It all happened so quickly, I barely had time to sit in the dentist chair.”

Jessica said she was shocked to discover she was pregnant, as she had no bump and had still been getting her period over the last few months. 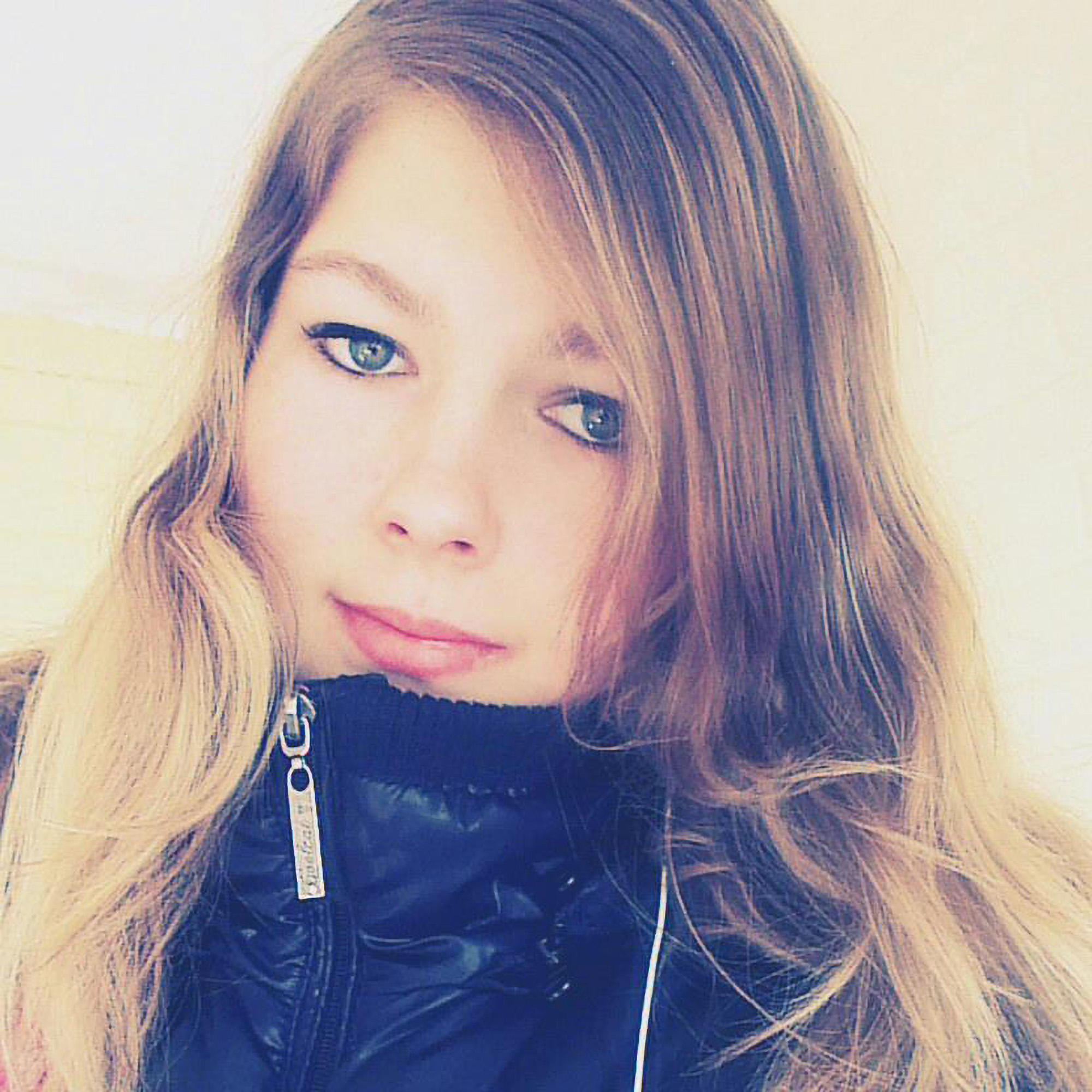 Two police officers came to her aid after seeing her struggling to standCredit: @jessica.aaldering/Newsflash

Officer Van Duuren, 39, said the labour was so fast he barely had time to put gloves on to deliver the child – adding he was just able to ‘catch’ the baby.

But during the speedy delivery the umbilical cord broke, and the officers realised the baby wasn’t breathing, and hadn’t made any noise.

Officer Van Duuren frantically started massaging the baby’s chest, and thankfully he took his first breath and started to cry. 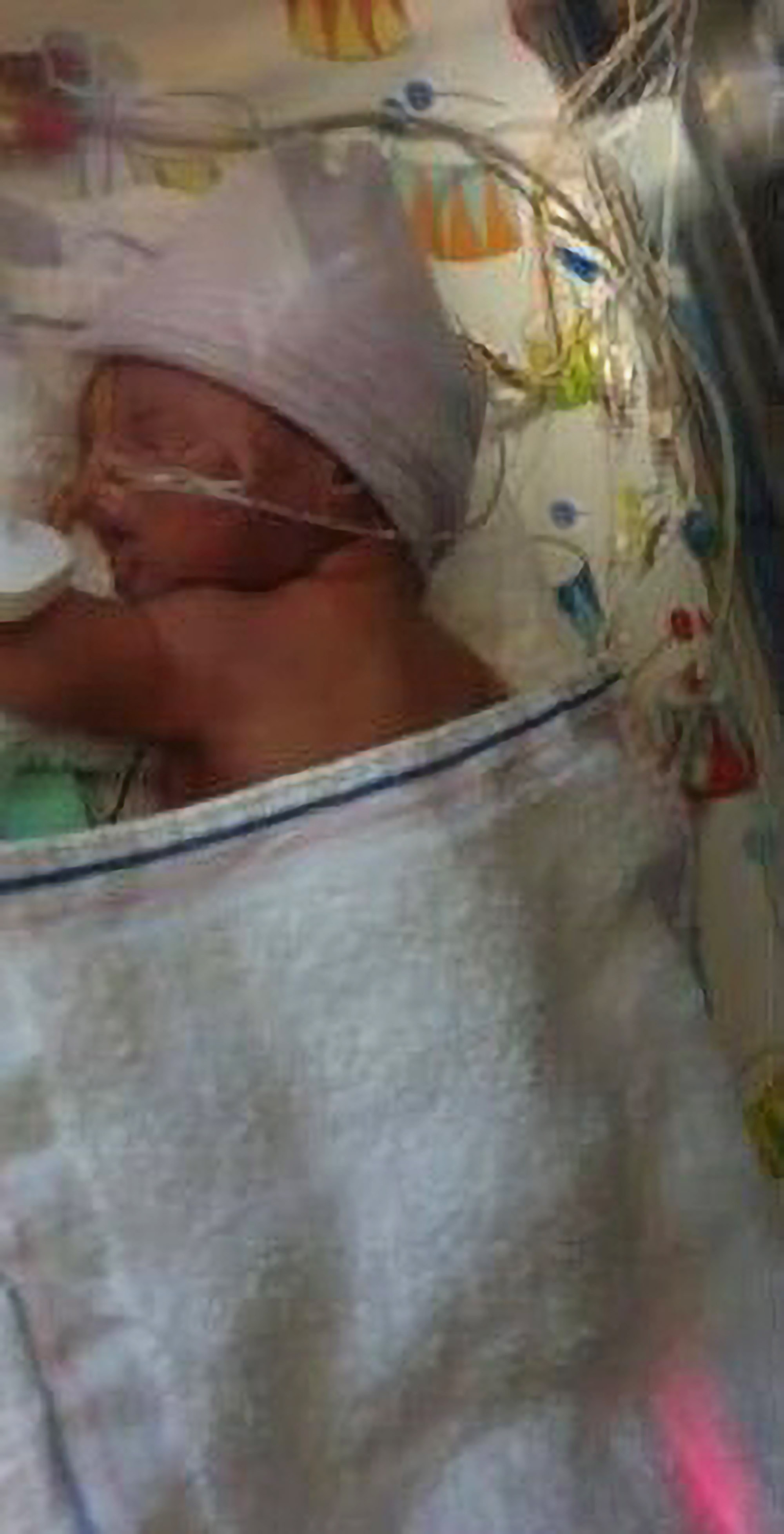 The baby boy was called Herman, and was born 10 weeks earlyCredit: @jessica.aaldering/Newsflash

An ambulance turned up within minutes and whisked Jessica and her newborn, who she named Herman, to hospital.

They found out Herman had a collapsed lung after being born 10 weeks early, but is reported to be doing well after spending time in an incubator.

Jessica was later stunned to receive a bill from the dentist to clean the room she gave birth in, as it was ‘heavily soiled’ and had to be blitzed by a specialist company, De Gerderlander reported. 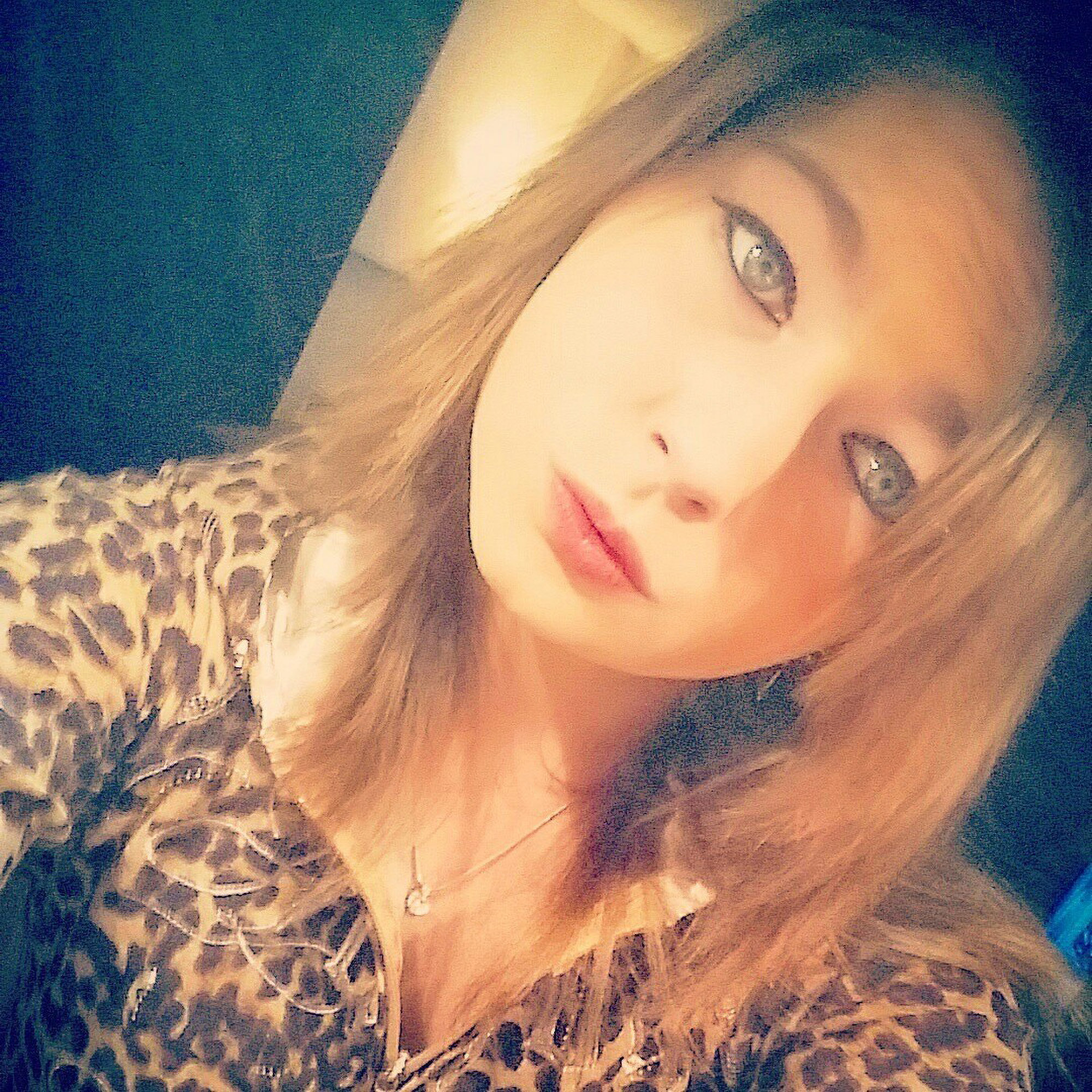 Officers said they barely had time to catch Herman when he was bornCredit: @jessica.aaldering/Newsflash

“At the time, the police walked in to ask if I could give birth at the dentist.

“That was possible, but now I still have to pay a lot of money. I didn’t ask for this either, did I? ”

Jessica later praised the officers who helped her raise funds to pay for the cleaning billCredit: Newsflash

She claimed her insurance wouldn’t cover the cost, and the dentist reportedly said theirs wouldn’t pay either.

In the end, she says the police officers who helped her set up a fundraiser to cover the bill.

She hailed them, saying they were her ‘lifesavers before, and they are now again’.

Meanwhile this woman had no idea she was pregnant – and was cheerleading at nine months’ pregnant.

Plus this mum-to-be reveals she fell pregnant while already expecting – and is now having TRIPLETS ‘conceived 10 days apart’. 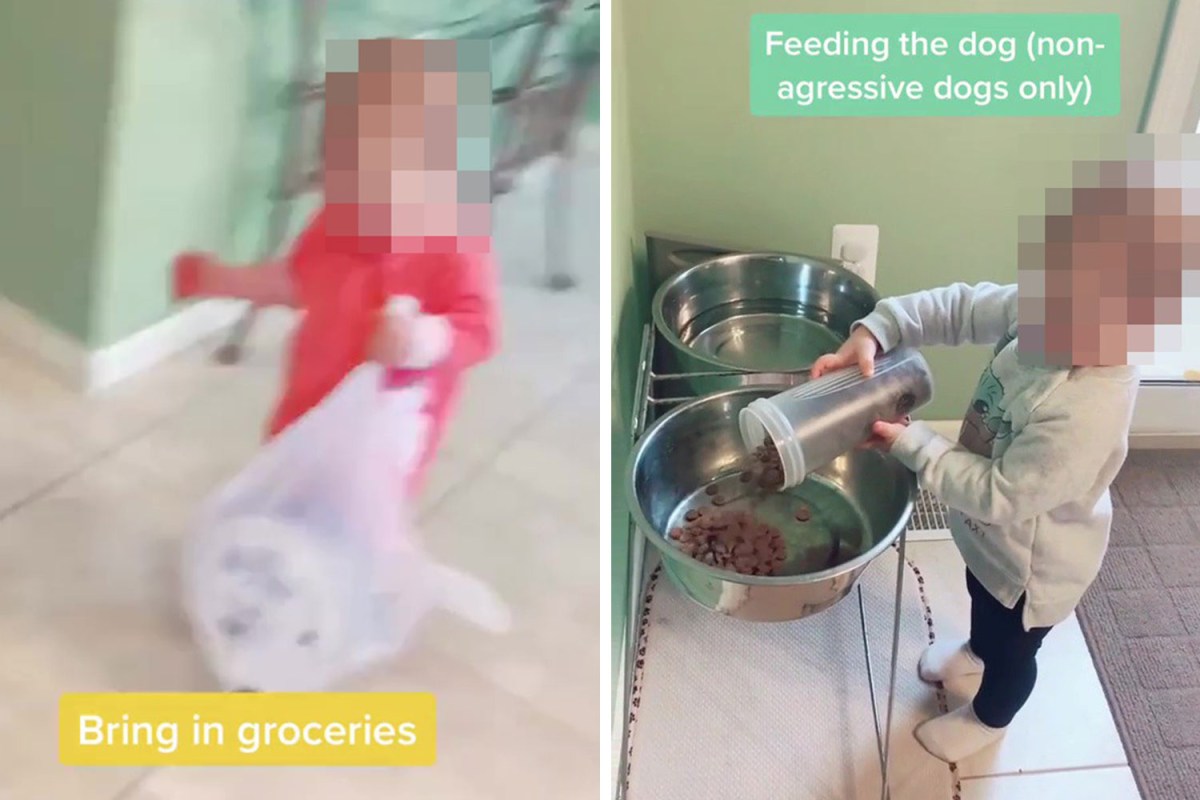 A MUM has revealed that her 20-month-old toddler does chores around the house, insisting that she loves to do them....

Mum reveals her foolproof hack for keeping her toddler in bed