THINGS don’t always go to plan, especially when it comes to a drunken night out with friends.

But for one woman, a couple of spontaneous decisions as a teenager have gifted her with a pretty good life it seems – and she owes it all to a one night stand. 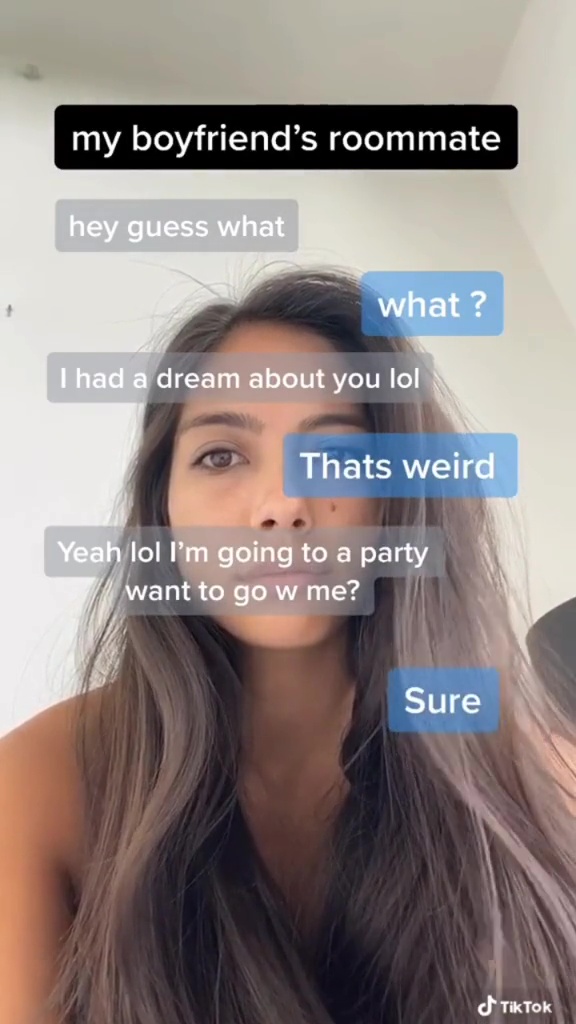 The woman detailed how she met her husband in a series of clips on TikTok saying then went to a party togetherCredit: tiktok/@luxelilyh

In a series of TikTok clips, the mum-of-two, 28, who appears to be from the US, has revealed how she hooked up with her boyfriend’s’ housemate ten years ago – and now they’re happily married with two beautiful kids.

The woman, who goes by the name luxelilyh on the platform, first shared a compilation of snaps detailing how how her and husband first got together, revealing it all started with a dream.

She revealed that she was 18-years old when she went to a party with him one night, after he admitted he had dreamt about her.

But they ended up bonking and falling pregnant and the rest was history. 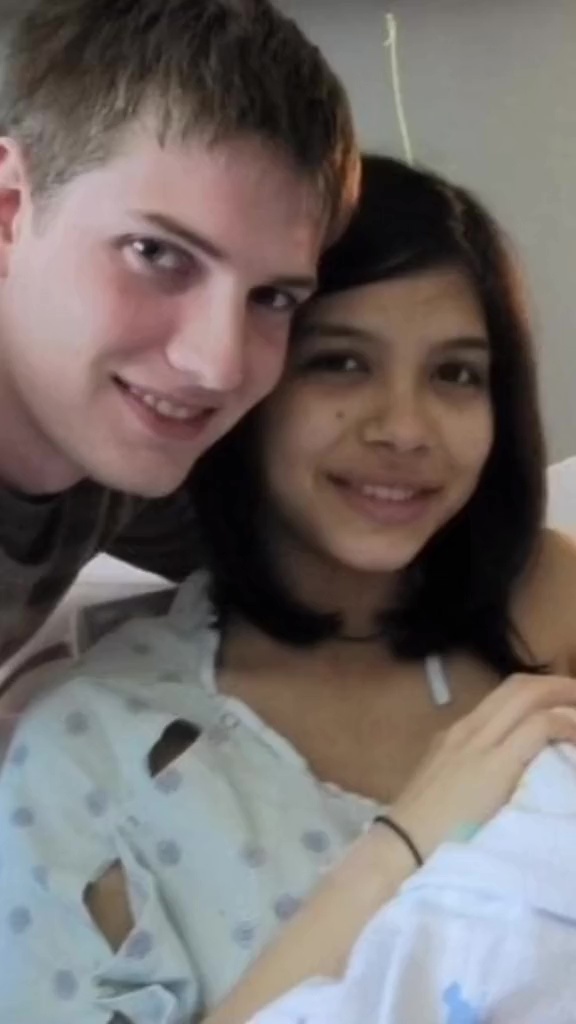 She hooked up with her boyfriend’s housemate when she was 18 and fell pregnant with his babyCredit: tiktok/@luxelilyh 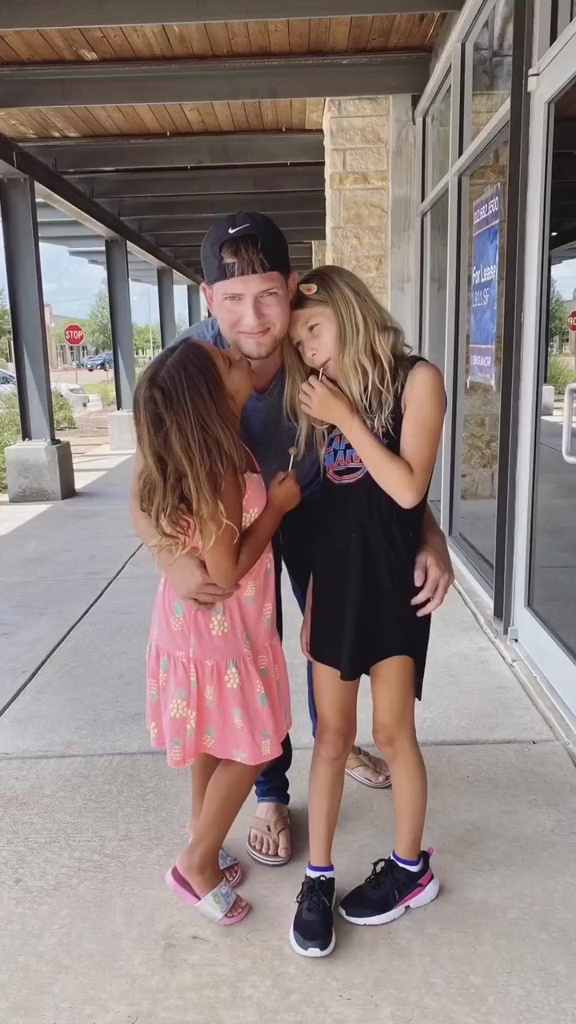 Ten years on they’re still together and married with two daughtersCredit: tiktok/@luxelilyh 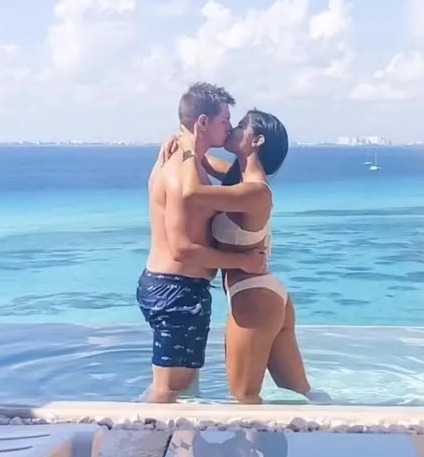 Unbeknown to her, he’d fully support her decision to raise their first child, and while it’s not your typical romance story, they seem pretty loved up ten years on.

In another clip, the mum-of-two revealed that at just 28 years old they live a life of luxury – travelling often, driving luxurious cars and living in their dream lakefront home.

While it’s not known what happened to her teenage boyfriend at the time, it’s safe to assume he didn’t stick around for too much longer to see the rest unfold. 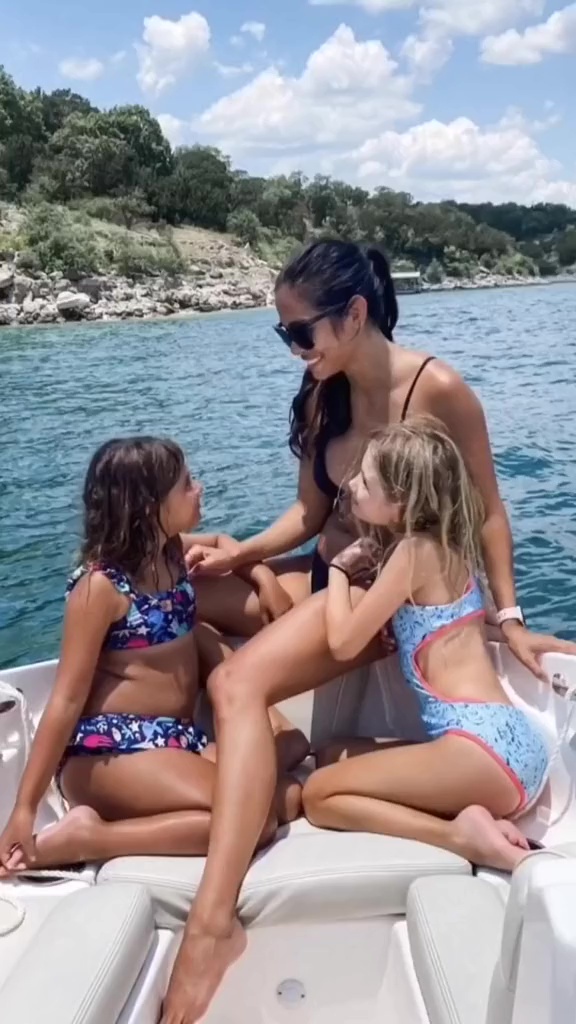 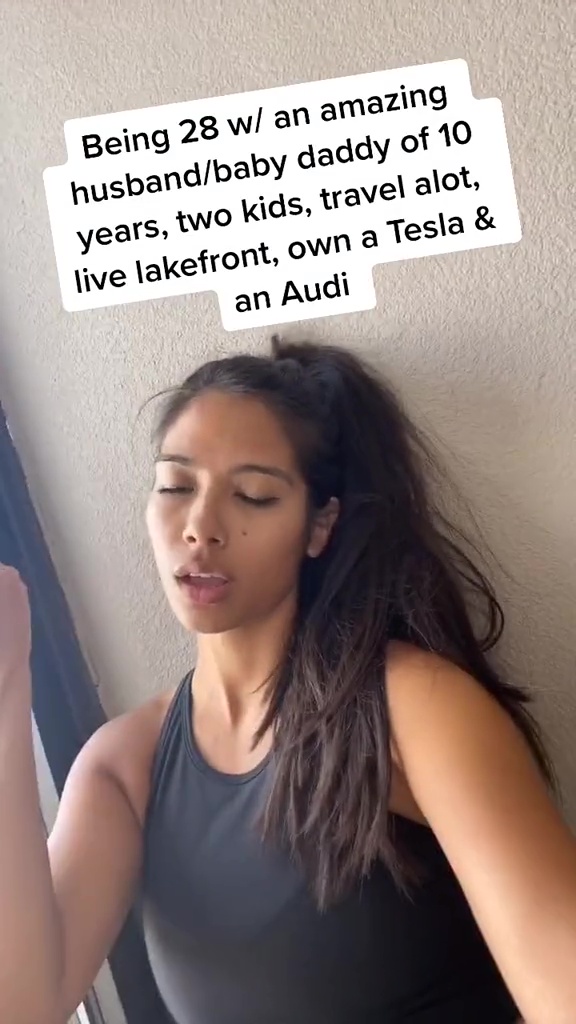 She insists she is pretty lucky to have what she has at 28Credit: tiktok/@luxelilyh 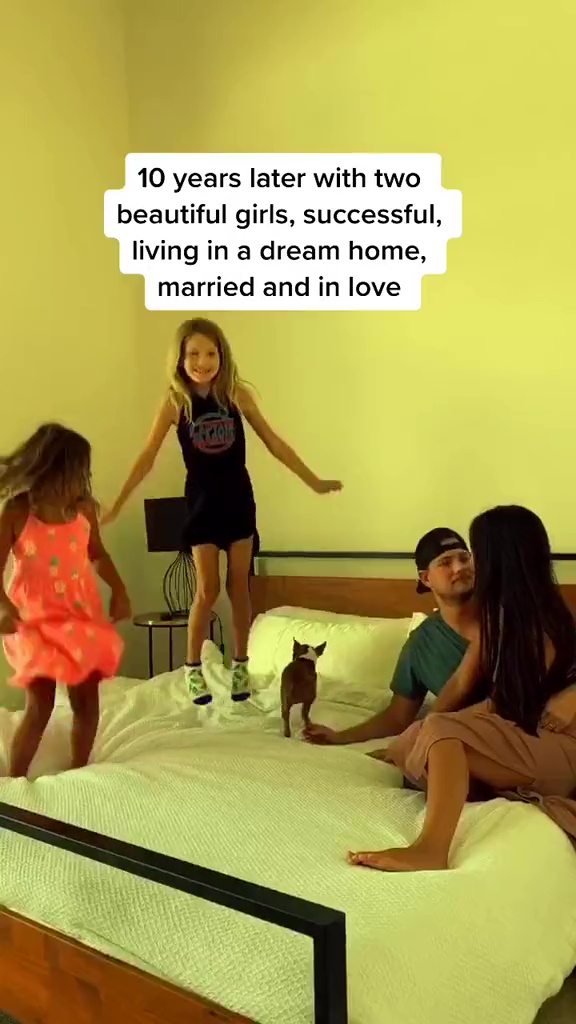 Their one night stand turned into a beautiful love storyCredit: tiktok/@luxelilyh

Judging by her tagline on TikTok which reads “once a trash teenager, now a model citizen”, the mum owns her past and is proud of where she is because of it.

She regularly references her teenage self in a number of clips and even makes fun of her irresponsible ways.

But one things for certain, her drunken hook up sure paid off in the long run, and that’s more than we can say for some people. 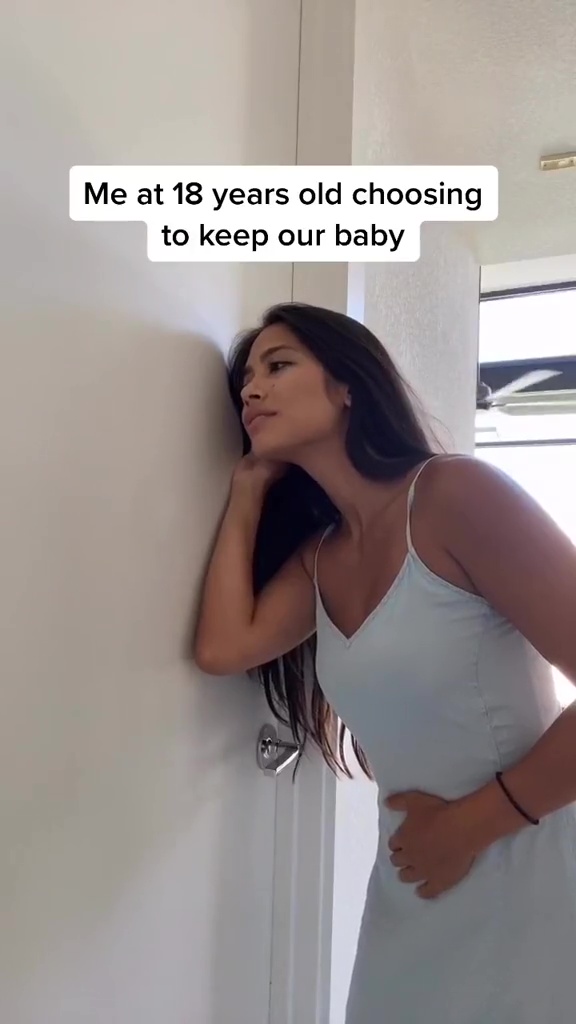 Elsewhere, a mum-of-two shows off post-baby ‘mumma pouch’ to inspire others but it backfires when people say there’s nothing there.

And a woman tells how she fell pregnant naturally with QUADS after fertility struggles – and now she’s got five under three.

Plus a couple get paid having marathon five hour sex sessions on camera in front of strangers – and say it’s made their relationship stronger.