A MUM posted a sweet video of her daughter absolutely covered in Sudocrem after she managed to get her mitts on a tub.

In the adorable video the little girl was slathered in the thick cream covering her face, arms, hair and feet as well as getting it all over her cot.

The little girl got her mitts on the Sudocrem while her mum’s back was turnedCredit: Twitter/@_amcguinness

The mother explained that she had left the Sudocrem on the side only to discover the mess in her daughter’s room.

She uploaded the video with the caption: “Accidentally left a giant tub of Sudocrem in [my daughter’s] bedroom and now i’m paying the price for it.”

Many people shared their own stories of similar incidents.

One said: “My daughter had a built in sudocrem detector and did this THREE TIMES!! I was very meticulous about putting it away after the first time but she would sneak it out of the nappy bag.”

Another said: “My son did exactly that years ago. Ended up shaving his head as it seemed far too much hassle getting it out of his hair in other ways. It’s oil based nasty stuff.”

A third said: “This is brilliant. That will be a nightmare to get off.

“No where near as funny as this but I remember my son pouring the whole full tub of talc all over his bedroom when he was little and he was having a whale of a time playing in it like it was sand!”

A fourth said: “My sis did similar when she was a toddler – only she didn’t cover herself, she covered our neighbours cat (he used to hang out in our house). He licked it all off…and survived!” 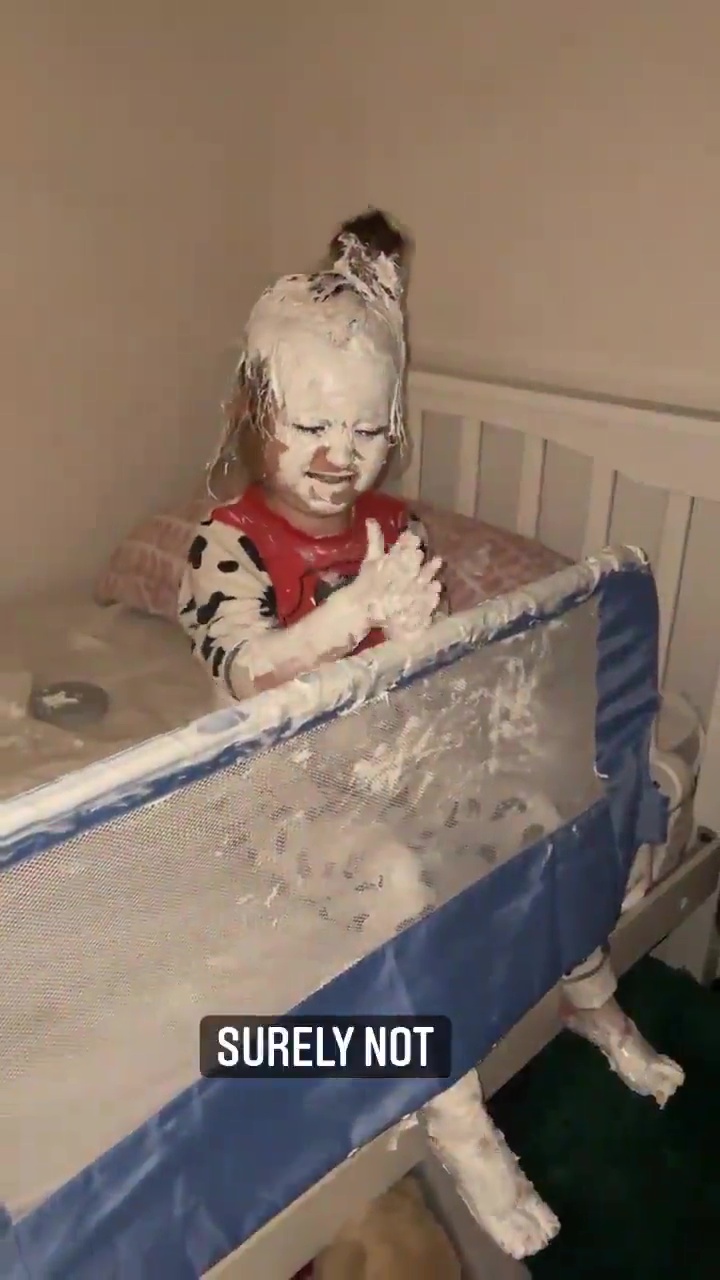 The tiny tot slathered Sudocrem all over herself and the bedCredit: Twitter/@_amcguinness

Plus, a woman has shared her story to TikTok about being a young mum, as people often question her for being ‘too young to be a mum’.

Also, this mum shares easy way she gets her toddler in the trolley when food shopping and other parents brand her a genius. 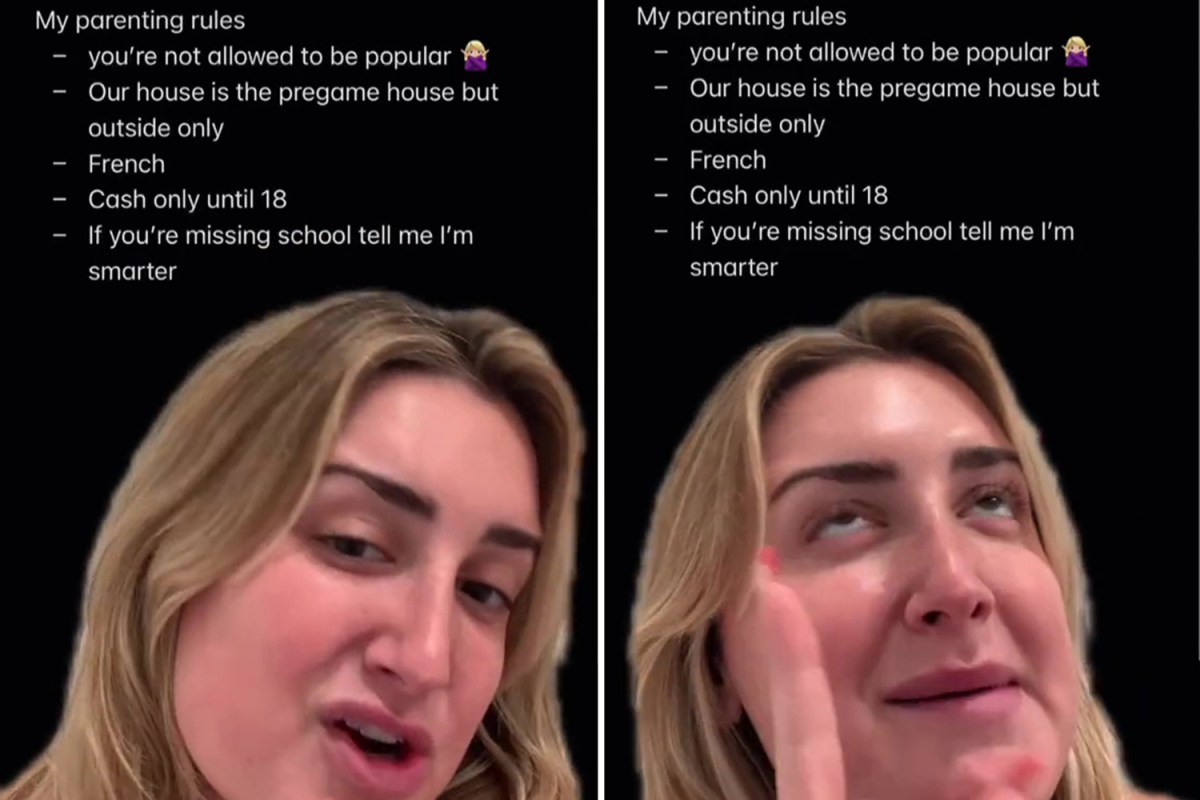