I let my child pick their gender and didn’t tell anyone for four years, people accuse me of abuse but I know I was right

A MUM claims she’s been accused of child abuse after letting her baby pick their own gender – which she didn’t tell anyone for four years.

Dr Kyl Myers and her husband, Brent, decided to shun stereotypical genders and instead let Zoomer, who they welcomed in 2016, pick their own. 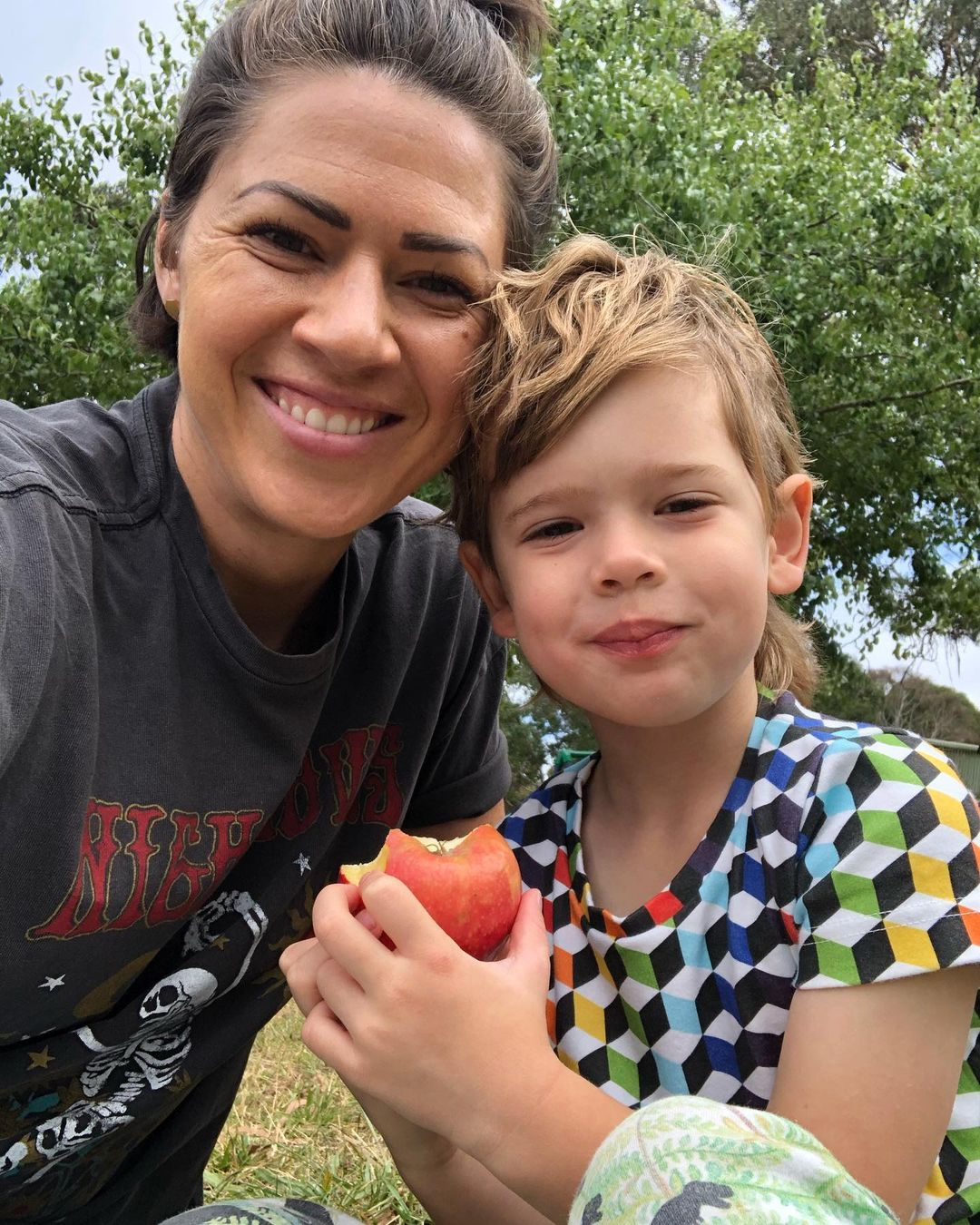 It was only around Zoomer’s fourth birthday last year that they let friends and family know their child would like to be referred to as a boy.

Kyl, originally from the US but who now lives in Australia, said on Instagram: “We had a pronoun check back in March, around Z’s 4th birthday, that was quite special. I asked, ‘What pronouns are you into for yourself these days, Zoomer?’ And Zoomer responded, ‘I love he/him!’

“I smiled. ‘That’s awesome, Zoomer. I am so happy you found pronouns you love.’

“Since March, we let family, friends, & Zoomer’s teachers know that Z uses he/him pronouns & everyone got on board & made the pronoun switch. We caught ourselves using they/them & quickly corrected to he/him. 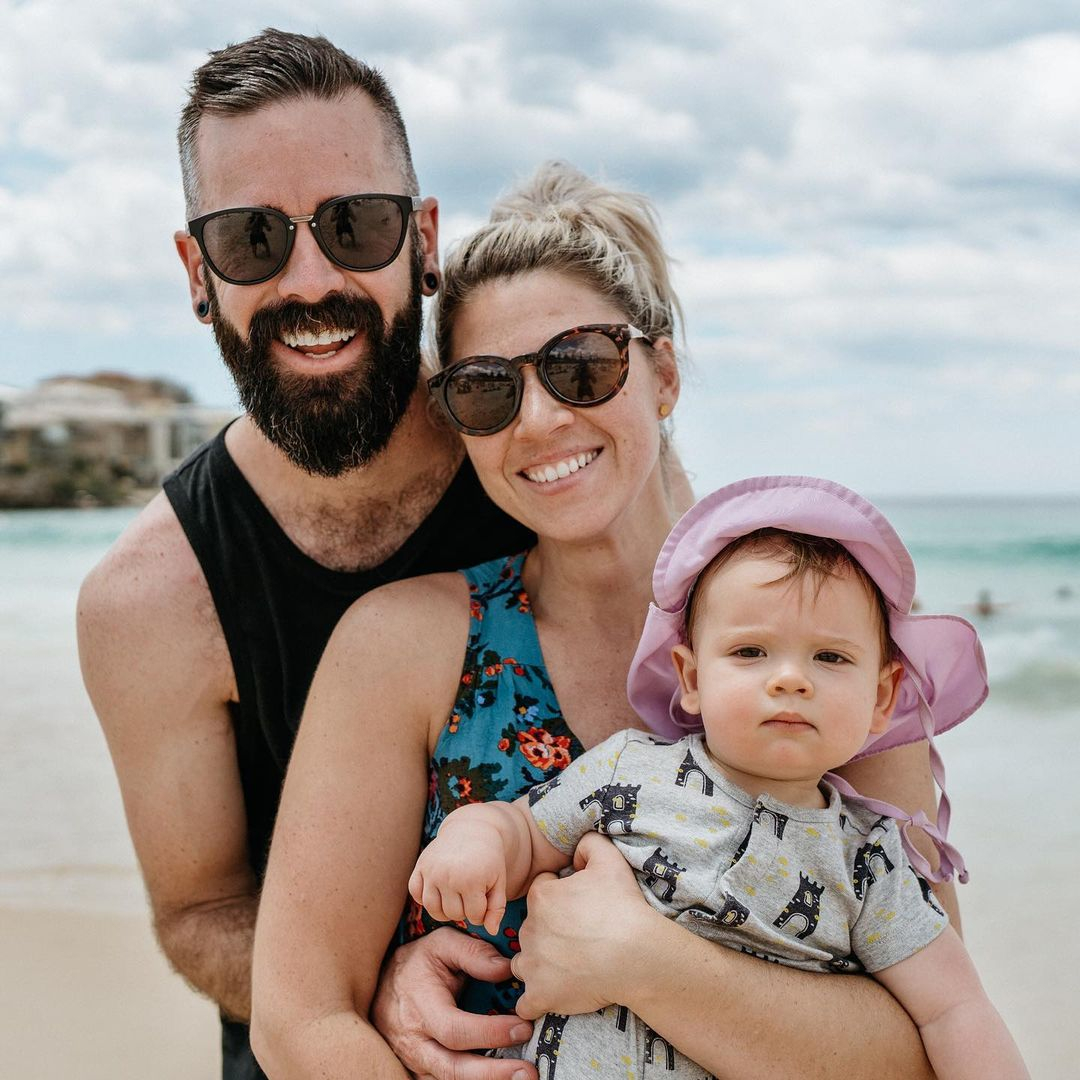 Despite discovering the sex of the baby in the scans they didn’t disclose it to friends and family Credit: kyl_myers/Instagram

“﻿Zoomer has used the term ‘boy’ to describe himself a few times, but still prefers the terms ‘kid’ & ‘person’ & just being called Zoomer.”

Kyl revealed she and Brent practice gender creative parenting, which meant they didn’t assign Zoomer a binary boy or girl identity at birth, despite learning the sex of their child during scans.

The pair used they/them/their pronouns for Zoomer, until he was old enough to tell his parents what he preferred, be it boy, a girl, nonbinary or any other gender identity. 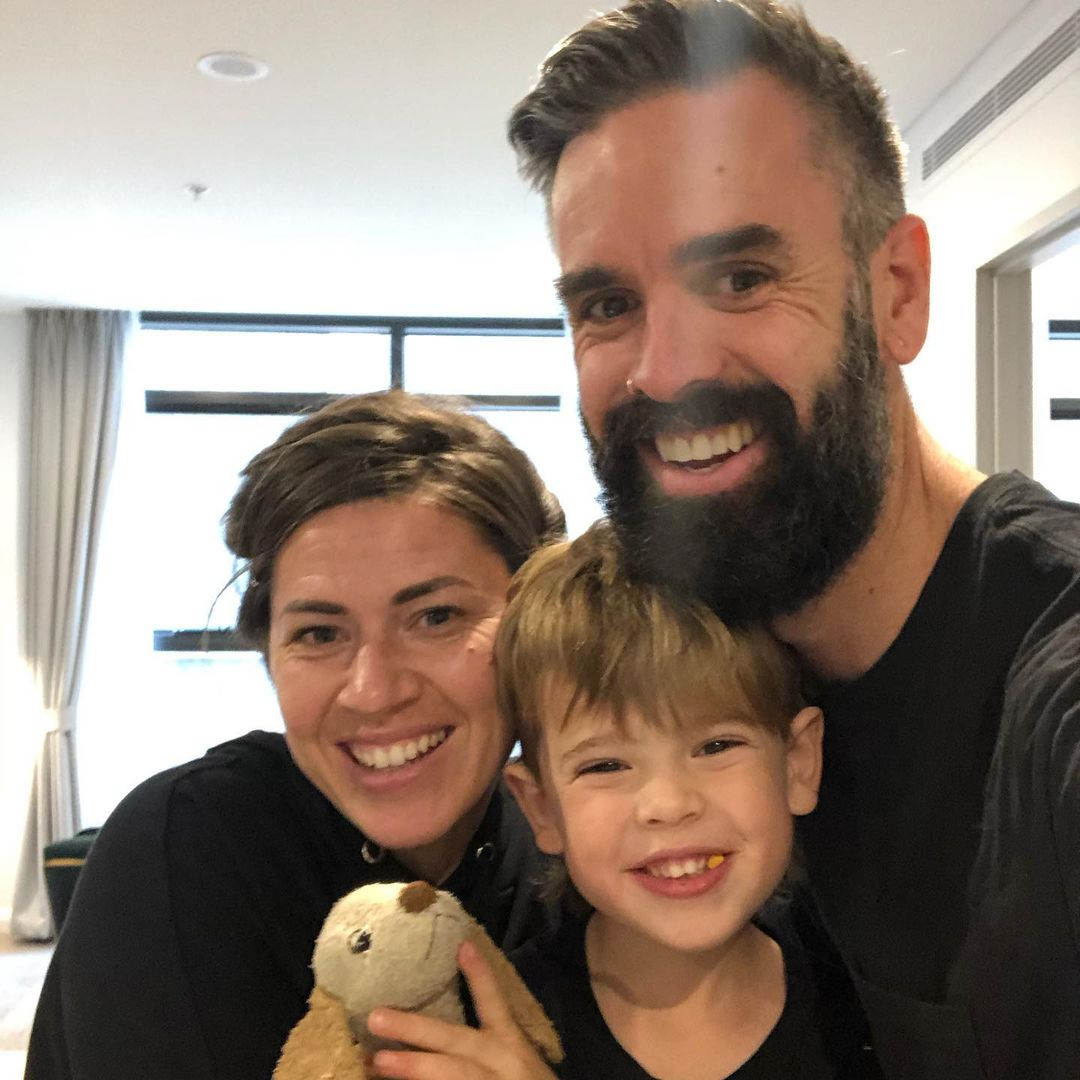 She explained: “﻿I knew Zoomer would find pronouns that fit. As a gender creative parent, I made sure Z had all the pronouns to try on, to hear being used, to put in piles—Not for me; Maybe; I like; I love.

“Z knows he can use he/him pronouns for the rest of his life, alternate pronouns like I do, forego pronouns, or invent new ones. The gender creative adventure doesn’t stop here.

“﻿Thanks for your kindness and for normalizing using they/them pronouns for children until they claim the pronouns they love.” 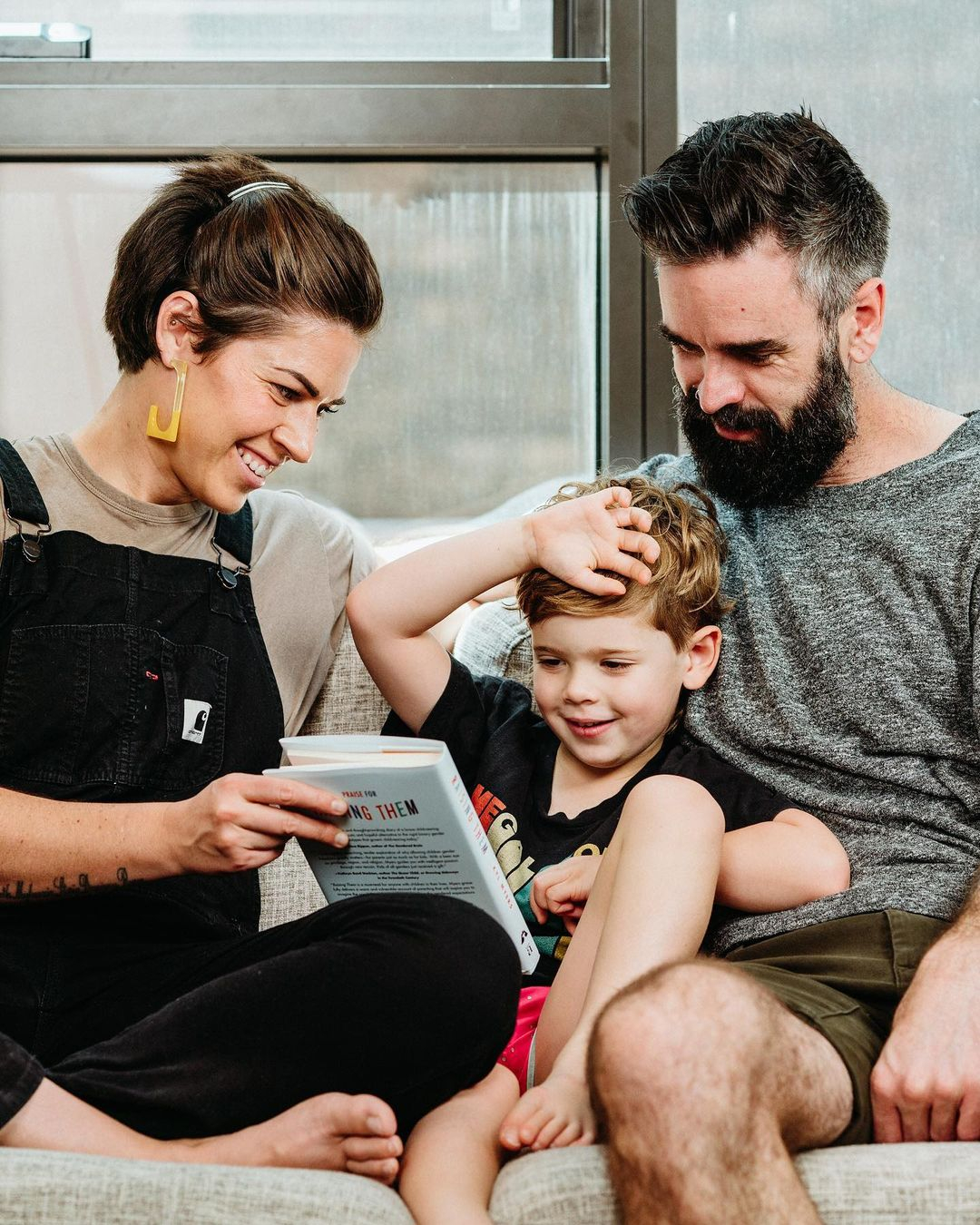 Around their fourth birthday Zoomer told his parents he’d like to be referred to as a heCredit: kyl_myers/Instagram

But Kyl, author of Raising Them: Our Adventure in Gender Creative Parenting, stressed: “I want to remind folks that sharing Z’s pronouns doesn’t give any information about his reproductive anatomy.

“I have never discussed Z’s genitals on social media & I’m not starting now. I didn’t assign a gender to Zoomer at birth & I’m not assuming labels like trans or cis either.”

After sharing their unique parenting style when Zoomer was born, Kyl says she’s been inundated with messages from people claiming she’s guilty of child abuse. 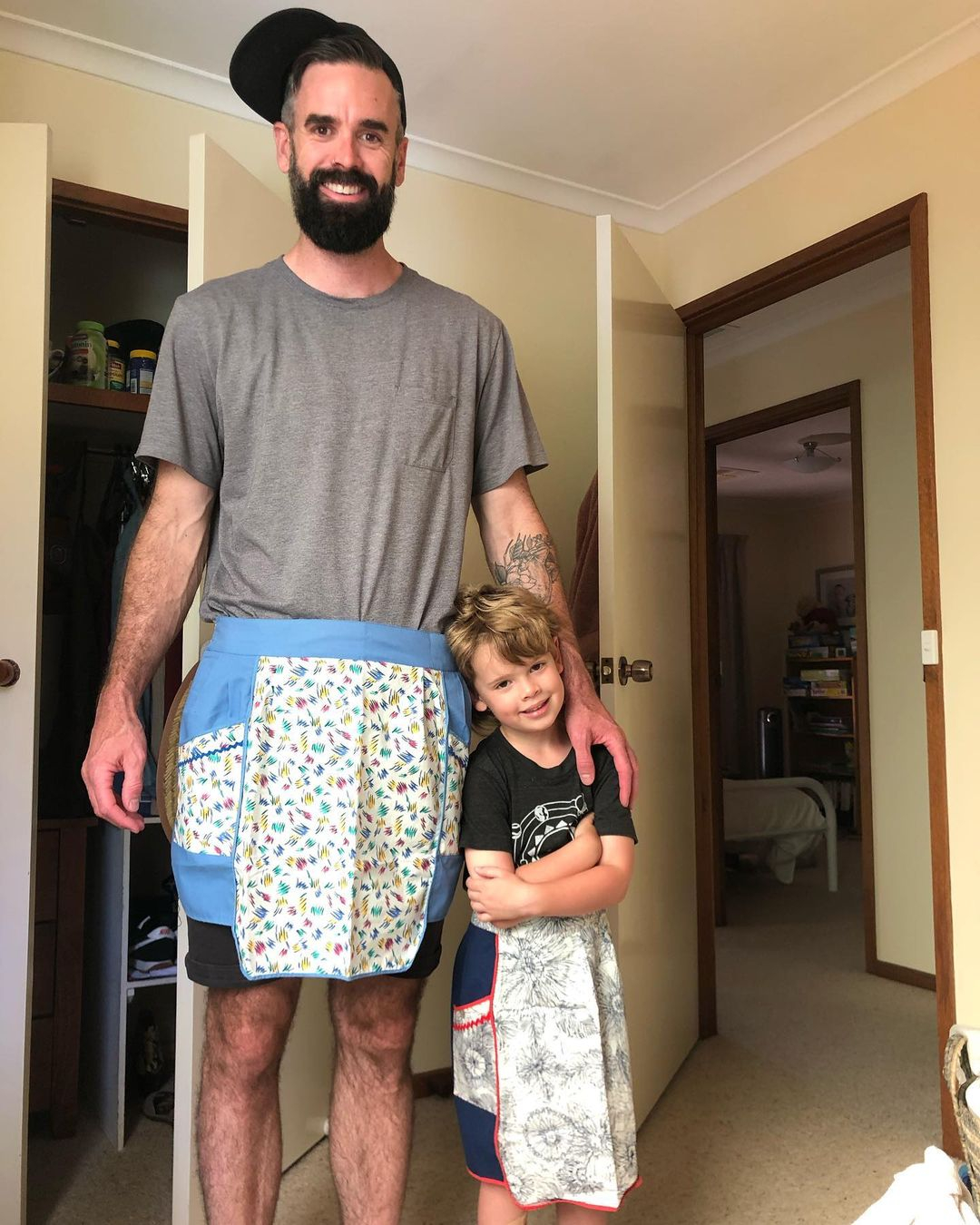 Before their birthday Kyl and Brent referred to their child as they/them/their Credit: kyl_myers/Instagram

Speaking to Mamamia, she said: “I’ve received hundreds of messages and comments on Instagram and emails from people I don’t know, telling me my child should be taken away from me.

“Recently, someone mailed a handwritten letter to my workplace to inform me that I would be going to hell for how I’m raising my child.”

But rather than confuse Zoomer, Kyl maintains he in fact has a much better understanding of gender compared to some adults.

She wrote: “My little family does regular pronoun checks with one another. As we’re putting shoes on to head out to run errands, Zoomer asks, ‘Hey mom. What pronouns do you want me to use for you today?’ 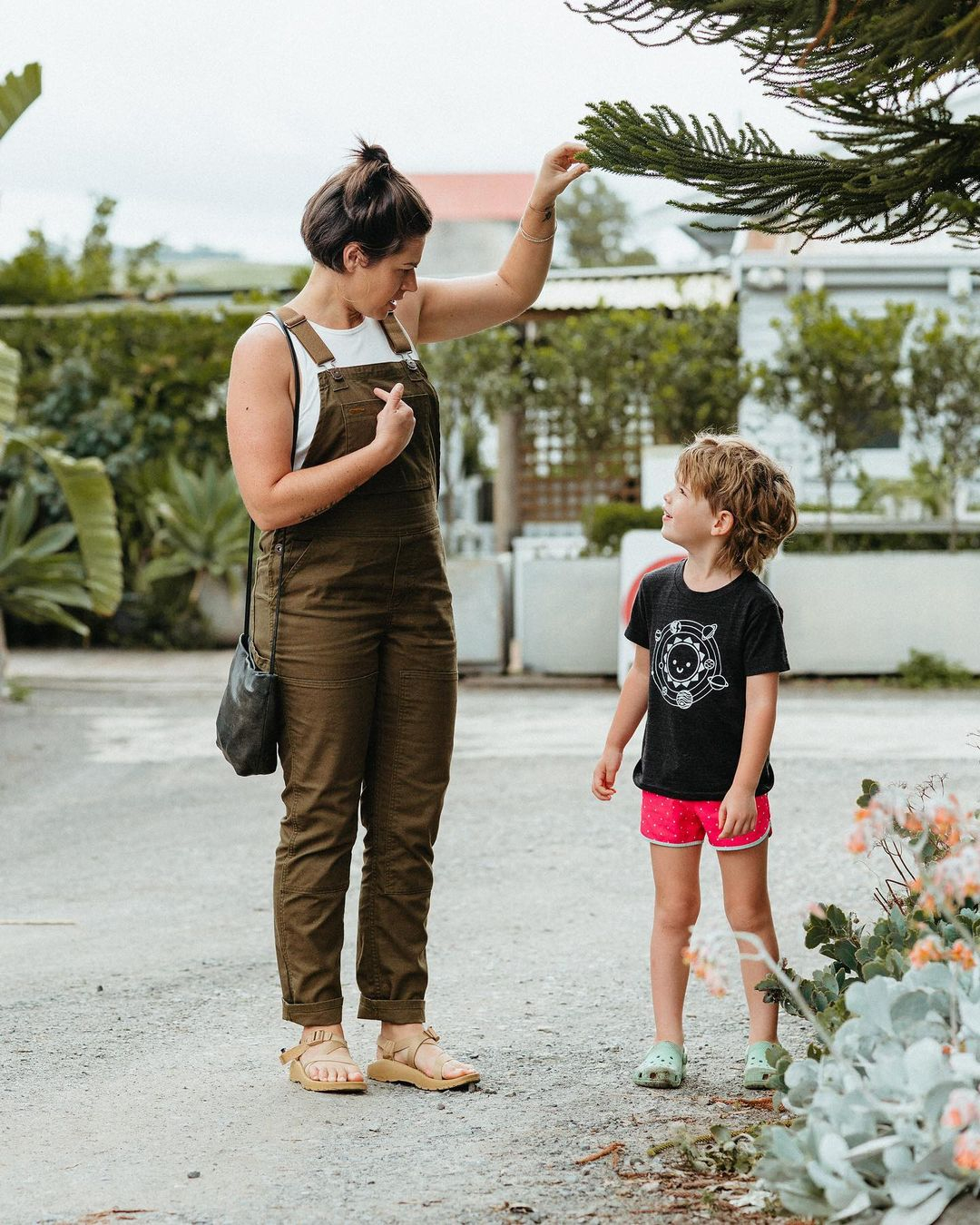 “﻿Some days I say, ‘I’m very they/them this morning.’ Other days I say, ‘she/her feels good right now, thanks for asking.’”

And she explained she’s also been teaching Zoomer about trans, non-binary and different gender identities in the wider world.

She told Time: “Zoomer understands that some girls have penises and some boys have vulvas, and some intersex kids have vulvas and testes.

“Zoomer knows some daddies get pregnant and some nonbinary parents are called Zazas.”

Ultimately Kyl says she wanted to give her child a gift, the gift of “seeing people as more than just a gender”. 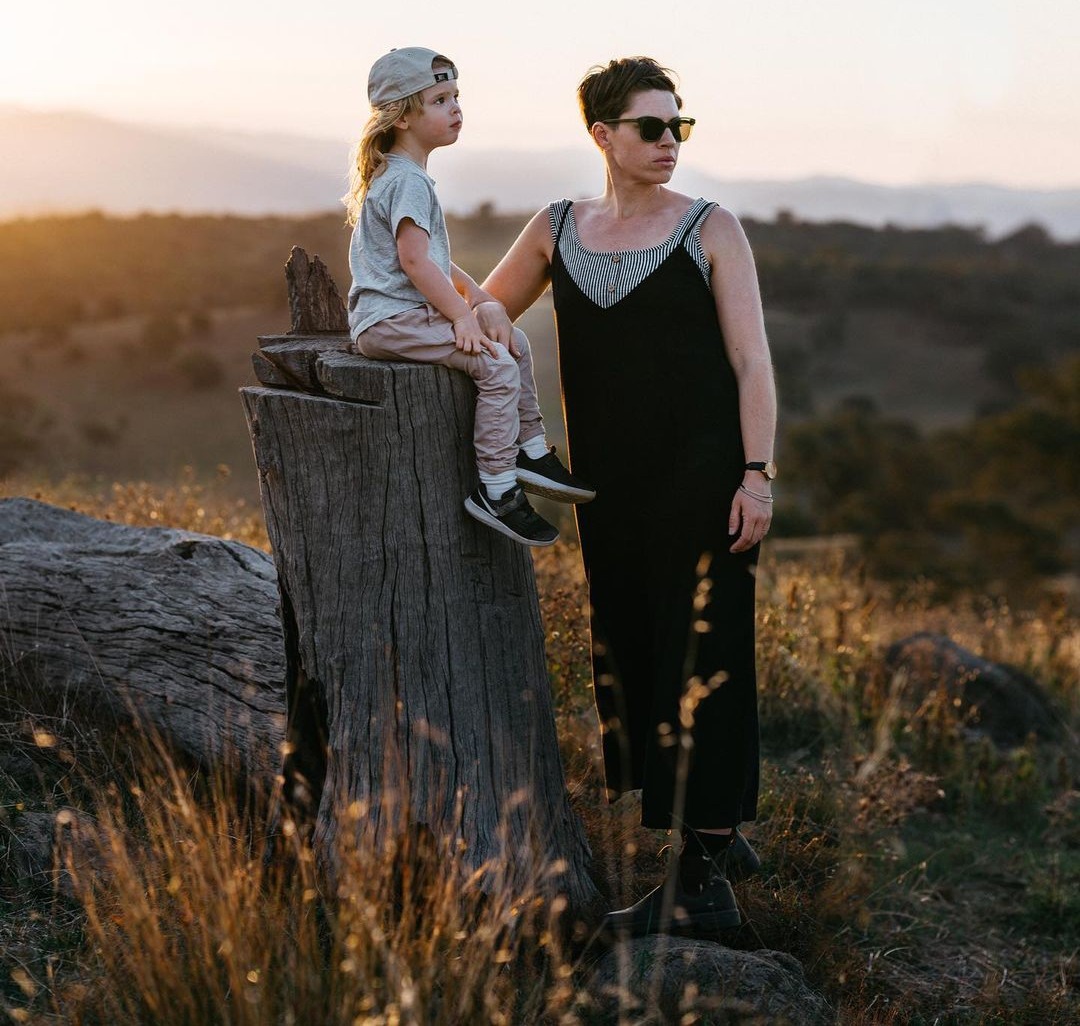 Meanwhile, this mum-to-be revealed she fell pregnant while already expecting – and is now having TRIPLETS conceived 10 days apart.

Plus this kids’ sleep calculator works out what time your children should go to bed every night.

And an embarrassed mum reveals horror of having to go to A&E at 38 weeks pregnant after hair removal cream burnt bits.