MUM-OF-FOUR Donna Yates was adamant she did not want her 14-year-old son Hayden to have the Covid vaccine, believing it could be dangerous for his health long-term.

But she has given the youngster the green light after he demanded his own say, telling her he wanted the single-dose jab to protect his friends and family.

Donna Yates, 42, and her son Hayden, 14, who convinced her to let him get the Covid vaccine 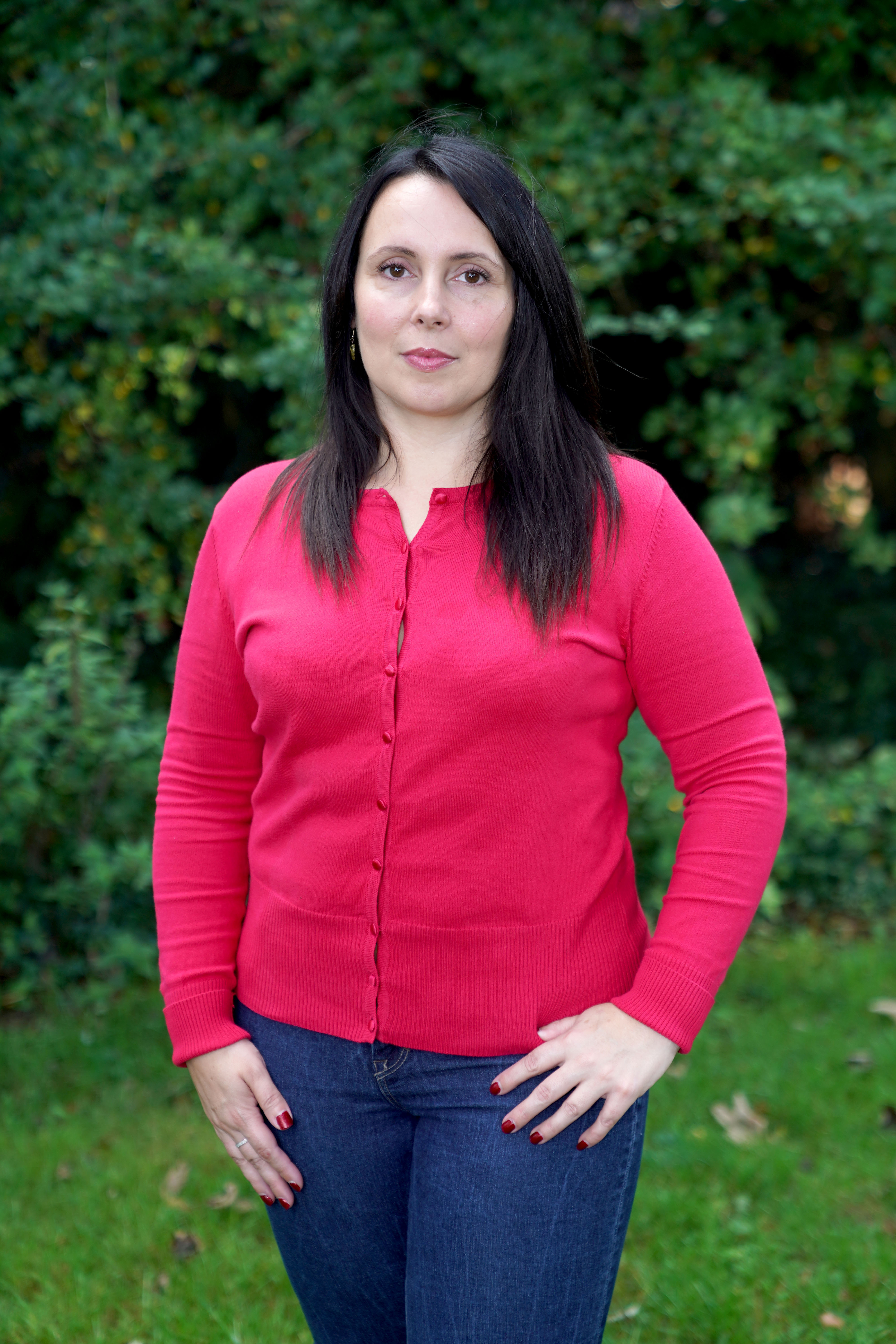 Donna caught Covid in April 2020, only narrowly avoiding going to hospital – she then caught it twice after that

Donna, 42, says: “I’m very aware the effects of Covid are mild for most children. When the Government announced the vaccine was safe for kids, I was against Hayden having it.

“I worried about the effect it might have on his body in later life. He is still growing. He talks about having a family, so if there is a risk it could affect his fertility, I’d hate for him to have that choice taken away.

“They wouldn’t normally put out a vaccine this quickly. It is obviously concerning.”

Donna, from Lichfield, Staffs, caught Covid in April 2020 and was very unwell, developing secondary pneumonia and only narrowly escaping being admitted to hospital.

“I was deathly ill,” she says. “I was bedridden on and off for six weeks.

“I’d never felt that poorly in all my life. Hayden saw how unwell I was. He said then he wanted the jab if he was allowed it. He didn’t want to get ill himself and didn’t want any of us to get sick again.

“That said, once the jab was approved, I wanted him to wait.

“I wasn’t happy for him to go ahead but he was quite sure he wanted it and said it would make him safe.”

Despite having two doses of the AstraZeneca vaccine, Donna caught Covid a second time in August this year.

She recalls: “I was really desperate for my own jabs, I couldn’t wait to get it. But both jabs made me very unwell.

“After the first dose I was unwell for a week and a half. I had hot and cold sweats, felt nauseous and suffered bad headaches. It was like a bad case of the flu, all my limbs ached. But I knew it was necessary. I told myself I’d rather go through that than get Covid again.

“The second dose was even worse. I was so ill I struggled to take care of my kids.”

Against the odds, Donna caught Covid for a third time in August and vowed not to let her children have the jab.

“After all I’d been through, I got it again anyway,” she says. “I regretted having my own jab and I didn’t want that for my kids.

“For me, as well as all the worries about the long-term health implications, I felt it simply didn’t work. What was the point in having a jab that could leave him unwell and potentially lead to more time off school if he could catch Covid later anyway?

“I told Hayden he wouldn’t be having the jab, but he talked me round. He reminded me how poorly I’d been the first time round and said if I hadn’t had the jab, I might have been worse.

“Perhaps I would have been admitted to hospital. Of course, I knew he was right.”

The Government confirmed last week that Covid-19 jabs will be offered to all UK children aged 12 to 15 from this week, following a decision by the chief medical officers.

The decision was taken amid concerns that a winter surge in cases could see hospitalisations spike as the weather gets colder.

Professor Chris Whitty recommended the move and former vaccines minister Nadhim Zahawi confirmed children who are deemed “competent” enough will even be able to overrule their parents’ wishes to get vaccinated should they wish to do so — after consultation with a medical professional.

“I was fiercely opposed to the move and instantly decided that it was a big no,” explains Donna, who hosts an escape rooms venue.

“I became convinced not enough research had gone into the vaccine. I was shocked when Hayden said he’s made up his mind to have the jab.

“I told him I was his mum and still made decisions around his health.”

But Hayden managed to convince Donna to change her mind after he impressed her with how much research he had done on the vaccine.

She says: “Instead of storming out in a teenage temper tantrum, Hayden sat down and said he wanted his say.

“He explained how worried he’d been about my health and that he’d been online and done his own research. He’d read all the NHS and Government vaccine updates.

“He was incredibly knowledgeable and had been clearly paying attention to the news and listening to debates.”

Donna shared her own fears and pointed to research showing a small risk of myocarditis, a condition that causes inflammation of the heart and is apparently more common among boys.

In the UK, the rate is just six per million after the Pfizer jab and Hayden still wanted to go ahead.

“He very sensibly told me the risk was small and he wants to do his bit to help protect our elderly family members and keep himself healthy.

“I don’t think he would have had it against my wishes, but I’m not sure he was going to take no for an answer either.

“He told me he didn’t want to catch Covid and get sick and that the risks of the jab were less to him. As a mum I was blown away by his passion and depth of research. I knew I had to listen to him. He is going to have the jab and so are his older brothers. 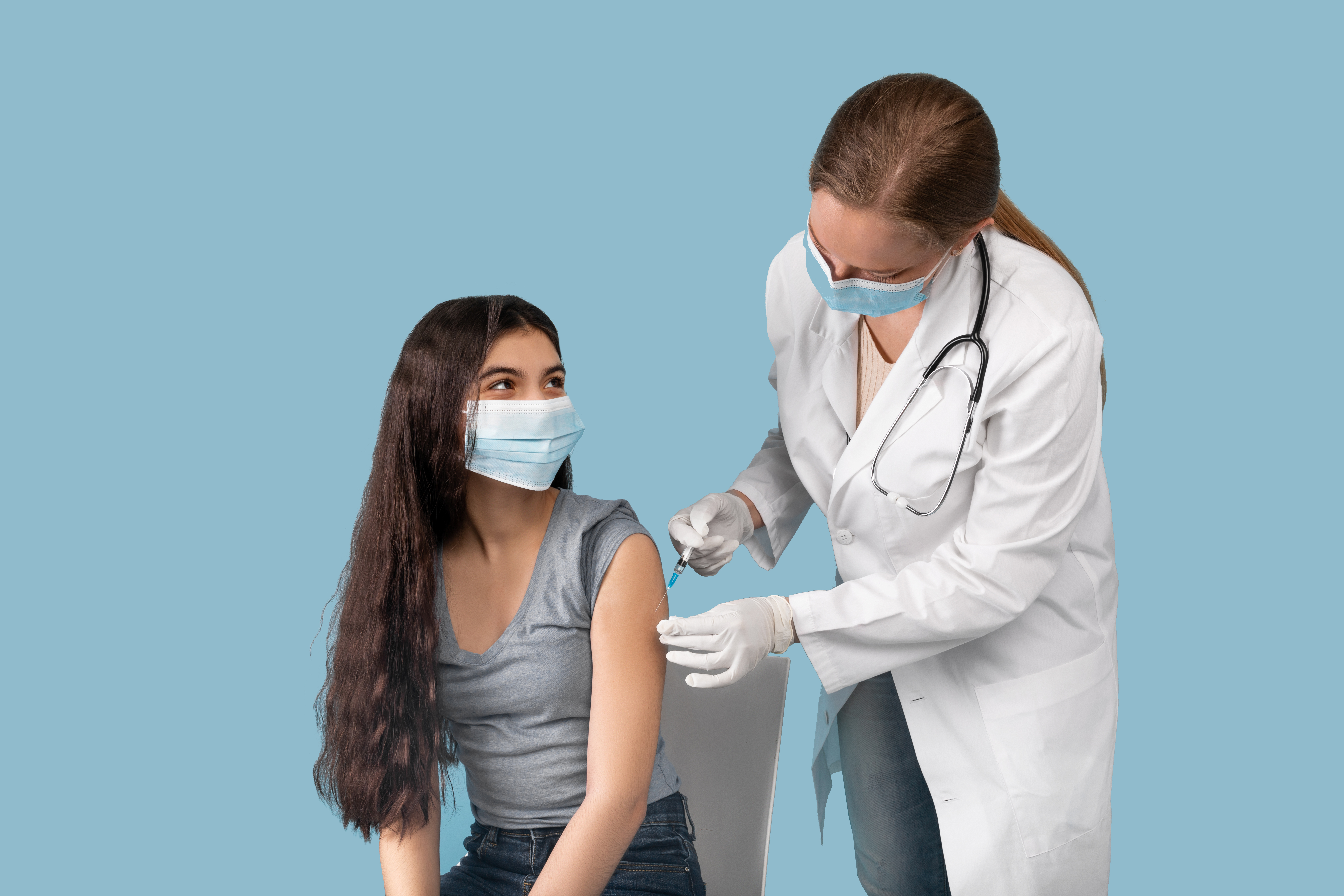 Former vaccines minister Nadhim Zahawi confirmed children who are deemed “competent” enough will even be able to overrule their parents’ wishes to get vaccinated should they wish to do soCredit: Shutterstock

“He’s even changed my mind about the jab.

“I know tens of thousands of families are split over this vaccination debate and many parents are horrified that their teenagers may have the jab against their wishes.

“As a parent, I realised a time comes when you have to stop dictating and start listening.

“Like him, I’m now a big advocate for the vaccine.”

Hayden did his own research after seeing his mum so poorly with Covid.

He said: “When I saw mum sick it was very scary and worrying. During the pandemic, seeing people die and getting sick made me determined to educate myself and learn more.

“This is my world too and it’s been turned upside-down. This is my chance to help and to get things back to normal.

“I’m about to start college and I don’t want to go back to home-learning. I miss my friends.

“Schools need to stay open. I’ve been following the progress and looking into the research closely.

“I can understand why Mum didn’t want me to have the jab initially.

“Like any parent, she wants to protect her kids but I’m glad she listened to me and as a teenager I get to have a say about my own health and body.

“All of my friends want the vaccine. We will be safer and we can start getting our lives back. Everyone should be able to make their own choice.

“These are our bodies — and it’s our future.” 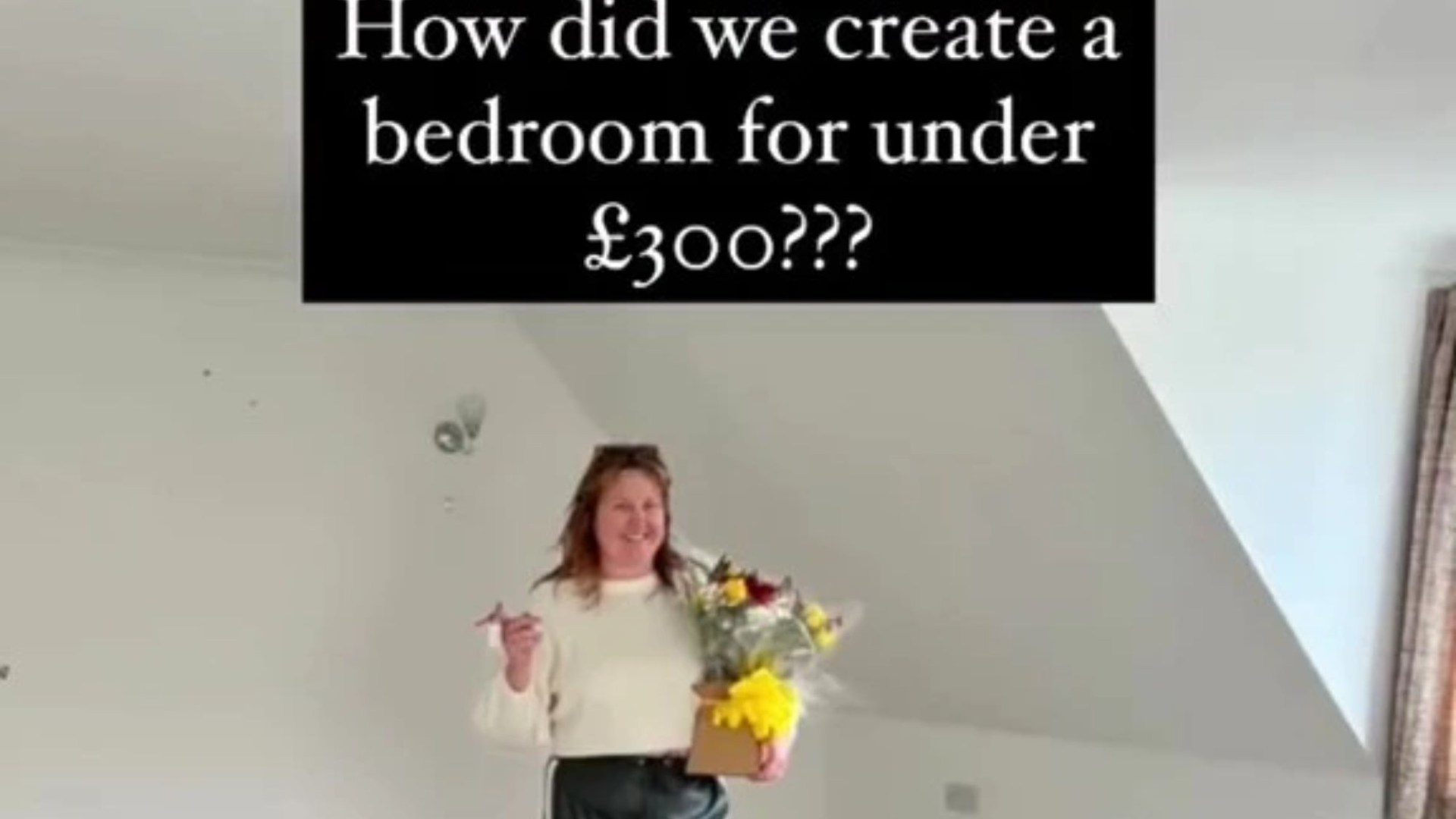 A MUM has seriously impressed people with her amazing DIY skills after transforming her children's bedroom. Lousie, from the UK,...

I’m a single mum on benefits, I swapped lives with a millionaire & had a £1.7k WEEKLY budget before lifechanging moment