I’m a mum-of-11 – people always ask if they’ve got the same dad, he’s amazing and wakes at 3am to provide for us

IT’S not easy raising a family, especially when that family is made up of ELEVEN children.

Mega-family mum Joanne O’Rourke explained that she and her husband are a team when it comes to caring for their brood.

Joanne O’Rourke explained that she is often asked if all the children have the same dad by other peopleCredit: Instagram/@orourkesandmoreorourkes

Despite this, people often speak to her like she’s a single mum and ask if all the children have the same dad.

Speaking to LoveWhatMatters.com, she said: “People often ask me how I cope with being a mom to so many, and sometimes it feels like people just think I’m a single mom and I do it all on my own.

“The truth behind it all is without Tommy, I wouldn’t have been able to. He gets up at 3 a.m. every morning to head to work to start his shift at 5 a.m.

“When he comes home, we sometimes take the opportunity when all the children are at school to head out and have a little bit of lunch together, or we spend the afternoon meal prepping for that evening’s meal.” 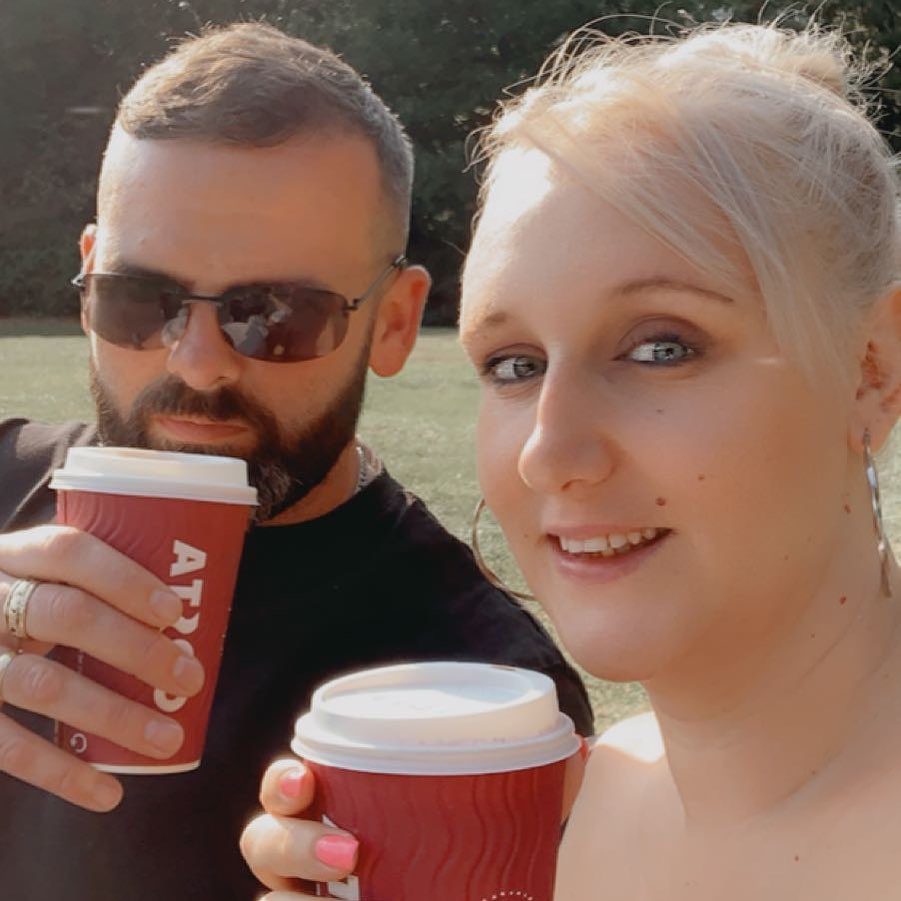 Joanne and Tommy are a team, sharing the workload as they raise their huge familyCredit: Instagram/@orourkesandmoreorourkes 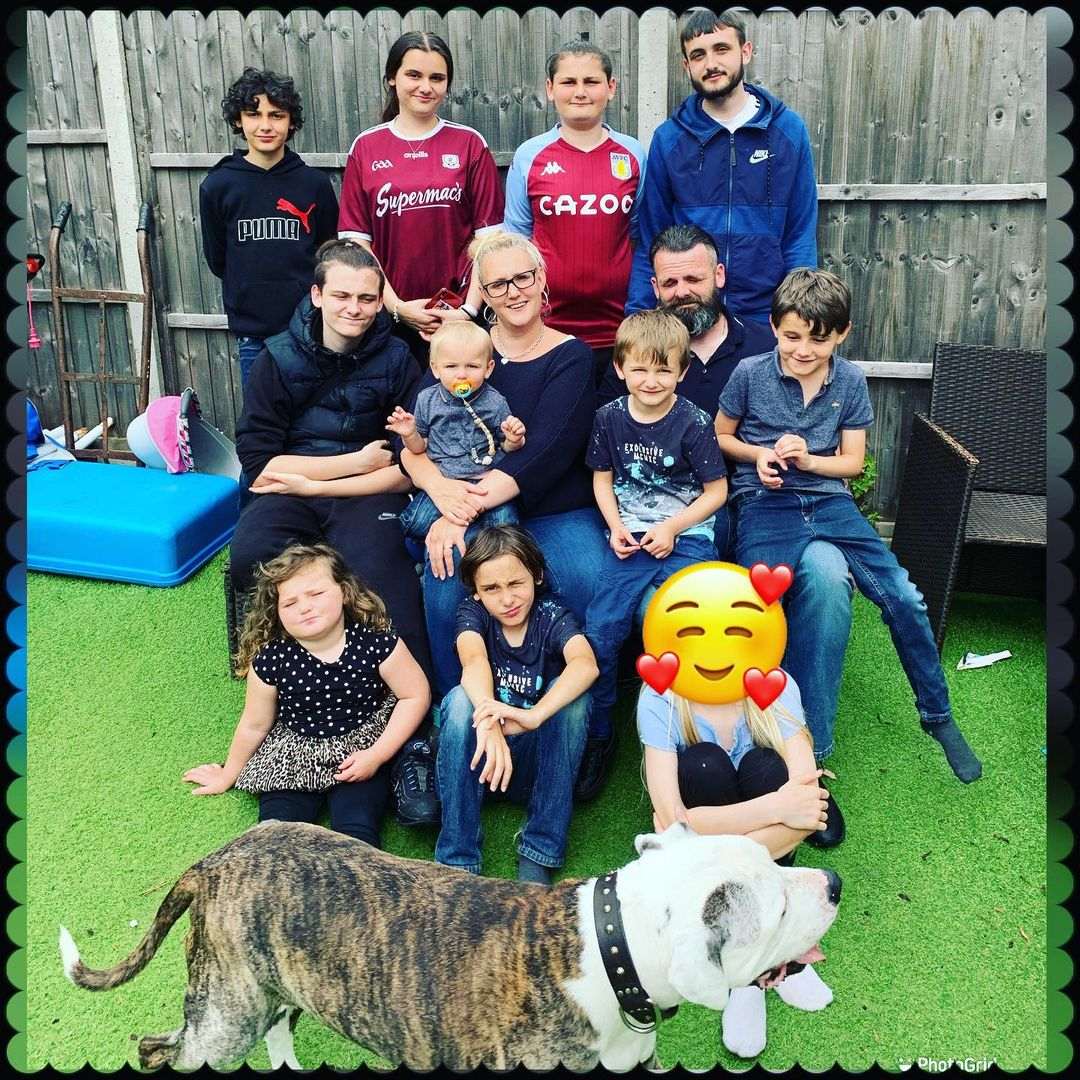 The family now has eleven children and also foster their nieceCredit: Instagram/@orourkesandmoreorourkes

She explained that her partner Tommy had been present for the birth of each of their many children.

She said: “He supported me through all of my pregnancies, and he and I equally share the day-to-day care of the children, whether it be school runs, shopping, or cooking, we are a team.

“He’s a great dad to the children, offering them love and support when they need it and always being there for them and for me.”

But despite all the hard work, there are serious perks to having so many people around the house, like the constant opportunities to party as everyone’s birthdays come round.

She said: “We are busy, as you can imagine. Everybody plays a role, everybody chips in, and everybody knows what we do as a family.

“It’s important we have chores in our home, and we follow a routine. We love doing things as a family, so birthdays and celebrations are always great, as there are so many of us all the birthday seem like we’re having a party. 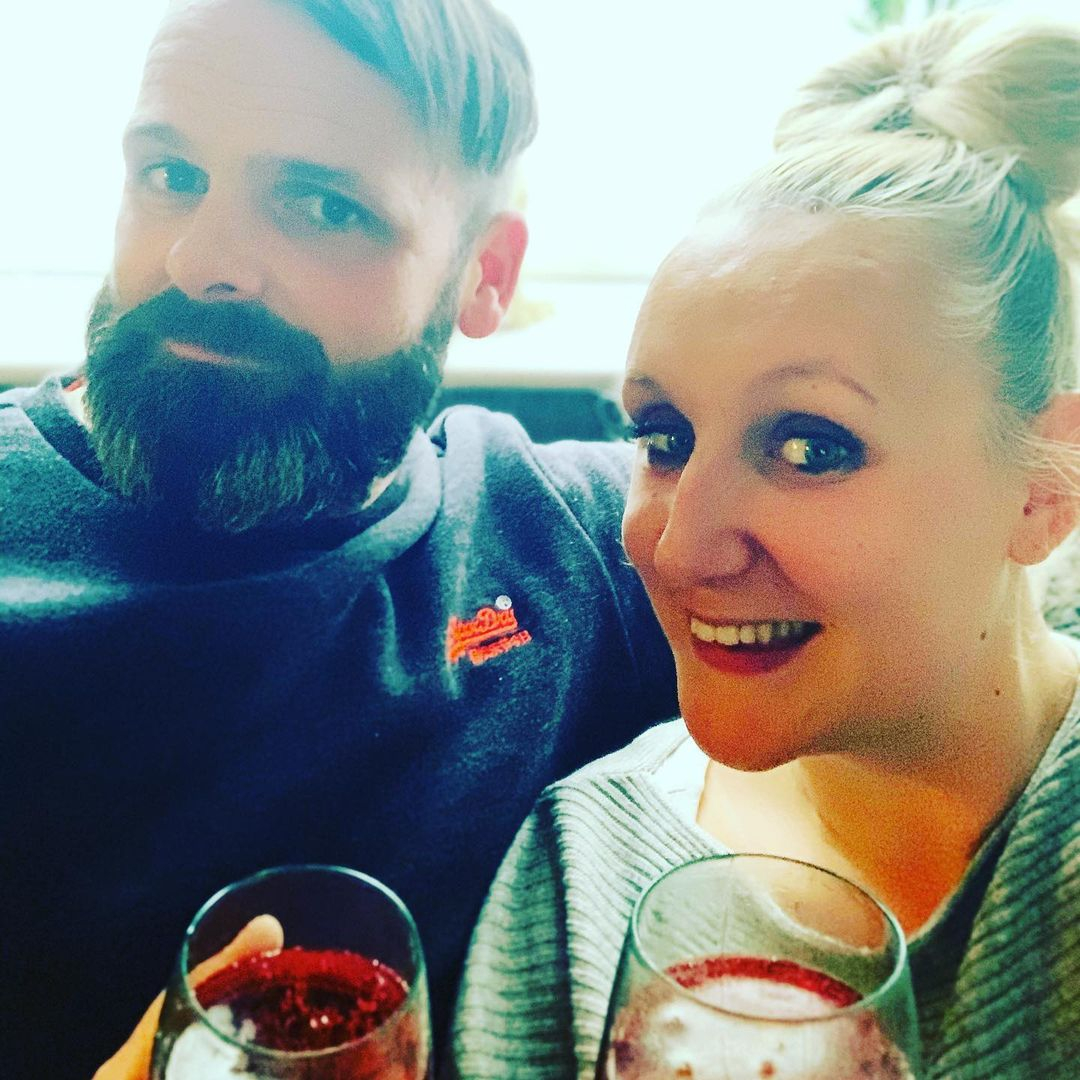 Joanne and Tommy met in a nightclub in 2000 and instantly started datingCredit: Instagram/@orourkesandmoreorourkes

“Our house is full—there’s always something going on, always shouting, laughing, and joking, but that’s just us. We are a close unit, and we do everything together. We have a minibus, so we go out on our days off.”

Tommy and Joanne have been together since 2000 in a nightclub and had their first child Mitchell, now 18, in July 2003.

She said: “After the birth of Mitchell, we moved back to London to be closer to family, and shortly after, we had our daughter Lauren.

“Pretty much from that point on, the babies came pretty much one every 18 months, so we moved on from having Lauren to then Joe, Ryley, Tommy, Ashlee, Dean, Freddie, Danny, Neave.

“We also foster our niece which takes us to 11 children 3 girls and 8 boys—we are slowly running out of boys’ names!” 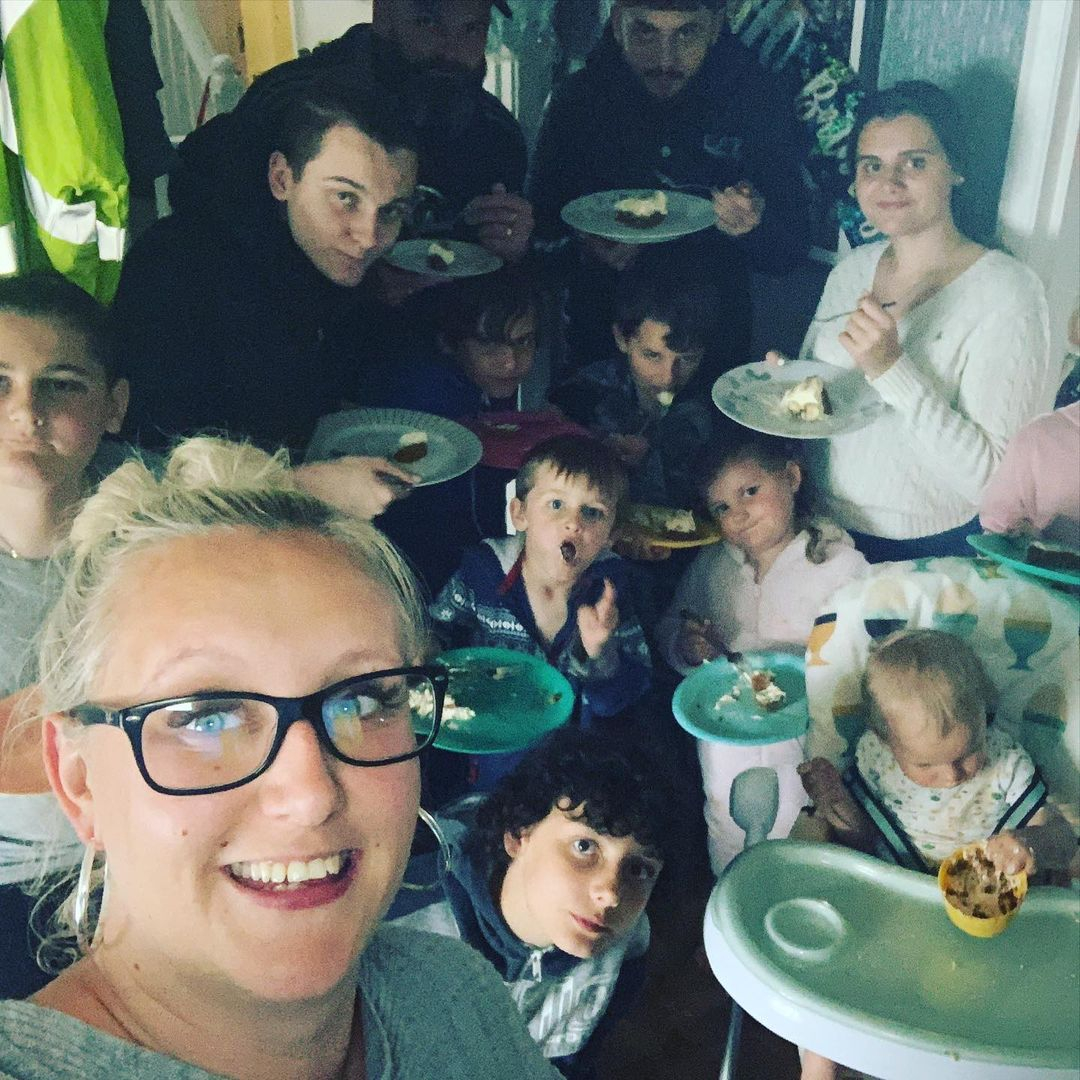 Each person in the family has to chip in and play their part to keep the house runningCredit: Instagram/@orourkesandmoreorourkes

Joanne had her most recent son, Brody, during lockdown last year – taking them to eleven children.

The mega-mum explained that she loves her huge brood but can feel upset by the comments of others.

“And most importantly, the questions we always get asked are, ‘Are they all from the same baby father?’ ‘Do you own a TV?’ (If I had a dollar for every time we were asked that, we would be rich).”

Meanwhile with the Radfords, Britain’s largest family, Millie Radford gave a peek at their new access-all-areas TV show from £400 food shops to using 16 pints of milk a day.

And mum-of-22 Sue Radford was stunned after Hallie, 5, gave her sister Phoebe, 4, a disastrous DIY haircut in latest lockdown drama.

Plus Britain’s biggest family the Radfords gave fans an update on their home renovation including colour-changing bedroom lights.