MANY new mums would agree that the hardest part about being a mum to a newborm is the stop-start sleeping schedule.

But one mum, now doing it for the fourth time round, has finally found a useful tip – and she certainly wish she’d known it sooner.

Mum-of-four Chrissy Horton shared the hack on her TikTok page admitting she’d only just discovered that babies have two types of sleep – active and quiet.

This means that even when your baby appears restless, you might not need to worry about soothing them back to sleep.

“Please tell me I’m not the only parent who just discovered this about sleeping and newborns, “she said in the video.

“I am on my fourth kid, MY FOURTH KID, and I just learned this about sleeping and it would have saved me so much if I’d known about it earlier.” 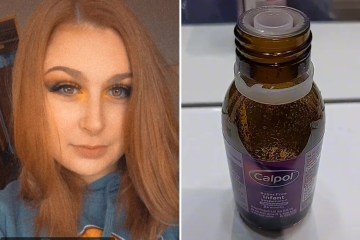 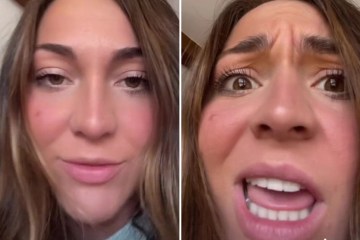 Chrissy got the tip from another account called Taking Cara Babies, who often shares baby advice for parents.

“She was talking about the difference between quite sleep and active sleep,” she explained, before demonstrating each.

Showing her baby sleeping peacefully and still, she explained that was “quiet sleeping” and what most parents would be happy seeing.

“This is active sleep,” she said as her newborn wriggles and moves around. “It’s something babies do fifty per cent of the time.”

She continued: “I would hear my babies do this and just assume that they were frustrated and wanted to be picked up, so I would pick them up, but in actuality I was waking them up.”

The mum-of-four said to “give it a few seconds” and they’ll settle themselves again.

Other parents were seriously thankful for the tip as many said they too would often fuss about their tot.

“You freaking kidding me,” one mum said. “I’m on my 7th (three weeks old) and I can’t sleep when he squirms like this.”

Another said: “I’m due in a few weeks and your tips have helped me prepare more than you know thank you.” 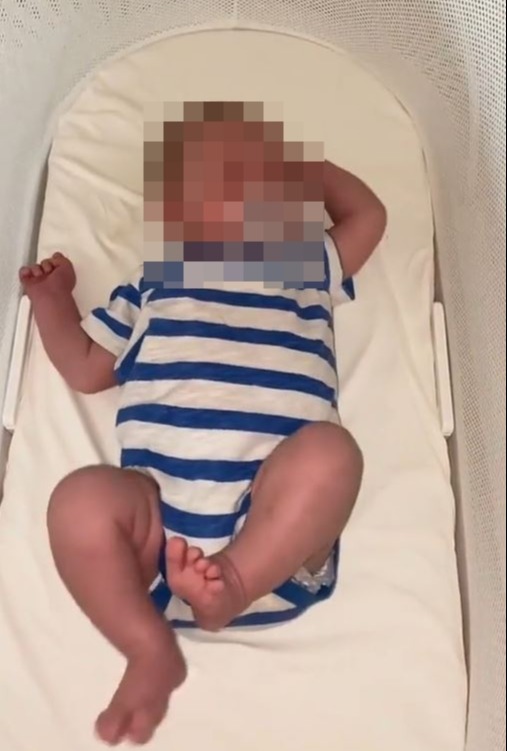 The mum explained the difference between active and quiet sleepCredit: Tik Tok