MOVING from a cot to a big bed is a massive step, not just for little ones but for us as parents too.

So it’s only natural to wonder when the right time might be and how to make it hassle-free without sleepless nights and tantrums.

According to Heidi Skudder, The Parent and Baby Sleep Coach, and expert speaker The Baby Show, there’s actually no set age.

Rather, parents should look out for obvious signs, which often appear at around three years old.

Speaking with Fabulous, Heidi says: “Many toddlers will happily sleep in their cots until the age of three, my eldest was nearly four by the time he actually moved from his cot to a bed.

“For most of my clients, I will recommend keeping their toddler in their cots until around 3 years of age, but this of course depends on the size of the cot and child, but an average cot bed size will be fine for most children until around that age.” 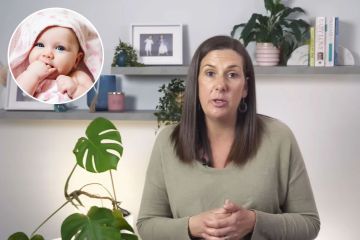 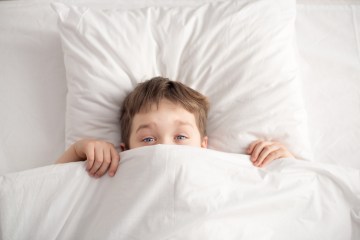 Generally, it comes down to when they start to move around less and sleep better through the night, Heidi adds.

Plus, they need to have the ability to understand the transition too.

But Heidi, a mum of two, says some kids will need to switch beds sooner, for example, if your toddler is climbing out of their cot.

“This becomes unsafe and it is time to make the transition,” she explains.

How to make the move hassle-free

Heidi says: “If a child is ready, most will be eagerly excited to do the move and have no concerns at all about going into a bed.

“In the run-up to changing from a cot to bed, you can prepare your toddler and the more preparation that goes into it, the less likely it is to be an issue.”

1. Swap out the bedding

A few months before transitioning to a bed. start using a duvet and pillow in the cot rather than a sleeping bag, the mum-of-two says.

This is so they get used to pulling the duvet up if they get cold during the night.

Heidi says: “Talking to them about the transition and potentially even shopping for a new duvet set together will make it exciting.

“By talking to your toddler in advance, you can prep them for this transition and then when it comes to the night itself, be consistent.”

During the change itself, Heidi recommends positioning the bed in the same place as the cot.

“This feels familiar to your child and we know from moving as an adult to hotel rooms, for example, how disorientating it can be to suddenly sleep on the ‘wrong” side of the room,’ she explains.

What to do if they get out of bed

If your toddler appears in the hallway or at the door of your room, there are a few things you should do.

“Calmly return them to bed and explain to them that it’s still time to sleep and that their bed is a lovely place to sleep,” says Heidi.

“If needs be, you could even sit next to their bed whilst they get used to it.” 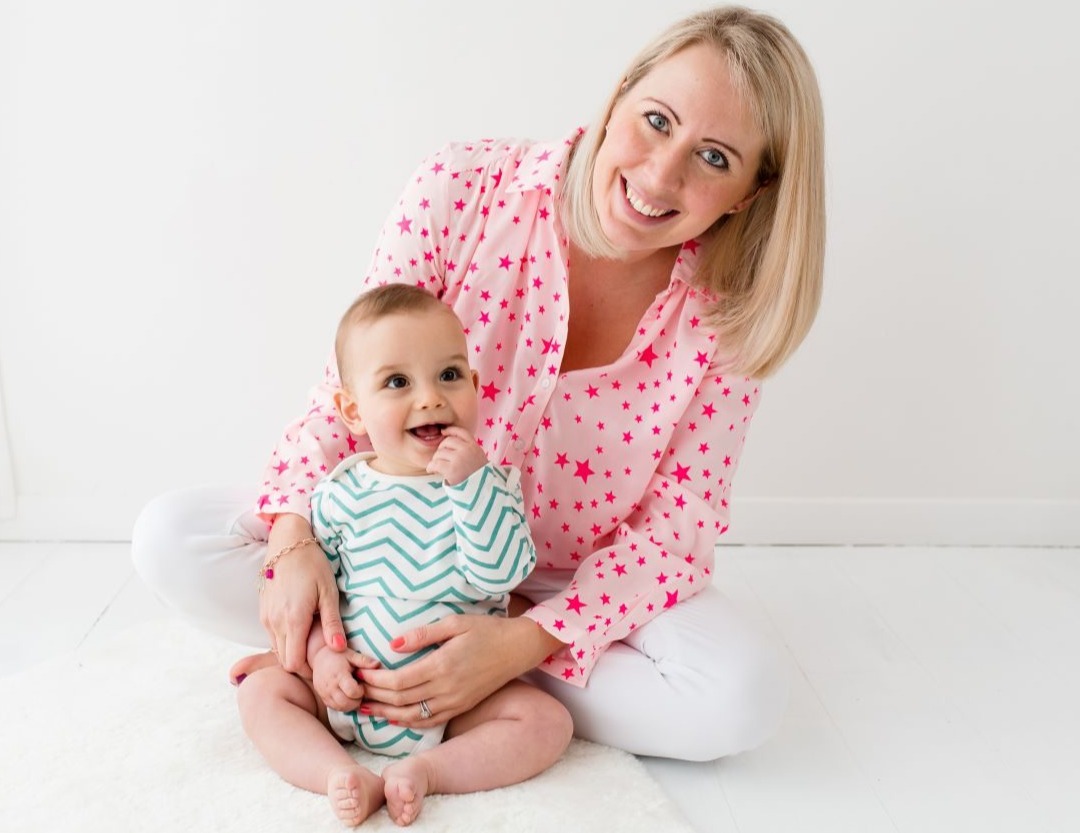 Heidi is an expert speaker The Baby Show