THERE’S plenty of different parenting styles out there and one mum has now shared her rather relaxed take on parenting.

Young mum Kat Clark posted to TikTok sharing the five things she’ll never do as a parent, and a couple of her ideas are proving somewhat controversial.

Kat shares the five things she’ll never do as a mumCredit: TikTok/@katclark86

The first thing Kat says she’ll never do is read her kid’s diary, adding that this rule will remain in place “unless it’s life or death.”

She says that reading their diary is a huge invasion of privacy and should be for their eyes only.

The mum says that alongside this, she’ll never force her children to eat, or finish their meal, if they don’t want to.

“Obviously I’m going to encourage them to eat their vegetables but I would never punish them for not finishing their dinner,” she says, adding that she thinks this could cause the child to develop a bad relationship with food. 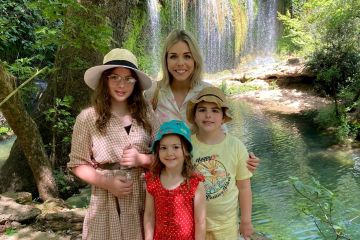 The third thing Kat says she’ll never do is restrict her children’s access to contraception, adding that this was actually done to her when she was a teenager and she doesn’t want to repeat this with her own daughter.

Another thing not restricted in Kat’s house is the children’s screen time. She argues that in today’s society everyone seems to always have their phone, or some other screen, with them, so why should her children be left out of this?

She says: “If my kids want to make a dance on TikTok, or if they want to chat to their friends on Facetime, I’m not going to get mad about it.”

Kat’s relaxed take even continues in relation to her children’s clothes, as she says: “I’ll never tell my kids what to wear.

“If I had a son and he wanted to wear a dress, go do that boy, and if my girls want to wear a crop top they can do that.

“If my 19-year-old daughter wants to go to the beach in a thong, own it girl.”

Kat’s comment section has been filled with people praising her parenting style, with some even writing, “omg I wish you were my mum!” and “can you just like adopt me?”

However not everyone agreed with her parenting style. One TikToker wrote: “Sure let’s give them the ability to do anything they want that ultimately would have massive consequences.”

“Personally, if I spent an hour cooking and my children barely eat it and say they’re done that won’t sit with me,” added another.

While a third commented: “I don’t want my kids to have any phones or iPads until they are out of primary bc I want them to have a good childhood without social media so it doesn’t make them insecure.” 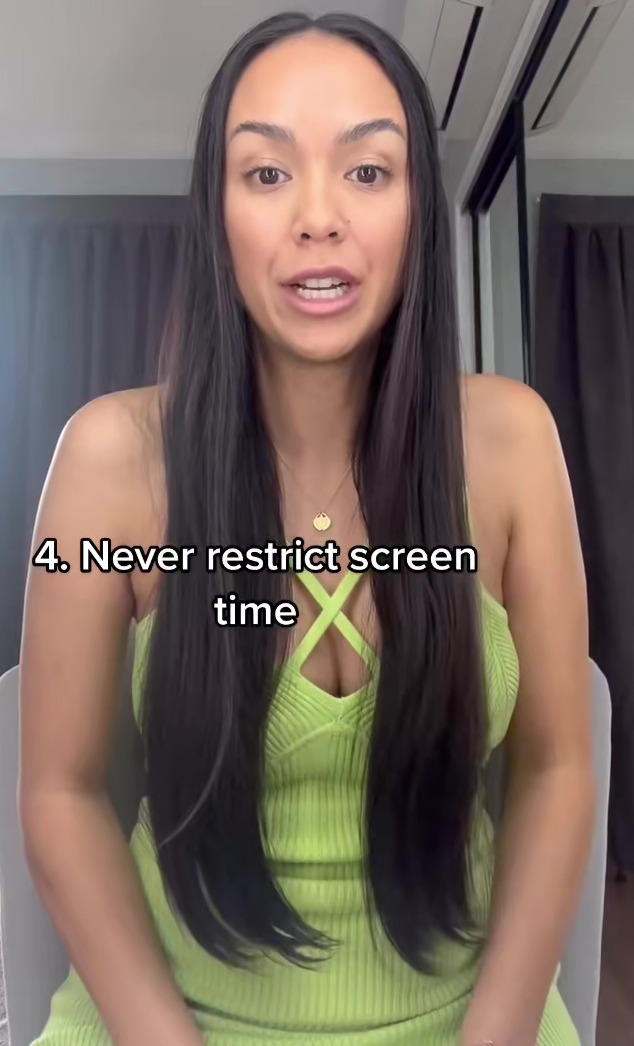 A FERTILITY doctor explained the five things she wouldn't let her husband do, as they could affect his chances of...