ADMITTING that she picks dead animals off the road to cook for her kids, the mum-of-10 Vickie Smith says she becomes cheaper every time she expands her brood.

Showcasing her home, the woman who dubs herself the “world’s cheapest mum” shows how little furniture she has and how she gave up her phone to save money.

Vickie states she is the “world’s cheapest mum.”Credit: TLC 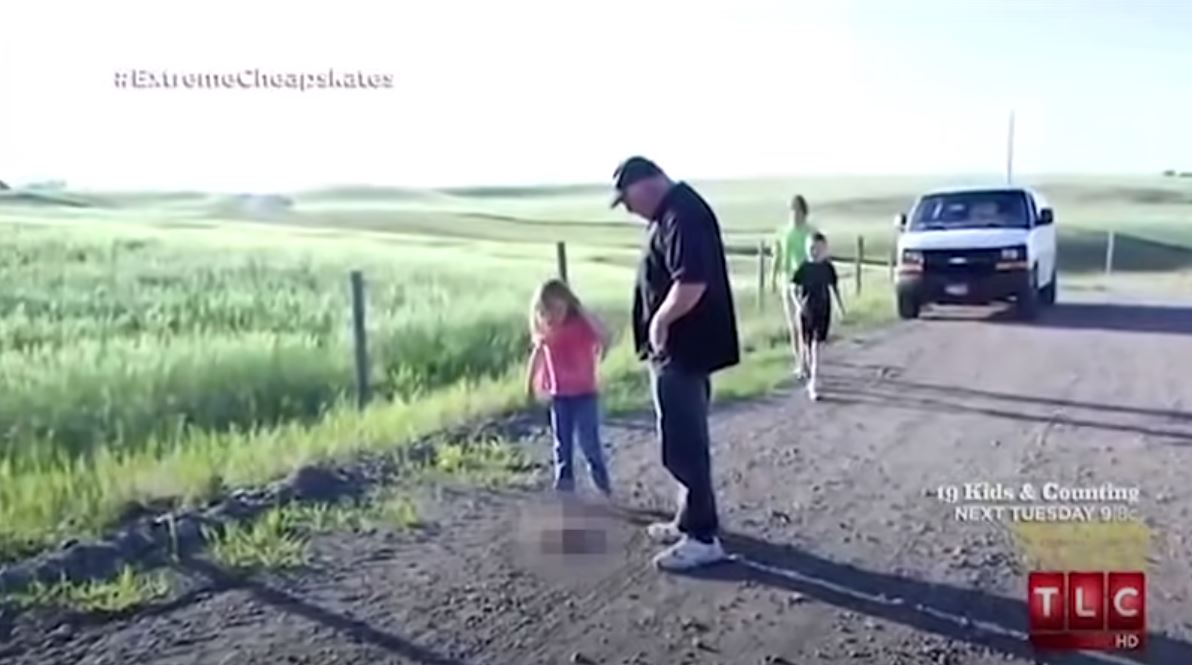 The parents bring their kids to search for roadkill.Credit: TLC

On the TV series Extreme Cheapskates the woman explains how she just goes to the library if she needs to contact someone in an emergency.

Speaking of buying new attire for her kids Vickie says: “all of my children have always worn hand-me-downs”.

As her teenage daughter looks through her empty closet she adds: “Every little girl wants new clothes so Riya is no exception to the rule.”

The mum tries to convince her 13-year-old daughter to wear a flowery dress that was handed down.

“That is horrible horrible looking, it is like something for a four-year-old” the teen complains, adding “Should I burn it.”

Speaking about her daughter’s insecurities, Vickie says that she knows that her teenage daughter is self-concision about being different to other kids her age,

In the next clip, the teen’s friend arrives at their home and says “If you had a phone I wouldn’t have to walk over here all the time like a weirdo” while she questions what Riya is wearing.

As the teen’s friend asks her to go shopping, Vickie says that it is very rare for her to give her kids money for hitting the shops.

“If I were to just give them $20 that takes me just totally out of the picture” says the mum as she agrees to go with the teens to see how much they need.

Taking the teens to a flee-market the she says: “I avoid buying anything new, If I can get it used, I’d much rather pay 75 per cent off or less.”

At the end of the shopping trip, the daughter hands her mum a few of the pre-loved items to buy and Vickie complains about having to pay $2 for a t-shirt.

“$2 is a lot, at a garage sale it would be like 25 cents” said the mum adding that $10 for the shoes and clothes her daughter wanted was “too much.”

“I feel so good when I save money, I kick myself when I could have saved money and I don’t” said Vickie.

The mum said that for Christmas and birthday gifts, she makes things herself and the family frequently search for roadkill to get the fur, and also for their food.

Her husband John says: “Vickie can make gloves and hats and things and we can save money.”

John says that it is his mission to find “good” roadkill on the road and as a butcher he has no problem eating it.

“My last find was a rabbit on the side of a road, it looked pretty fresh. It was quite a find” he said.

The couple then cooked the roadkill for their neighbours, along with some weeds from outside as their salad.

If you are a mum of babies or children using a highchair see this story on how to keep their toys off the floor.

Check out the mum hacks that help organise your household with this piece on how to help kids hold on to their pen lids.

To see more stories on parenting see this read on why I won’t call my husband when I go into labour. 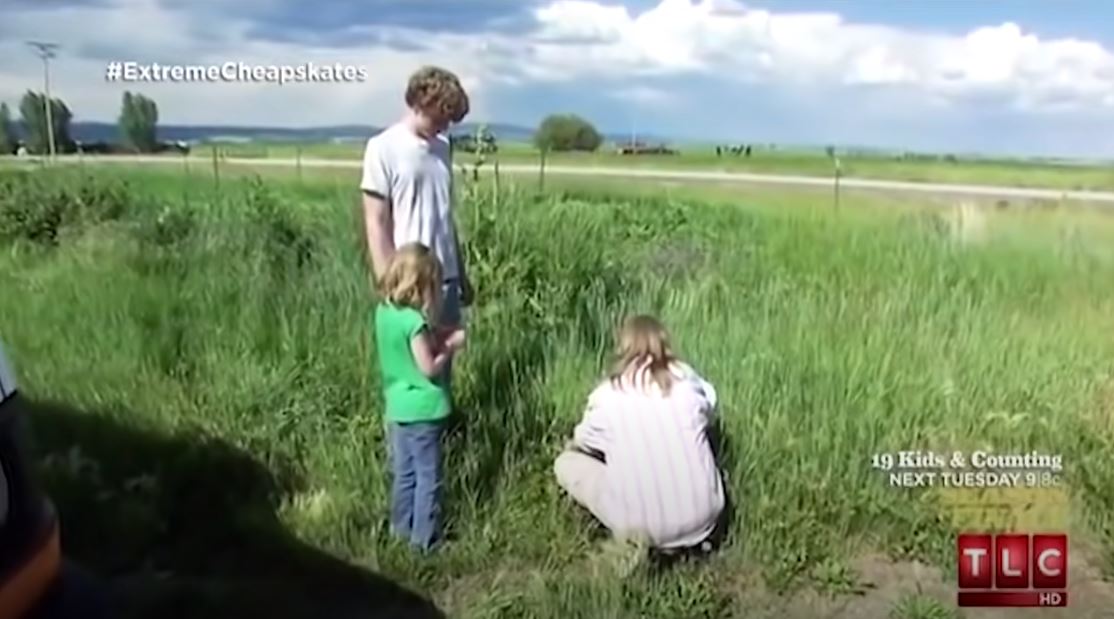 The children frequently search for weeds to use in a salad.Credit: TLC 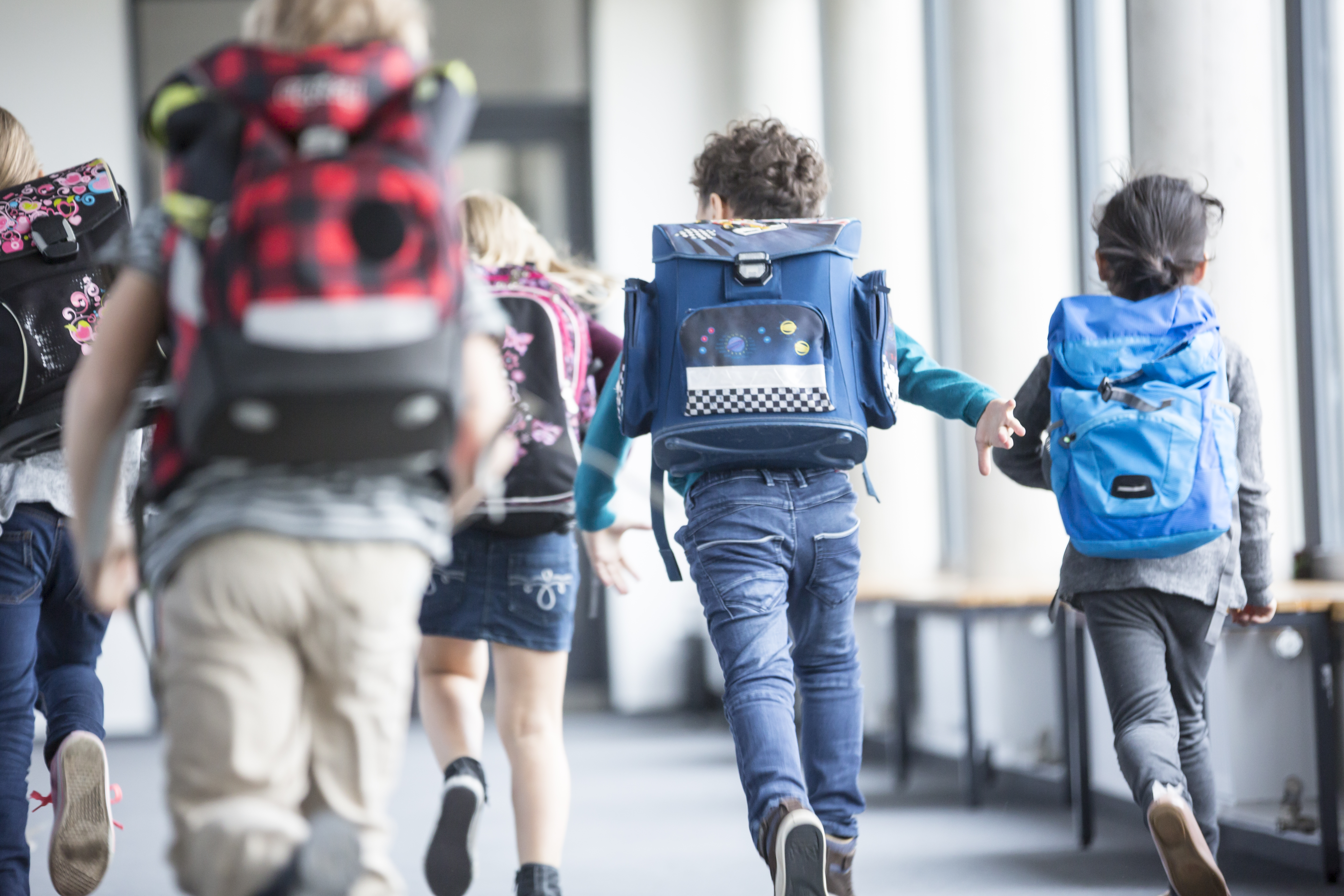 Why you need to prep NOW if your child’s starting school in September… with board games, baking & these essential skills

IT'S January, so it might seem a tad crazy thinking ahead to September, but if you have a child starting...

I’m one of 14, my parents just gave up in the end and let my little brother suck on raw bacon instead of a dummy

My daughter’s pregnant at 19 & I’m devastated, she’s selfish & lazy, I don’t want to be kept awake by a screaming baby