A MUM was left questioning her parenting skills after finding a “heartbreaking” note when cleaning her 15-year-old son’s room.

The unnamed 44-year-old woman took to Reddit to ask for advice on what to do on the emotional situation. 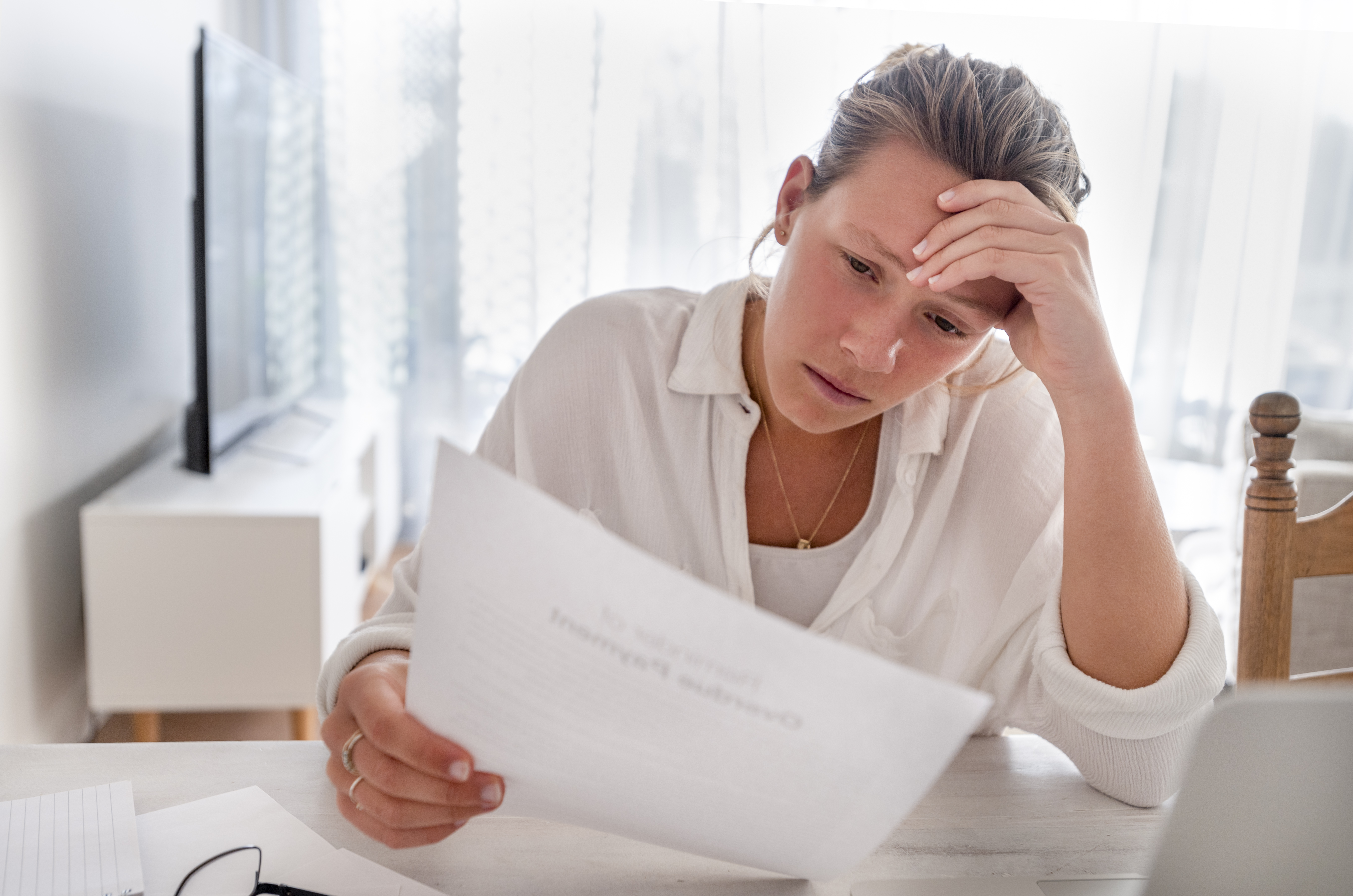 A mum was left distraught after finding a note in her son’s bedroom which detailed how he really felt about himself (file photo used)Credit: Getty Images – Getty

She explained how her son had sat down with her and her husband back in October to ask if he could go to counselling.

He didn’t give a reason but said it was something he needed to do.

The mum said: “We had a talk with him, explaining that if he ever needed to talk about something we’re here to listen and love him no matter what.”

The teenager started seeing a counsellor regularly, but the topic wasn’t raised again in depth with his parents. 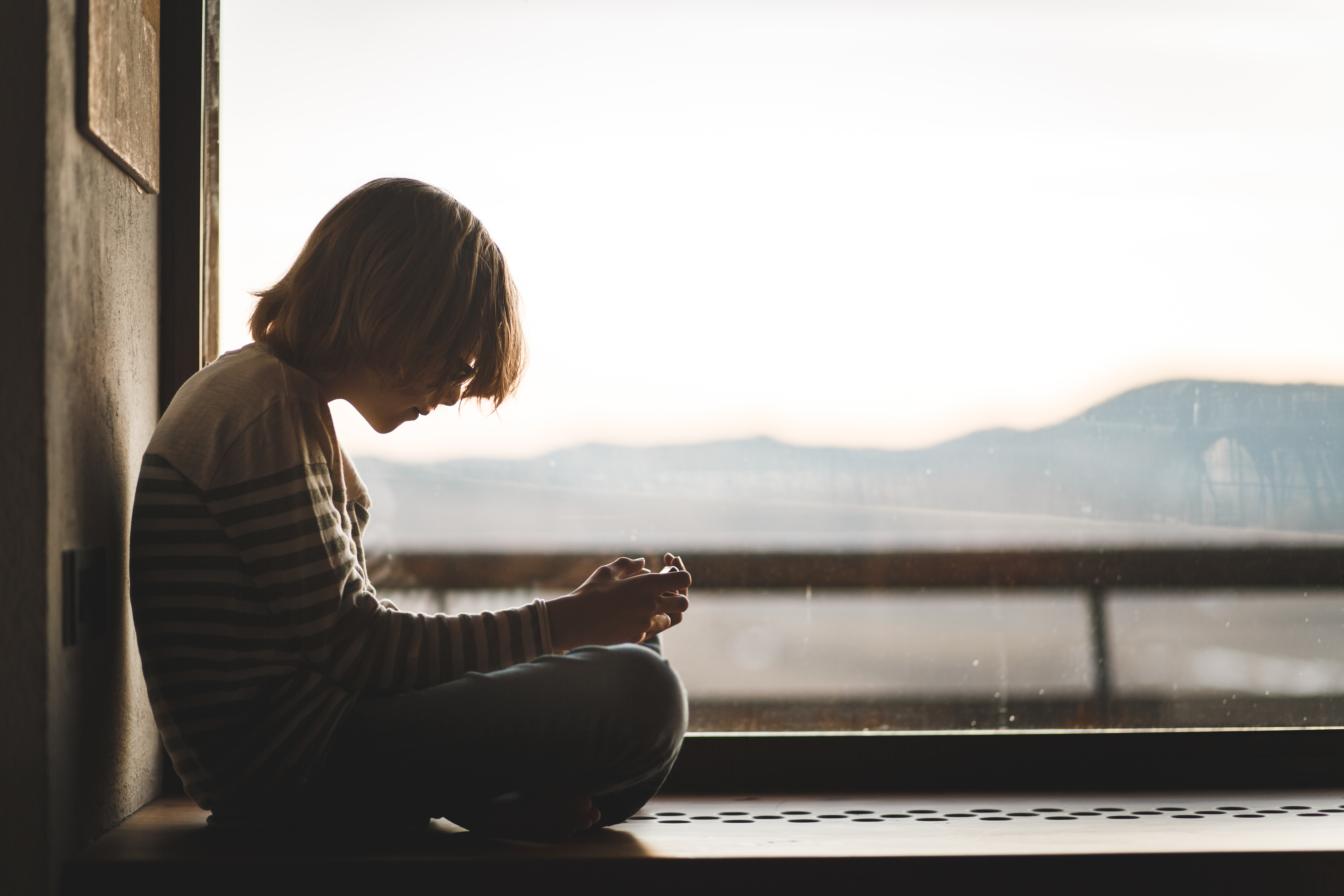 The mum said the boy had been going to counselling since October and had maybe written the note for one of his sessions (file photo used)Credit: Getty Images – Getty

Recently, the mum said she had been cleaning his room when she discovered a “heartbreaking” note in one of his drawers.

She said: “When cleaning out his room yesterday I found a note in the chest of drawers beside his bed, titled ‘how I see myself’.

“I usually wouldn’t go looking through my children’s things without reason, but generally his drawers are just filled with rubbish he’s too lazy to put in the bin.

“I understand that it wasn’t my place to read it and I should have left it there and pretended I never saw it.”

She continued: “I read it. And it was genuinely heartbreaking to read, knowing that this is how he feels about himself.

“It was lines of different negative views he has about himself, particularly ones such as that he feels ‘unlovable’, ‘worthless’ and ‘a pain to everyone around me’.

“Makes me question whether I’ve done enough as a mum to make him feel valued and loved as a person.”

I read it. And it was genuinely heartbreaking to read, knowing that this is how he feels about himself.

The mum said she thought the note was intended for his counsellor as he is often required to write things down for their sessions.

She continued: “I told my husband what I had found and he thinks that it’s best we just pretend it was never there.

“As what goes on between him and his counsellor is private and we shouldn’t interfere unless asked.

“But I think it would be a good idea if we talked to him about it, and maybe us three could sit down, and go through it helping him see that everything he listed isn’t true together.”

Makes me question whether I’ve done enough as a mum to make him feel valued and loved as a person.

Reddit users urged the mum to not mention the note, but instead reiterate how much they love their son.

One person said: “Don’t tell him you read it. Instead tell him how much you love him and positive affirmations every day.”

Another person added: “I can tell you really care. The things you’re writing here mean you really picked up on what/why he’s suffering.

“I echo another poster – step up the positive affirmations and make sure he feels connected with the therapist. If he does, follow their lead together and just make yourself available.”

We shared how a mum found a heartbreaking note written in second-hand Disney book she bought for her daughter.

And a single mum breaks down in tears after finding kind note and envelope stuffed with cash hidden inside her second-hand car.