A MUM has shared her massive haul of toys from Morrisons which should have cost her £90 – but she bagged the lot for just £9.

As Christmas approaches parents are frantically trying to get their hands on the latest toys, so if you aren’t having any luck head to your nearest supermarket. 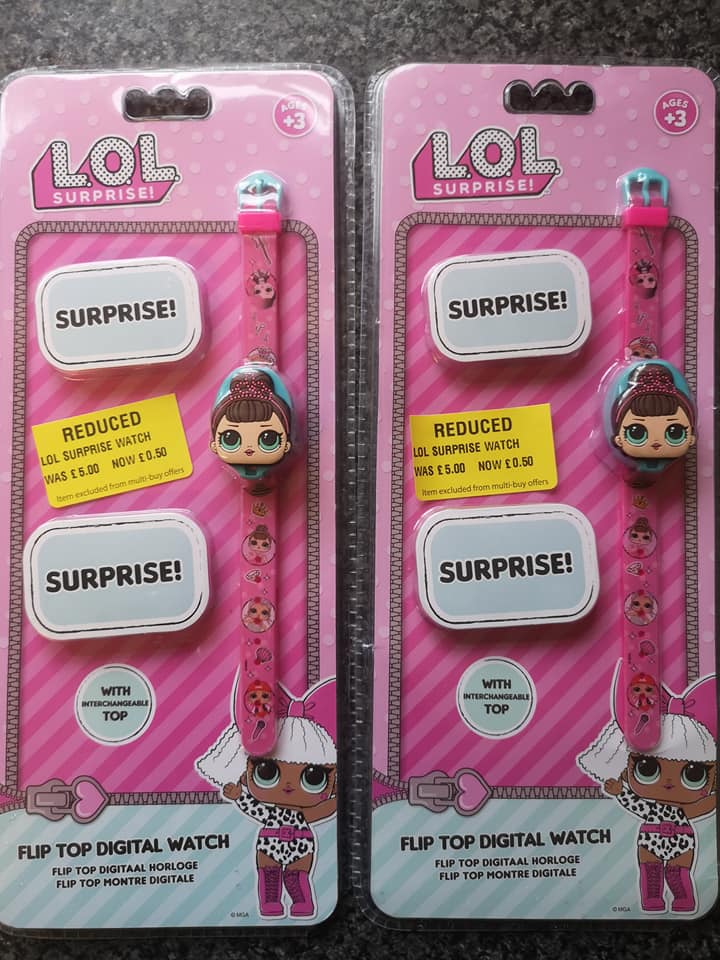 A mum managed to grab a haul of toys from Morrisons for just £9Credit: ExtremeCouponingAndBargainsUK

The mum snapped up big-name brands such as Lego Friends, Roblox and LOL Surprise Dolls.

She shared snaps of her toy mountain, revealing they’d all been reduced in massive yellow-sticker sale.

The mum also nabbed a pair of LOL Surprise watches which should have been £5 each, but they were slashed to just 50p. 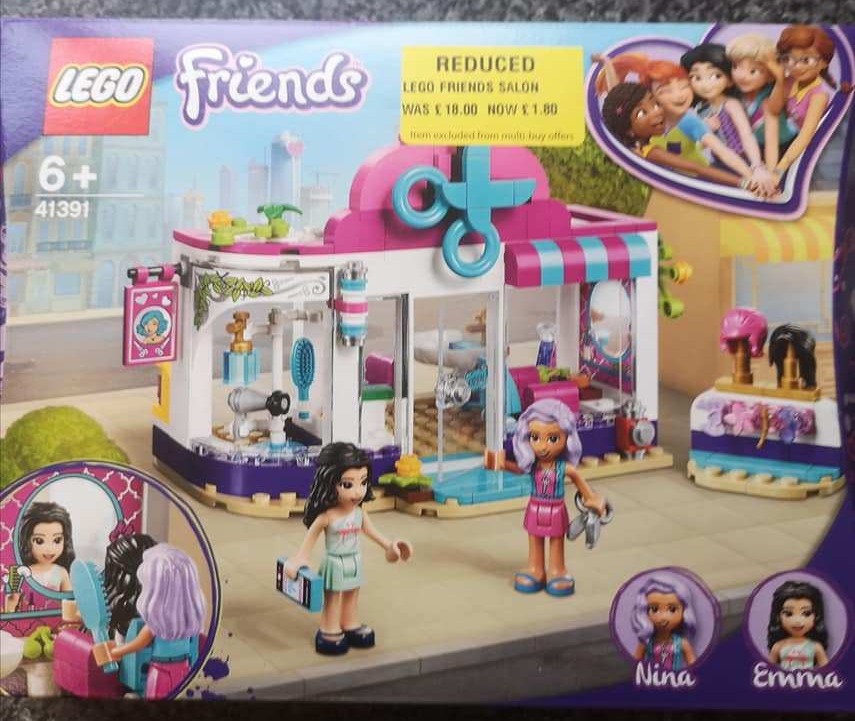 She picked up a haul of toys which was meant to cost £90 Credit: ExtremeCouponingAndBargainsUK

She shared her hurl to Facebook group Extreme Couponing and Bargains UK, saying: “Massive bargains in Morrison’s. £90 worth and at the till came to just £9!!

“I always see posts like this on here but never find bargains like this so keep your eyes open guys.”

Her bargain-hunting skills have racked up nearly 2,000 likes, as mums planned trips to their nearest Morrisons to try and snap up some toys. 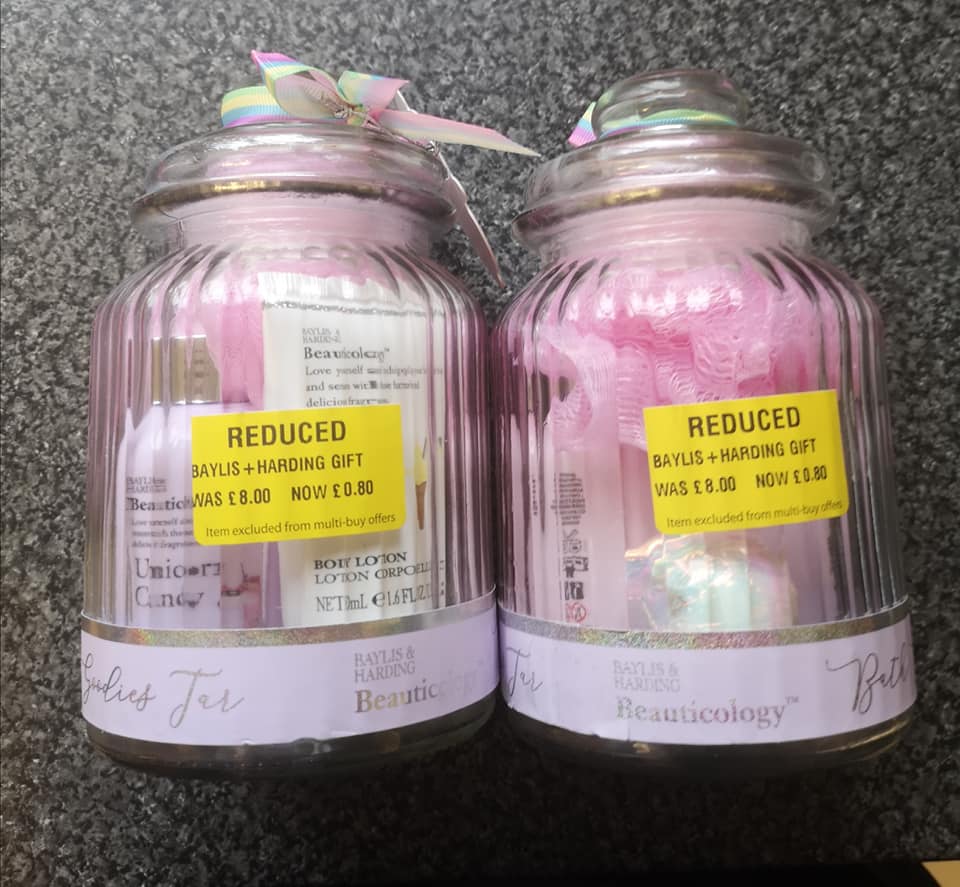 Big-name brands were included in the haul including LOL Surprise Toys and Roblox Credit: ExtremeCouponingAndBargainsUK

Another wrote: “Why don’t we find these type of bargains.” 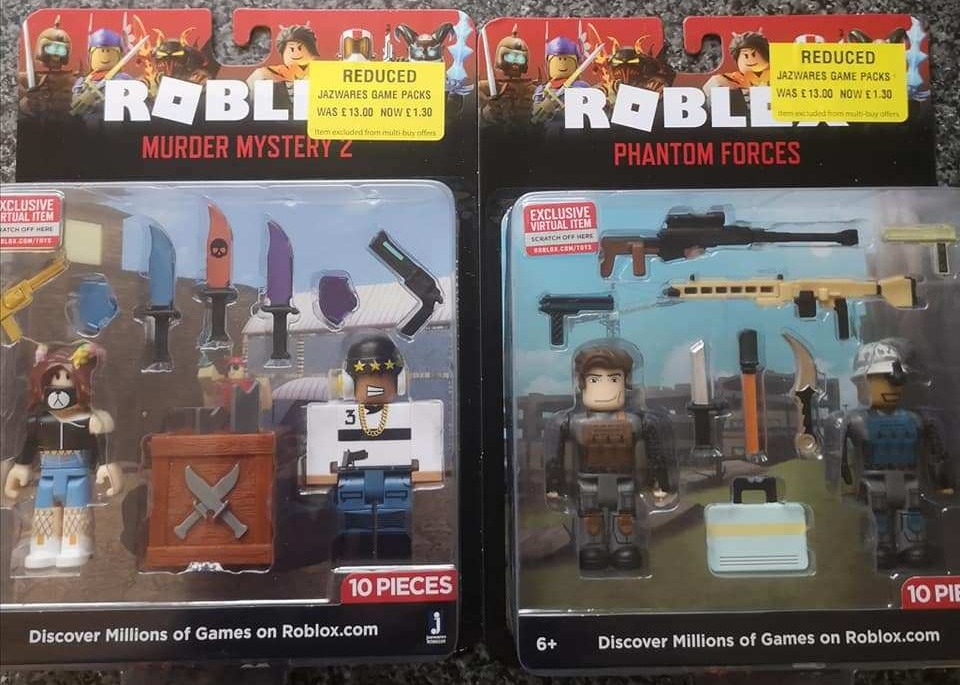 All the toys had a yellow sticker deal, with some items reduced to just 50pCredit: ExtremeCouponingAndBargainsUK 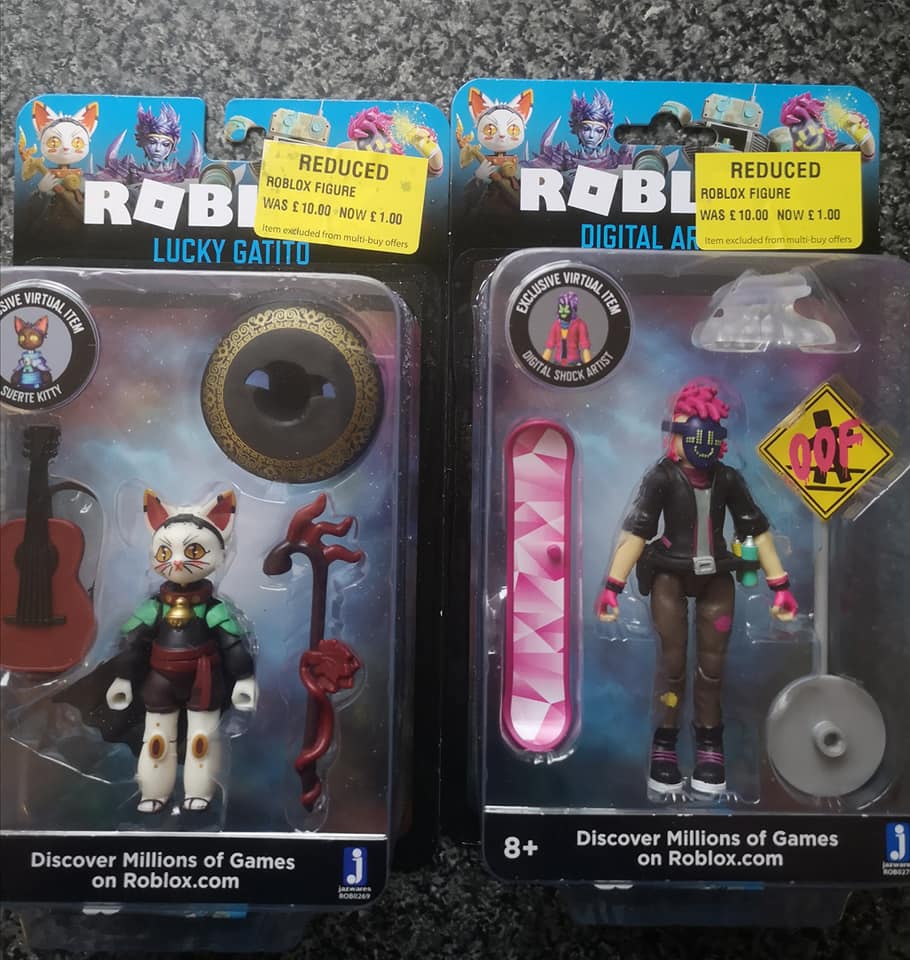 The mum was able to stock up on a haul of goodies for Christmas Credit: ExtremeCouponingAndBargainsUK

Someone else commented: “Better get ya butt down to Morrison’s.”

This mum reckoned: “We need a trip to Morrison’s.”

While another added: “Some bargains to be had there!!”

Meanwhile these are the 5 Primark must-haves when shops open for 24hrs on December 2, from matching Christmas PJs to bargain parkas.

While this mum grabs ten Quality Street advent calendars as B&M flogs them for just £1.49.

And this woman who paid £40 for a haircut gets told it ‘looks like someone cut it with teeth’ after sharing disastrous results.