Mum-of-six, 37, dies of Covid just days after giving birth as family pay tribute to the ‘truest angel ever’

A MUM-of-six tragically died from coronavirus just days after giving birth to her youngest child – who she never got to hold.

Veronica Guevara-Giron, 37, developed ‘tell-tale’ symptoms of Covid, including difficulty breathing and a persistent cough, when she was eight-months-pregnant. 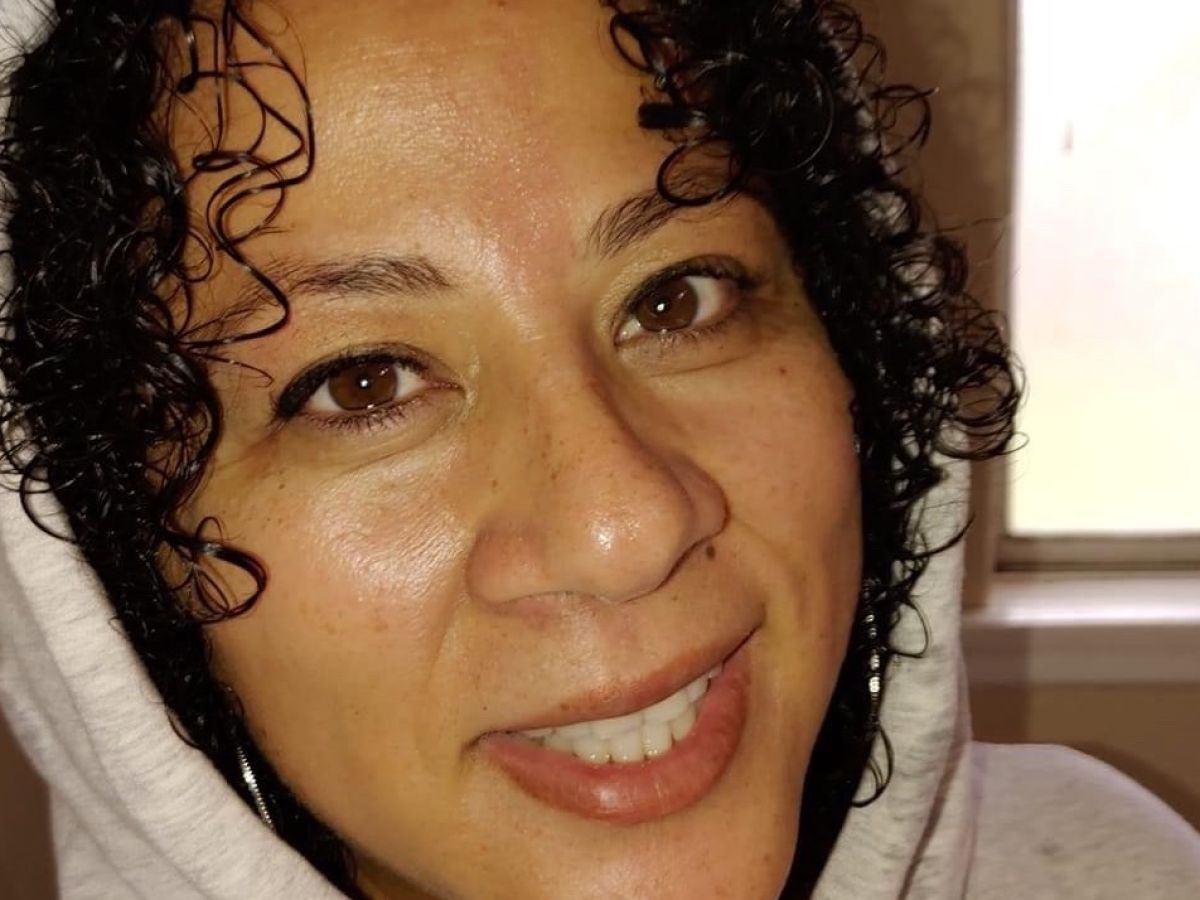 Her sister-in-law, Nathalia Giron, said when her condition didn’t improve they rushed her to hospital, KCBS reported.

Nathalia said: “She started saying that she couldn’t breathe. She developed a cough that couldn’t go away, so they ended up taking her to the hospital.”

Veronica, from California, was put on oxygen, but after her health deteriorated doctors made the decision to deliver her baby girl, called Imani, five weeks early.

Veronica was placed on a ventilator a day later, and tragically never got to hold her baby daughter. 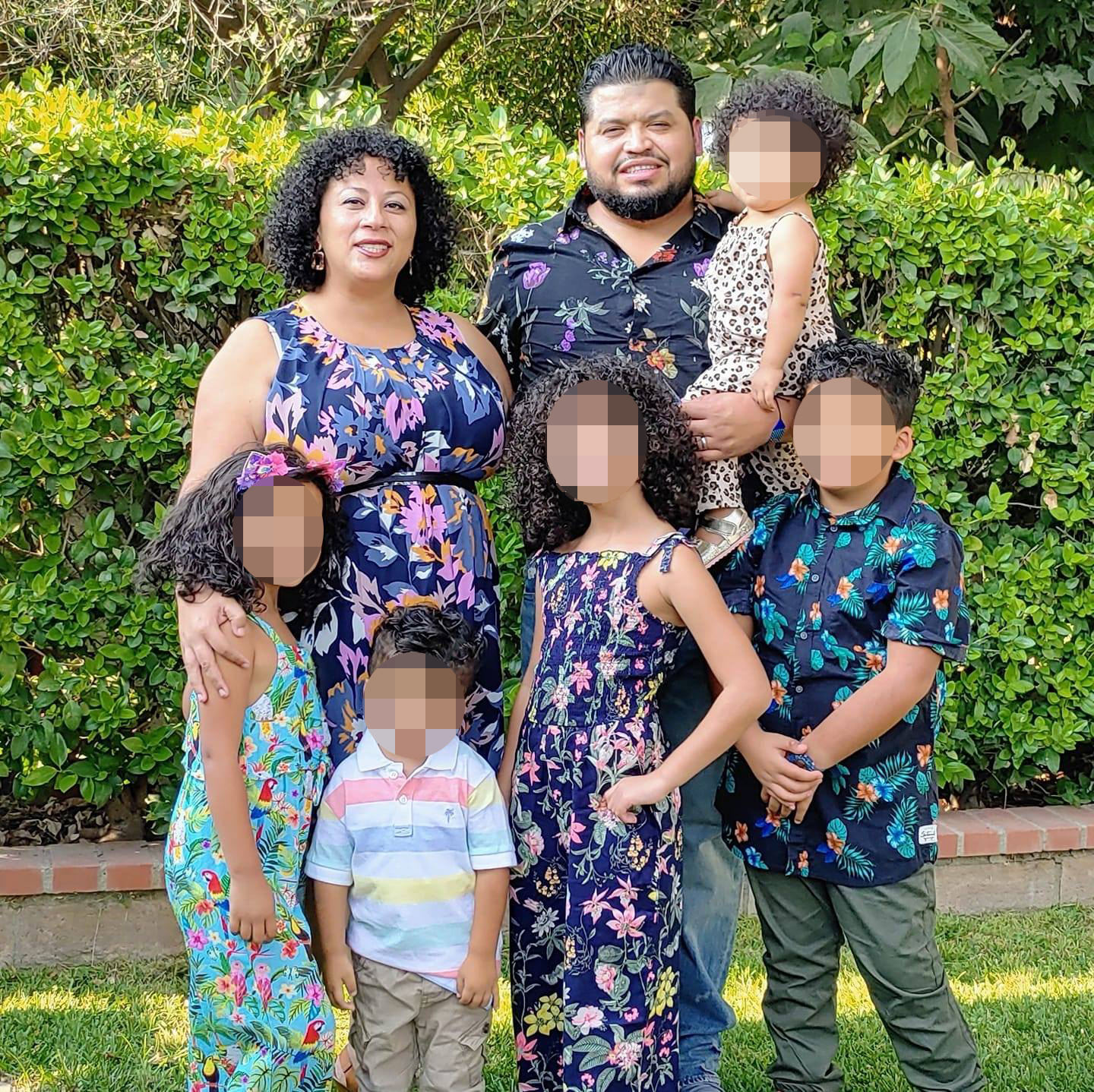 Tragically the mum never got to hold her youngest child before she passed away Credit: Facebook

Nathalia said: “They called her husband and said she wasn’t getting any better, that he could come see her.”

Tragically she passed away on January 7th, leaving behind her husband, a sanitation worker, and her six children.

Nathalia has set up a GoFundMe page to try and raise funds for the family, but she said: “We can give all the love and support a family can give, but we’re never going to amount to the mother she was.” 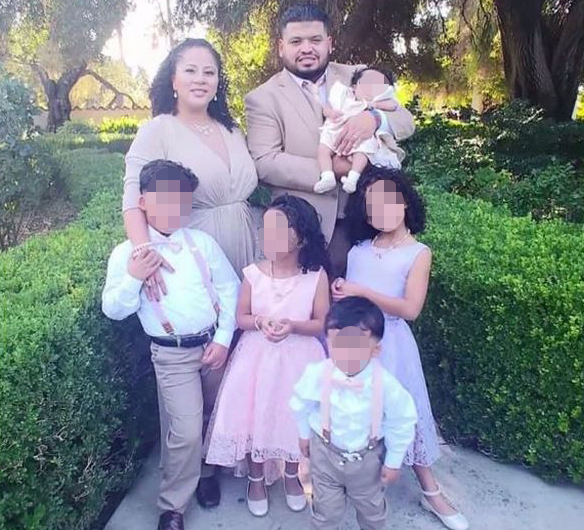 The family have now set up a fundraising page to help with costs Credit: Family photos, KCAL/KCBS via CNN

The website said: “Today Heaven gained to biggest most truest angel ever.

“We lost our beloved Veronica Guevara-Giron due to health complications.

“She leaves behind a loving beautiful family consisting of her husband and her 6 children including our newest joy the last gift she left us.

“A piece of all of our hearts is up in Heaven.”

They confirmed funds raised would help with the burial and helping the family through this ‘dark time’.

While this dad slams ‘inhumane’ rules banning him & wife both being with critically ill son, 1, as he undergoes chemo in hospital.

And a benefits mum-of-eight reveals her kids are being forced to care for themselves as she battles coronavirus in isolation.

In other news covid stress is causing women scalp issues such as dandruff and hair loss – 7 ways help.