MILLIONS of people have been relying on paddling pools to help their kids cope in the recent heatwaves.

But one massive downside of the pools is having to clean them afterwards.

One mum has shared an amazing hack to clean your paddling pool in seconds so it’s ready for the next heatwaveCredit: TikTok/@misspeacexoxo 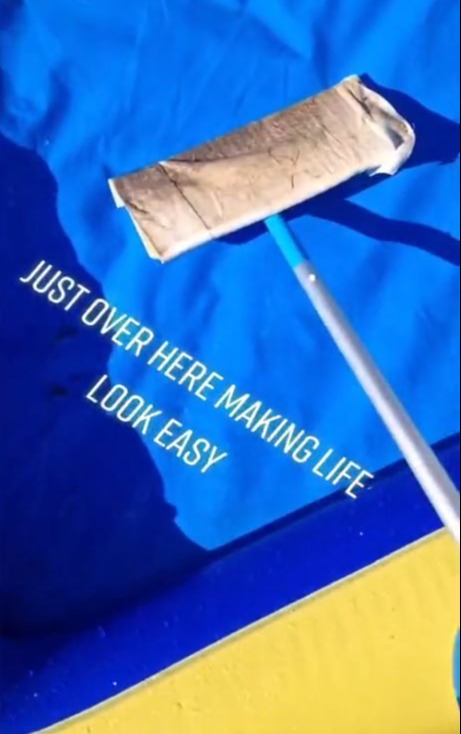 Once the wet sheet was dirty, she could take it off and replace it with another oneCredit: TikTok/@misspeacexoxo

However, one mum has shared a game changing hack which will allow you to clean your paddling pool in seconds – to ensure it’s ready for when temperatures rise again.

Instead of getting down on her hands and knees with spray cleaner and a dishcloth, Bethany Peace used the Flash Speed Mop.

That way she was able to get rid of the dirt and grime, and could replace the wet cloth as soon as it needed it. 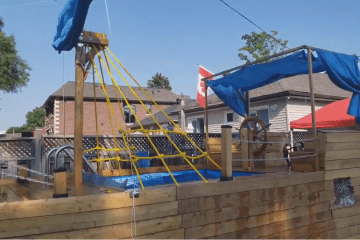 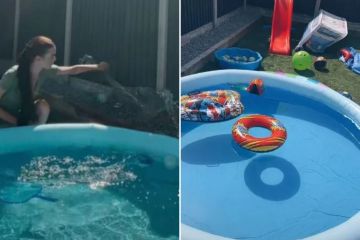 And given that you can pick up a Flash Speed Mop starter kit for just £10 in supermarkets, the hack isn’t a costly one either.

People were quick to take to the comments section to praise Bethany for her idea, with one writing: “Omg life changer.”

“what we should of done,” another added, tagging their friend.

“just did the same with mine today!” a third commented.

Bethany’s video has been viewed a staggering 110,000 times since she posted it.

According to reports, the next heatwave could be hitting the UK as soon as next week – with the bank holiday apparently set to be a sizzler.

British Weather Services senior meteorologist Jim Dale said: “As it looks from the models now, around the bank holiday temperatures could be in the high 20s and the extreme would be 30C degrees.