IF YOU’RE a parent then you know how fiddly getting sleepsuits off for nappy changes can be.

But one mum has revealed she has found the best sleepsuits ever and they make midnight nappy changes a breeze.

The mum revealed the ‘best sleepsuits’ to make nappy changes so much easierCredit: TikTok/@itsmamnotmum 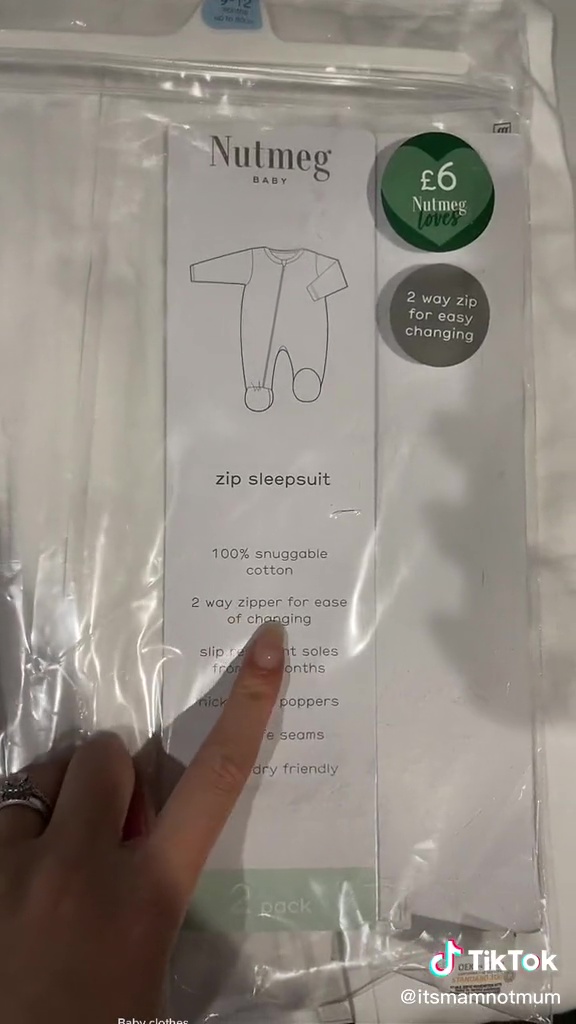 And the best part is you can pick them up with your weekly shopCredit: TikTok/@itsmamnotmum

The mum-of-one shared her genius buy over on TikTok, and plenty of parents agreed they would make their lives easier.

And as if making your life easier wasn’t good enough, the sleepsuits only cost £6 for a pack of two.

In the short clip posted to her account, It’s Mam Not Mum, she revealed she loved the Morrisons baby range called Nutmeg for sleepsuits.

She said: “£6 for two sleepsuits but they have the two-way zipper, how good are they?” 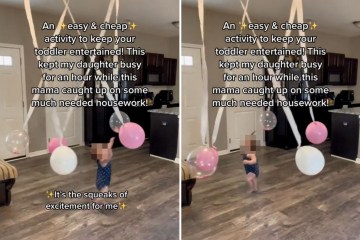 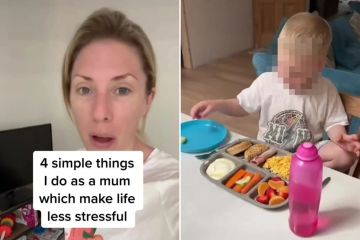 The mum, from the UK, added that the sleepsuits also have little grips on the feet, which are perfect to stop your little one sliding around in their cots.

The two-way zipper is on the front of the sleepsuit and starts right by the neck all the way down to the feet – making nappy changes so easy.

She added: “Two-way zips, zips are like the easiest thing for changing and for the big one at the bottom, these are like perfect.

And plenty of mums took to the comments section of the video to thank her for the tip.

One wrote: “Never knew theses existed definitely going to get some.”

Another person commented: “They are so good for £6!! Definitely will be getting some!!”

A third person added: “I’ve been looking for something like this!! Thank you so much!”

“I’ve been looking for some of these, thank you,” a fifth added. 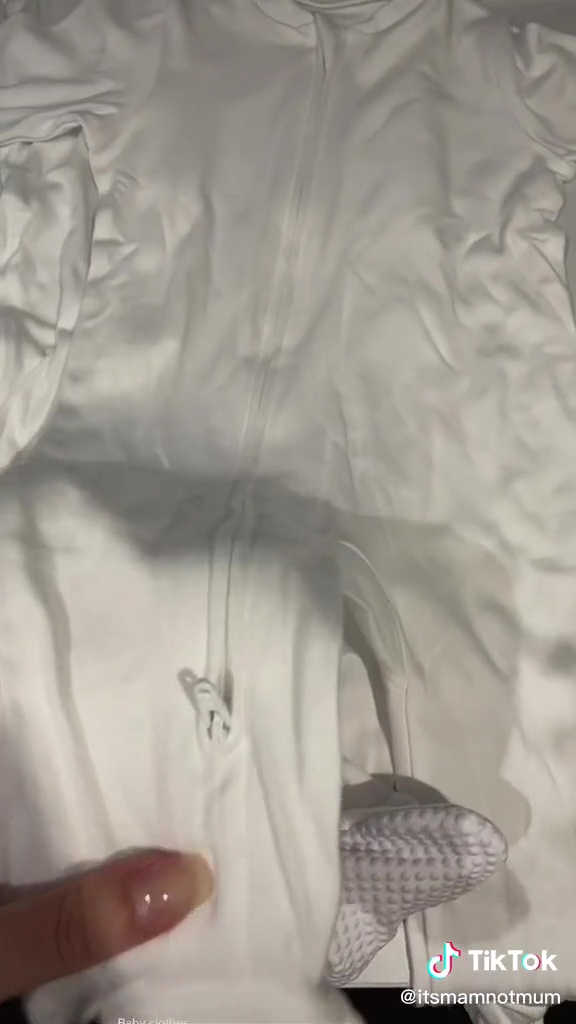