My 12-year-old’s a shopaholic, I fork out for Burberry bedding and Gucci outfits for her – she hates Primark

A MUM has revealed how her spoilt kids get whatever they want because she thinks people will think she’s a better parent if they’re dressed in designer gear.

Alan and Kelly McKenna from Bexley, are parents to Reece, McKenzie and Chase and think nothing of spending hundreds on their three kids. 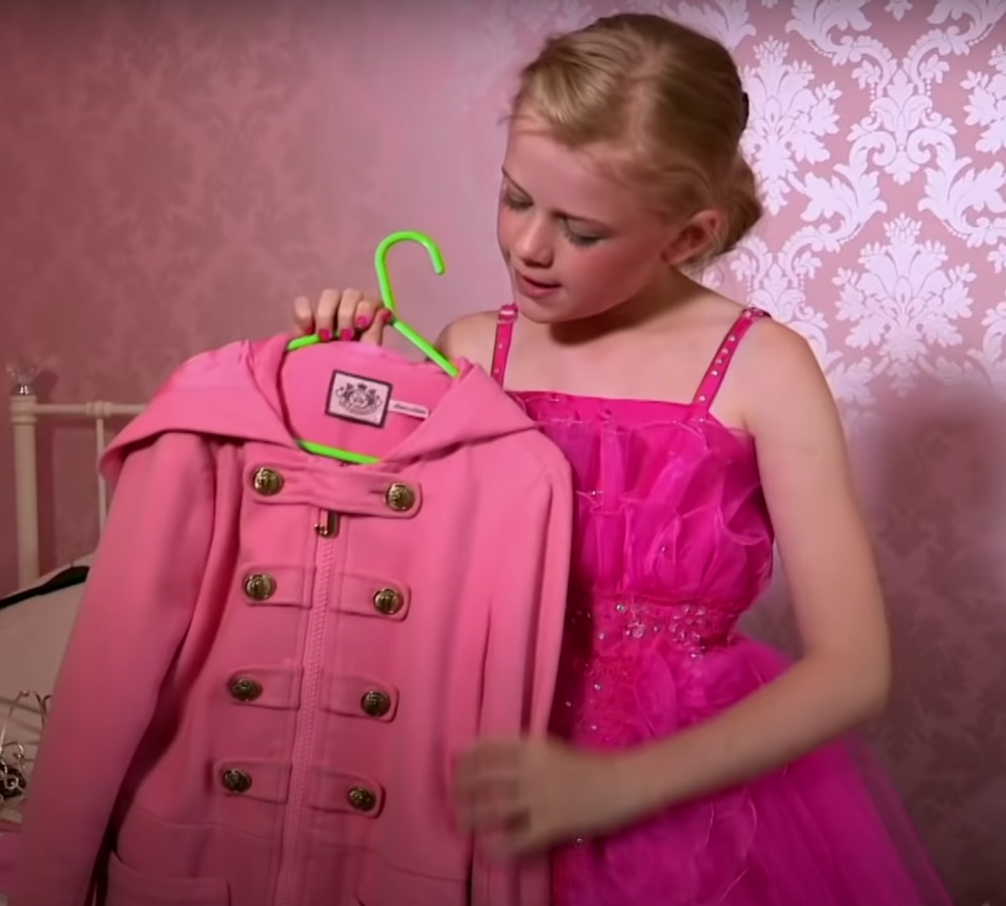 She doesn’t like Primark and dresses exclusively in designer gear 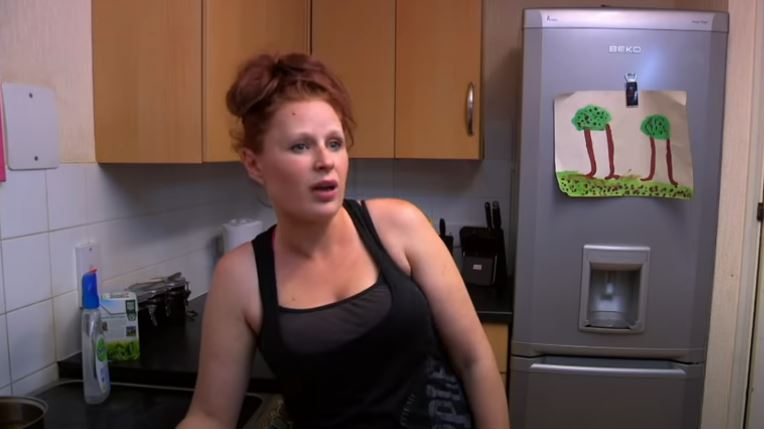 Mum Kelly says that she thinks people will think she’s a better mum if she dresses her kids in designersCredit: Only Human

The children appeared in an episode of 12-Year-Shopholic in 2014 and the clip has recently gone viral as they are lavished with £400 quad bikes, £400 motorbikes and £180 coats.

But their generous parents find themselves going without in order to cater to their kids’ demands.

“People would say ‘you’ve got no carpet but your kids’ running around in Lacoste’”, Kelly explains.

“We are crap with money, we don’t have savings, we live everyday as it is. 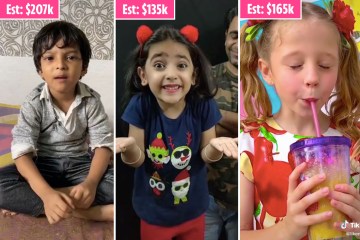 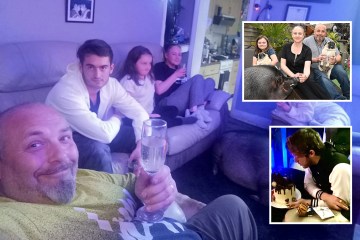 “We could have loads of bills and I could still go to bed and sleep. Things like that don’t worry me.”

Kelly says that she began dressing her children in designer gear as soon as they were born in the hope people would think she was a good mum.

“I had my kids young and I felt like if I dressed them in designer gear then people would think I was doing an alright job”, she explains.

“The minute they were born they were all in designer clothes. I wanted my kids to look nice.

“I was over the top, they had Burberry clothes and Burberry quilts, Armani, they had anything it’s ridiculous.”

Of the three kids, it’s beauty pageant winner Chase who has developed the most expensive taste.

She says: “I’ve got Ralph, Juicy, I think I’ve got some Gucci. I don’t like Primark.”

It’s dad Alan who is the biggest push-over when it comes to his 12-year-old daughter.

“Chase is very clever, she wraps Alan around her little finger, she’s so manipulative”, says Kelly.

Alan agrees adding: “I do believe Chase is going to go far, I love her to bits, I love all my kids to bits, but I’ve got high hopes for Chase.” 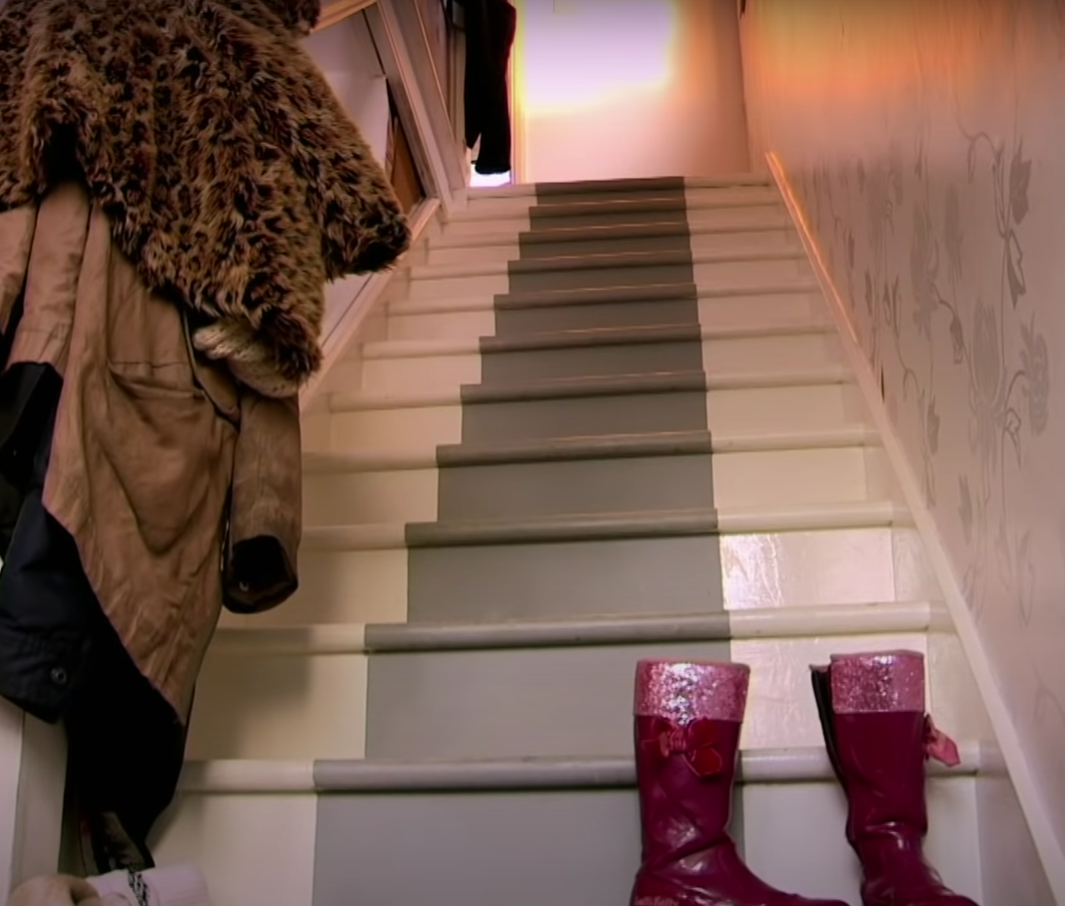 By splashing her cash on her kids, Kelly is unable to afford to carpet her home 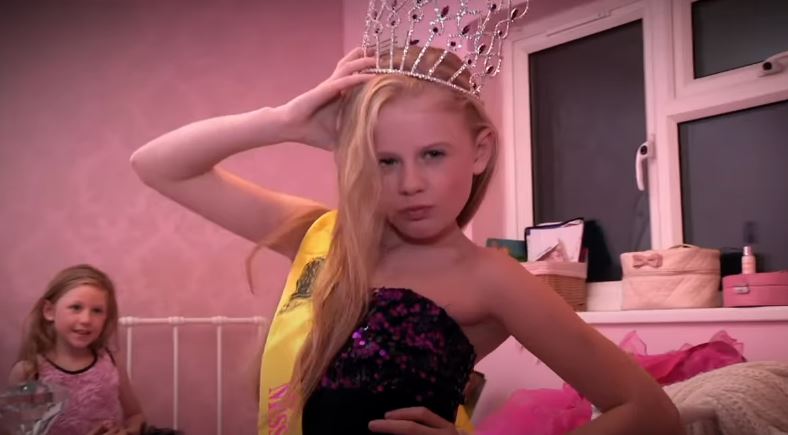 ‘Manipulative’ Chase knows exactly how to get what she wantsCredit: Only Human 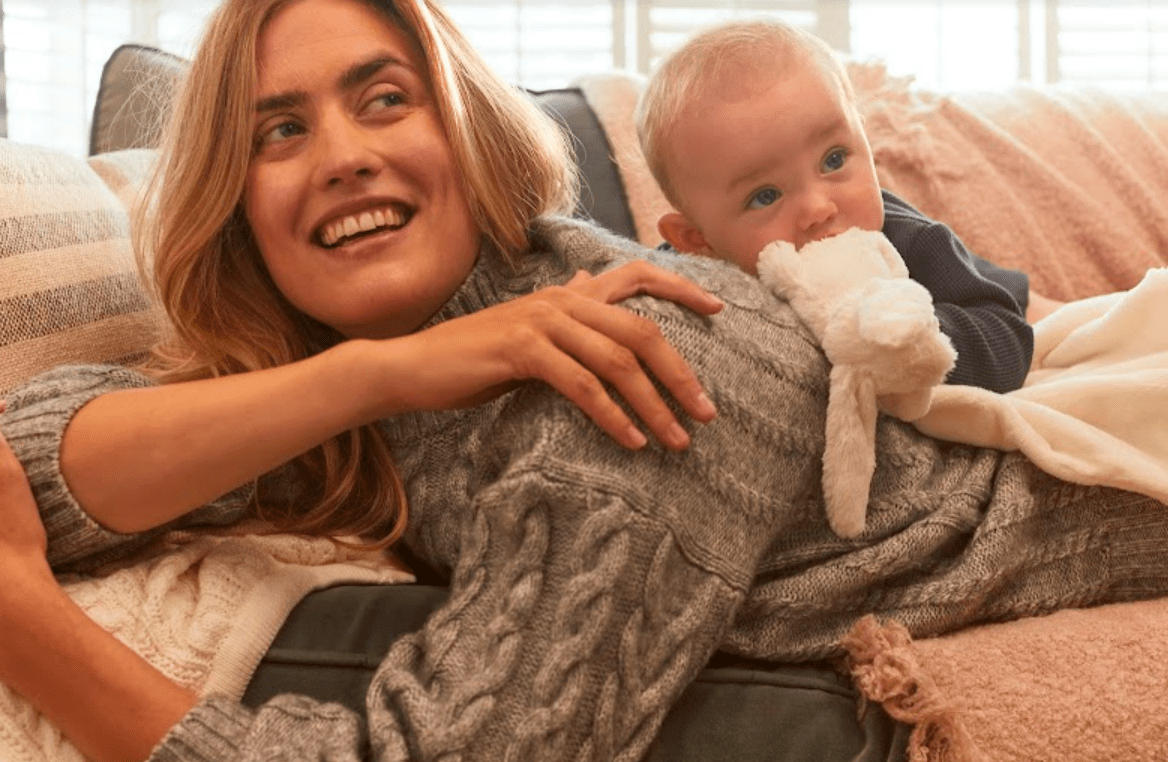 I’m a shopping expert, and these are the 8 nursery items parents should invest in

SHOPPING for a new nursery can quite quickly put a dent in your wallet, so if you’re not sure where...

My friend said I was brave for giving my kids ‘naughty boy names’, she laughed but I’m so hurt