A FURIOUS father has complained after “Christmas was nearly ruined” for his children when a popular toy company sent gifts that were “only three-quarters wrapped”.

Heart Radio DJ Jason King, 46, from south east London, was gobsmacked that the presents, which cost £175, could be clearly seen and tape was plastered over the toy boxes. 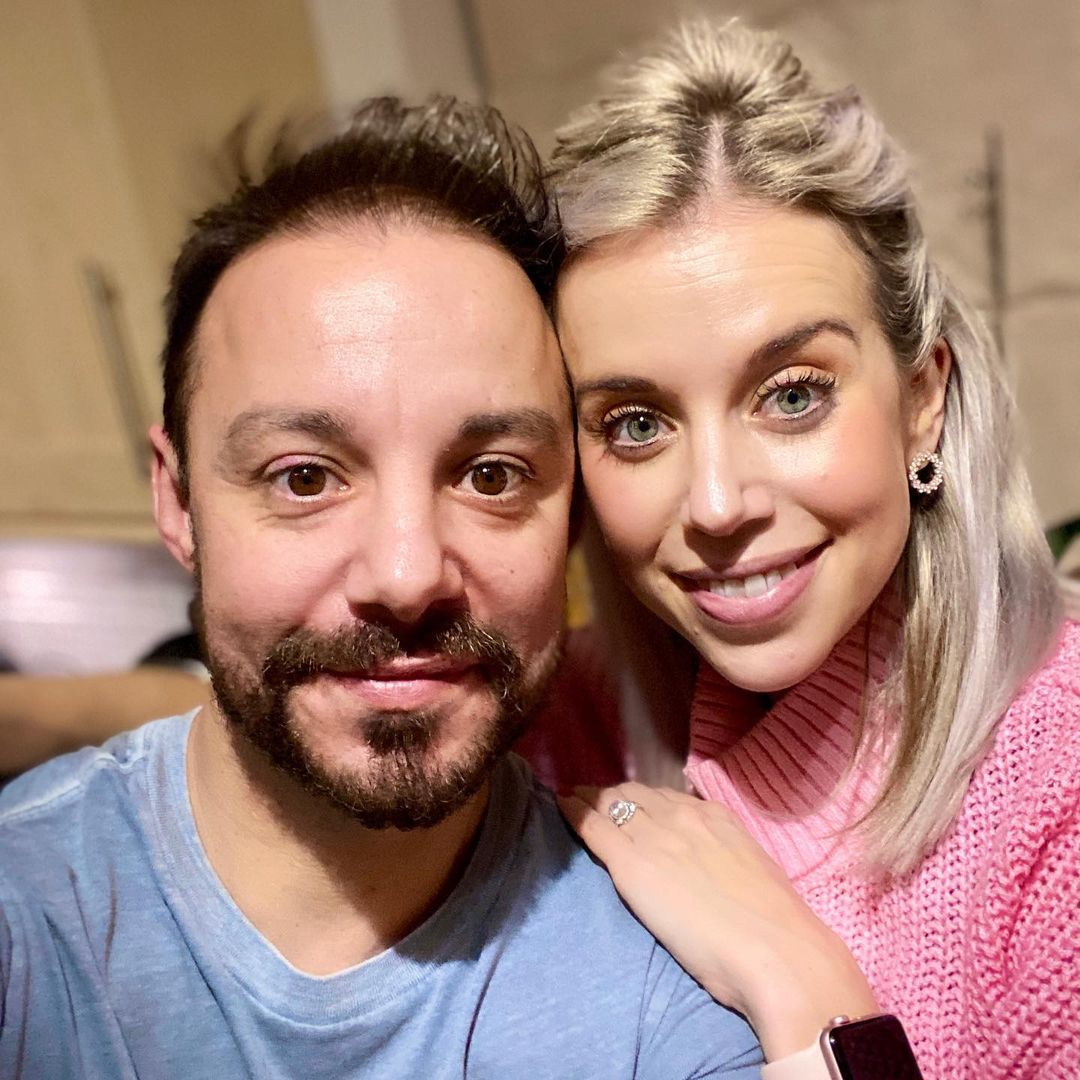 Parents Jason and Charlie were forced to have a ‘difficult conversation’ with their childrenCredit: jkjasonking/Instagram

His six-year-old son spotted the gifts and assumed they were for him because they were on the list he wrote for Father Christmas.

Jason, known as JK, who co-hosts a drivetime show with ex-Page 3 girl Kelly Brook, then had to have an “uncomfortable conversation” with both of his kids about Santa.

He was all the more furious when Smyth Toys Superstores claimed the gifts may not have been wrapped because it’s “very time-consuming”, especially at this time of year.

JK was offered a refund and a £5 gift voucher but insisted “it’s not about money”, it’s about ensuring the “magic of Christmas remains alive”.

He told The Sun: “The gifts were delivered during half-term and the kids were there when my wife opened the door.

“My son saw the Jurassic World and Lego logos poking out of the parcels and both of those gifts were on his Christmas list.

“He can spot Lego from miles away, he’s like a hawk, and said, ‘That’s the present I asked for from Father Christmas!’

“We told him the gift was for one of his cousins, whose birthday is coming up, and had to have a very difficult conversation about Christmas with him.

“We had to explain, ‘Father Christmas can’t always bring what you want and so Mummy and Daddy also buy you presents.’

“It puts you as a parent in an awkward position and it frustrates me; what if I couldn’t afford to get other presents?

“I’m very fortunate that I can afford to, but other families may not be in that position.”

‘Keep the magic of Christmas alive’

JK contacted Smyths Toys and received an apology via email but claims it “isn’t good enough” and felt they “couldn’t be a***d” to wrap the gifts entirely.

He said: “In my opinion, anything that arrives three-quarters wrapped is dreadful and it’s even more unacceptable as it gets closer to Christmas.

“It was put in a box and the bag was taped to the box, so even when unwrapping them the toys’ boxes would have ripped.

“It’s not good enough from a multimillion-pound corporation and I think they need to take more care that the magic of Christmas stays alive – they have a massive responsibility!

“It was left outside, I mean what would have happened if it rained or if someone had tried to steal it.”

JK, who posted photographs of the parcels on Instagram last weekend, has received 440 likes and a string of comments, including from Amanda Holden who branded it “outrageous”.

It seems he’s not alone either, as one person claimed: “I ordered from them last year and the item wasn’t even wrapped, it was as it would be in the shop, safe to say I’ve not ordered again!”

A second wrote: “My Smyths order was delivered today by Hermes and just left outside my house too for all to see and pick up.”

Another added: “I had the same for my daughter’s scooter for her birthday, wouldn’t order again from them!”

In an apology to JK, Smyths Toys Superstores wrote: “The very last thing we want to do is ruin the magic of Christmas, a birthday gift or a surprise for a child.

“We will certainly forward your concerns to the warehouse.

“I can only assume that the warehouse choose not to wrap large items due to the fact that this is a very time-consuming practice and with current demand our priority is getting our customers their orders as quickly as possible.”

The Sun has reached out to Smyths Toys for comment. 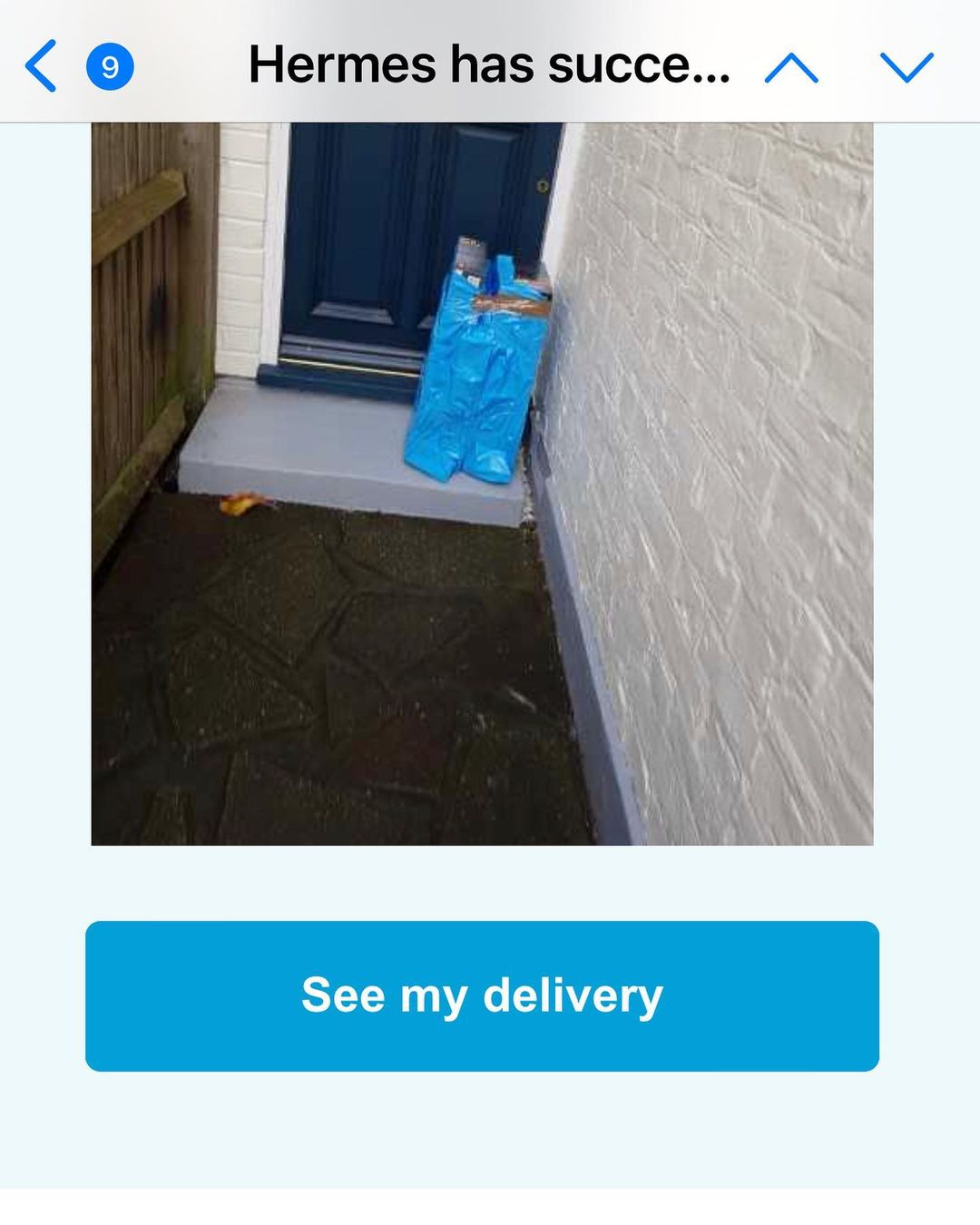 Jason received this photo from the delivery driver of the toys outside his homeCredit: jkjasonking/Instagram 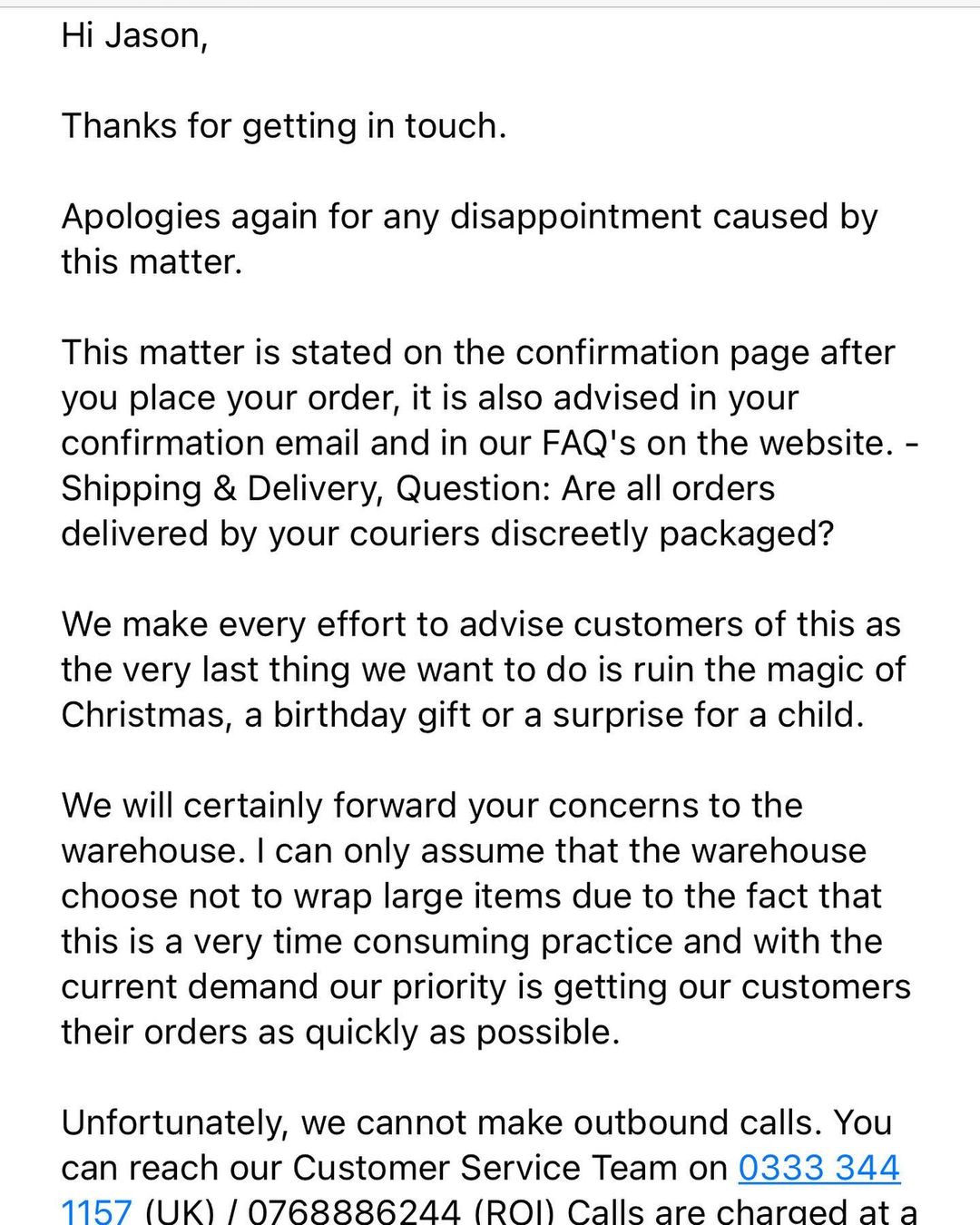 The DJ shared the apology sent to him by Smyths Toys, who offered a refund and £5 gift voucherCredit: jkjasonking/Instagram 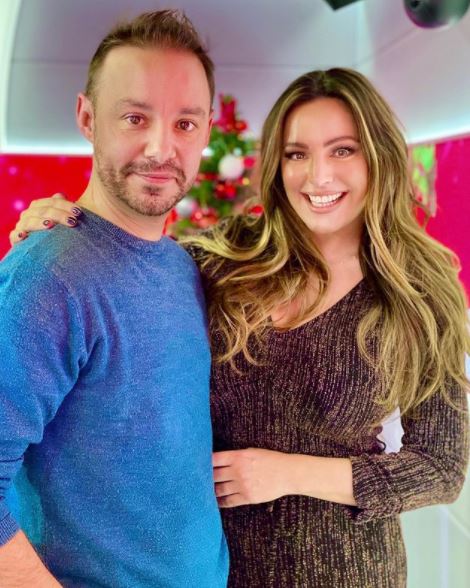 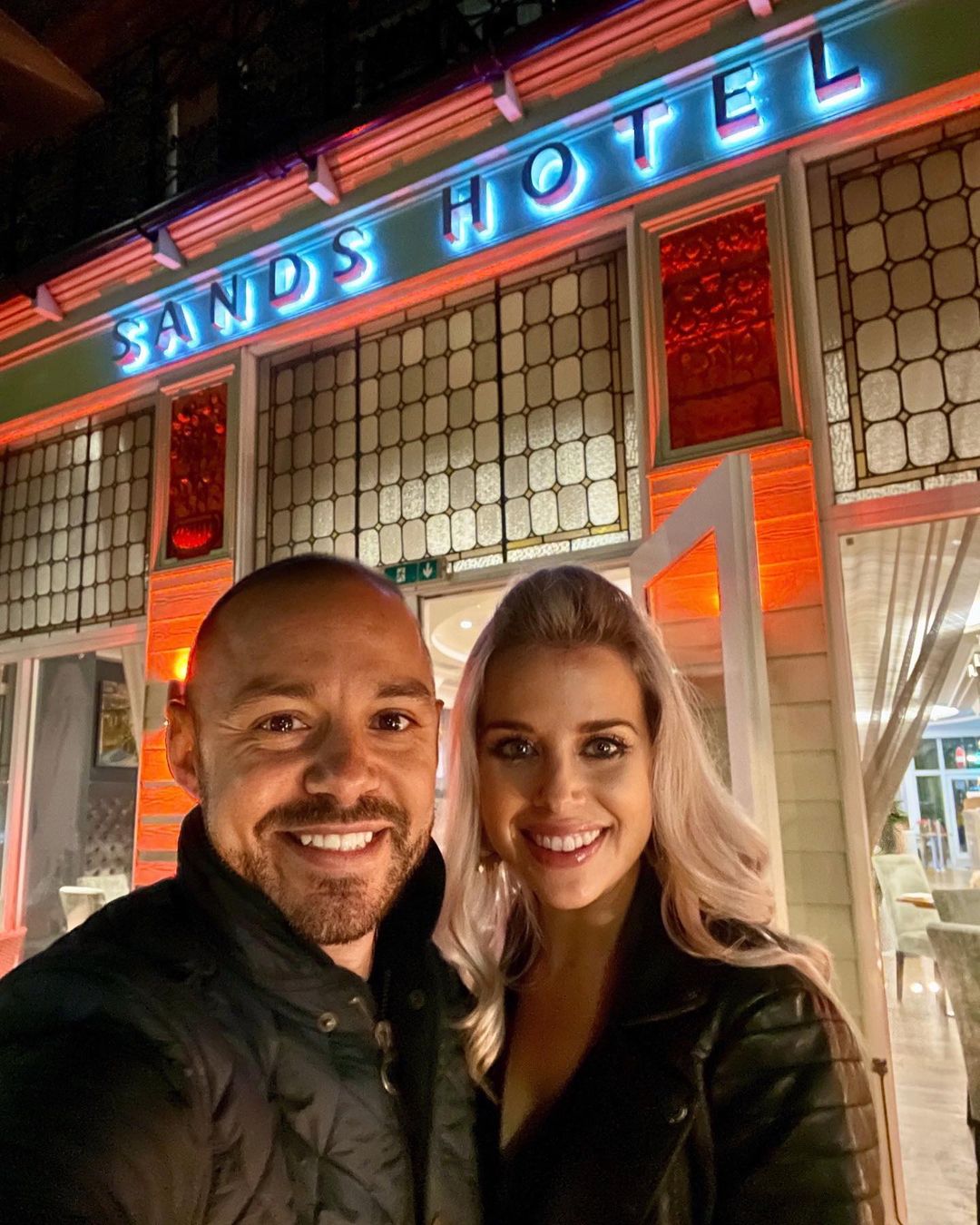 Jason felt it was ‘not acceptable’ to deliver gifts in that conditionCredit: jkjasonking/Instagram